We first showed you these at the San Diego Comic-Con, and now Square Enix has released some new images for their upcoming Play Arts "Halo Reach" action figure line. Check out the images below in our GALLERY.

Square Enix, Inc., the publisher of SQUARE ENIX interactive entertainment products in North America, has revealed a series of premium-quality action figures based on characters from HALO: REACH. Developed exclusively for Xbox 360 video game and entertainment system from Microsoft by acclaimed developer Bungie, HALO: REACH is the blockbuster successor to the landmark HALO trilogy that tells the heroic story of Noble Team, a group of Spartan soldiers, who through great sacrifice and courage saved countless lives in the face of impossible odds. With a groundbreaking campaign and the most impressive multiplayer experience ever delivered by Microsoft Game Studios, HALO: REACH is the most ambitious Halo game ever created, and will let the world experience the legendary saga from its beginning. 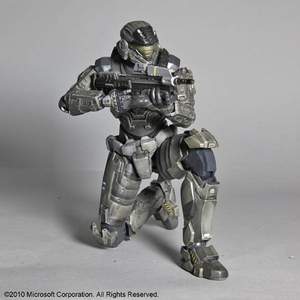 HALO: REACH PLAY ARTS -KAI- Vol. 1 is the latest addition to the PLAY ARTS -KAI- series by SQUARE ENIX PRODUCTS, and will feature figures of Noble Team members: Noble Six, Emile and Jun. The Vol. 1 action figures are scheduled for a Fall 2010 release, with Vol.2 slated for an early 2011 release.

"The Square Enix Merchandise Division is dedicated to creating collectible action figures that combine high production value and excellent articulation," said Kanji Tashiro, Merchandise Director of Square Enix, Inc. "The HALO series has captivated fans across the globe, and we are thrilled and honored to be making action figures for its latest entry. We're confident that even HALO fans that are not familiar with our products will be pleasantly surprised with what we have crafted."

The Square Enix merchandising division continues to evolve their craft as they work closely with various developers to extend their creative vision and expertise to properties beyond Square Enix franchises. In addition to entries from Square Enix titles such as FINAL FANTASY XIII and FULLMETAL ALCHEMIST, the current PLAY ARTS -KAI- line-up includes action figures from a variety of popular titles. 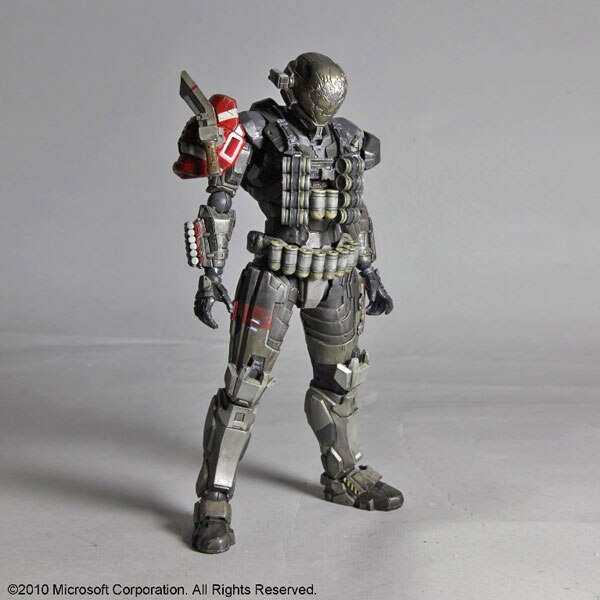 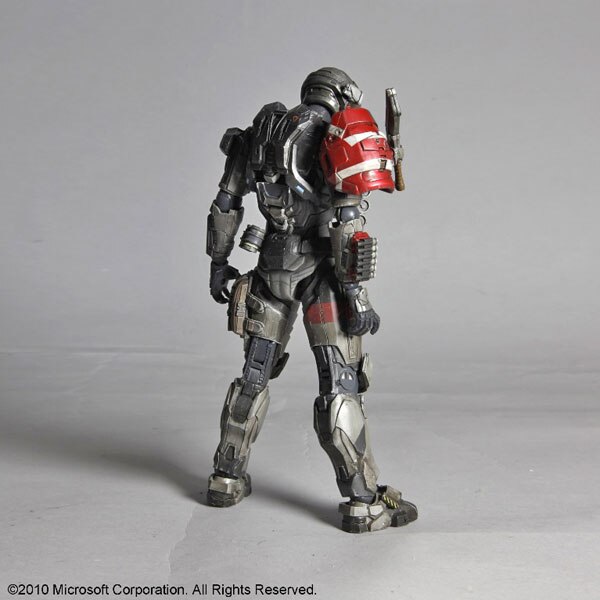 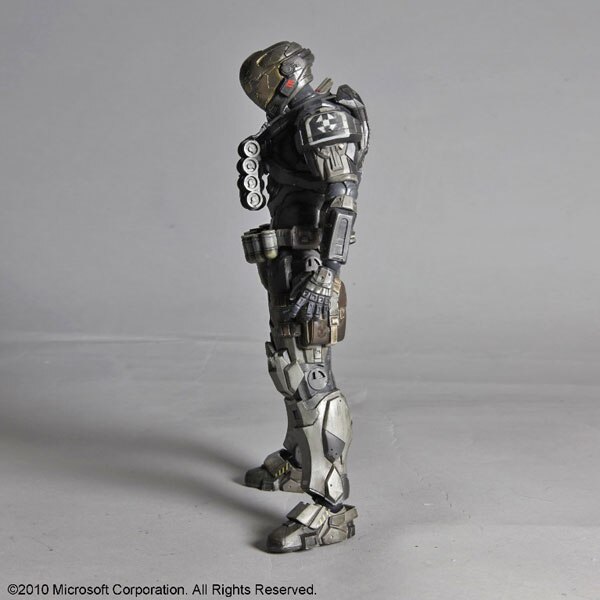 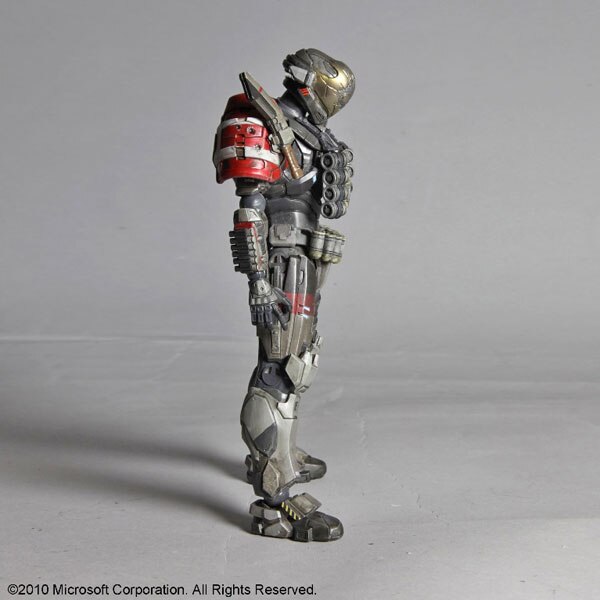 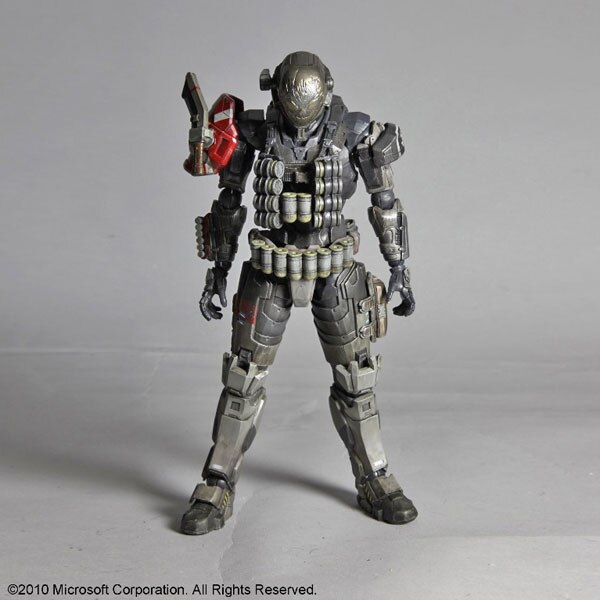 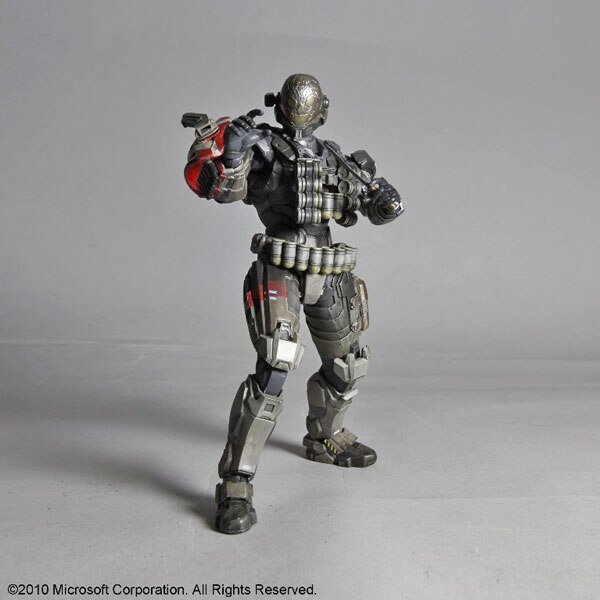 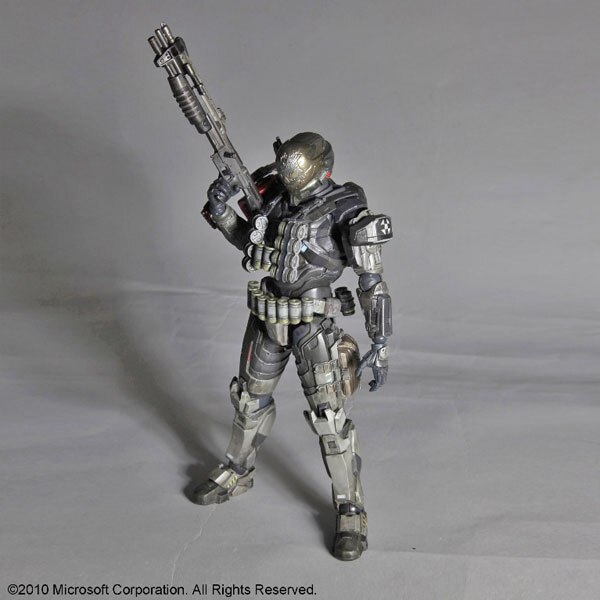 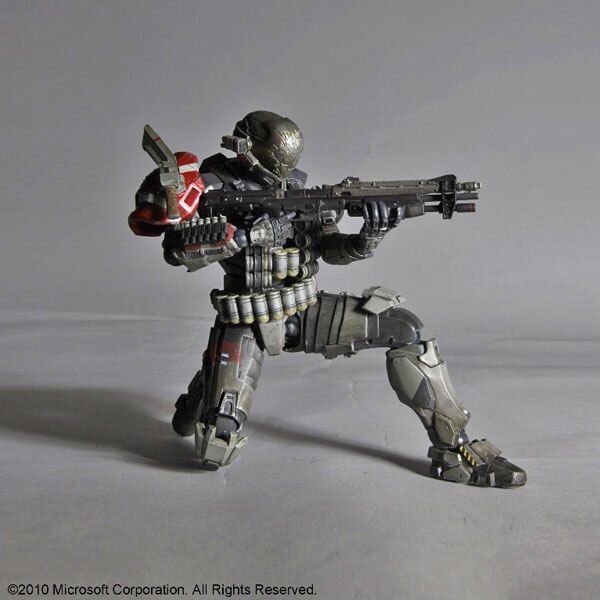 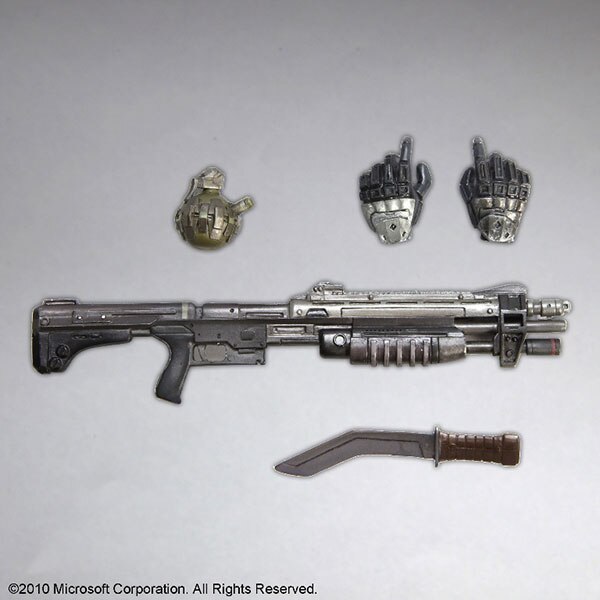 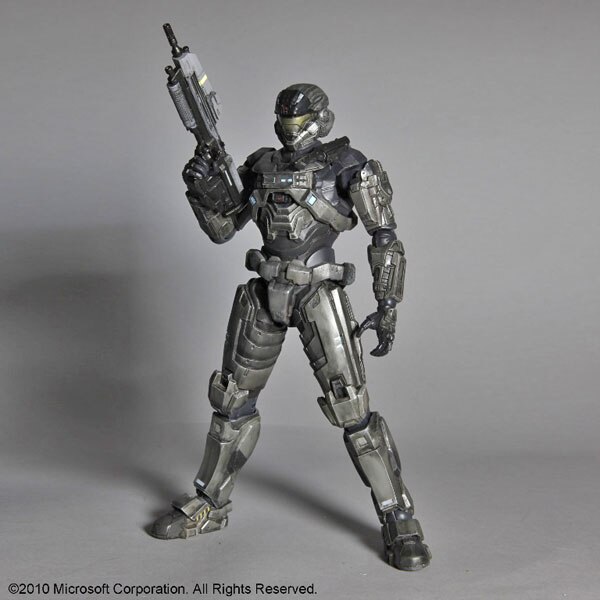 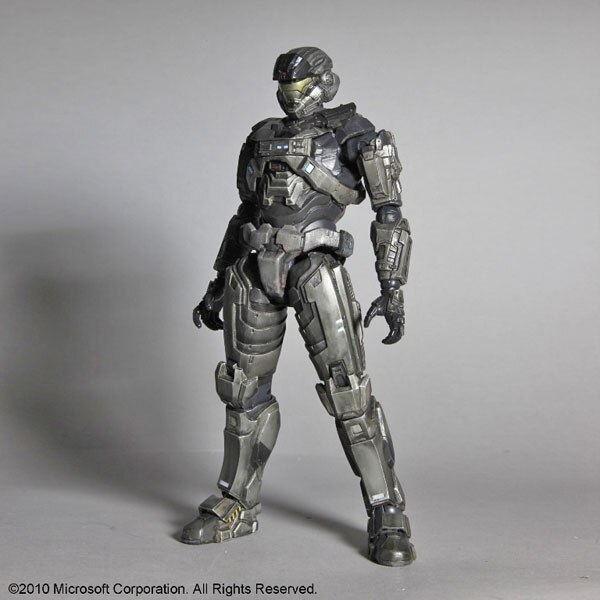 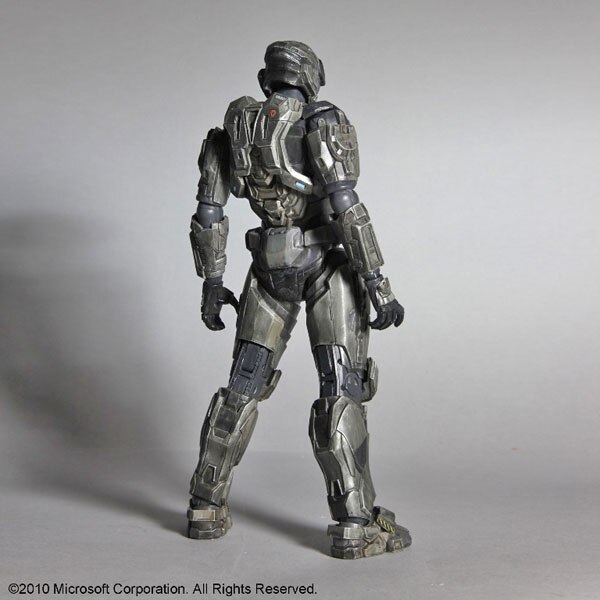 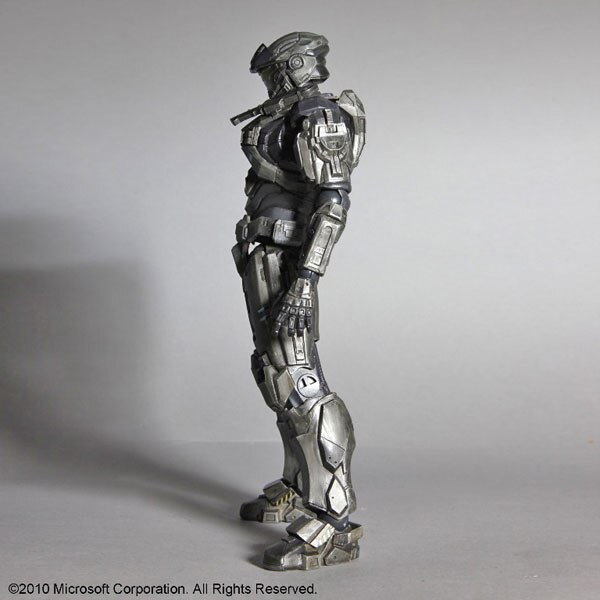 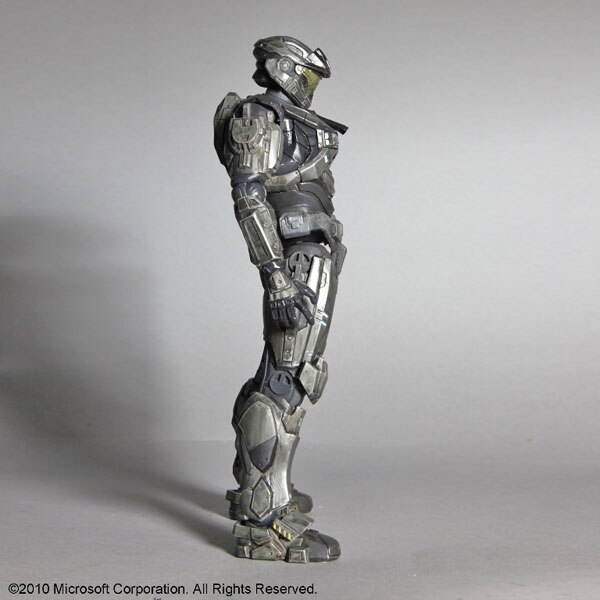 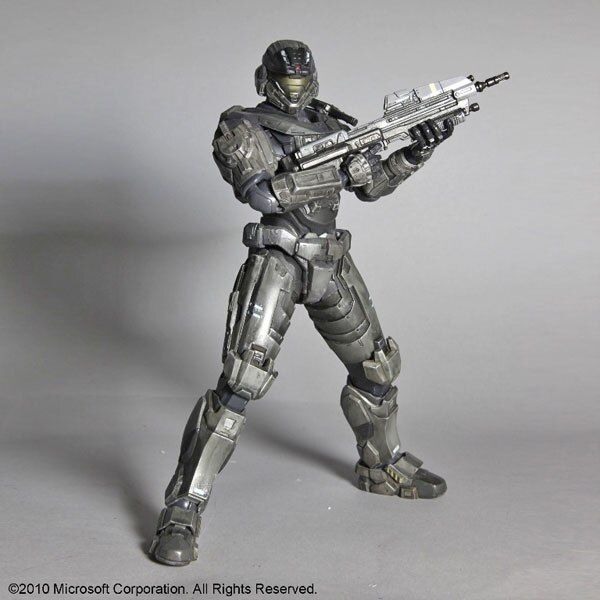 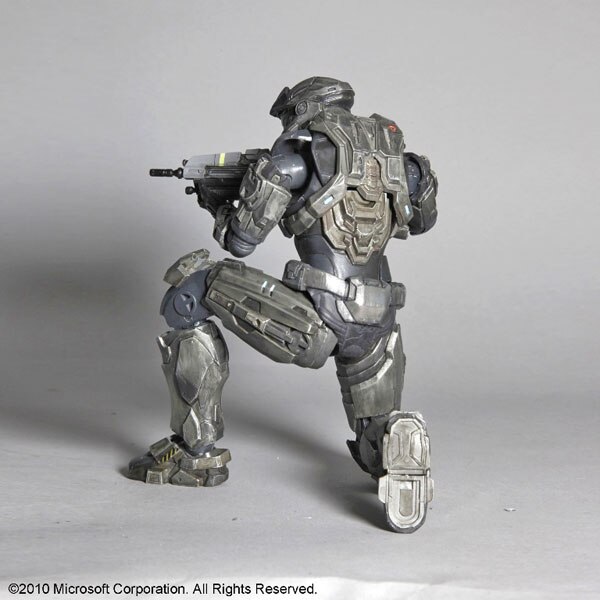 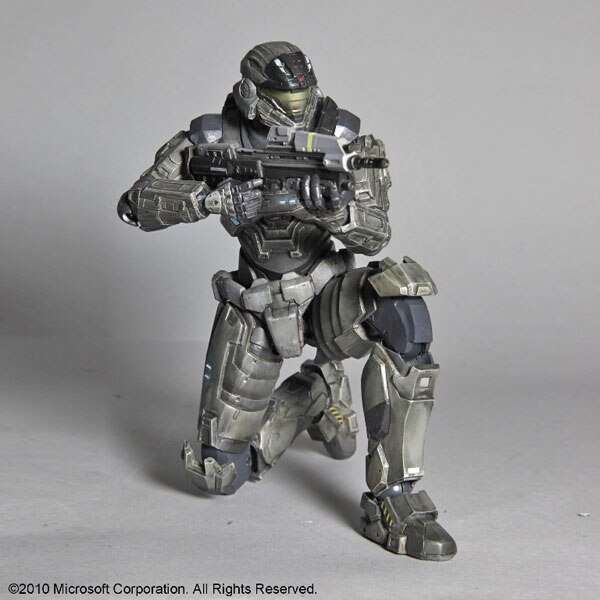 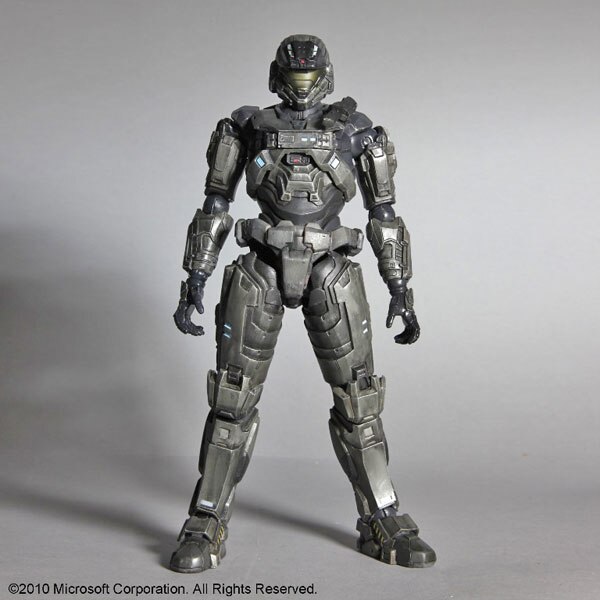 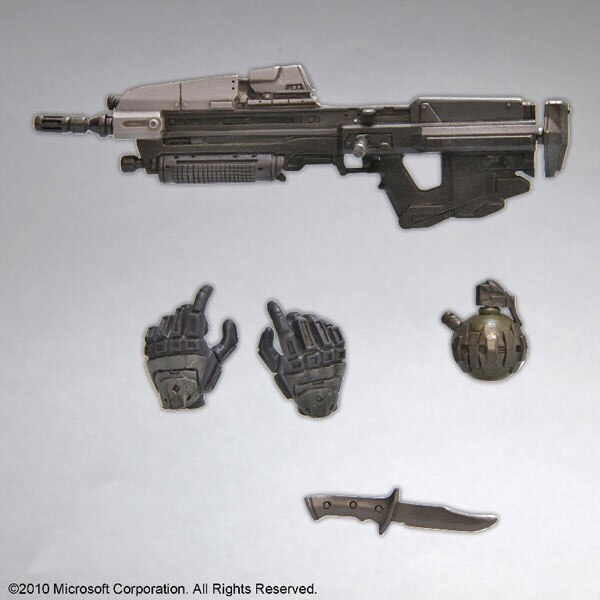