Video Game Figures
by Jay Cochran
September 13, 2012
Activision has a new GIANT to announce for Skylanders Giants. His name is Crusher and he's a big rock-man with a hunger for crushing rocks and baddies who get in his way.

Bio: Crusher knew from the moment he put on his father's mining helmet that his true passion in life was crushing rocks. He was fascinated with rock-lore and traveled all throughout Skylands in search of rare minerals to pulverize with his powerful hand-crafted rock hammer, which he also named Crusher. But along his travels, he discovered that the evil Arkeyan King was also searching for rocks - to melt down into weapons of war. Crusher's fury built up like an avalanche. After all, crushing was his job! So he put aside his life's passion and decided to use his hammer for a greater purpose - crushing Arkeyan Robots!

Skylanders Giants builds upon the breakthrough fundamentals of the Skylanders Spyro's Adventure -- merging the physical and virtual realms with an innovative line of cross-platform toys with "brains," which players everywhere can magically bring to life in the world of Skylands. Using the mystical Portal of Power, players once again lead a team of heroic Skylanders in a new adventure to save their world. Portal Masters will journey through new areas of Skylands, encountering new enemies, solving fun puzzles, overcoming different hazards and obstacles, and finding a variety of collectable rewards and treasure. Skylanders Giants introduces sixteen new characters to build on the magic of Skylanders Spyro's Adventures, including super-sized giants with powers to match, as well as the new LightCore Skylanders that light-up in the game and in the real-world as players transport them to Skylands using the Portal of Power. Additionally, the game features new Hero Challenges, more Battle Mode gameplay, and advanced integration across console, handheld, mobile and Skylanders Universe. Skylanders Giants is in development by Toys for Bob for Wii, Nintendo 3DS, Xbox 360, PlayStation 3 system, Windows PC and mobile devices.
Image 1 of 7 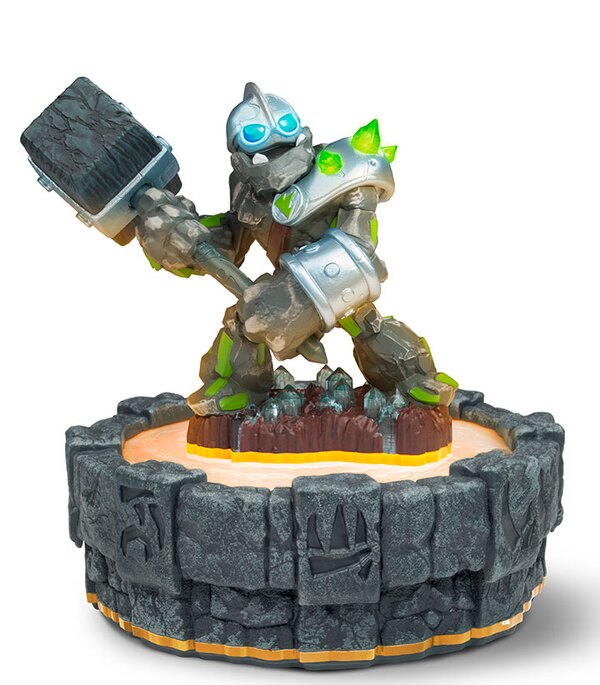 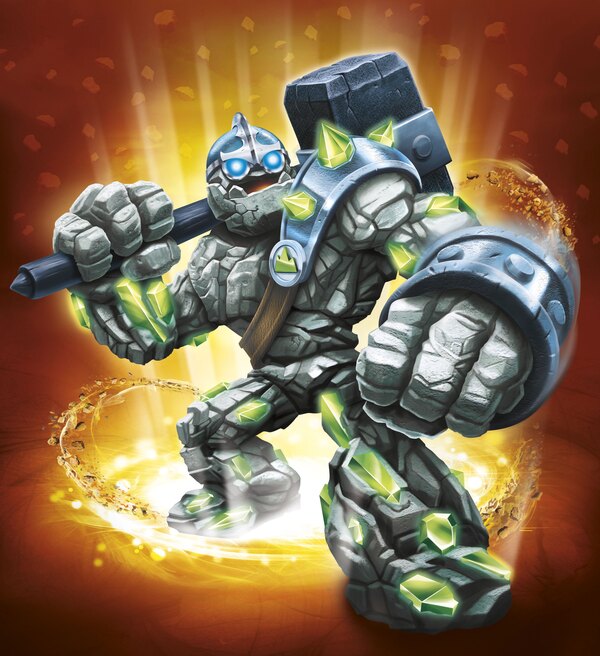 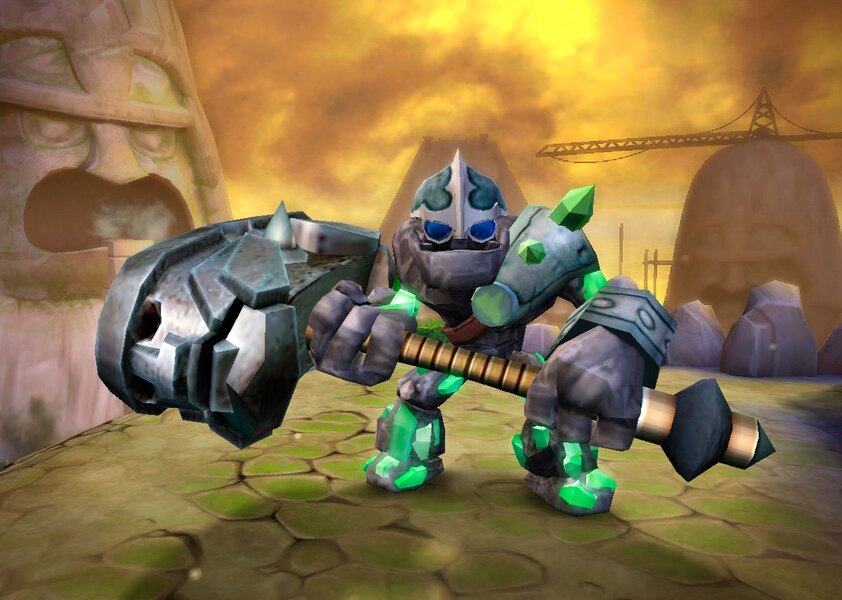 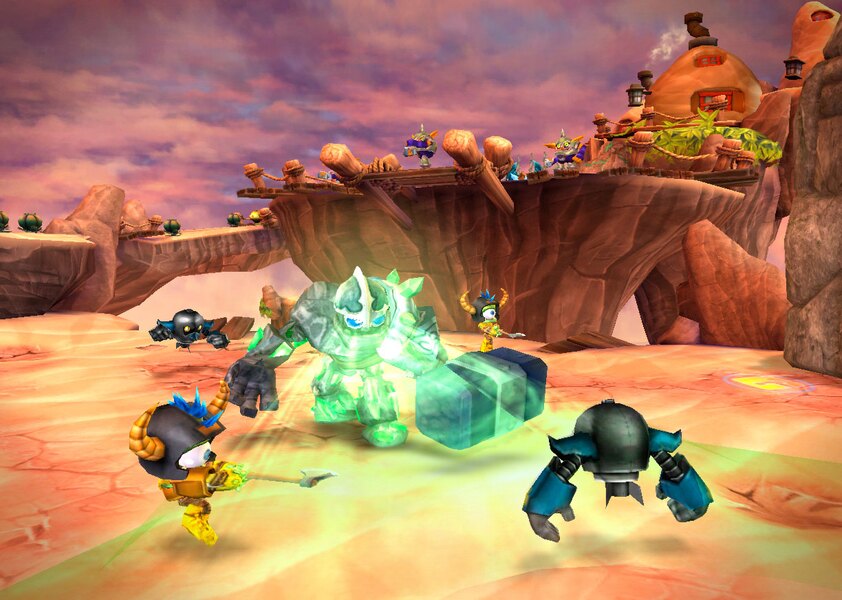 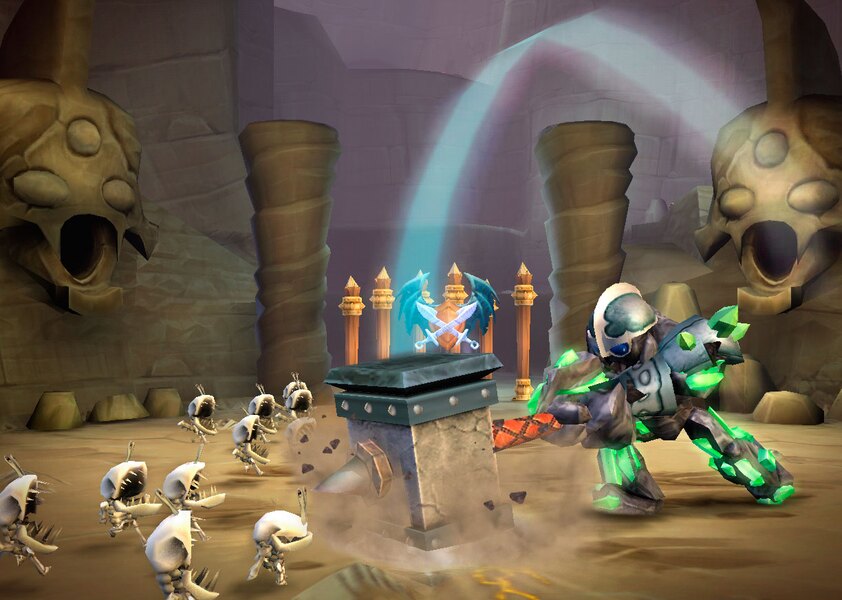 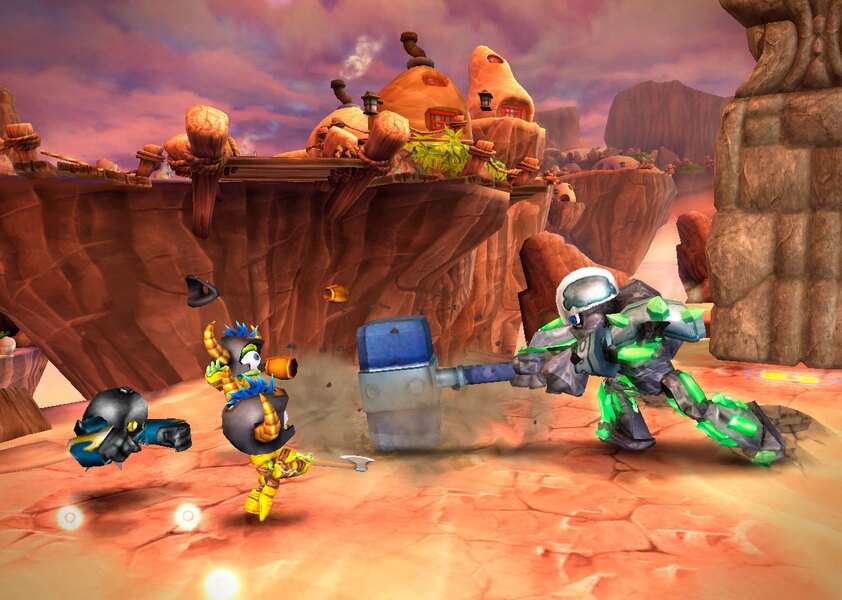 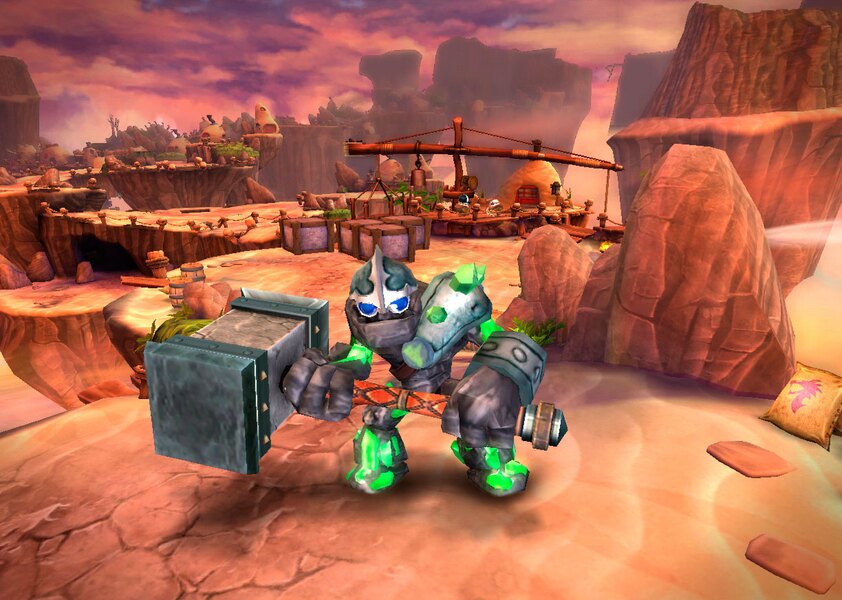