Video Game Figures
by Jay Cochran
November 21, 2014
Earlier this year Gaming Head teamed up with BioWare to bring fans a series of collectibable statues from the Mass Effect series. Continuing the trend, they're now pleased to introduce a fantastic new set based on another of BioWare's acclaimed RPGs - Dragon Age: Inquisition, headlined by Witch of the Wild, Morrigan.

Morrigan is instantly recognisable for her elegant clothing and beautiful features, all of which we’ve faithfully recreated by hand. Even the stone and black marble steps which make up the statue’s base have a realistic finish with moss effects and carvings underneath. From base to tip, the statue measures approximately 19.5”.

Two editions of the statue will be produced. The Regular Edition comes with everything mentioned above. There will also be an Exclusive Edition will also include a swappable right-arm piece surrounded by flames and holding a fireball as Morrigan casts an inferno spell. All of the fire effects light up and glow using LEDs.

Both editions of the statue are available to pre-order now in time for a Q3 2015 release. The exclusive edition can be purchased directly from their website for $359.99.
Image 1 of 6 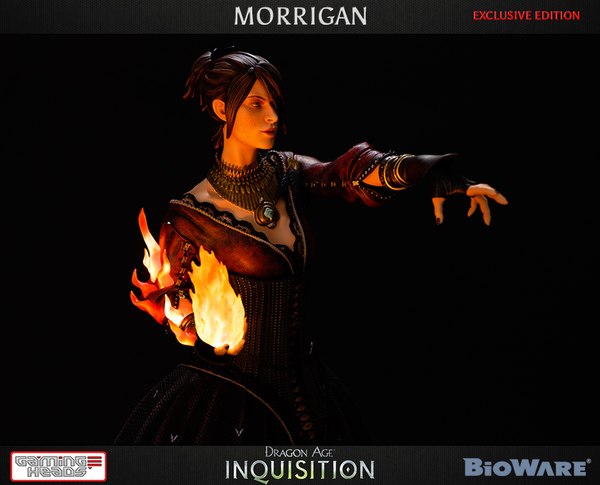 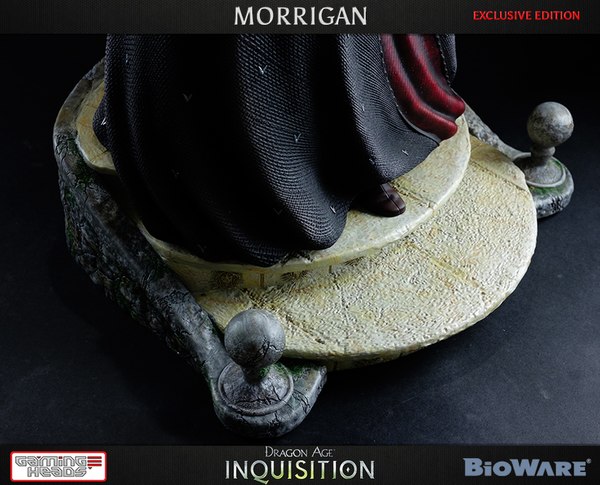 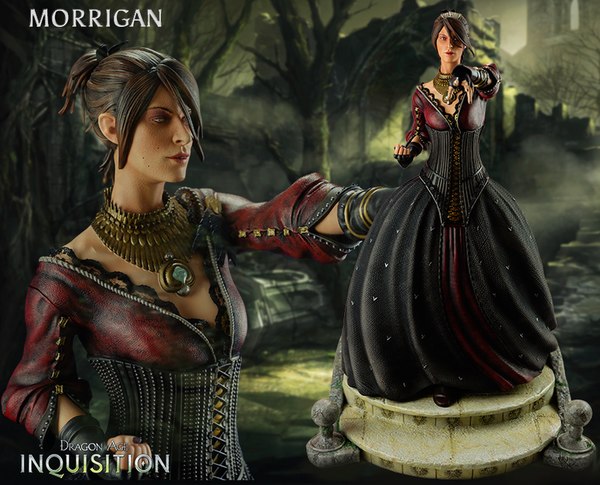 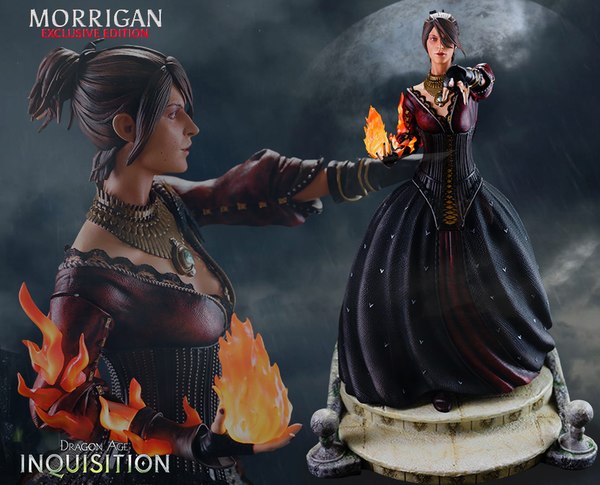 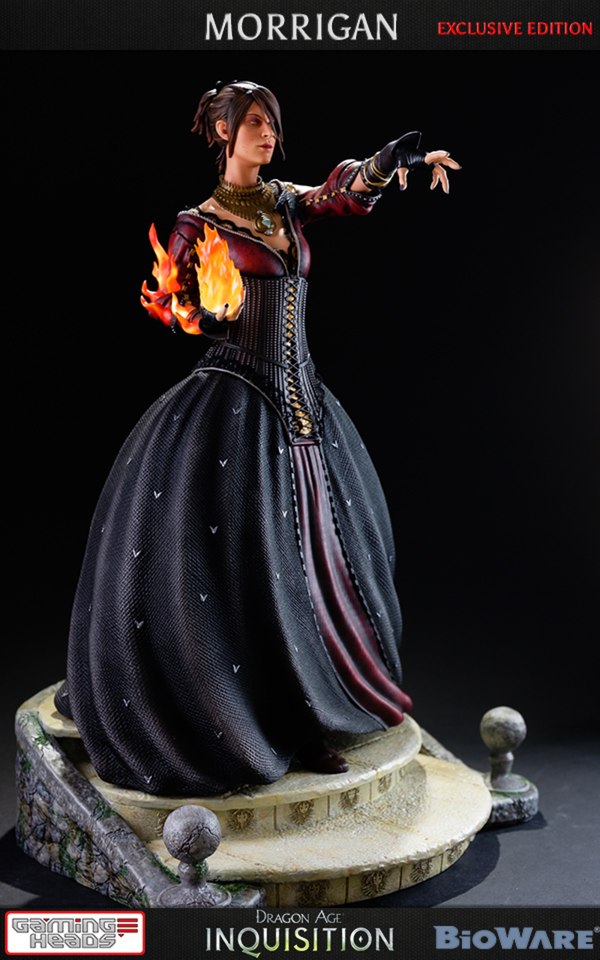 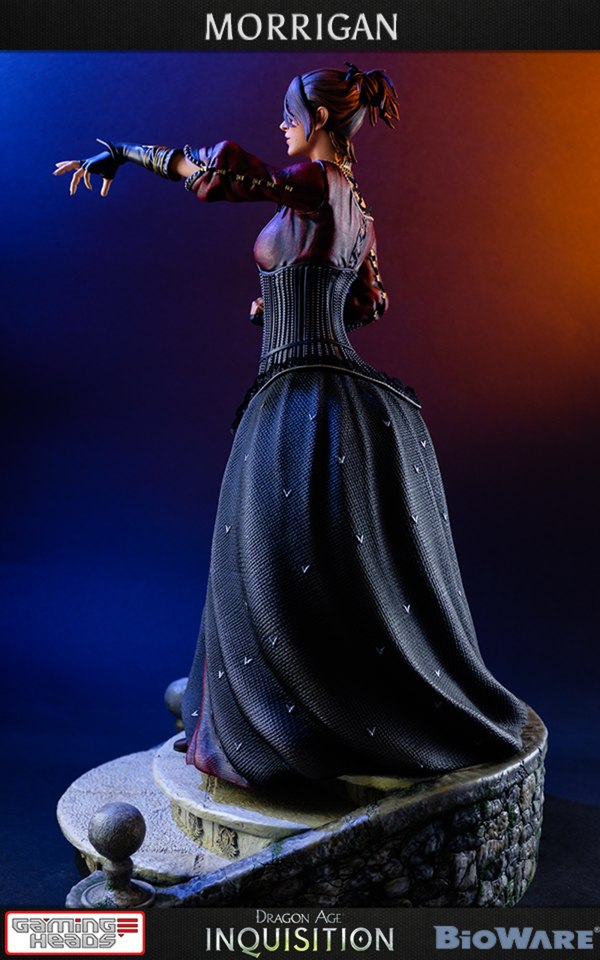