If you thought Classic Superstars Series 1 was great, wait till you see Series 2! JAKKS has infused this assortment with more collectible features than ever before.
Series 2 includes Ric Flair with his highly detailed fabric robe; Sgt. Slaughter, who was recently inducted into the Wrestling Hall of Fame, with his hat and glasses; Big John Studd, also recently inducted into Wrestling Hall of Fame; George "The Animal" Steel, with a limited run of figures featuring painted on chest hair followed by figures with "real feel" hair - the first time ever for a WWE figure! Also in the assortment is the first RA-style Dude Love figure. This figure was produced in low quantities, making it extremely collectible! Finally, Series 2 features the first RA-style Mankind with removable mask. Classic Superstars Series 2 will hit retail shelves in May with a suggested retail price of $9.99.

WrestleMania XX Series 2 will be available as a Toys "R" Us exclusive in late May, early June.

New WWE Decade Of Domination And Legends Figures From Mattel 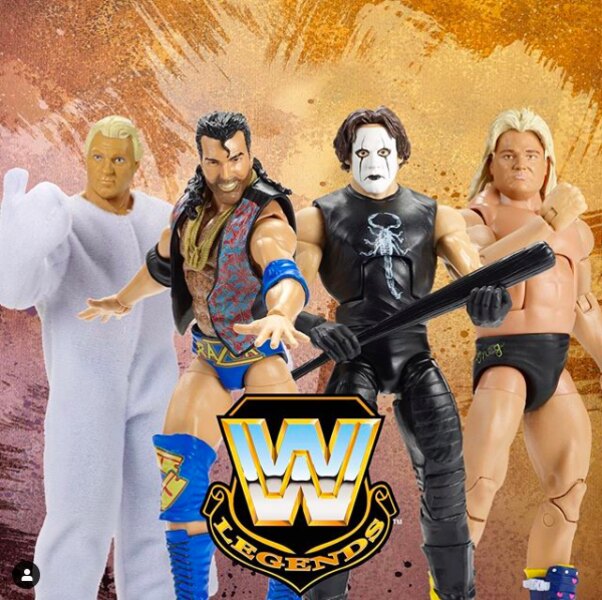 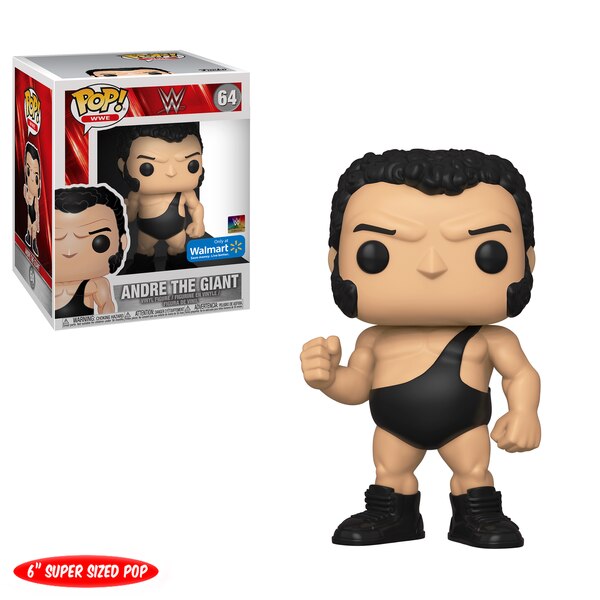 On The TNI Couch With Mr. Logan And Mattel's New Masters Of The WWE Universe 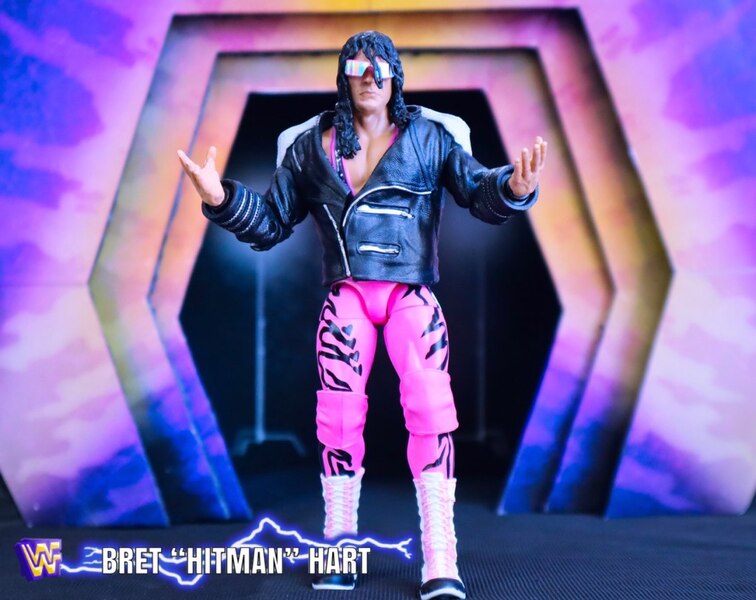 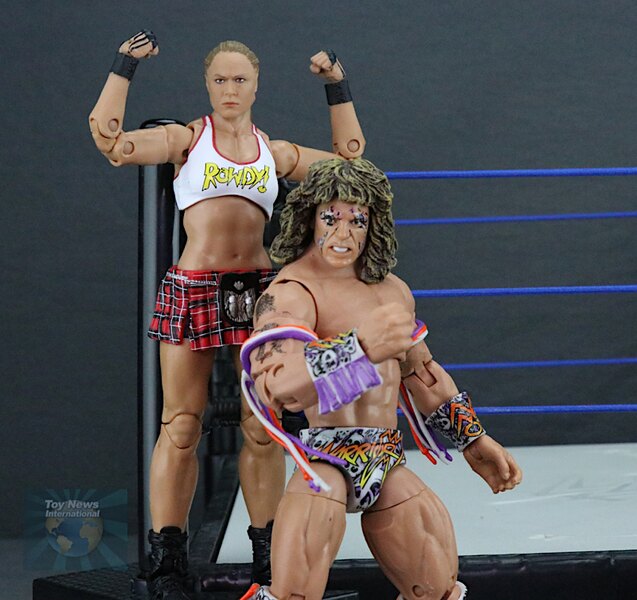