Diamond Select
by Jay Cochran
April 30, 2008
The celebrated third series of action figures based on the Sci-Fi Channel hit series Stargate Atlantis are ready to embark on their most important mission to date – exploring your collection! Featuring characters from the third and fourth seasons, this assortment offers new faces, new uniforms, new threats and a bonus figure-sized Ancient Control Chair!

The core release will include Dr. Samantha Carter and Dr. Jennifer Keller as they appeared in the show’s fourth season, a hulking and imposing Wraith Drone, the limited Garrison Uniform Sheppard in his on-base black uniform and the Previews Exclusive warrior, Ronon Dex. Also included in each case will be a special edition case-topper figure featuring a new version of a Stargate legend – General Jack O’Neill in his blue garrison uniform! This limited figure will be included within each sealed case and will only be available from your local retailer.

As with past Stargate releases, this assortment was sculpted by Jean St. Jean Studios, stands 7 inches tall and features series-accurate costumes. The Ancient Control Chair will be distributed with Dr. Carter, Dr. Keller, Wraith Drone and Ronon, however each figure in the line will also include several accessories to further accent your Stargate displays.

For more information and to check the latest Stargate product releases, remember to visit www.diamondselecttoys.com – home of the best of all worlds!
Image 1 of 2 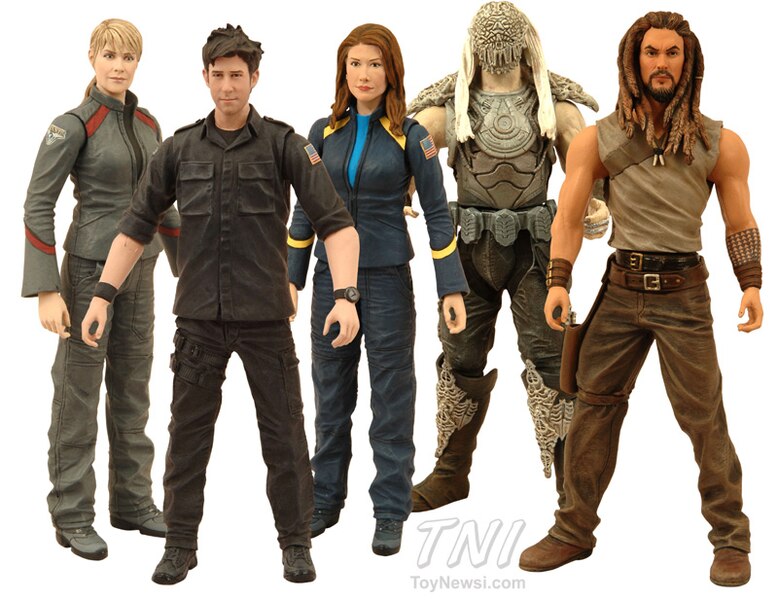 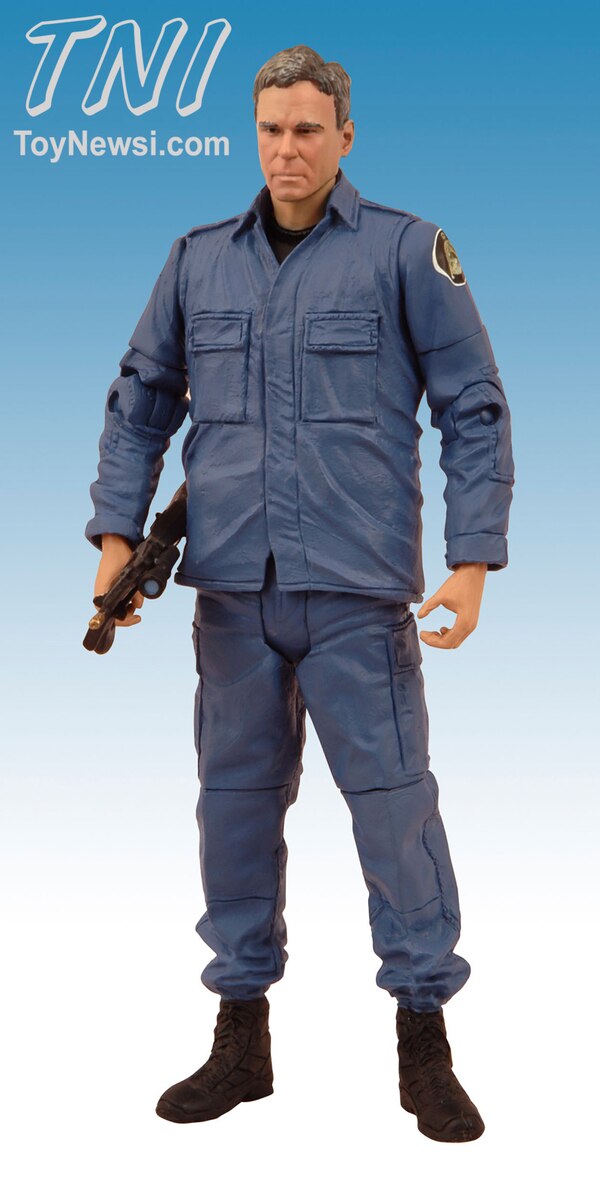