Walking Dead Minimates On The Way From DST

Diamond Select
by Jay Cochran
February 10, 2012
Robert Kirkman, creator and writer of Image/Skybound’s hit comic, The Walking Dead, and writer/Executive Producer on the international hit television show based upon it, has joined forces with Maryland-based Diamond Select Toys. DST has a 13-year-long history of producing quality toys and collectibles, many based on established comic book and horror properties, and is happy to be able to bring the book’s intense characters and gruesome zombies to three-dimensional life as a line of Minimates and figural banks.

Skybound is Kirkman’s imprint at Image Comics, where Kirkman and artist Charlie Adlard continue to produce the top-selling graphic novels in the country with The Walking Dead. They topped the New York Times‘ bestseller list and captured four of the top ten spots for 2011 with The Walking Dead. The AMC TV show based upon the survival drama comic garnered the highest ratings of any drama in the history of basic cable television in the United States with over 11 million people watching the season two premiere last October. As the first TV drama to be launched around the world simultaneously, The Walking Dead is in 120 countries, translated into 33 languages and is in 250 million households.

“We’ve all been following The Walking Dead since the first issue, and we are amazed at Kirkman’s continuing ability to draw new readers into his epic, post-apocalyptic tale,” said Chuck Terceira, director of Diamond Select Toys. “With the book’s profile deservedly raised by the show’s success, we thought the time was right to add it to our iconic toy lines. We feel that fans of our Universal Monsters and Ghostbusters Minimates lines will flip for our Walking Dead assortment, which includes key characters like Rick, Glenn and Andrea, as well as plenty of ‘lurkers’ and ‘roamers.’”

“Diamond Select Toys has made some great toys over the years, and I am thrilled that they’ll be taking on The Walking Dead next,” said the book’s writer/creator, Robert Kirkman. “I think a Minimates line has endless possibilities, and I can’t wait to see all of my characters in their tiny 2-inch forms.” 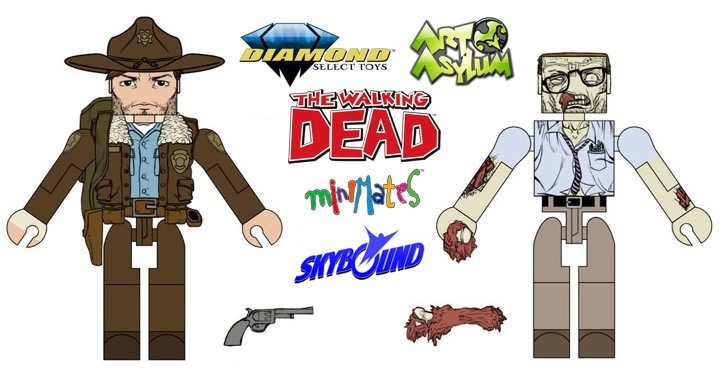 The Walking Dead began publication in 2003, and it is now closing in on its 100th issue with the same publisher, now under Kirkman’s Skybound imprint at Image Comics, and writer. Artist Adlard joined with issue 7. New issues regularly place among the 100 top-selling comics each month, and the collected editions regularly appear on the Top Ten Graphic Novels sales charts. A third season of the record-breaking television show is already in pre-production.

For more information on The Walking Dead, visit www.skybound.com.

All DST toys and merchandise are available by visiting your local comic book specialty shop—go to www.comicshoplocator.com to locate a shop near you, or visit www.diamondselecttoys.com

ABOUT ROBERT KIRKMAN: Robert Kirkman’s success and passionate advocacy for creator-owned comics led him to become the first person invited to become a partner at Image Comics since the company’s inception twenty years ago. He’s the creator/writer of the Eisner Award-winning The Walking Dead, long-running Invincible, kid-friendly Super Dinosaur, The Astounding Wolfman, and new title, Thief of Thieves, among many others. Kirkman has earned the respect of the comic, writing and television communities and topped the New York Times bestseller list for graphic novels in 2011, taking four of the top spots. He’s the creator/executive producer and writer of the hit television show, AMC’s The Walking Dead, the highest-rated basic cable drama of all time in the U.S, also an international success in 120 countries and 250 million households. www.Skybound.com is your destination for all news and merchandise for Robert Kirkman, The Walking Dead and all Skybound titles.

ABOUT DIAMOND SELECT TOYS AND COLLECTIBLES, LLC—Diamond Select Toys and Collectibles, LLC was founded in 1999 by sister company Diamond Comic Distributors, Inc. Envisioned to create unique and exciting collectibles for children and adults alike, the company has licensed a variety of pop culture properties to be turned into merchandise. In 2007, Diamond Select Toys made a move to acquire select assets of the New York based Art Asylum, creators of the global Minimates brand. Minimates have been recognized as the #1 selling block figure in the world and were the first toys ever to be inducted into the Toyfare Hall of Fame in 2007. With partners such as Marvel Enterprises, Microsoft, Universal Studios, Twentieth Century Fox, Hasbro, MGM and Sony Pictures, Diamond Select Toys and Collectibles produces a large range of products based on a wide variety of properties, and is headquartered in Timonium, MD. For more information, visit www.diamondselecttoys.com and www.artasylum.com, 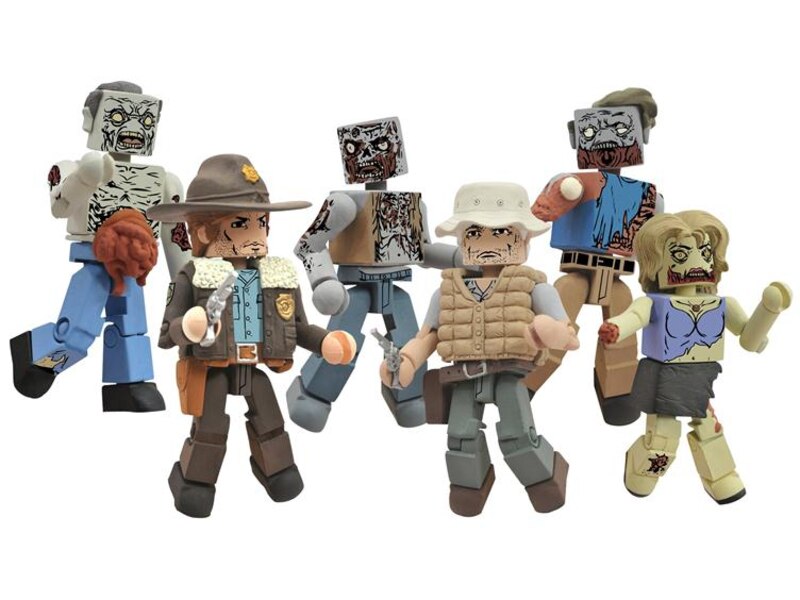 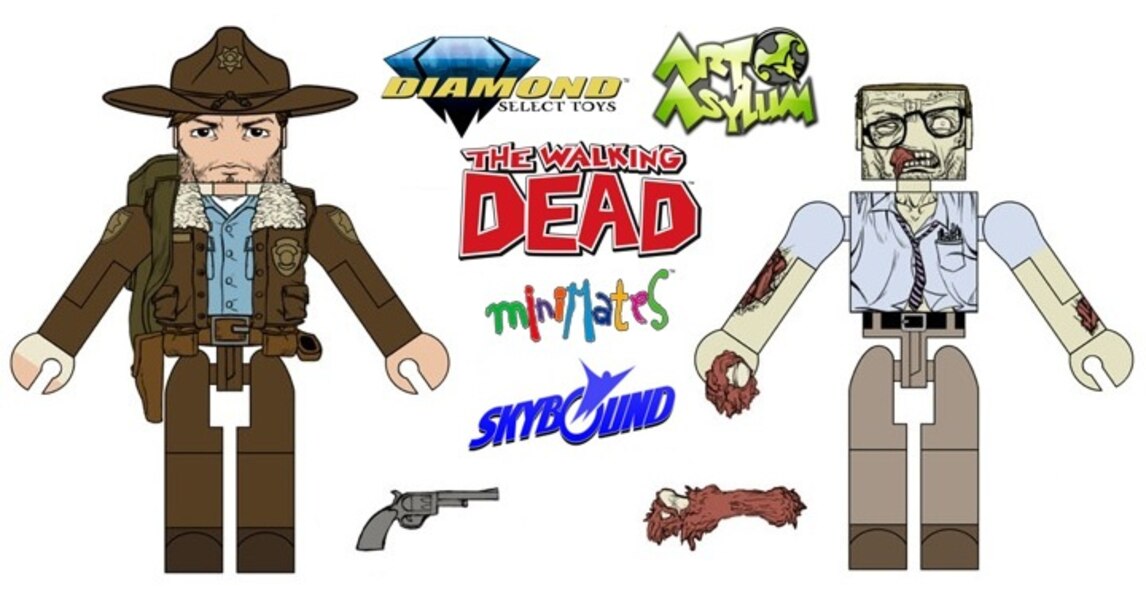 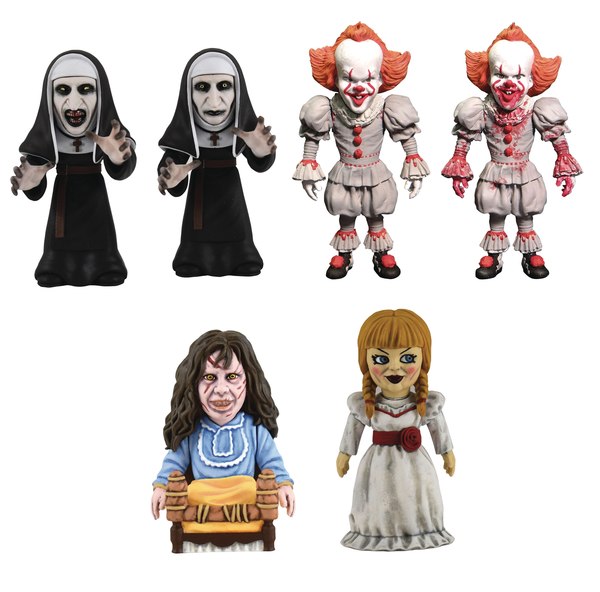 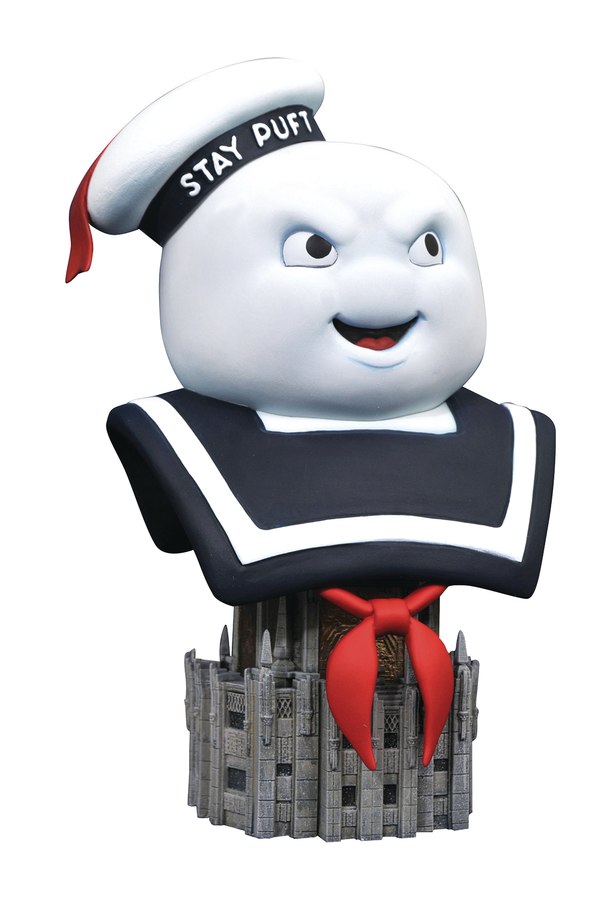 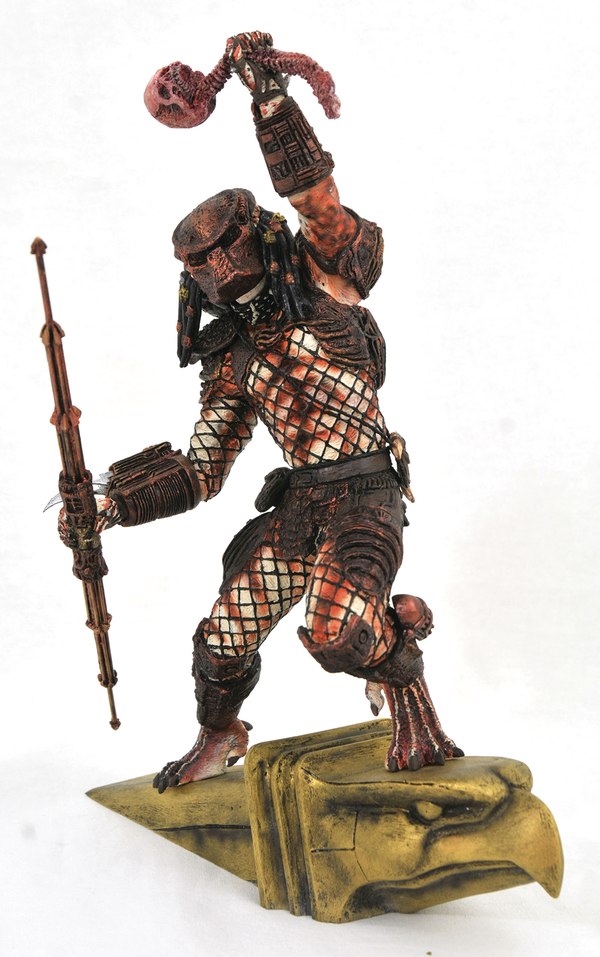 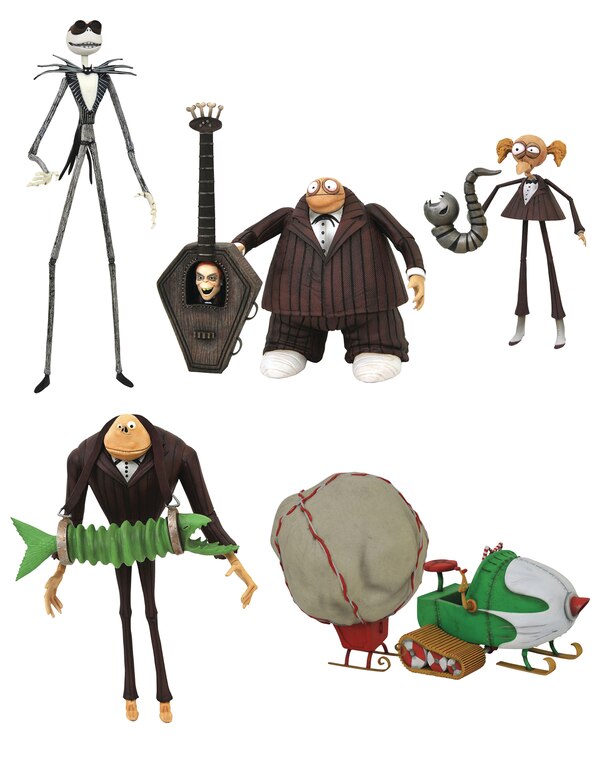 Filming Is Underway On Warner Bros. Pictures' 'The Batman' 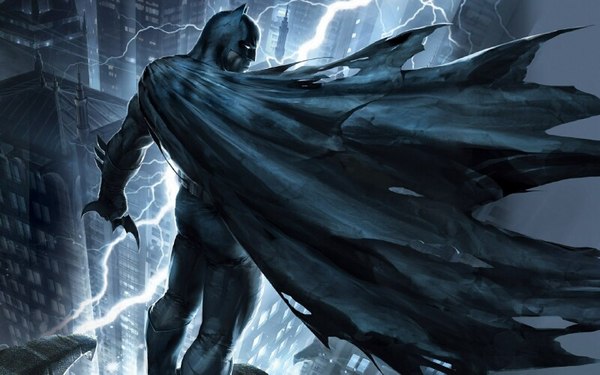 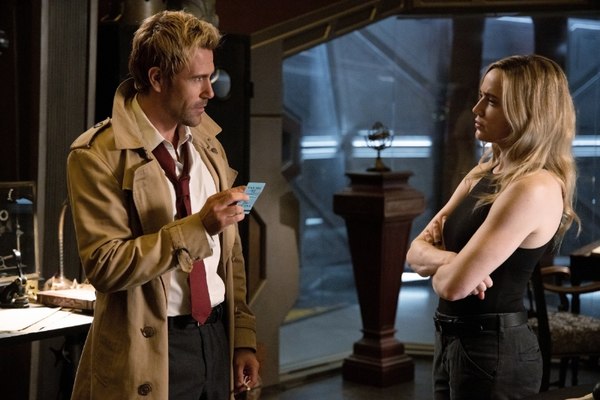