The Robert A. Heinlein Blood Drive Annual Blood Drive at this year's San Diego Comic-Con took on record numbers thanks in part to a great turn-out from fans of the cult hit TV series Buffy the Vampire Slayer. Diamond Select Toys and Collectibles donated 500 limited edition Buffy "Spike" action-figures for participants of the blood drive, and the number reflected the vampire fans' urge to give blood! The previous year's record of 372 donated pints was not only surpassed but demolished by this year's total of 596 pints.

When workers arrived on Friday, July 15th, the first day of the Blood Drive there were 110 people waiting outside the door in the morning to donate. With 296 pints donated on day one of the drive, the record was easily broken by day two.

"We are thrilled at the response that we got from our fans!" remarked Chuck Terceira, Director of Diamond Select Toys, "The bottom line is that Diamond Select helped Comic-Con put-on a successful blood drive, and thanks to Buffy fans it was record breaking!"

Spike, who first appeared in the second season of Buffy the Vampire Slayer, is one of the most loved and at times hated characters from the cult show. The figure of the famous blood sucker depicts him as he was on the final season of Angel and comes hand-numbered in a white collector's window box. The figure was limited to 500 pieces, and only was available through the blood drive - they will not be on sale or given away elsewhere.


ABOUT DIAMOND SELECT TOYS AND COLLECTIBLES, LLC
DIAMOND SELECT TOYS AND COLLECTIBLES, LLC was founded in 1999 by sister company Diamond Comic Distributors, Inc. Envisioned to create unique and
exciting collectibles for children and adults alike, the company has licensed a variety of pop culture properties to be turned into merchandise. With partners such as Marvel Enterprises, Capcom, Twentieth Century Fox, Hasbro, Backbone, Bliss House, and MGM, Diamond Select Toys and Collectibles produces a large range of products based on a wide variety of properties, and is headquartered in Timonium, MD. For more information, visit www.diamondselecttoys.com.

With attendance in 2004 close to 100,000 people, the San Diego Comic Con is the largest pop culture and comic event in North America. The annual convention is sponsored by Comic-Con International which is a nonprofit educational organization dedicated to creating awareness of, and appreciation for, comics and related popular art forms, primarily through the presentation of conventions and events that celebrate the historic and ongoing contribution of comics to art and culture.

BUFFY THE VAMPIRE SLAYER, which concluded its seventh and final season in May, 2003, is an action-packed thriller/comedy created by Joss Whedon. Sarah Michelle Gellar stars as Buffy, a quick-witted heroine whose birthright as the Slayer, the Chosen One of her generation with the ability to hunt and destroy vampires, conflicts with her desire to lead a normal life. Armed with a wooden stake, martial arts skills and the help of her friends, Buffy battles against evil and protects the world from total destruction. 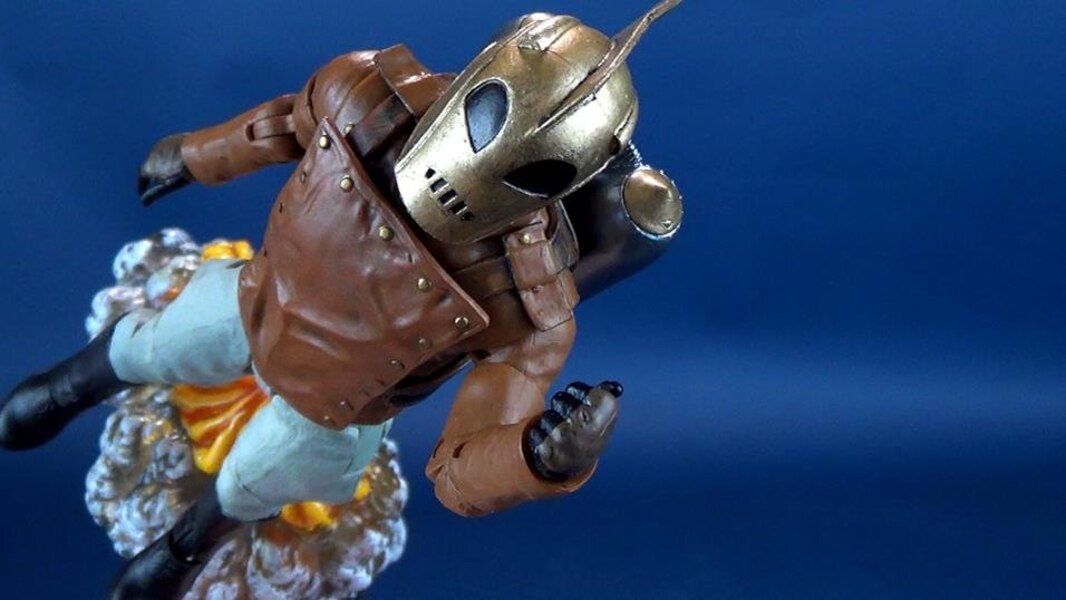