Mezco Donates The Wolfman Figures to Museum of the Moving Image

Mezco
by Jay Cochran
January 15, 2010
Standing in front of the mechanical wolves from the film Wolfen on display at Museum of the Moving Image, Mike Drake, Mezco's Director of Special Projects, "handed off" various items from the new film The Wolfman to Barbara Miller, the Museum’s Collection Curator. The donated items include two prototypes of action figures of the new film's main character: The Wolfman.

Set to be released in theaters on Friday, February 12th, the new Wolfman film is considered by many horror fans to be the "must see" horror film of 2010. Starring Academy Award-winners Anthony Hopkins and Benicio Del Toro, the new big-budget film tells the tale of Lawrence Talbot, a haunted nobleman, who is lured back to his family estate after his brother vanishes. Reunited with his estranged father, Talbot sets out to find his brother...and discovers a horrifying destiny for himself. “With a Wolfman designed by 5 time academy award winner Rick Baker, this film is destined to be a howling good time!” said Mark Kwan of MyMovieScreenings.com “Mezco has really captured the essence of Rick Baker’s design. This is the type of thing that makes collecting exciting”.

Mezco has produced both 7- and 12-inch figures of the title character. Prototypes of both figures are being donated to the Museum. The towering 12-inch-scale figure features intense film-accurate detail, 13 points of articulation, and a real cloth vest and shirt. Mezco has also produced a Mez-Itz designer vinyl figure. The collectible figures are available now at ToysRUs.com and other fine retailers.

The only museum dedicated to the art and industry of all of screen culture, from the earliest silent films to today’s video games, Museum of the Moving Image includes a collection of more than 130,000 artifacts from motion pictures, television, and digital media. Among these, the Museum’s licensed merchandise holdings are particularly noteworthy with more than 17,000 artifacts dating from 1914 to the present. Highlights include an extremely rare, original Shirley Temple doll (c. 1934); more than 150 artifacts relating to Our Gang films dating from 1922 through 1944; and a collection of 1,200 action figures, toys, board games, housewares, and other items from every Star Trek television series and all 10 motion pictures. The Museum provides access to the collection through its website, exhibitions, and education programs.

Both Wolfman figure prototypes will be accessible on the Museum’s online Collection Catalog at https://collection.movingimage.us.

About Museum of the Moving Image
Museum of the Moving Image advances the public understanding and appreciation of the art, history, technique, and technology of film, television, and digital media. It does so by collecting, preserving, and providing access to moving-image related artifacts; screening significant films and other moving-image works; presenting exhibitions of artifacts, artworks, and interactive experiences; and offering educational and interpretive programs to students, teachers, and the general public. Construction is currently underway on a major expansion of the Museum, designed by architect Thomas Leeser. The project entails a complete renovation of the existing first floor and construction of a three-story addition housing a new theater, screening room, galleries, and a multi-classroom education center. The Grand Opening of the expanded Museum is scheduled for fall 2010. For more information, visit movingimage.us
Image 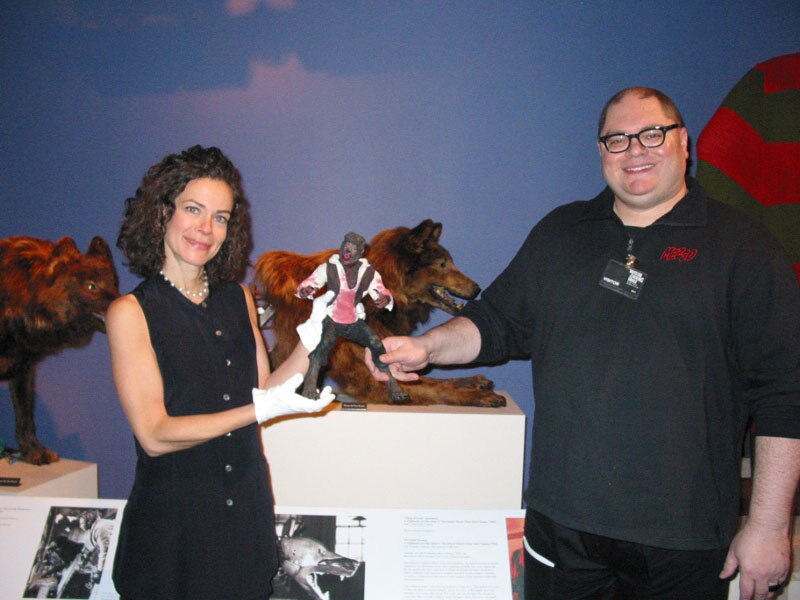 Found Mezco Donates The Wo on Ebay 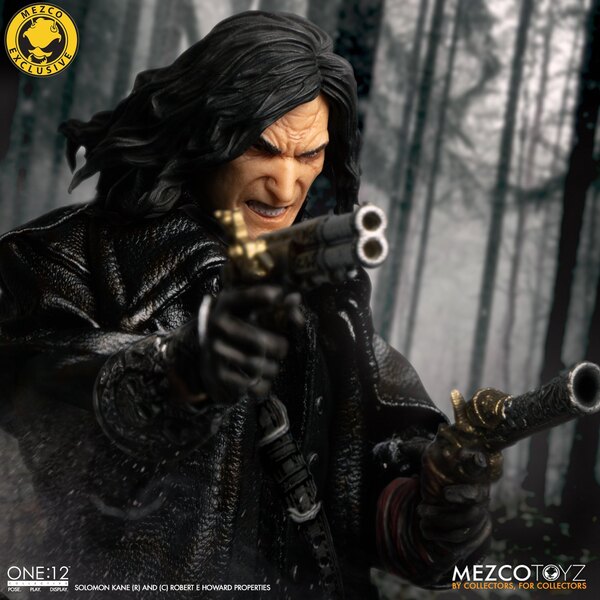 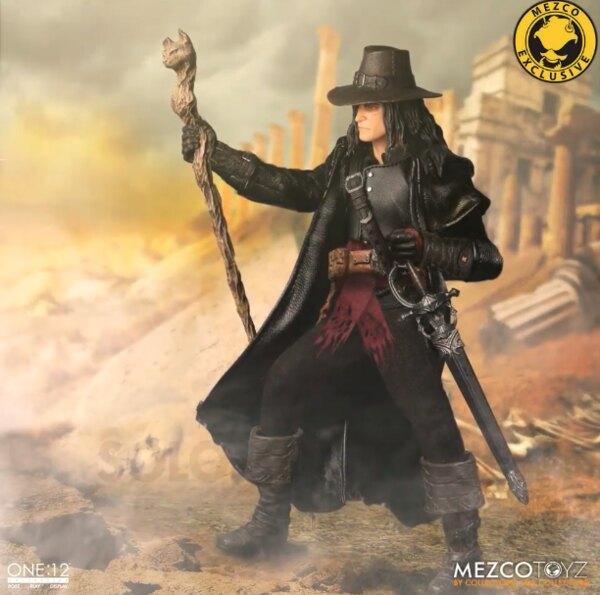 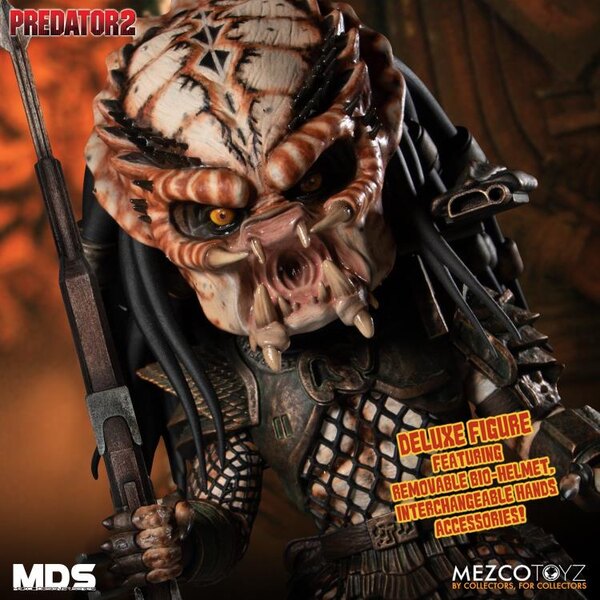 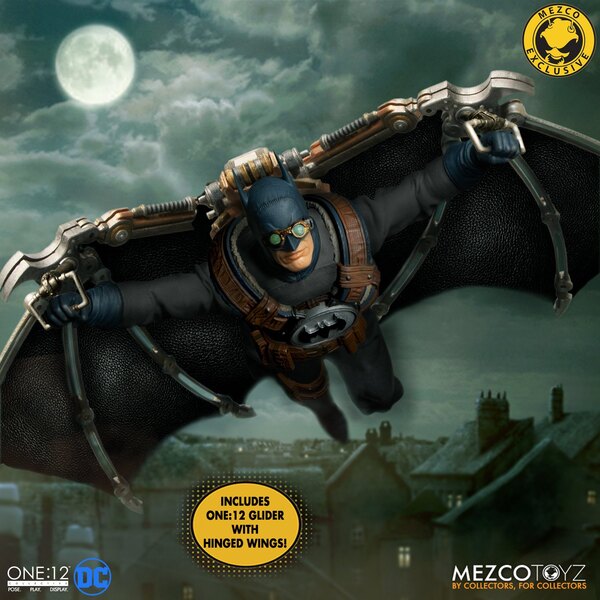 One:12 Collective Gotham By Gaslight Batman Goes Up For Pre-Order On 5/12 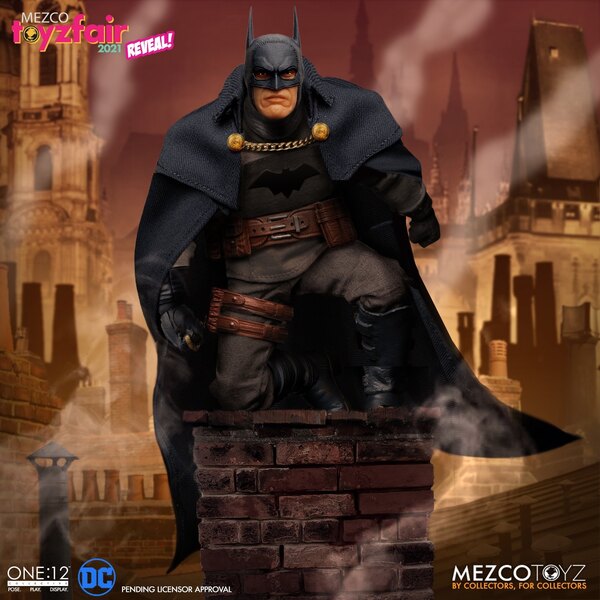