Mezco
by Jay Cochran
November 04, 2014
We first showed you some of the Mortal Kombat X 6" figures last month during the New York Comic Con, and now Mezco has sent out an official press release announcing they have acquired the Mortal Kombat collectibles license which will include both 6" and 3.75" figures:

Mezco Toyz is proud to announce it has entered into an agreement with Warner Brothers to create a new series of collectibles based on the popular video game franchise: Mortal Kombat.

Mortal Kombat is one of the most successful and influential video game franchises ever created. Having celebrated over two decades of success and with nine games in its legacy and an all new next gen platform game being released spring 2015, the Mortal Kombat brand is a top rated and earning game brand that is a fan favorite. With gamer anticipation at a record high, millions of units of the game have already been pre-sold.

Mortal kombat is well known for its unique characters, engaging fighting style and most notably, its finishing moves. Since its initial release in 1992, Mortal Kombat has won numerous awards, setting previously unimaginable sales records. With cumulative sales topping 40million games sold, Mortal Kombat has been called "One of the reasons for people to own a gaming console...".

Mezco is in development on numerous lines based on the world of Mortal Kombat and starting with the new up coming Mortal Kombat X game. initial offerings include: 3.75 inch figures, 6 inch scale figures, accessories, bobble heads, plush figures, clip-ons and key chains and more.

Additional figures and more details will be revealed at Toys Fair in February 2015. Mezco's Mortal Kombat lines will be available in stores starting 2015.
Image 1 of 3 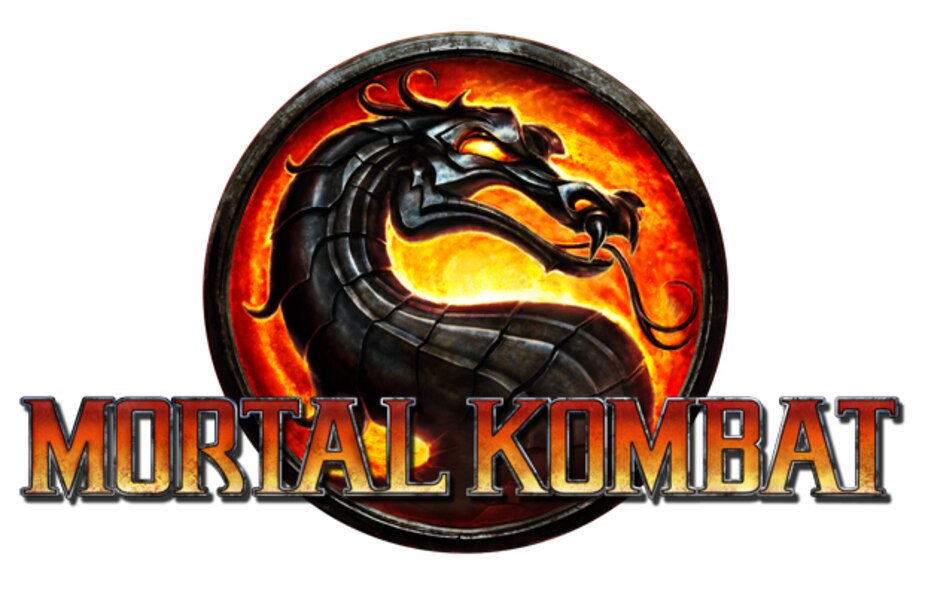 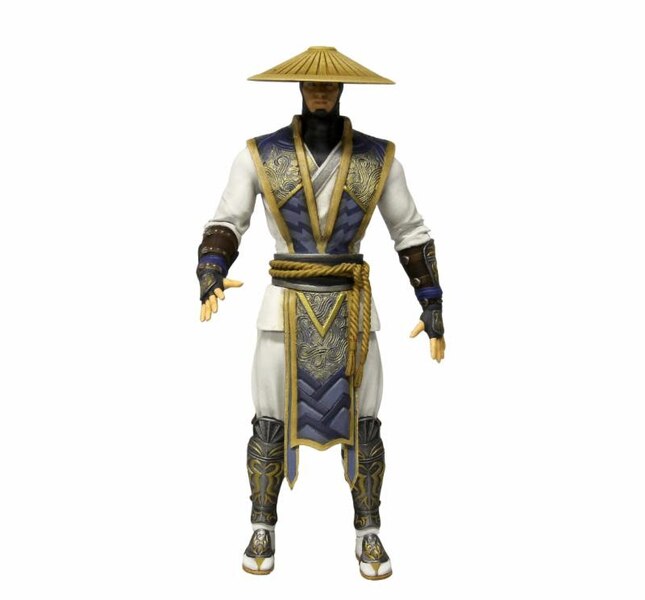 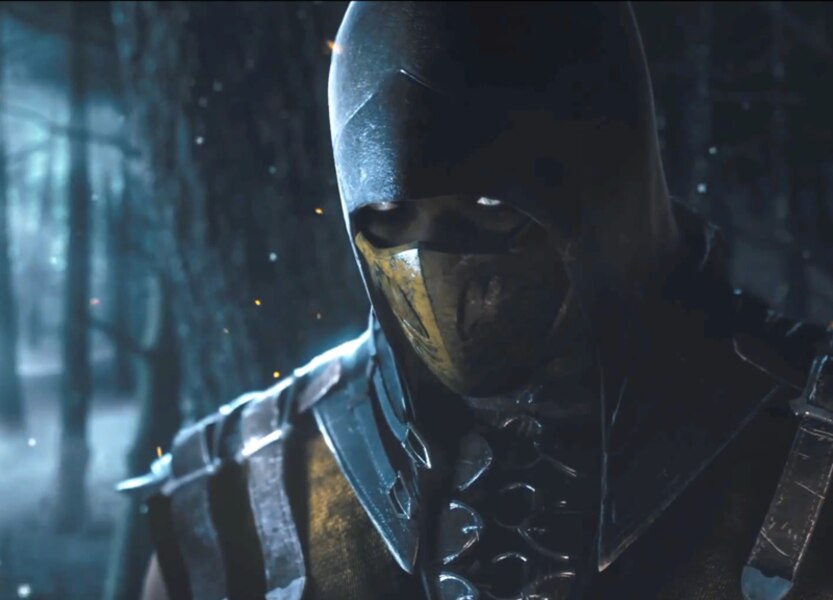 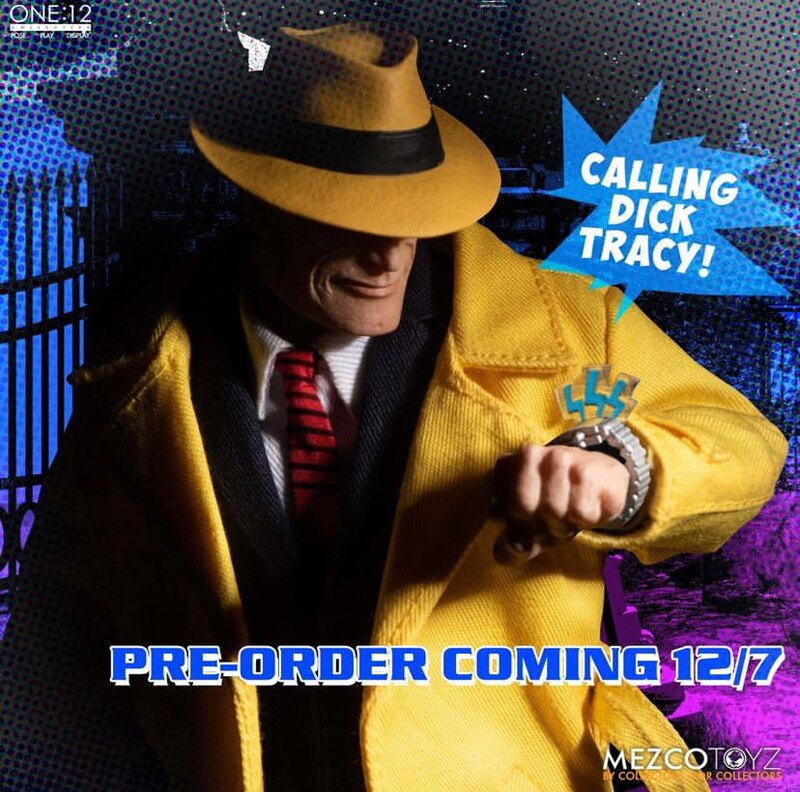