Mezco Toyz and Nickelodeon & Viacom Consumer Products have teamed up to announce an all new line of South Park figures based on the highly acclaimed, Emmy nominated Comedy Central TV series. Sweet!

South Park centers around four foul-mouthed 4th graders and the strange happenings and twisted occurrences in their small Colorado town – from alien abductions to genetically altered turkeys -- their everyday lives regularly intersect with world events, the paranormal, the mythical and the divine. Premiering in 1997, the show has become a cultural touchstone and is currently in its ninth season.

Mezco Toyz is a toy company unlike any other. Mezco combines humor and horror, with action and adventure to produce the most sought after collectibles and toys on this (or any other) planet. Mezco Toyz is an experienced developer and manufacturer of action-figures, toys and collectibles and has created figures for such high-profile licenses as Family Guy, Animal House, Blues Brothers, Scarface, Edward Scissorhands; Mezco is very excited to add South Park to its roster. 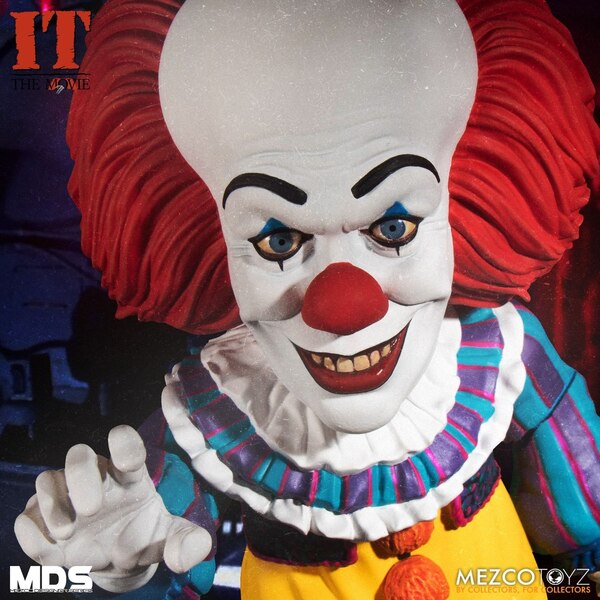 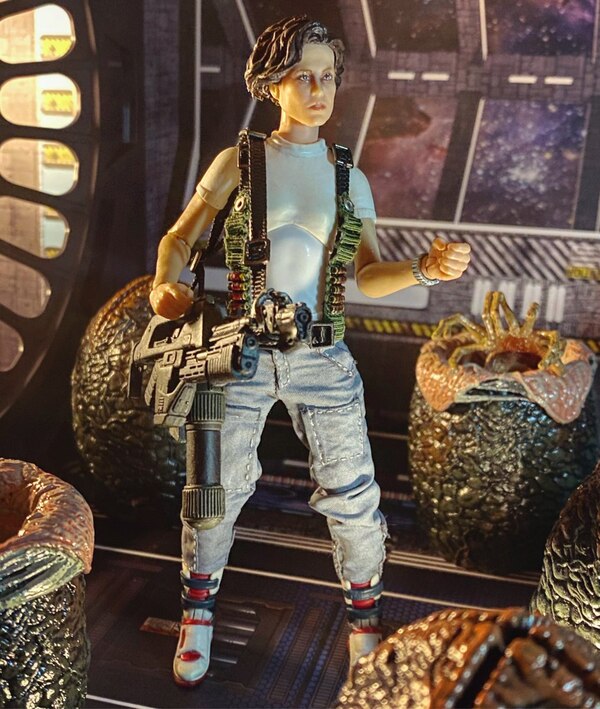 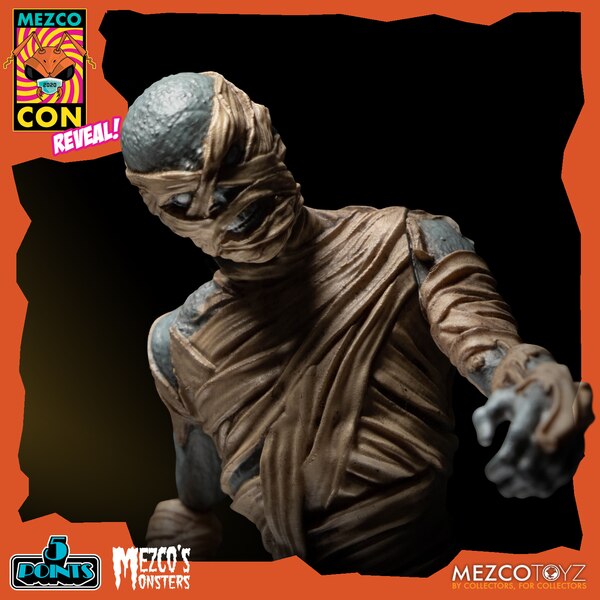 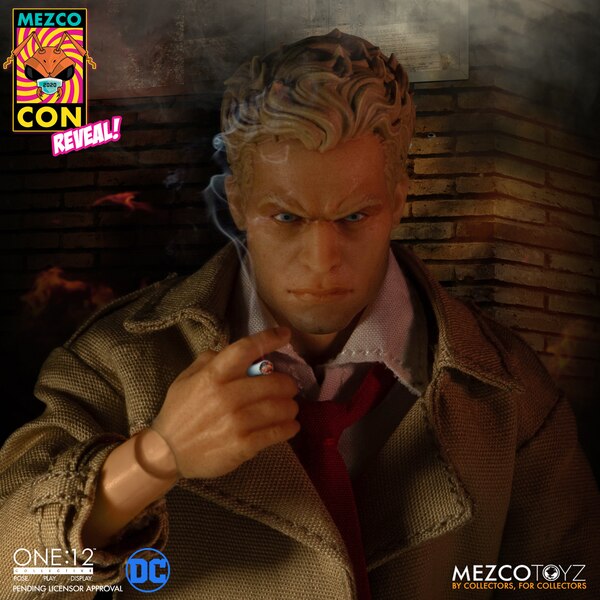 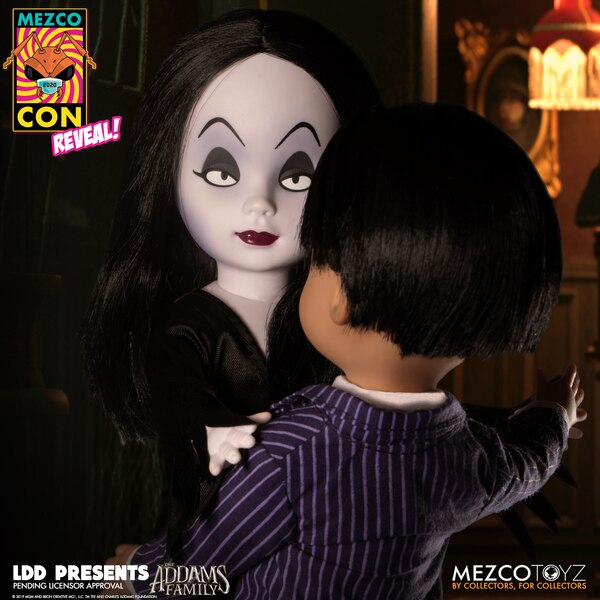