A Look At All The 2015 SDCC Exclusives From LEGO

LEGO
by Jay Cochran
June 26, 2015
Here is a breakdown of all the 2015 San Diego Comic Con exclusives LEGO will be offering this year. The LEGO booth will be located in Hall D, booth #2829. See more images for these below in our GALLERY! 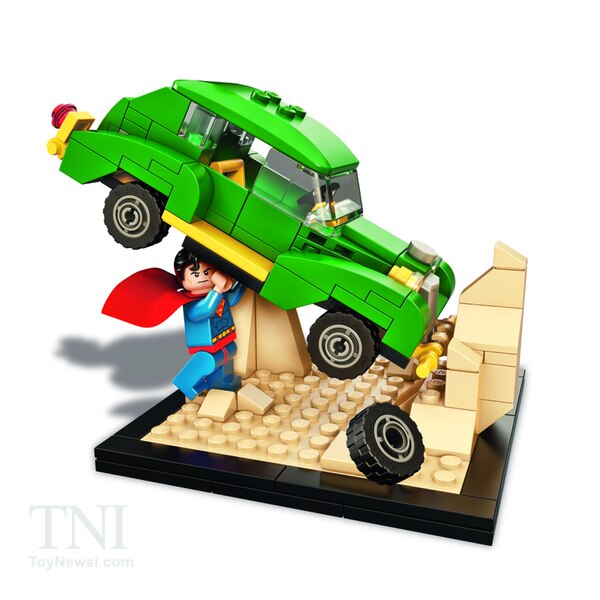 Superman is showing off his powers in this exclusive retail set only available for sale at Comic-Con
o Ages 8-14
o 145 pieces
o $39.99 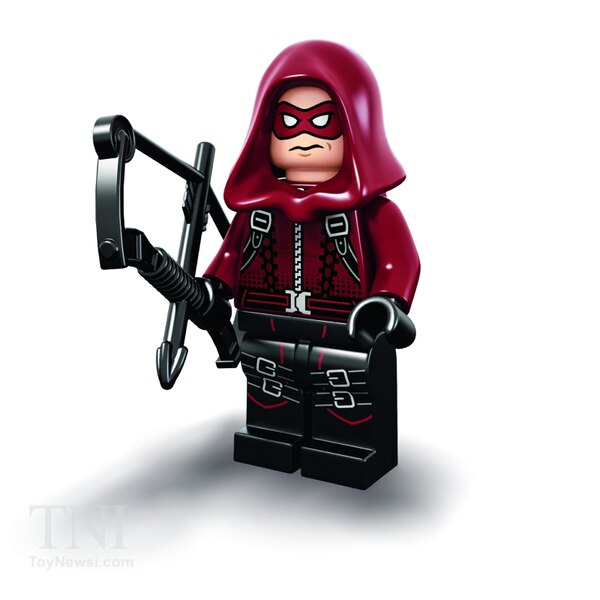 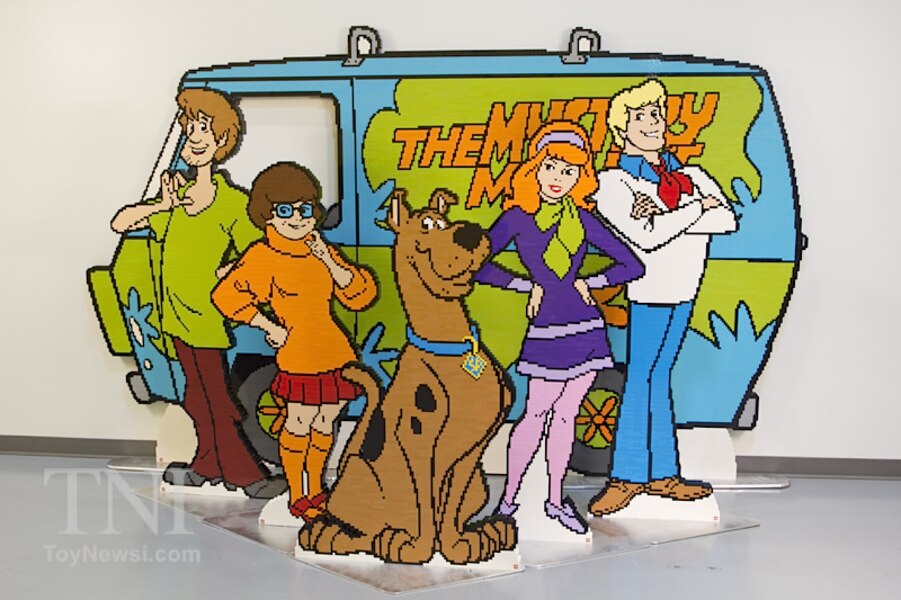 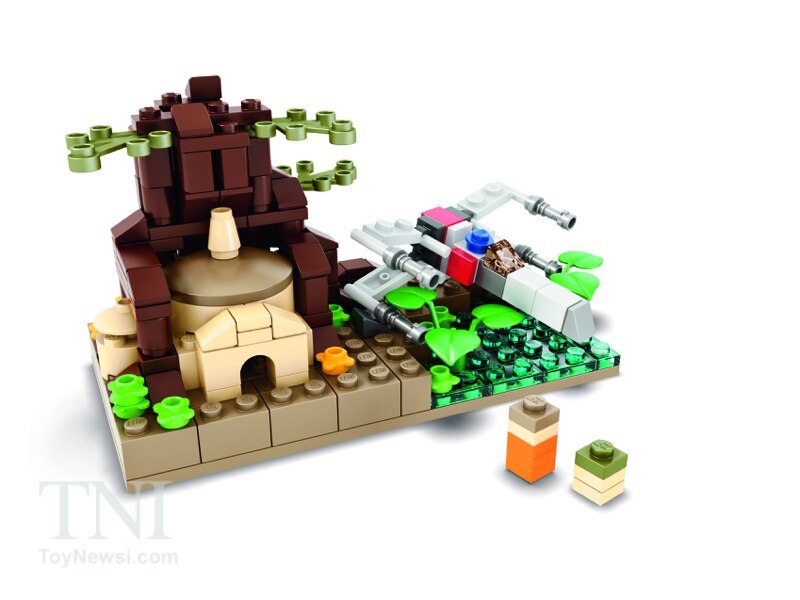 An iconic planet from the Star Wars films The Empire Strikes Back and Return of the Jedi in one of the most pivotal scenes is recreated in LEGO bricks; available for sale only at San Diego Comic-Con.
o Ages 8-14
o 177 pieces
o $39.99 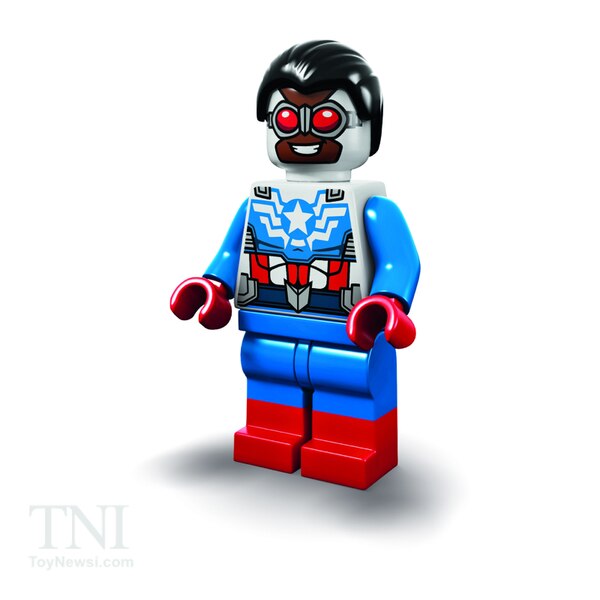 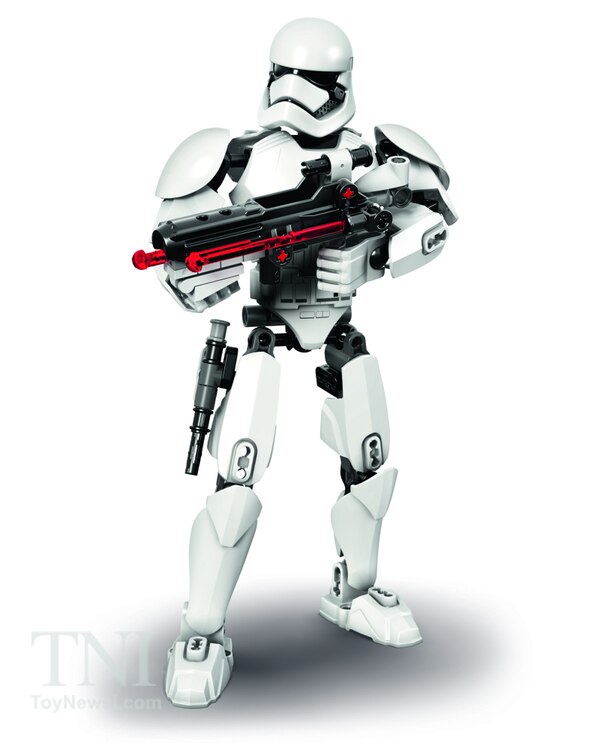 The new version of the Storm Trooper from the much-anticipated Episode VII will be represented as a LEGO Star Wars Buildable Figure available for sale in January 2016
· Ages 7-14
· 81 Pieces
· Coming January 2016!
· $19.99 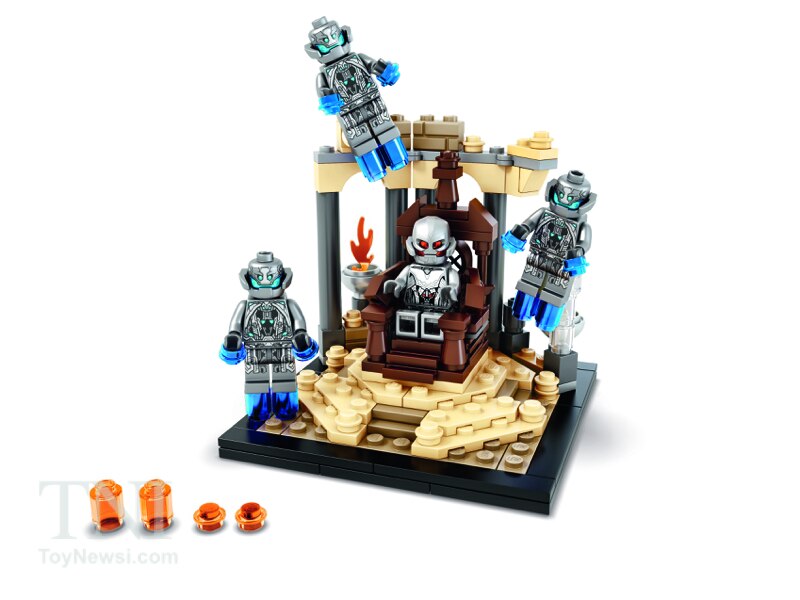 This ultimate collectors set for fans of the blockbuster hit Avengers: Age of Ultron will only be available for sale at San Diego Comic-Con next month; features the Ultron character in LEGO minifigure form
o Ages 8-14
o 203 pieces
o $39.99
Image 1 of 17 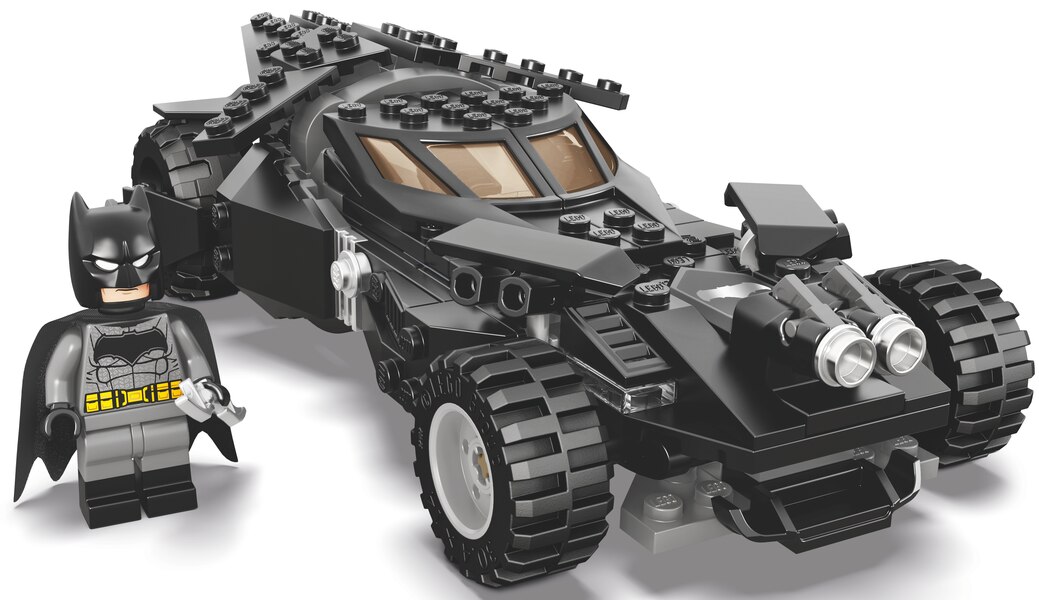 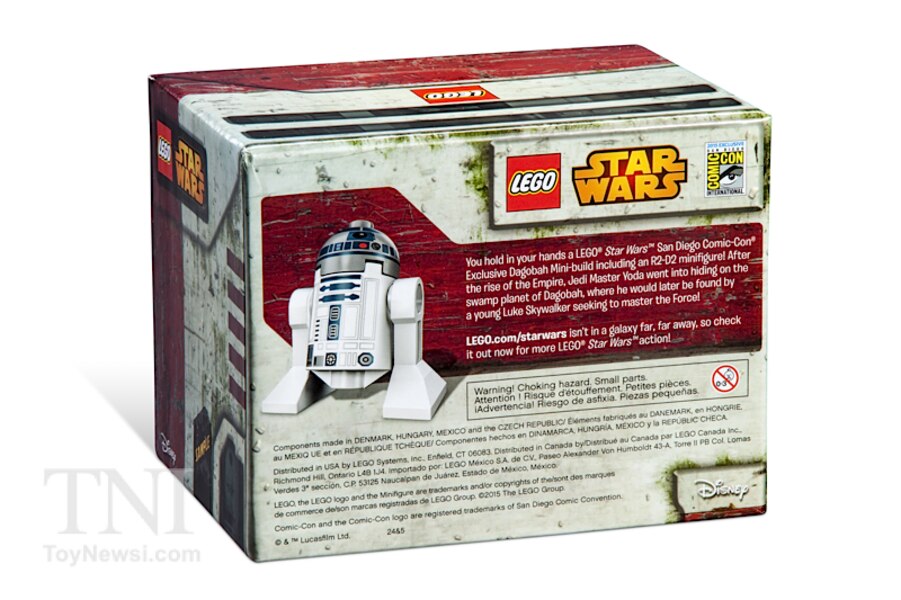 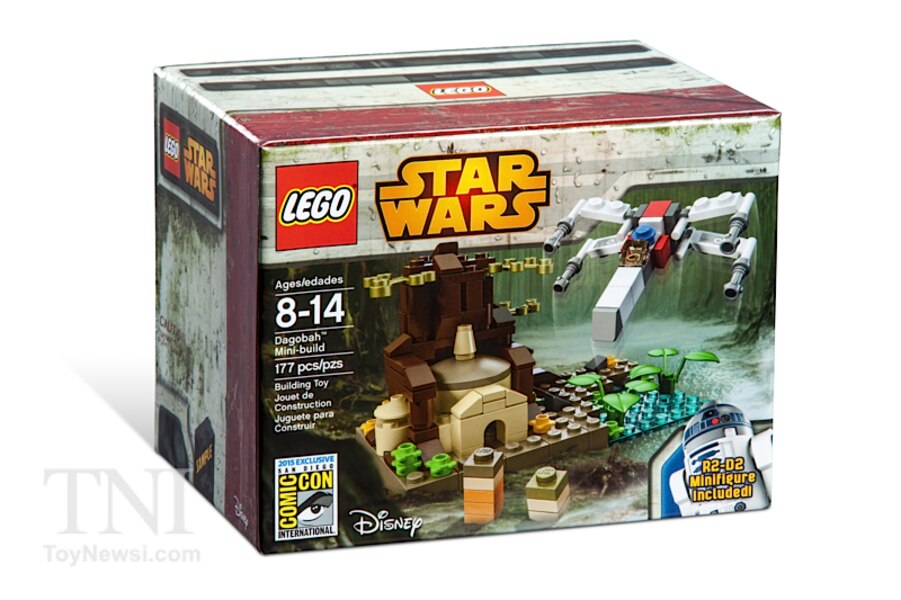 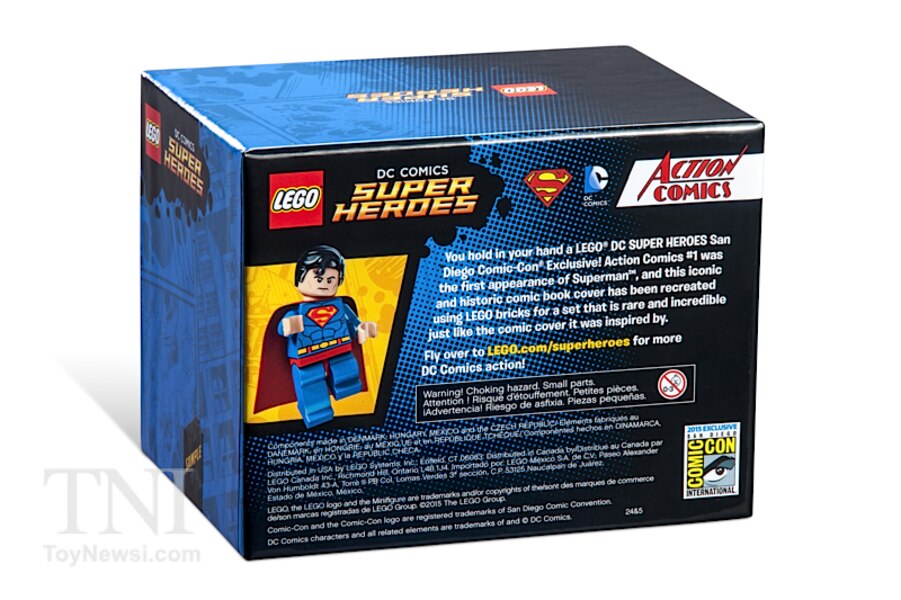 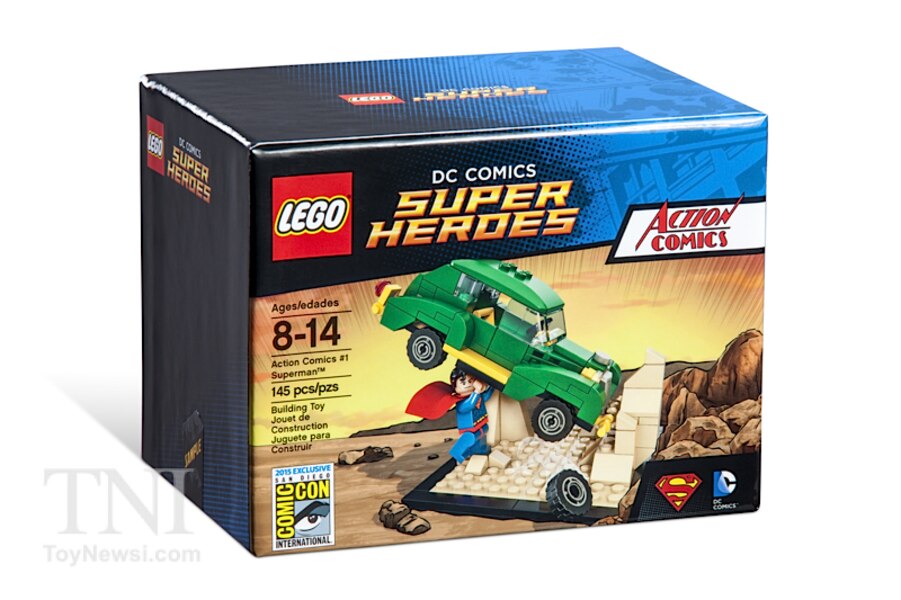 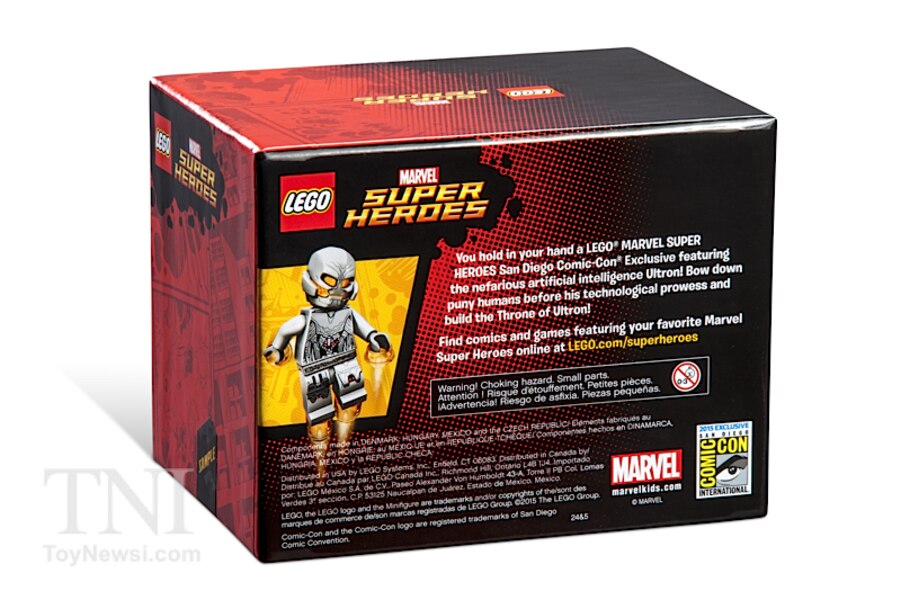 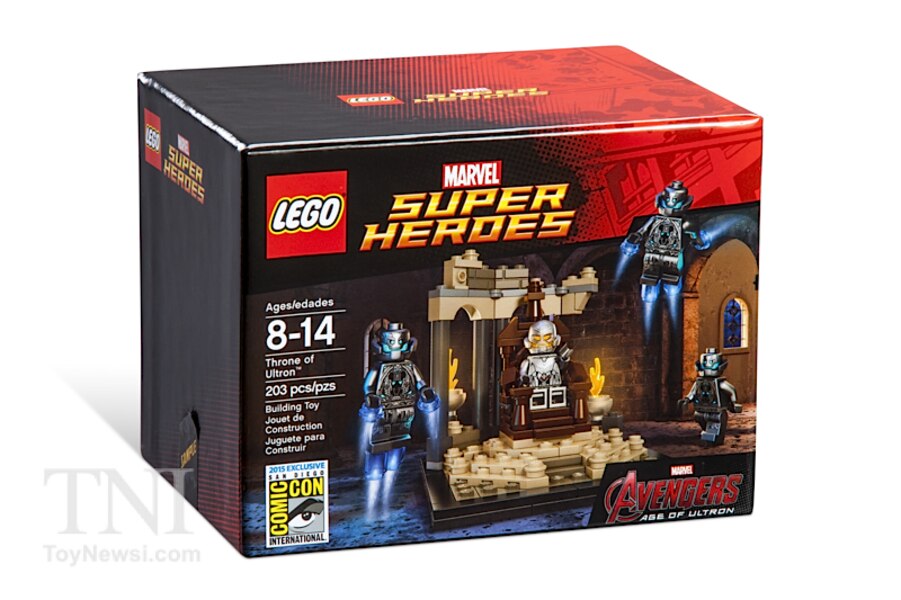 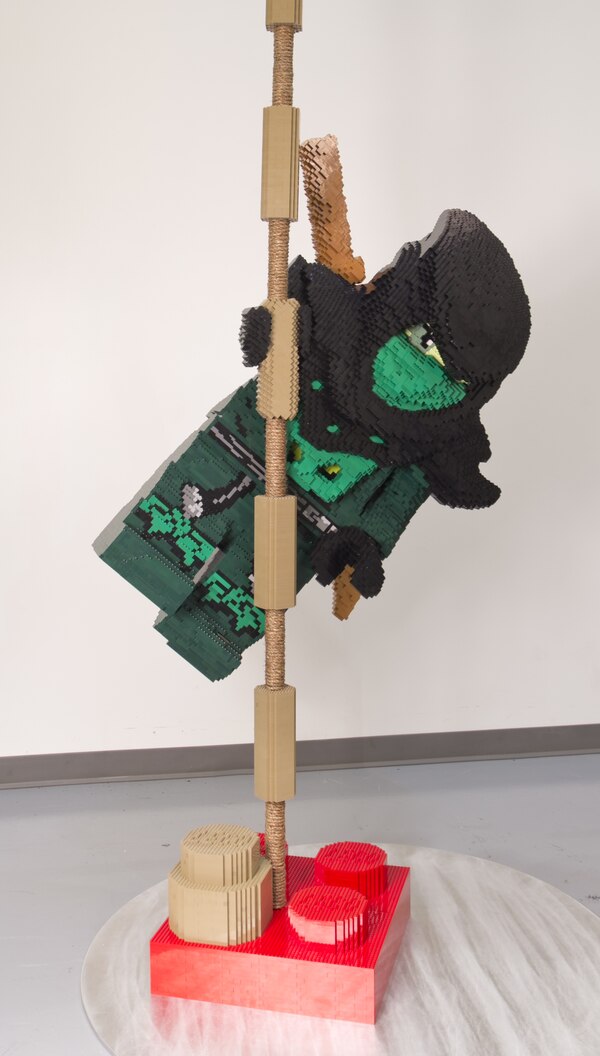 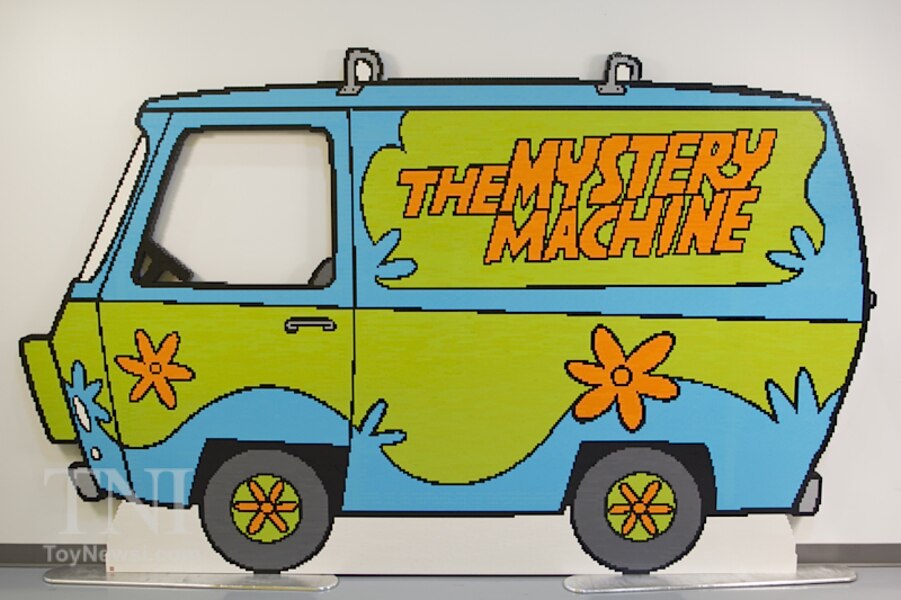 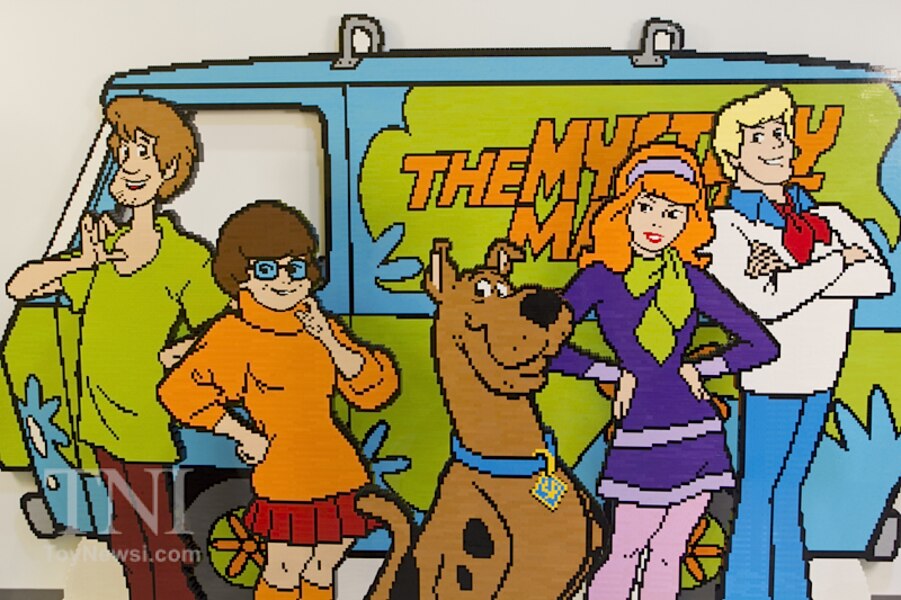 Search Online Stores for A Look At All The 20