Today’s announcement will let adult fans take a trip down memory-lane by building a mechanically functional version of an all-time favourite console with LEGO bricks. The new NES Building Kit will include a controller with a connecting cable and plug and even an opening slot for the Game Pak with a locking feature. The console also comes with a buildable retro TV, featuring a flat 8-bit Mario figure on the scrolling screen. Fans can scan an included action brick with LEGO® Mario from the LEGO Super Mario Starter Course, so he reacts to on-screen enemies, obstacles and power-ups just as he would have in the iconic Super Mario Bros. game.

“Super Mario has been a cherished figure in the gaming world for over thirty years now,” said Maarten Simons, Creative Lead on LEGO Nintendo Entertainment System, the LEGO Group. “Many adults still fondly remember that first time they saw Mario leap across the small screen, even if the graphics were a lot simpler than they are today. With the LEGO Nintendo Entertainment System, we’re letting them truly indulge in that nostalgia, recreating one of the most-loved consoles of all time so they can see the Super Mario from their childhoods once again – and even to share the experience of gaming in the 1980s with their own children.”

The LEGO Group and Nintendo announced their partnership earlier this year, bringing a fun-packed LEGO Super Mario universe to life through a Super Mario Starter Course set that exclusively features a LEGO Mario figure who displays a wide variety of instant reactions to movement, color and various action bricks. This entry point set was followed up on in May with a series of Power-Up Packs and in June with the announcement of a range of Expansion Sets and collectible Character Packs. All have been designed to build out the world of LEGO Super Mario, letting players unleash their creativity by building exactly the levels and challenges they want to see LEGO Mario and friends compete in.

This highly collectible NES building set is part of a range of inspirational LEGO models designed for discerning hobbyists, as they look for their next immersive challenge. The LEGO NES will be available exclusively from LEGO Retail Stores and LEGO.com from August 1st 2020. From 2021 it will be available also at other leading retailers around the world.

The full LEGO Super Mario product line also launches August 1st and will be available directly from LEGO Stores and www.LEGO.com as well as at leading retailers around the world. 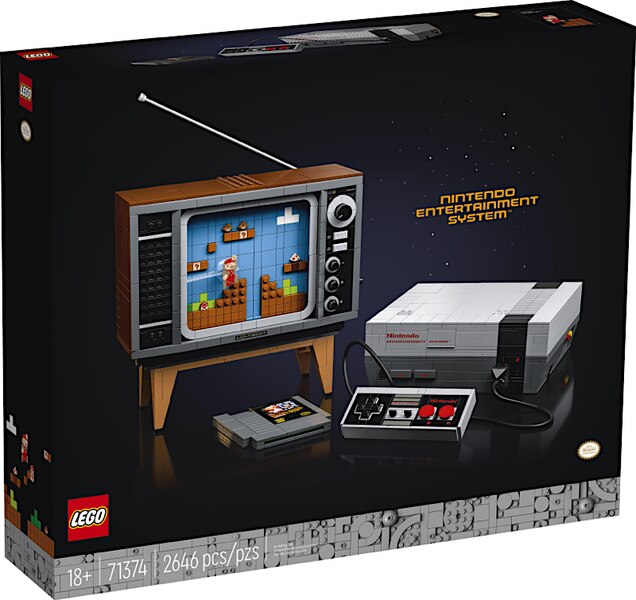 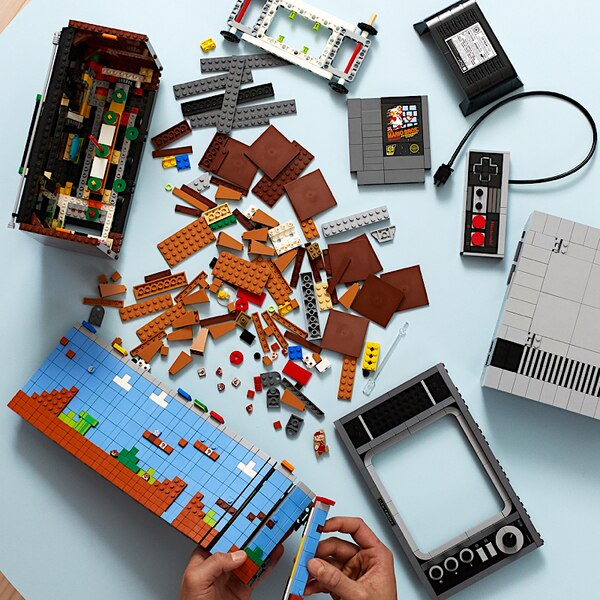 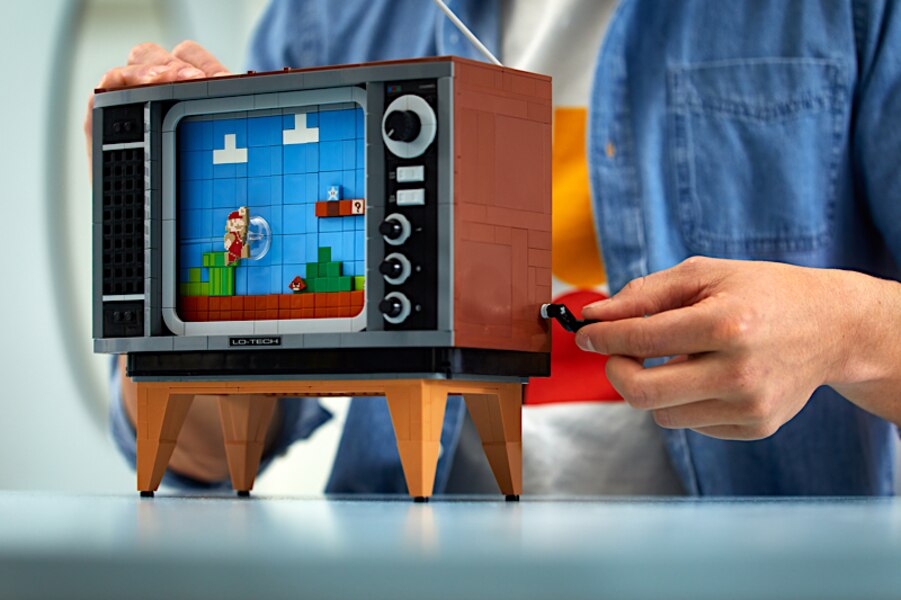 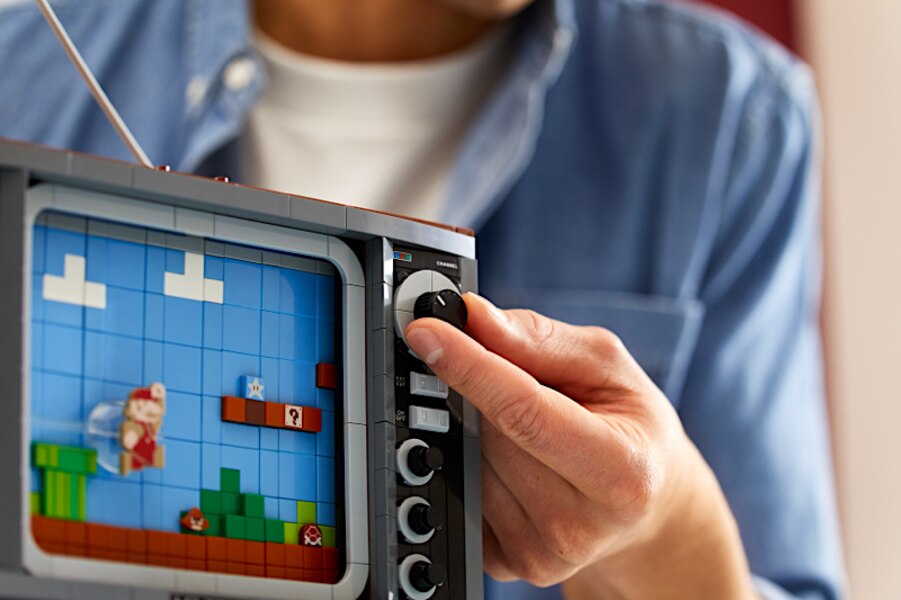 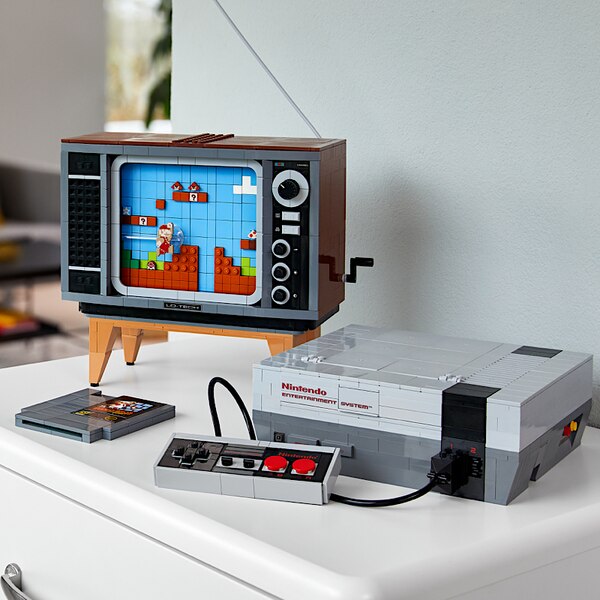 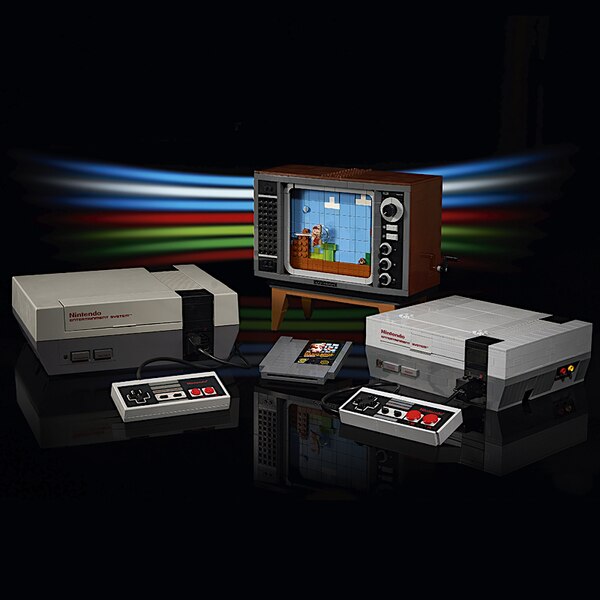 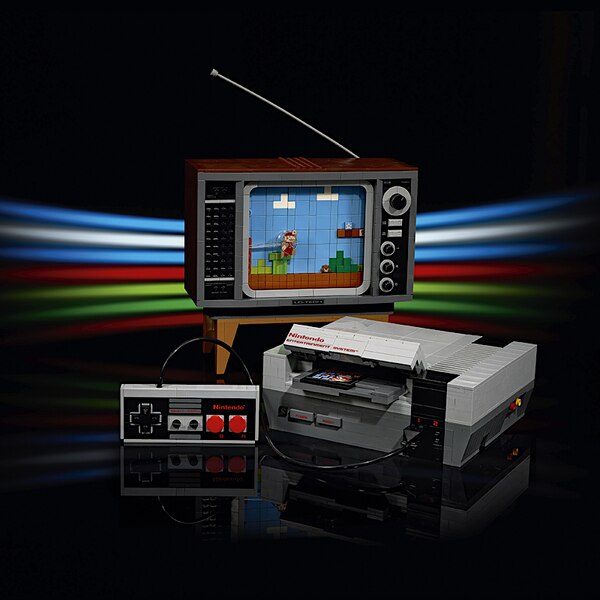 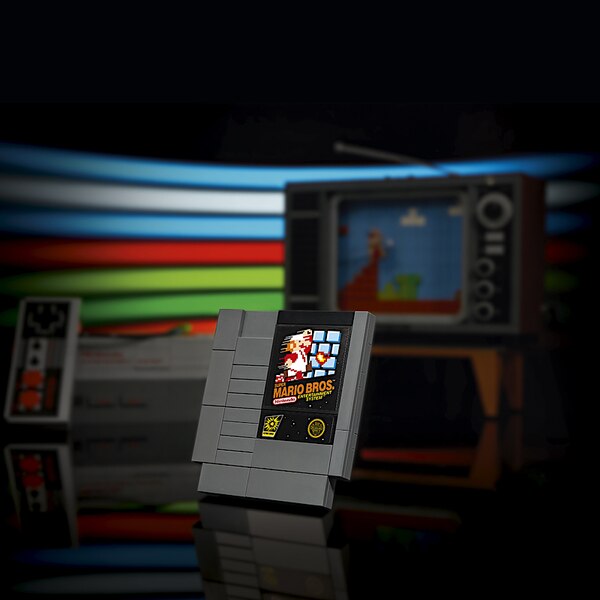 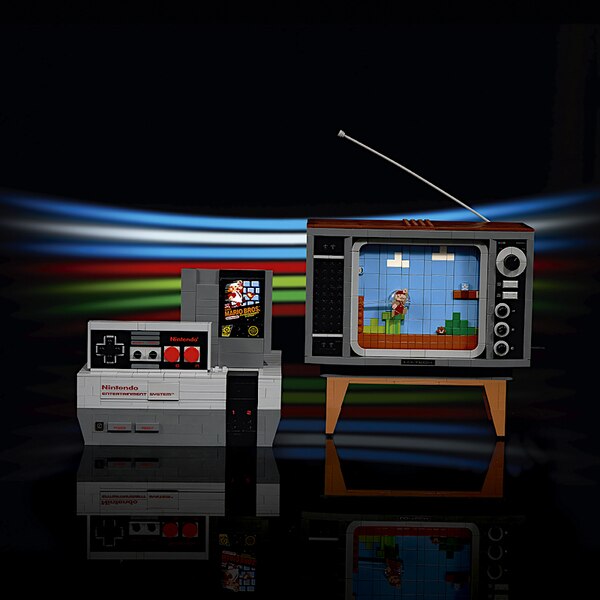 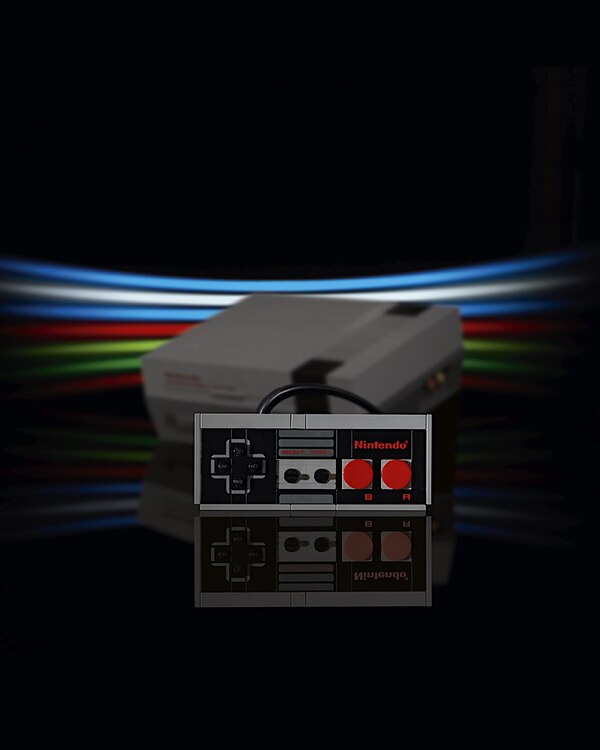 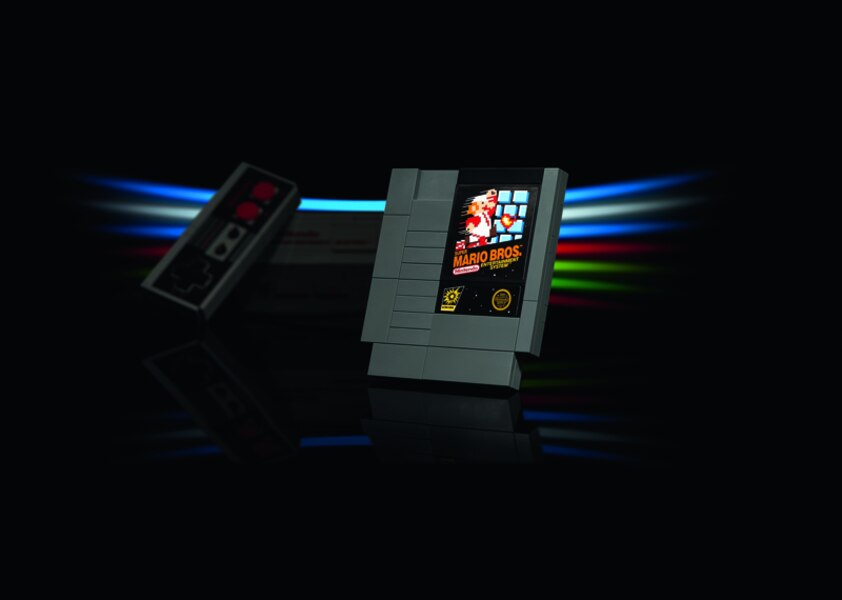 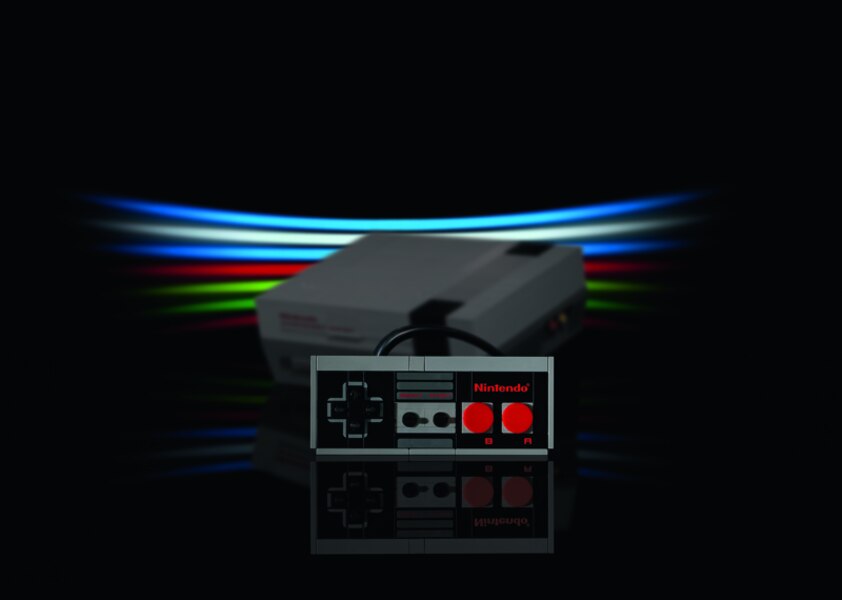 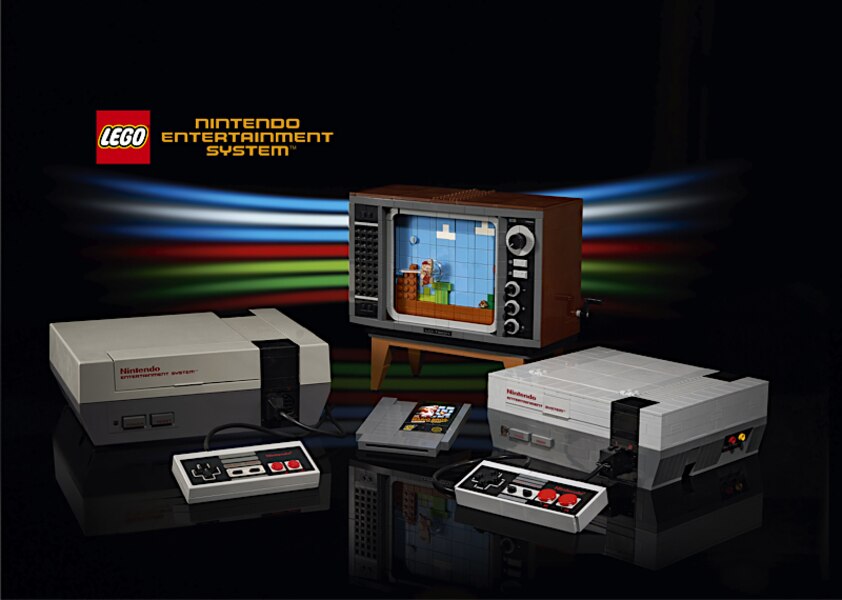 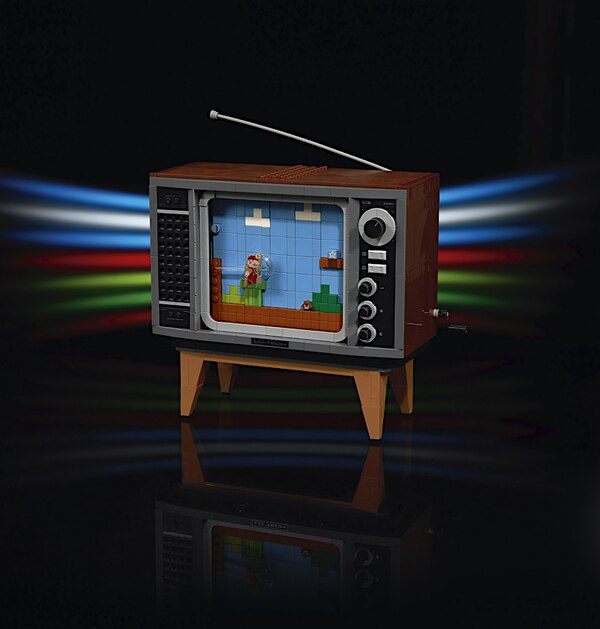 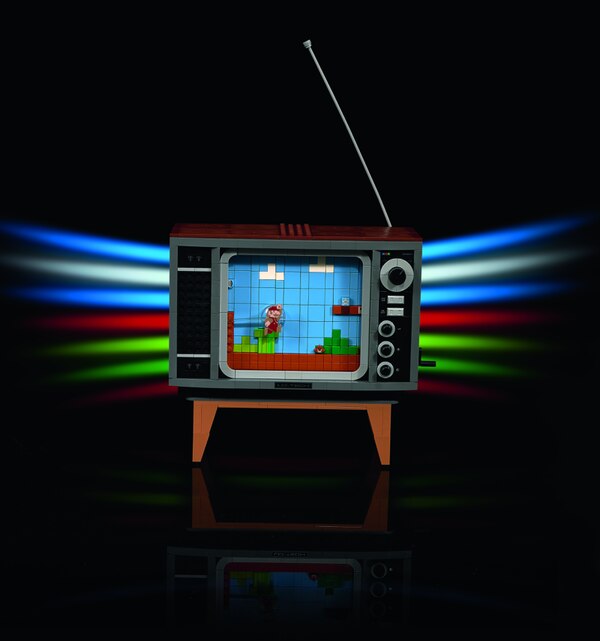 This looks awesome. I'm a big Lego fan and this hits the right spot for me.

Neat, but why ? as well as I guess I understand, maybe I say why as someone who has an NES , so I guess its fun for nostalgia to build (cause its lego) but also so you can gaze upon a fun NES you built, no for me though

At first glance I just thought the TV screen would be a static part of the model. The mechanism built into it which they showed in the video is extremly cool and fascinating. Also nice that the NES Console seems to be about 1:1 scale in Lego form. 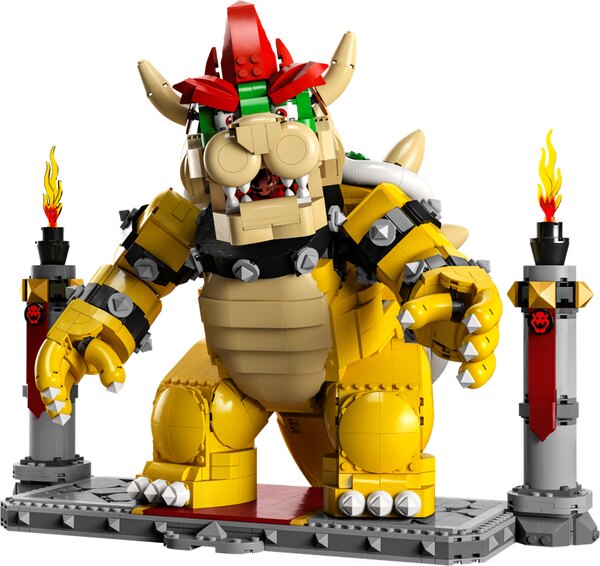 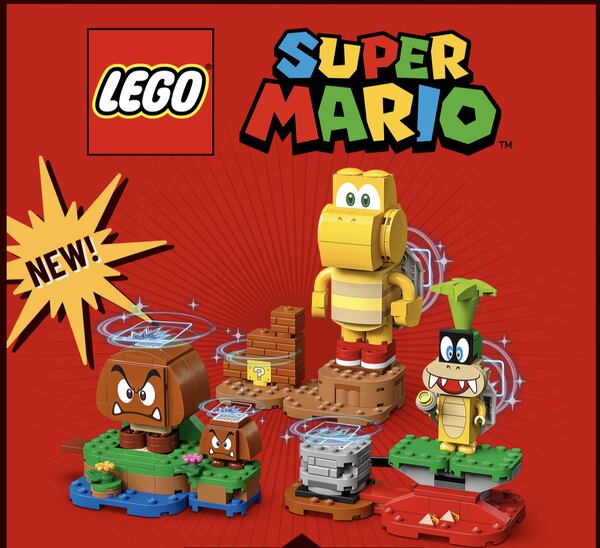