Born and raised in South London, James Jarvis is widely considered one of the pioneers in the modern “designer toy” phenomenon. He has been designing original vinyl figures for over a decade, beginning with the now iconic Martin vinyl figure for UK street fashion brand Silas & Maria in 1998 and continuing through his own toy company, Amos Toys. In 2003, Amos released the original King Ken as a 12-inch limited edition vinyl figure. An instant classic, the character was re-released in a series of limited edition color variants, each as popular as the next. King Ken next appeared in Vortigern’s Machine and the Great Sage of Wisdom, a comic novel created in 2006 by Jarvis and Amos co-founder Russell Waterman. This exposure has established King Ken as one of the most popular and recognizable characters in Jarvis’ potato-headed universe.

The King Ken Mini figure series features a new direction in the collaboration between STRANGEco and Amos Toys. San Francisco-based STRANGEco has distributed Amos products in North America since 2003 and, for the first time, is stepping into the role of producing James Jarvis’ toy designs. Like many designer toys, King Ken Series 1 is packaged in a “mystery box” assortment – much like a trading card, each figure is packed in an identical box, so the actual figure inside is unknown until the box is opened. The series features five main color variations – two from the original 12-inch collectibles and three original colors – plus one special surprise “chase” figure.

The King Ken Mini Series ships to retailers worldwide in late November 2008, through a network of distributors in the Americas, Europe, Asia and Australia.
Image 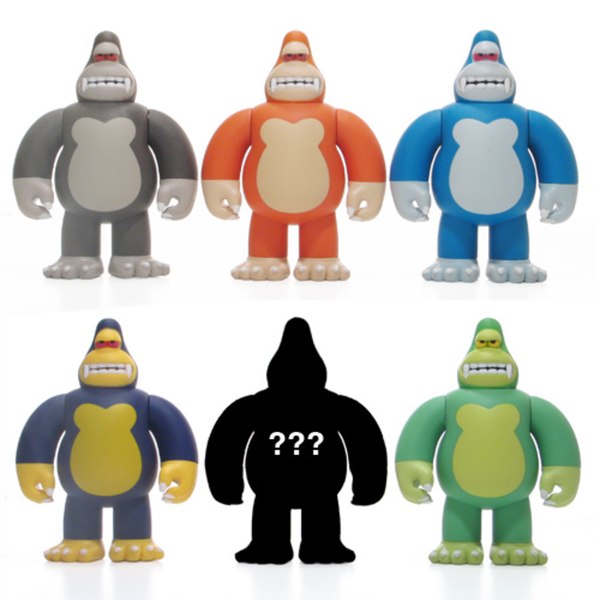 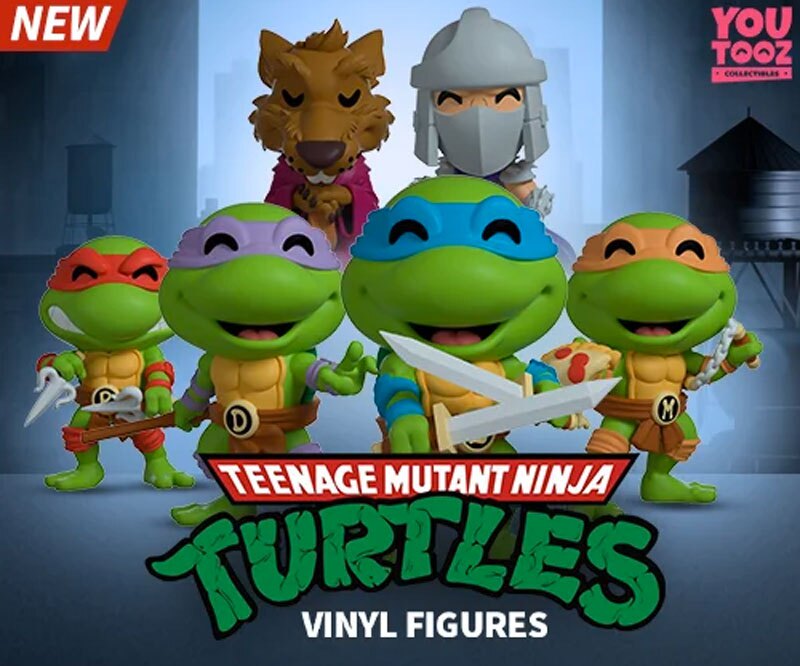