Do you like Microman? Are you a long-time fan of Godzilla? Well, now you get the best of both in this all-in-one Microman KM-SP01 50th year anniversary Godzilla & King Ghidrah 2-Pack by Takara Japan! Actually, it is more like a 4-pack and we'll tell you why later! Read further about this super-cool release that is a must-have for both fans and action-figure collectors.

Most collectors know about the mega 30 points of articulation of Microman figures in a 4” body with exchangeable parts, 6 extra sets of hands and base. You can pose him in virtually any position and without complaint. This figure pretty much speaks for itself. We have to rate it one of the best action figure bodies ever created! This set comes with 2 Microman figures in their respective allegiances. Included also are sticker packs for each figure.

Along with these 2 figures are highly detailed vinyl “skins” of 1964 version of Godzilla and 3-headed King Ghidrah. When constructed, Godzilla stands 5.5 inch tall and Ghidrah at around 7 inch with a whopping wingspan of 10 inches! With these skins, you can give these figures a wardrobe change faster than Superman in a telephone booth. How cool is that?

Placing Microman in the King Ghidrah skin is a cinch. All you do is place him inside the body and attach the 3-prong wire attachment to Microman's waist and slip on the top, attach on the 3 heads and voila! Actually for Ghidrah, the Microman figure is not really needed as you can pose the necks and heads independent of him.

With the Godzilla figure, it takes a bit of work to get his skin on. You will need to switch the hands and feet of Microman to that of Godzilla's when he is wearing the “skin”. The best way to suit him up we found was to first take off the hands and feet, and detach his arms by the shoulder. Then slide Microman in through the opening in the back of the skin, placing his legs at the appropriate slots and attaching his Godzilla feet. Then you place in his detached arms and plug in the Godzilla hands. It is best to leave these arms detached from Microman's body as otherwise the fit becomes difficult.

So, as you can see, in this 2-pack, there are actually 4 possible combinations: Two monsters and two Micromans in the pack. Hence, a 2-for-1 deal!

Takara suggested retail price for this product is 3,000 yen + VAT which is approximately US$30. This means you get each figure for just $7.50! As you know, standard individual figures typically cost much more. What a great deal!

Get this set now at Action-HQ.com for only $29.95 while supplies last! 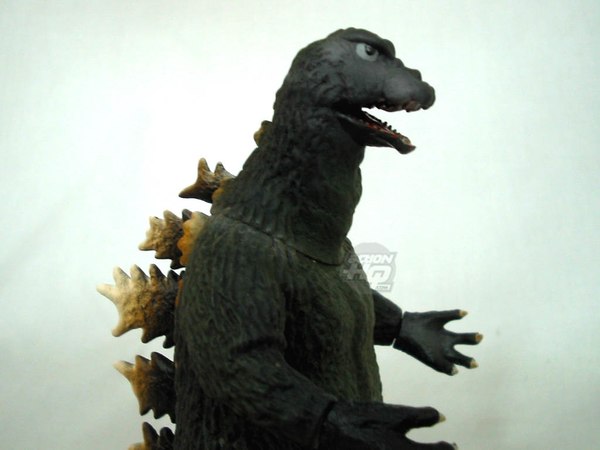 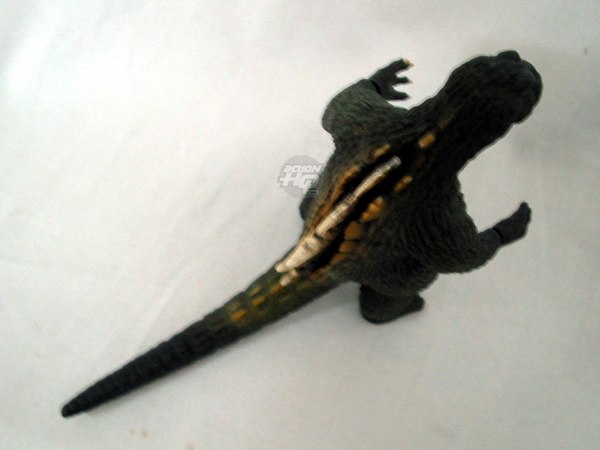 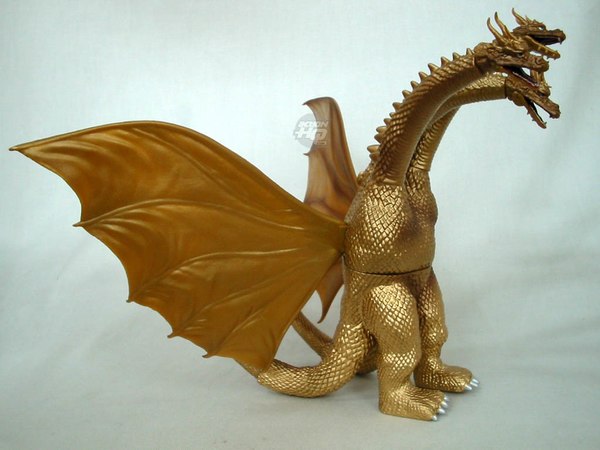 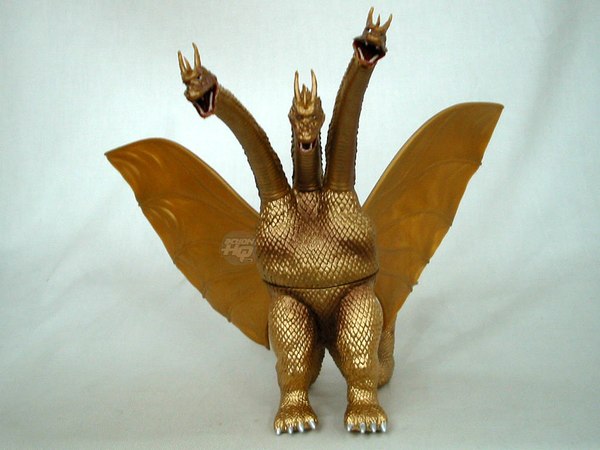 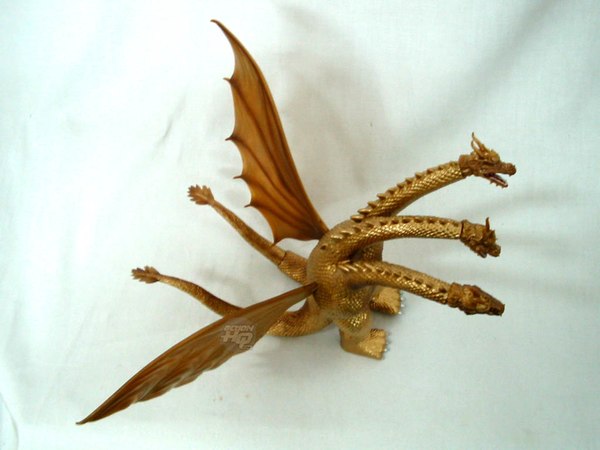 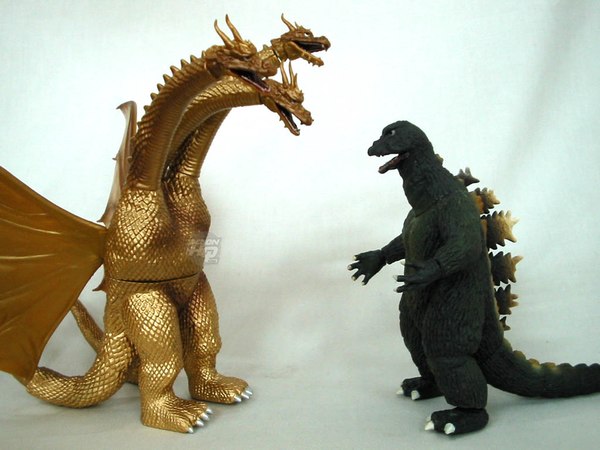 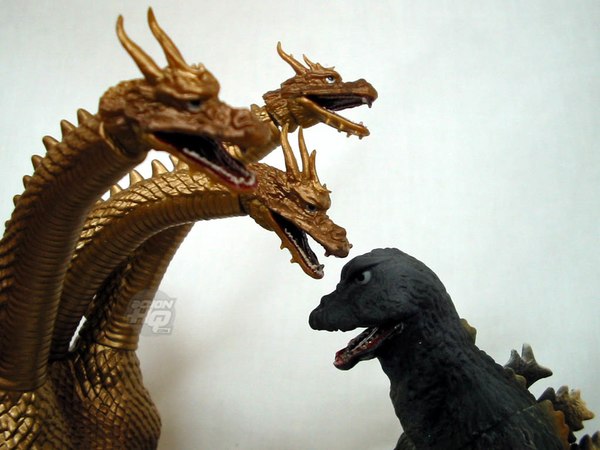 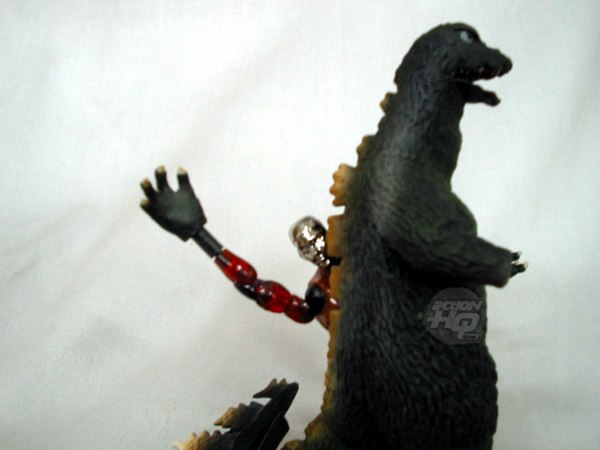 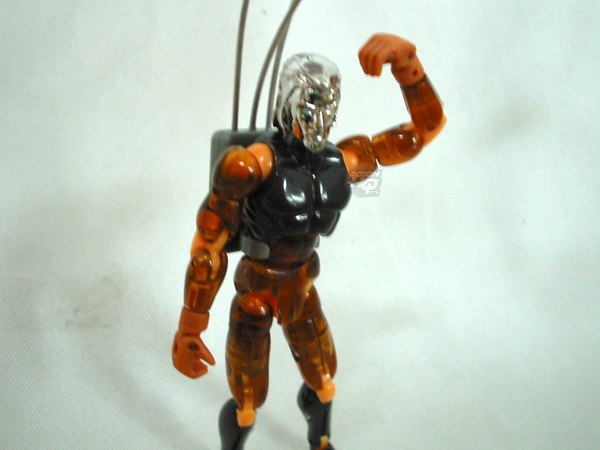 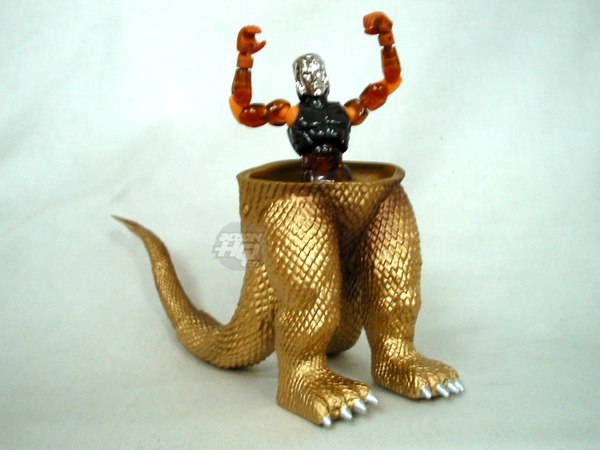 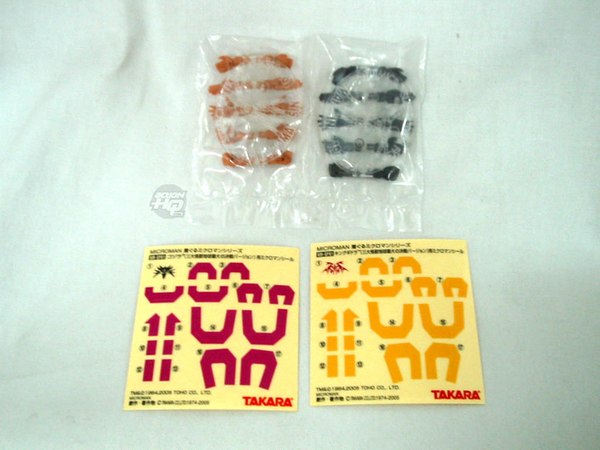 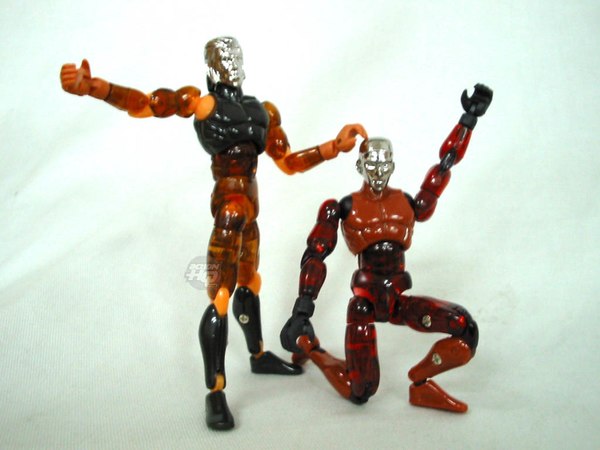 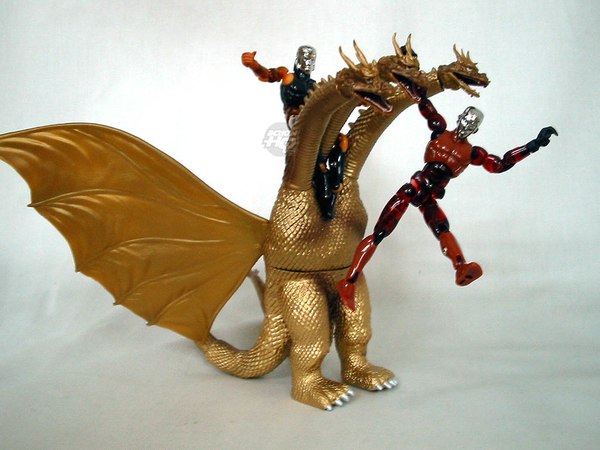 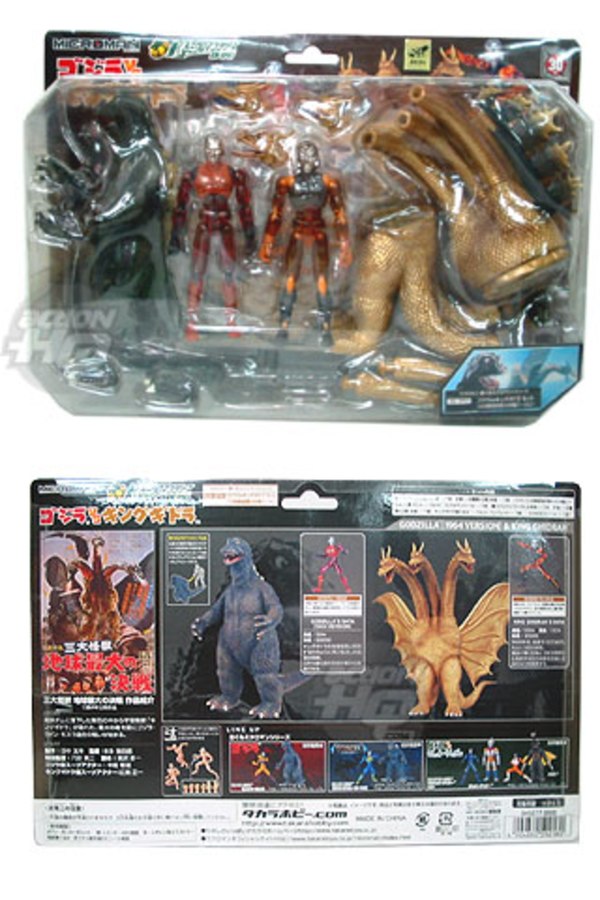