Marvel Will Change Its Name to "Marvel Entertainment, Inc."


Marvel Enterprises, Inc. (NYSE: MVL) announced today the completion of a $525 million non-recourse debt facility which will finance Marvel's production of up to ten films based on characters from its famous stable of comic book characters, including Captain America, Nick Fury and The Avengers. Paramount, a unit of Viacom, Inc. (NYSE: VIA and VIAB), will distribute the film slate, with the first theatrical release expected for summer 2008. This transforming arrangement gives Marvel complete creative control, the ability to build a film library and greater profit potential than it has received from films licensed to other studios. To reflect this major expansion of its Hollywood presence, Marvel will change its name to "Marvel Entertainment, Inc."

These film production activities, to be carried out by subsidiaries of Marvel Studios, Inc., will complement existing and future film projects licensed to other studios. Marvel has a strong track record of working closely on Marvel character-based films it has licensed to other studios, such as Sony Pictures, 20th Century Fox, New Line Cinema, Universal Studios, and Lions Gate Entertainment. In 2006, Marvel anticipates the release of Ghost Rider, X-Men III and Punisher II through Sony, Fox and Lions Gate, respectively.

The seven-year, $525 million facility was arranged by Merrill Lynch, Pierce, Fenner & Smith Inc. and consists of $465 million in revolving senior bank debt and $60 million in mezzanine debt. Both S&P and Moody's have given the senior bank debt an investment grade rating. In addition, Ambac Assurance Corporation has insured the senior debt, raising its rating to AAA. MVL Film Finance LLC, a special purpose, bankruptcy-remote subsidiary of Marvel, will be the borrower under the facility. That subsidiary has pledged the theatrical film rights to the ten characters included in the film slate as collateral for the borrowings. The borrowings are non-recourse to Marvel Enterprises, Inc. and its other affiliates.

Avi Arad, Chairman and CEO of Marvel Studios, commented: "The film slate financing enables us to evolve our entertainment operations into film production, an area where we have experienced past success with our partners and which offers significant profit potential for our company. The characters involved are some of the most valuable in the Marvel Universe, and we are excited to launch them as consumer brands via feature film releases under our direction. We look forward to working with Brad Grey and the exceptional team he has put together at Paramount and are confident that this will be a successful venture for us both."

Brad Grey, Chairman and CEO of Paramount Pictures, commented: "Marvel has emerged as one of the strongest, most successful entertainment brands around the globe, with an enviable track record in feature films. We are excited to be working with Marvel on this new business."

"Merrill Lynch is pleased to have worked with Marvel in structuring and arranging this innovative and unique financing," said Michael Blum, head of global structured finance at Merrill Lynch. "Obtaining a vast majority of financing at the AAA rating level backed by the intellectual property value of ten Marvel characters plus the movies created by Avi and his team is at the cutting edge of entertainment structured finance techniques."

Funds under the facility will be used for the production of films. Marvel will receive a gross participation on all revenues from the facility as the producer of each film and will retain all of the film-related merchandising revenues. These merchandising revenues and the gross participation are neither pledged as collateral nor subject to any cash restrictions under the facility. Marvel will also receive all profits, including all revenue streams (including box office receipts, DVD/VHS sales, television, and soundtrack sales) after film costs, distribution fees, marketing, principal repayment, and interest. In addition, Marvel will have the ability to build its own film library through this initiative.

Marvel's distribution agreement with Paramount guarantees distribution for 10 films and encompasses two prime release periods each year - the spring/summer and fall/holiday seasons. Paramount has guaranteed Marvel wide distribution with commensurate advertising and marketing efforts. This is a worldwide arrangement with the exception of Japan, Germany, Australia/New Zealand, Spain and France, which Marvel will sell directly.

The ten Marvel characters in the arrangement are Captain America, The Avengers, Nick Fury, Black Panther, Ant-Man, Cloak & Dagger, Dr. Strange, Hawkeye, Power Pack, and Shang-Chi. Each film is expected to have a budget of up to $165 million dollars and a rating no more restrictive than PG-13. Although the financing allows for the production of animated films, Marvel currently intends to use the financing to make only live-action films.

Marvel will fund initial development including scripts for each production. Once a film is "green lit" (approved for production), the facility will reimburse Marvel for these costs. Marvel Studios will oversee the slate and has sole green light control. Unreimbursed overhead expenses and any unreimbursed development costs represent Marvel's only direct financial risk. The operating results for the film slate will be consolidated with those of Marvel and separate segment disclosure will be provided in Marvel's periodic financial reporting. However, there are restrictions on the cash generated by the films that will prevent Marvel from withdrawing any profits until after the release of the third film, and then only if financial tests are met. As is consistent with Generally Accepted Accounting Principles, the costs of each film will be capitalized until theatrical release.

Relativity Media LLC assisted Marvel with the structuring of the financing.

Marvel will host a conference call and simultaneous webcast today at 11:00 a.m. EDT to provide an overview of the non-recourse film slate facility:

WEBCAST URL: www.marvel.com/webcasts or at www.fulldisclosure.com. An archived version of the webcast will be available for 30 days.

With a library of over 5,000 characters, Marvel Enterprises, Inc. is one of the world's most prominent character-based entertainment companies. Marvel's operations are focused in three areas: licensing and entertainment (Marvel Studios), comic book publishing and toys. Marvel facilitates the creation of entertainment projects, including feature films, DVD/home video, video games and television programming based on its characters and also licenses its characters for use in a wide range of consumer products and services including apparel, collectibles, snack foods and promotions. Marvel's characters and plot lines are created by its publishing segment that continues to expand its leadership position in the U.S. and worldwide, while also serving as an invaluable source of intellectual property.

Paramount Pictures is part of the entertainment operations of Viacom, Inc., one of the world's largest entertainment and media companies and a leader in the production, promotion, and distribution of entertainment news, sports and music.

Except for any historical information that they contain, the statements in this news release regarding Marvel's plans and expectations are forward-looking statements that are subject to certain risks and uncertainties, including Marvel's potential inability to attract and retain creative talent, the potential lack of popularity of Marvel's films, the expense associated with producing films, union activity which could interrupt film production, that Marvel has, in the past, worked along side film studios on its film projects, changes or disruptions in the way films are distributed including a decline in the profitability of the DVD market, piracy of films and related products, a limited number of releases, fluctuations in reported income or loss or difficulties in implementing internal controls related to the accounting of film production activities, Marvel's dependence on a single distributor, the potential inability of Marvel's subsidiaries to meet the conditions necessary for an initial funding of a film under the film financing and the potential inability of Marvel's subsidiaries to obtain financing to make more than four films if certain tests related to the economic performance of the slate are not satisfied (specifically an interim asset test and a foreign pre-sales test). These and other risks and uncertainties are described in Marvel's Current Report on Form 8-K filed today with the Securities and Exchange Commission. Marvel assumes no obligation to publicly update or revise any forward-looking statements.

Connery To Return For Indiana Jones? 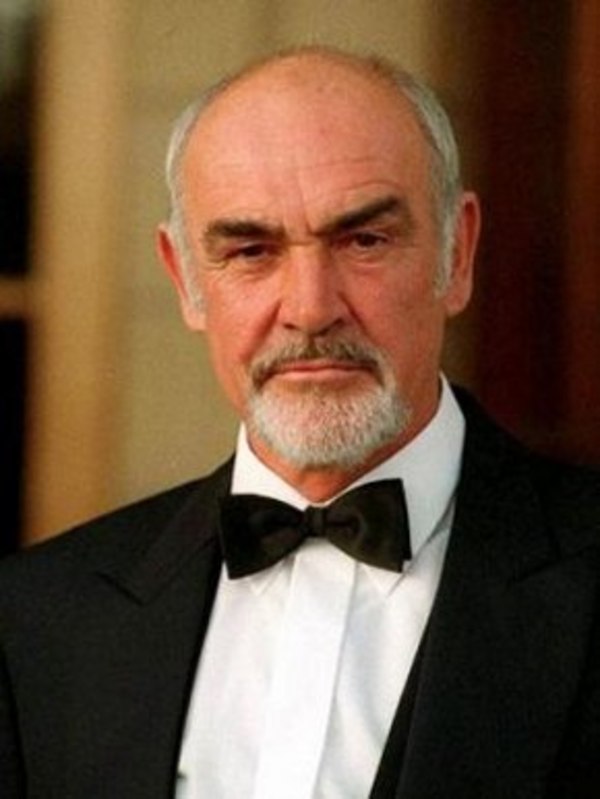 Ghost Rider Movie: Who Is Blackheart? 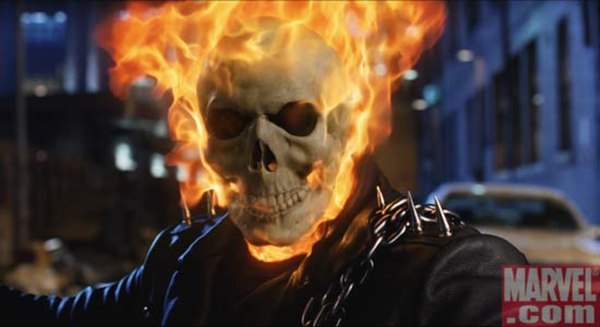 Sunday Estimates For The Weekend Box Office Of August 25-27 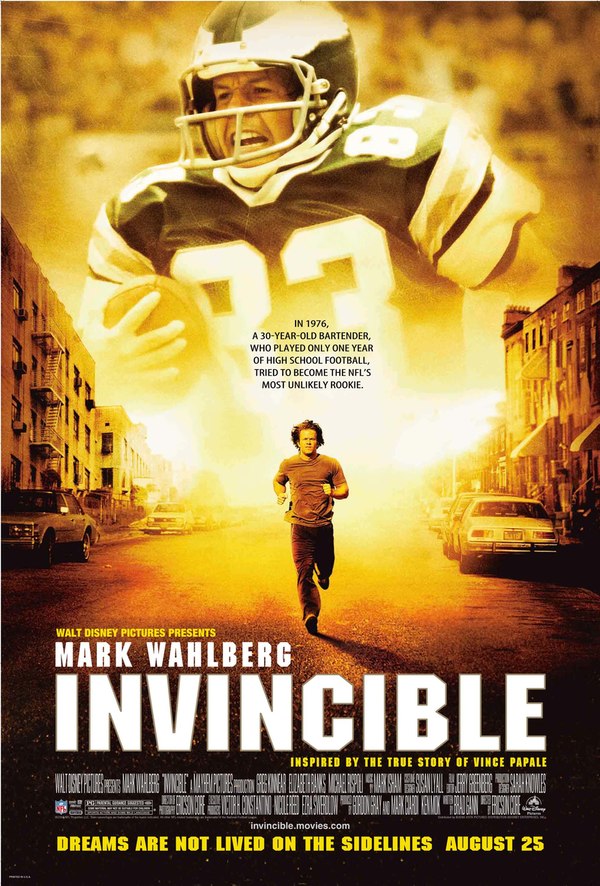 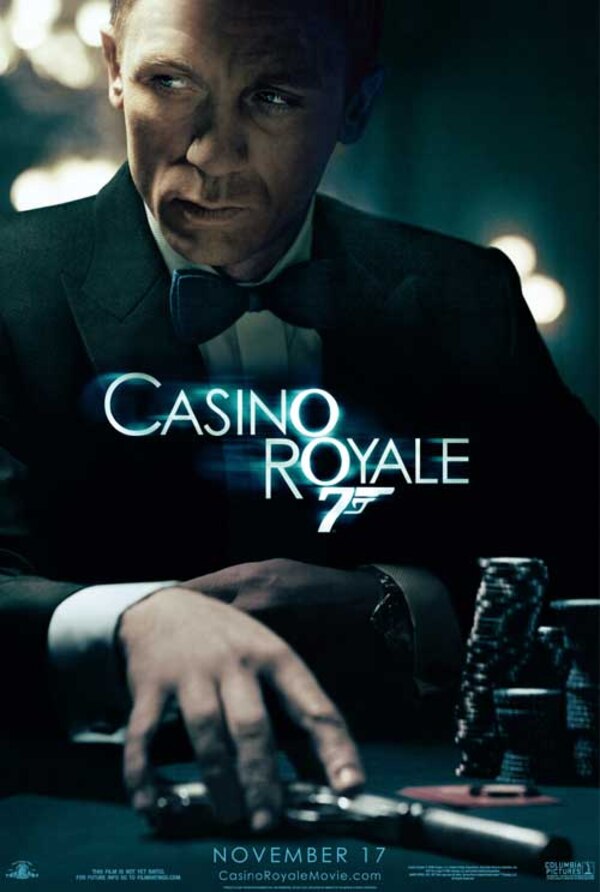