“We are thrilled to be able to extend the movie experience for Turtle fans with a full line-up of all-new toys based on the feature film,” said Michael Rinzler, Vice President of Marketing at Playmates Toys. “The tremendous past success of our product line is a testament to the enduring popularity of the Teenage Mutant Ninja Turtles and we look forward to the increased awareness and exposure that the new TMNT 3-D CGI movie will generate for the property.”

“Fast Forward” television series which debuted on 4Kids TV last summer. New toys for Spring 2007 include four new Spy-themed turtles, Auto Attack figures with mega-weapons that flip out from behind when you squeeze their legs together and an ultra-cool Turtle Gauntlet Blaster with rapid-fire shooting disc action and character sounds. 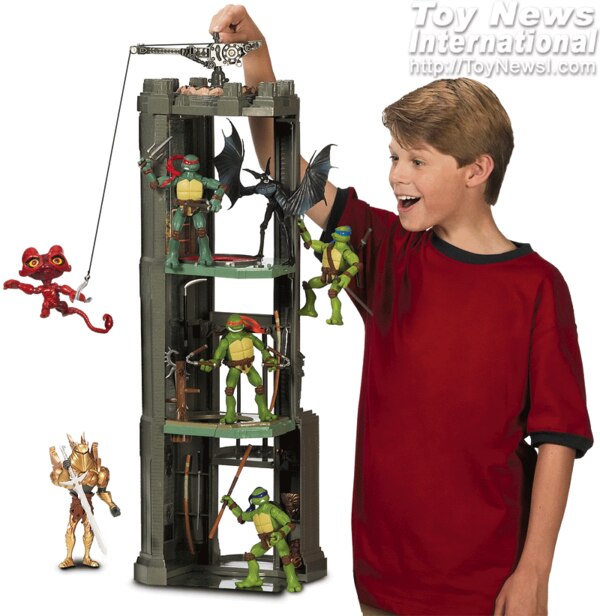 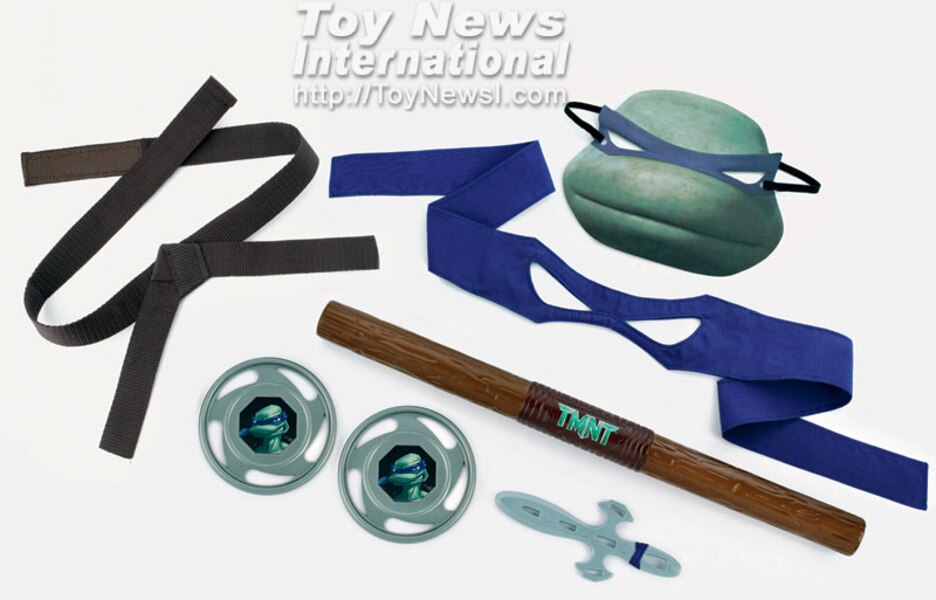 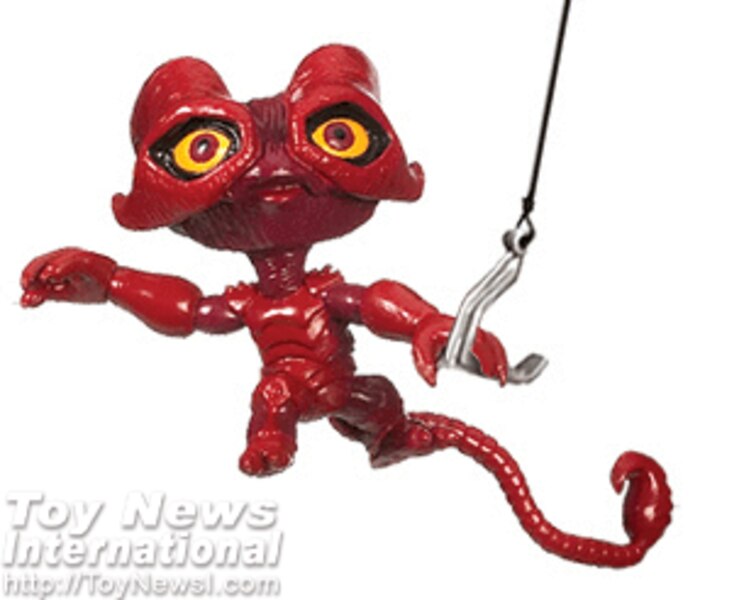 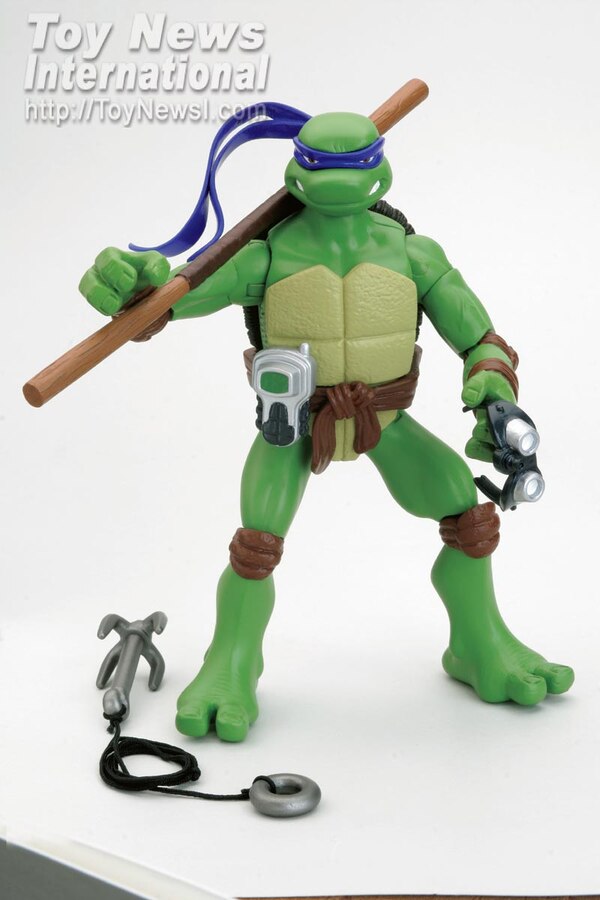 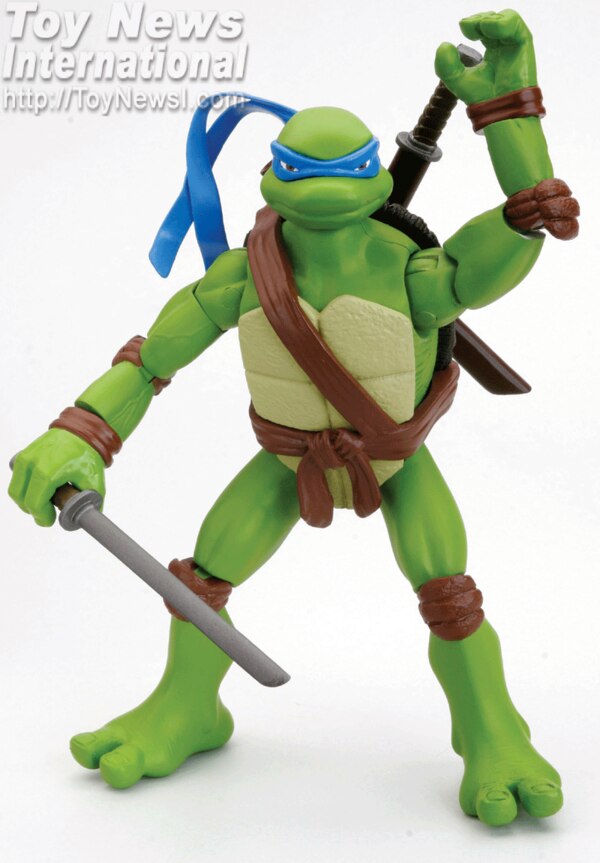 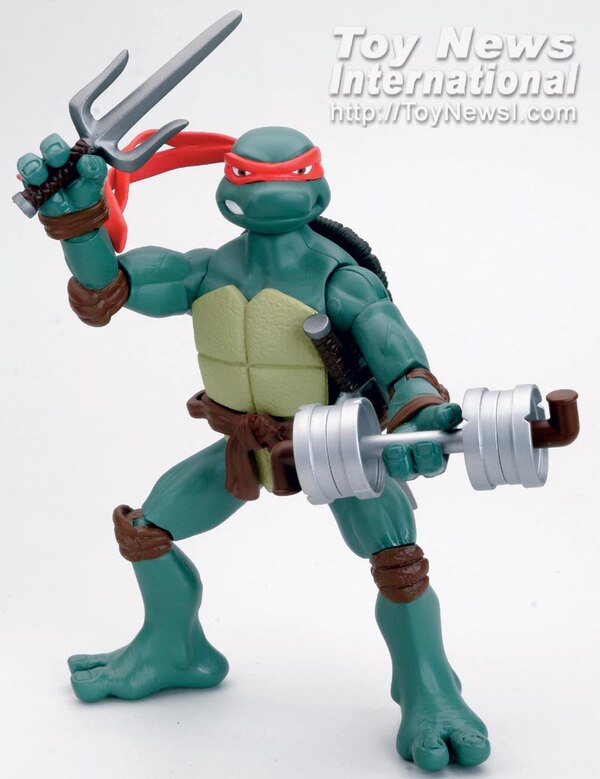 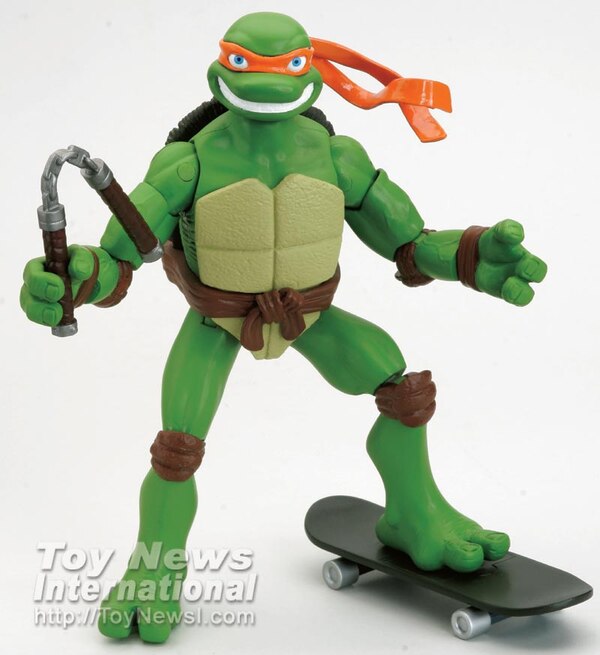 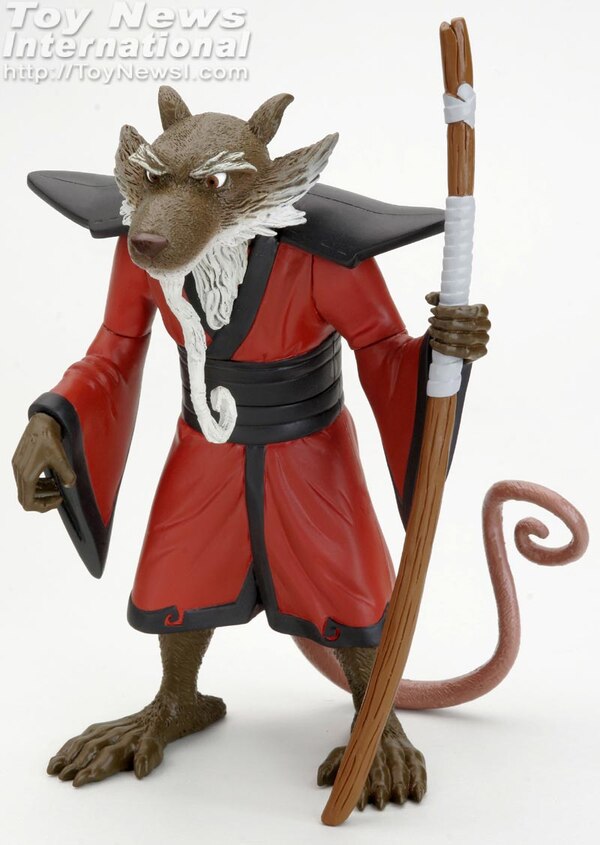 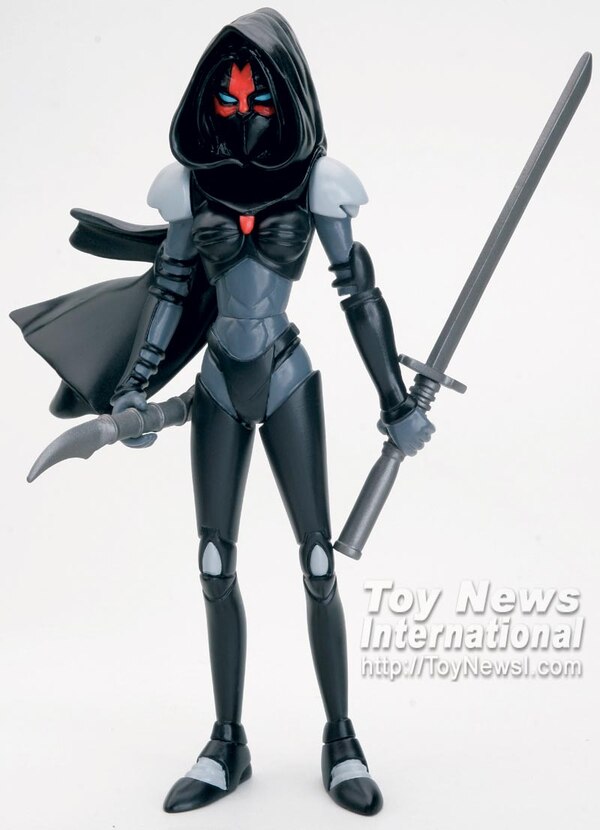 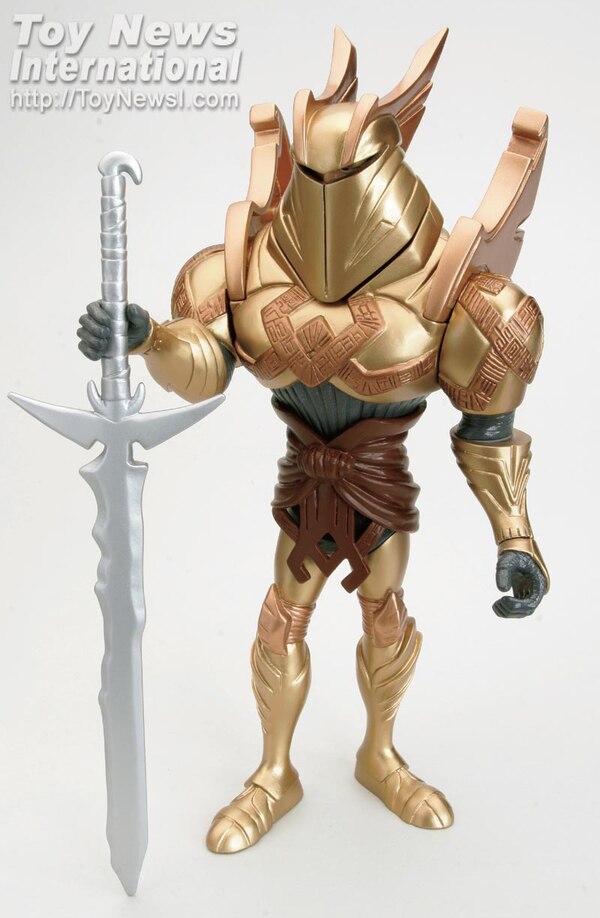 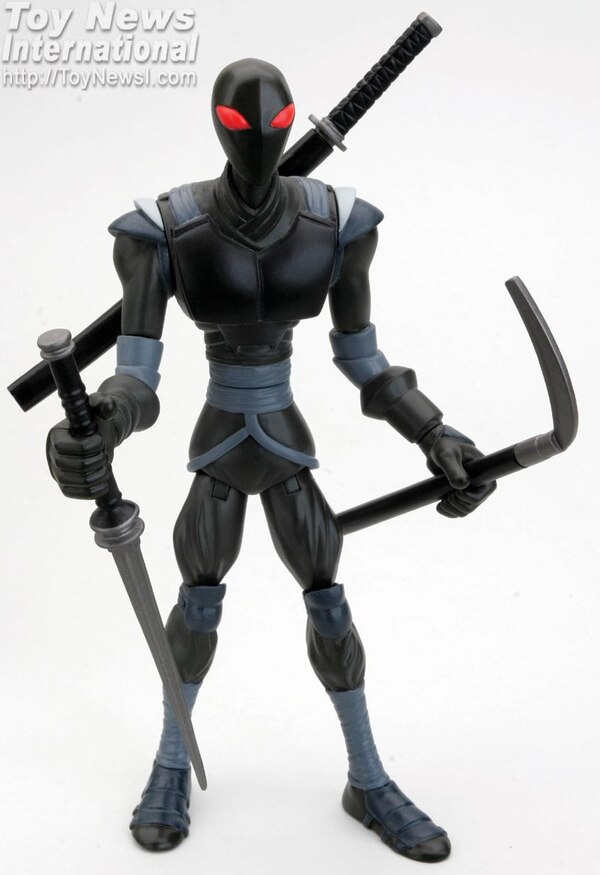 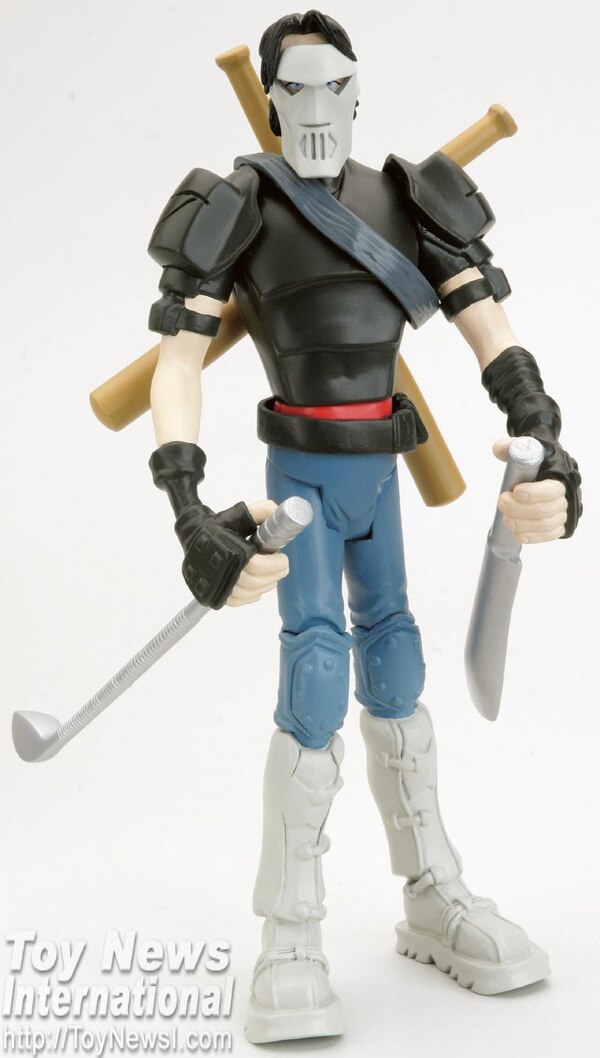 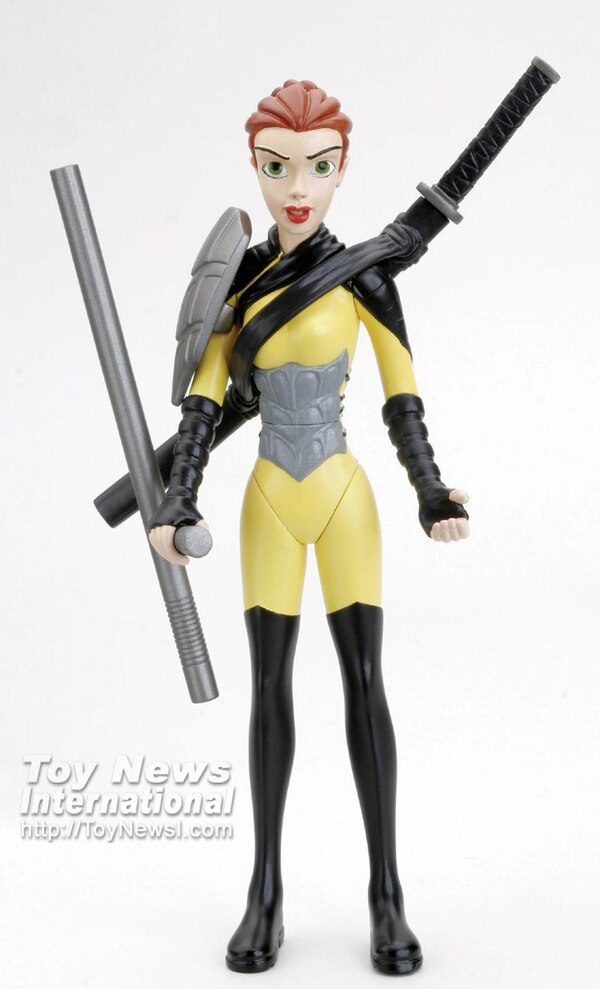 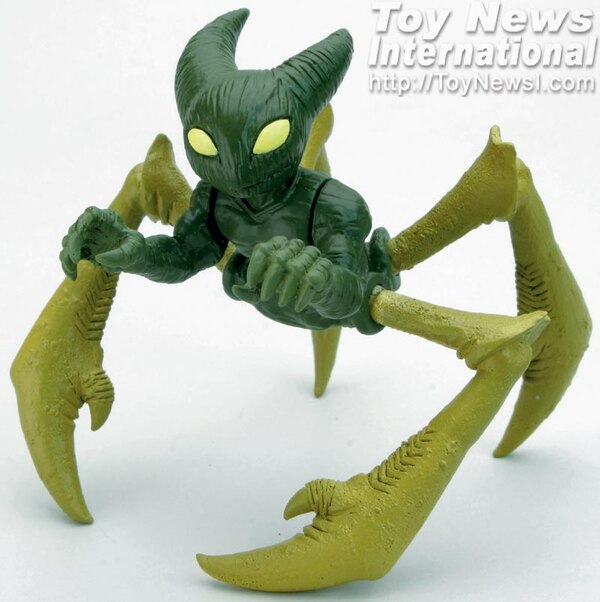 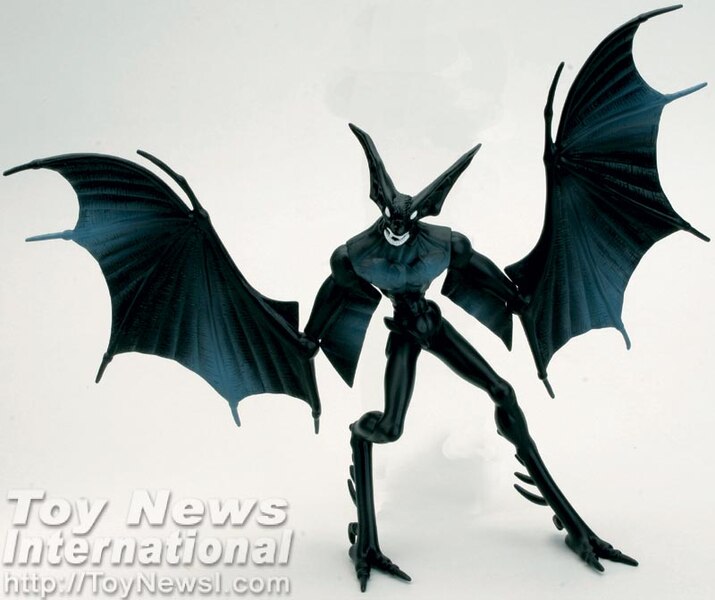 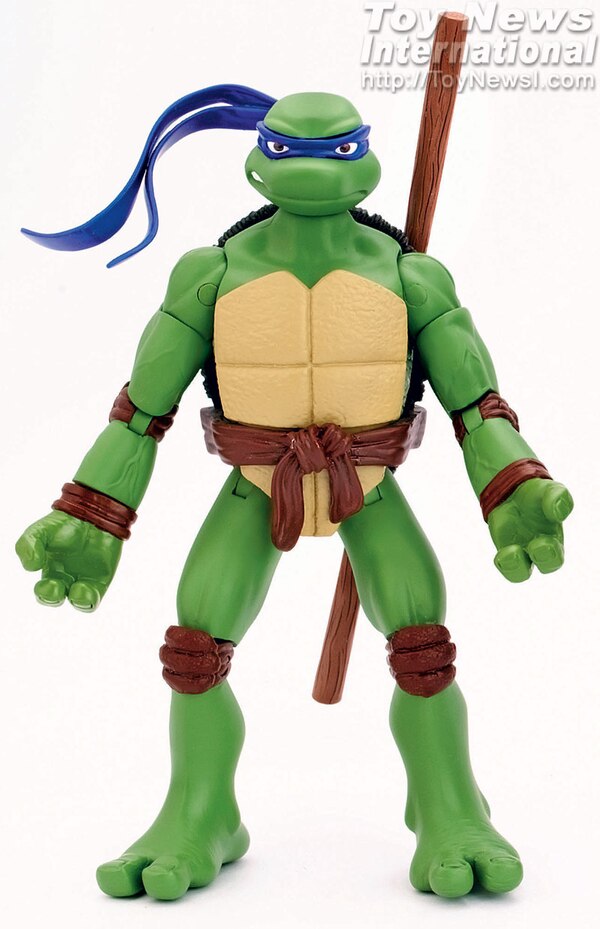 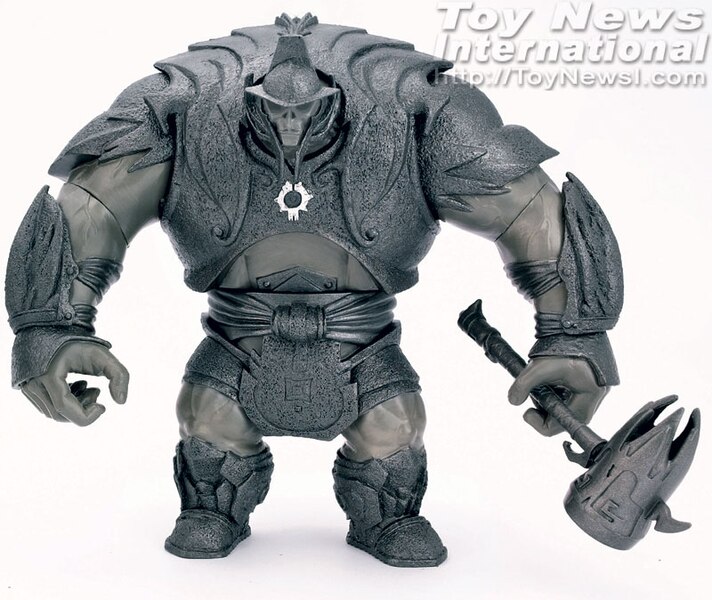 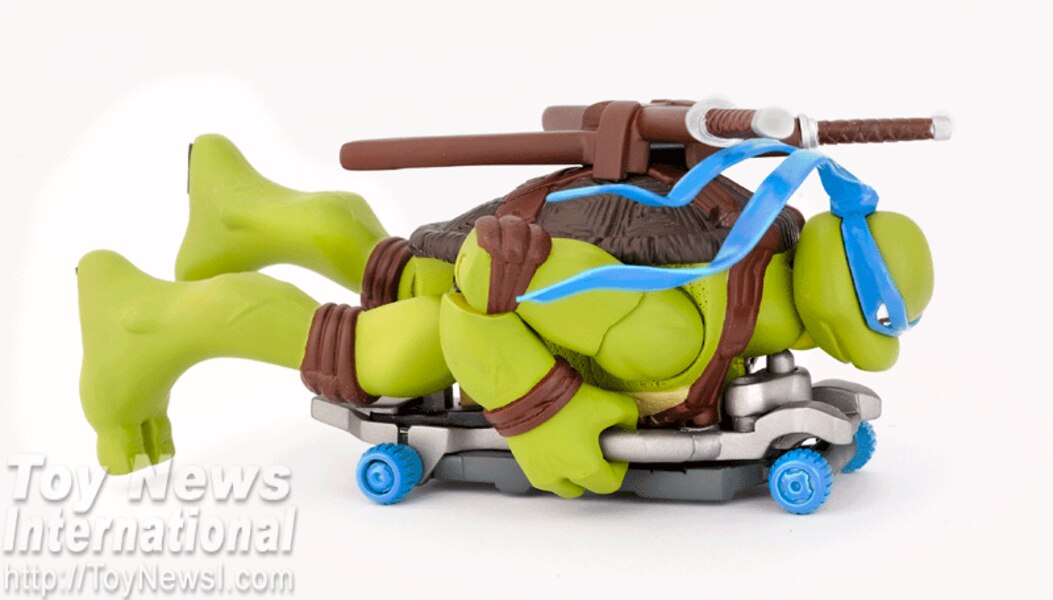 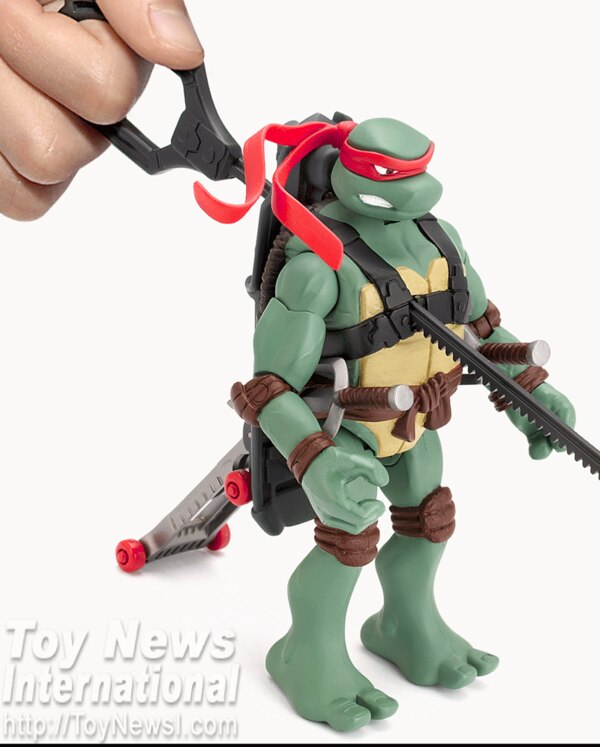 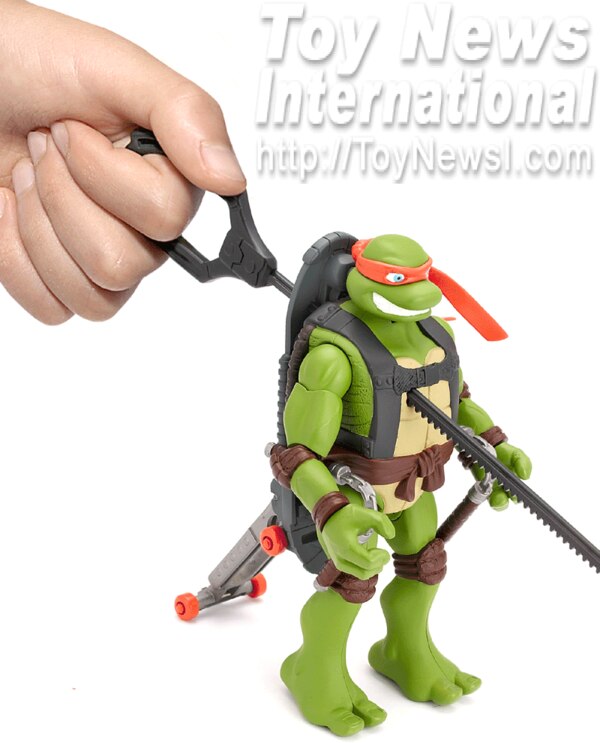 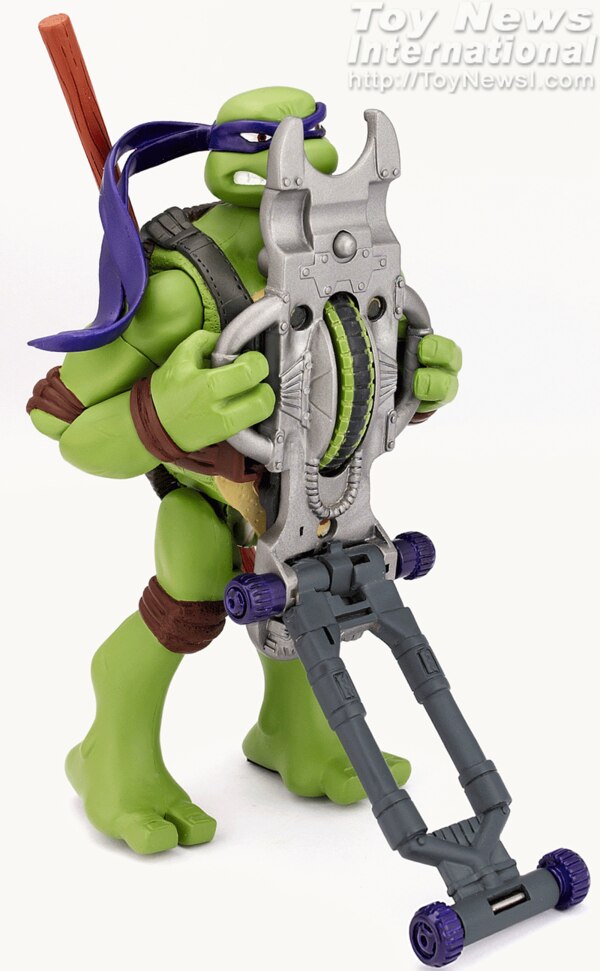 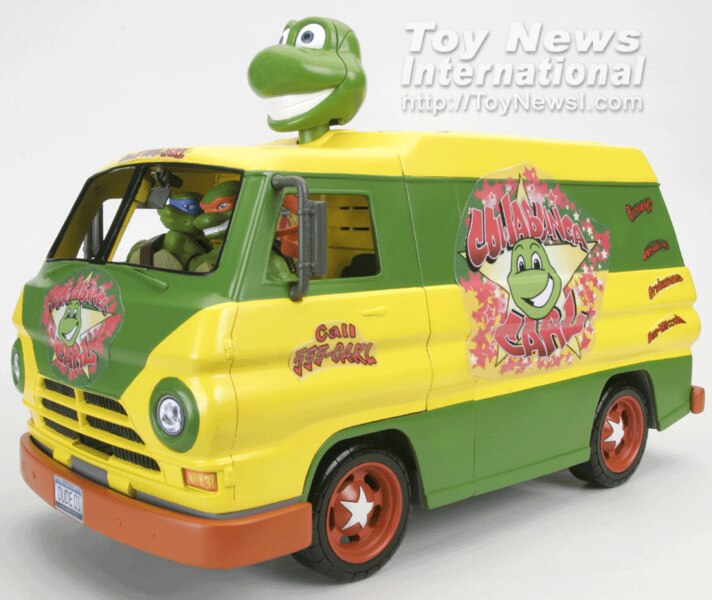 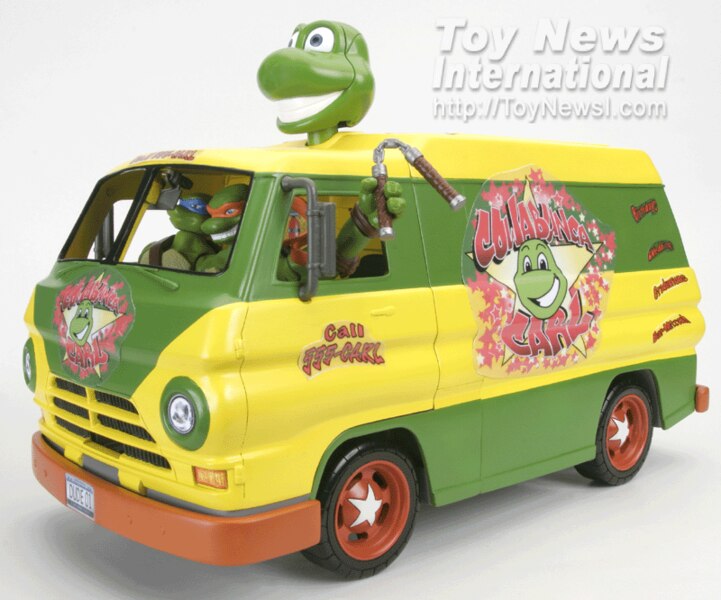 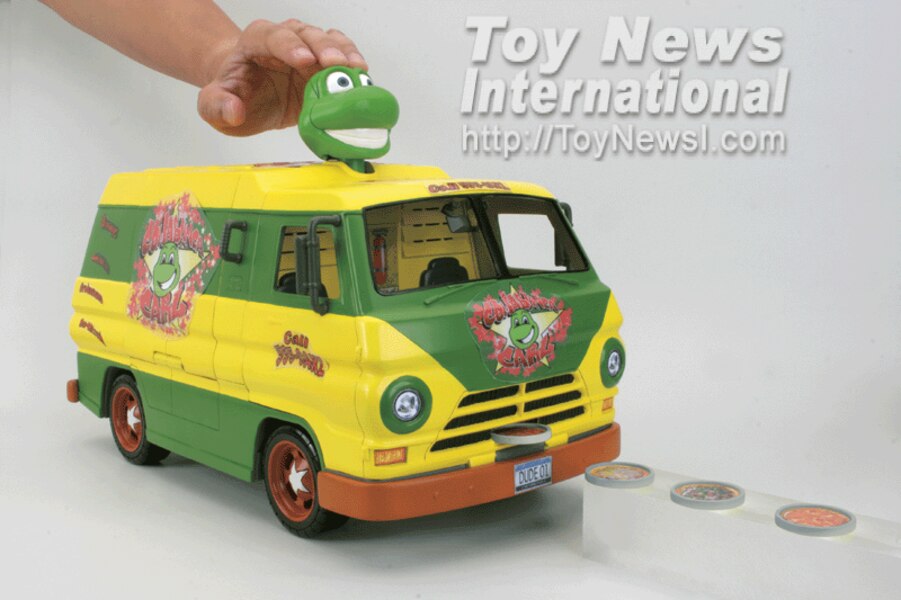 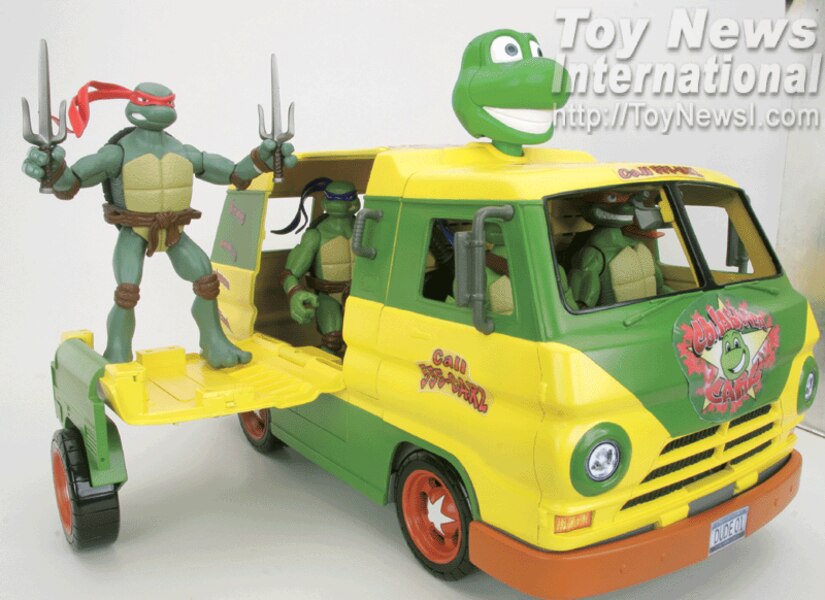