TMNT
by Jay Cochran
April 07, 2014
We told you about these back in February during Toy Fair but weren't allowed to show you them untill now. Check out the new images LEGO has released for their sets based on the upcoming Teenage Muntant Ninja Turtles live-action movie from producer Michael Bay and Paramount Pictures.

LEGO will be releasing the three following sets:

79115 Turtle Van Takedown
Vern and Raphael are speeding through the city streets in the souped-up Turtle Van to rescue Michelangelo, but the Foot Soldier has lowered the barricade gate to block the road. Check the on-board computer to outwit it and accelerate to top speed to crash through the barricade. Open up the side doors to unleash the hidden flick missiles and fire the roof missiles to hit the gas tank and blow up the gate. When you find Michelangelo, release the mechanical arms holding him down on the stretcher and crank up the van’s Turtle Power to zoom away.


79116 Big Rig Snow Getaway
The Turtles have come to the rescue of April and are escaping in the bad guys’ Big Rig truck. Karai and the Foot Soldiers are in hot pursuit in a super-slick black SUV so there’s no time to waste. Speed away with April hanging onto the side of the driver’s cabin. Grab your weapons then take the Turtle Power to the roof for a battle with one of the Foot Soldiers. Swerve to avoid the flick missiles fired from the SUV and tip ooze barrels into the bad guys’ path. When you’ve evaded the Foot Soldiers, open up the sides and roof of the truck to check out the amazing mobile lab!

Check out hi-res images for all three sets below in our GALLERY!
Image 1 of 19 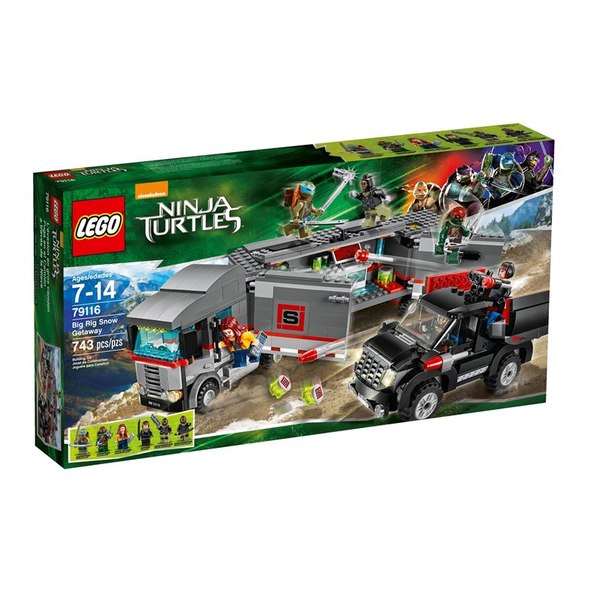 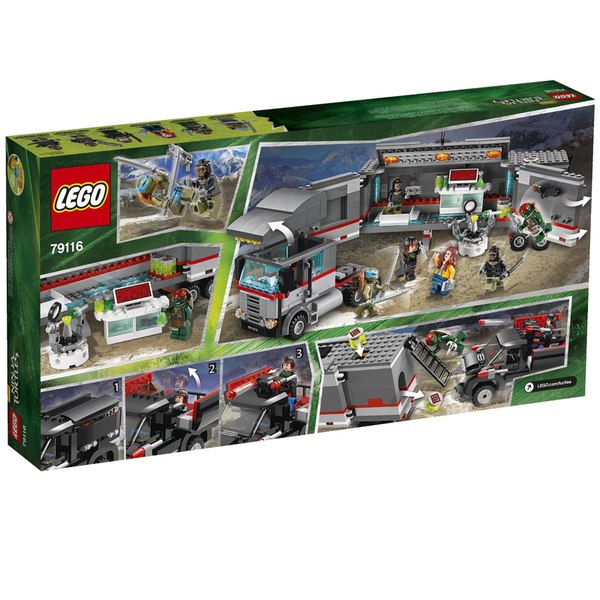 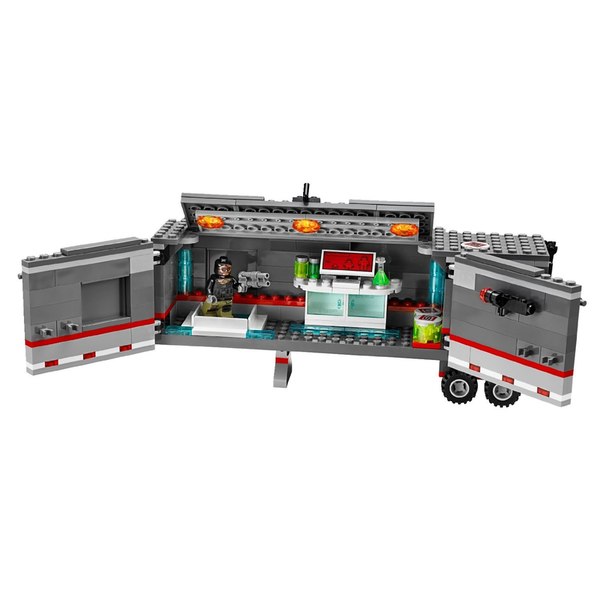 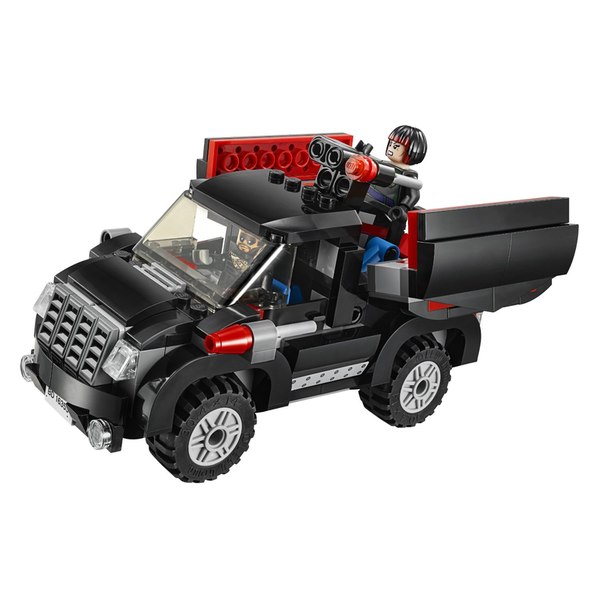 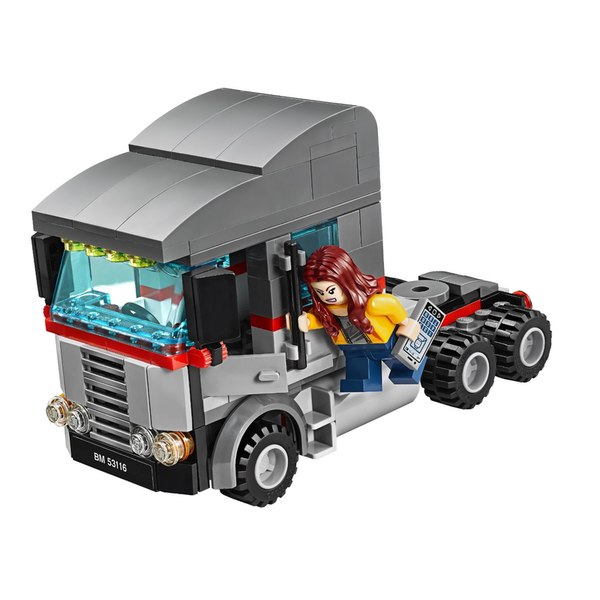 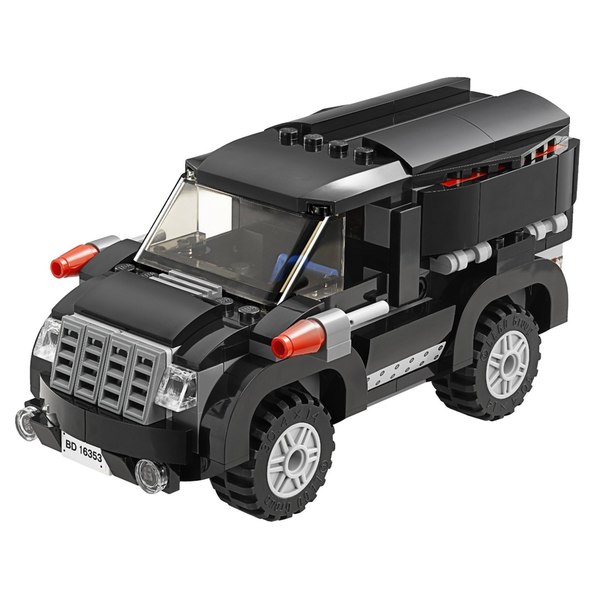 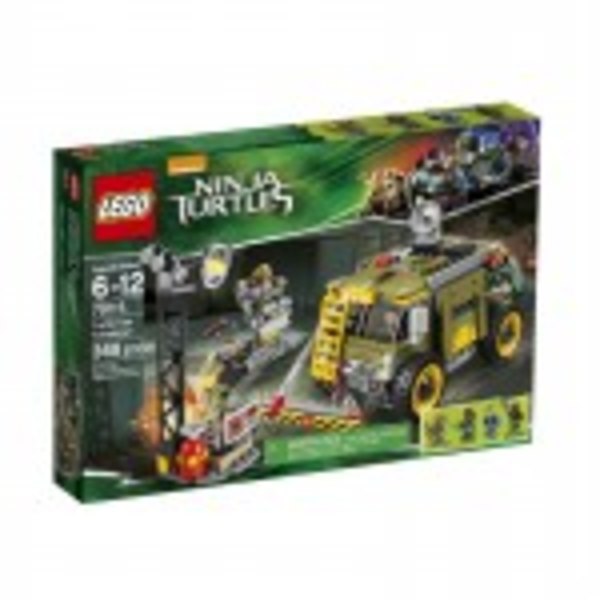 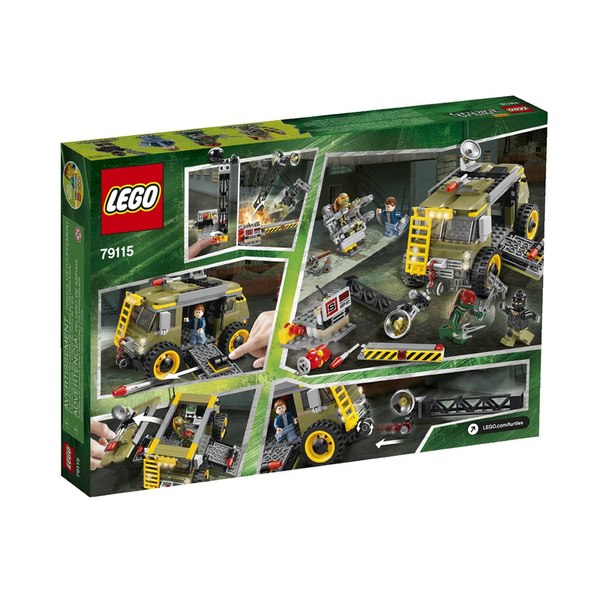 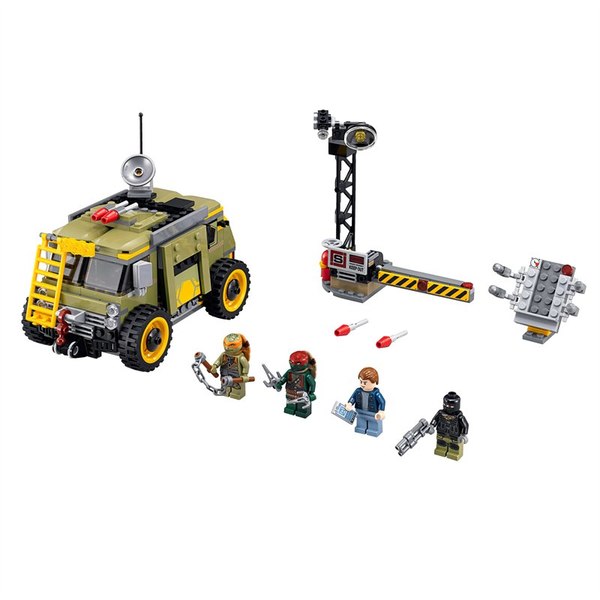 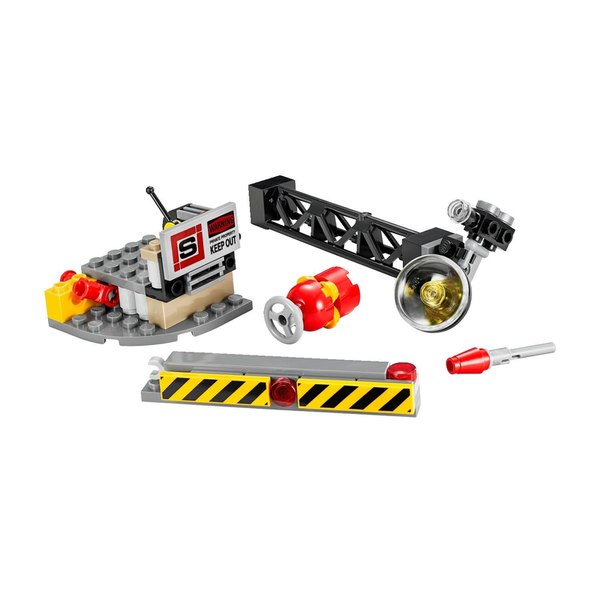 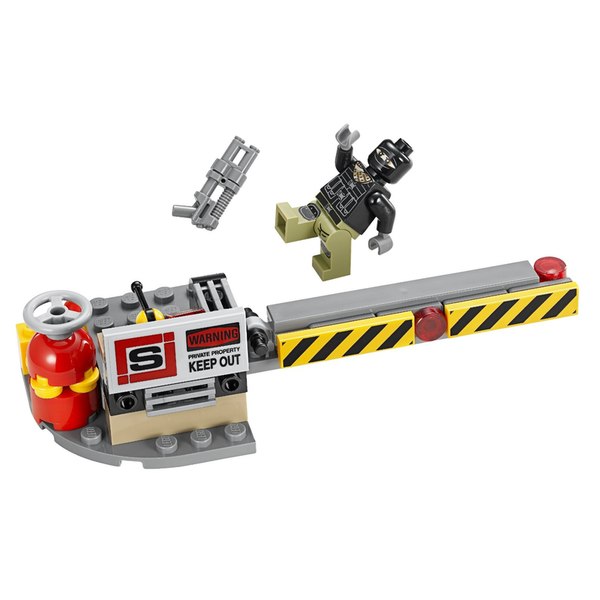 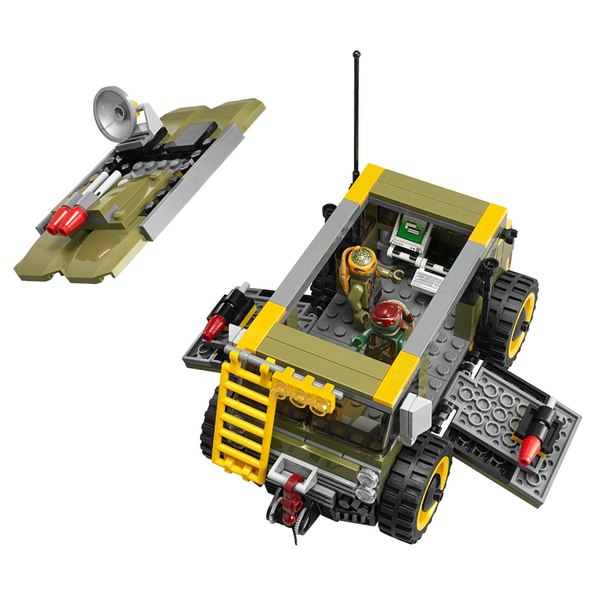 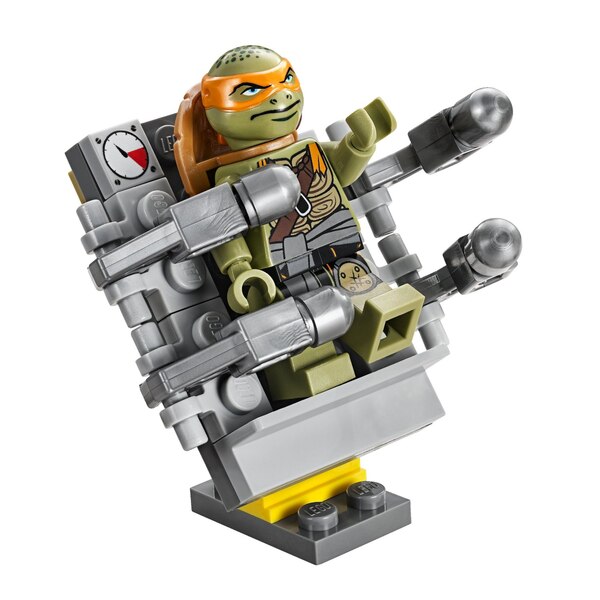 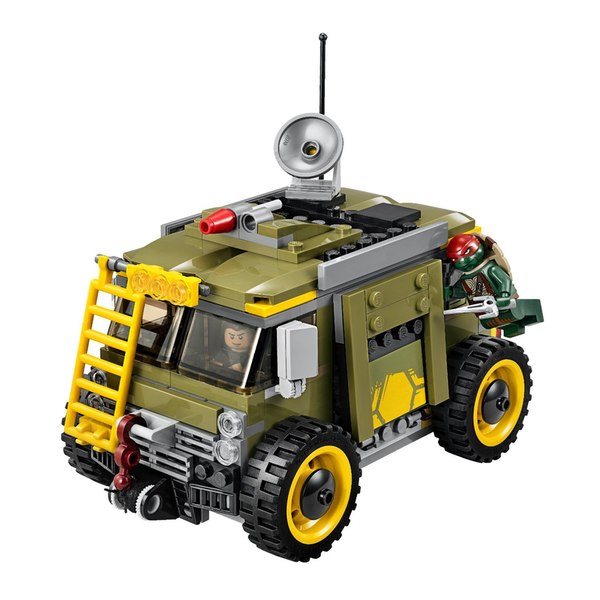 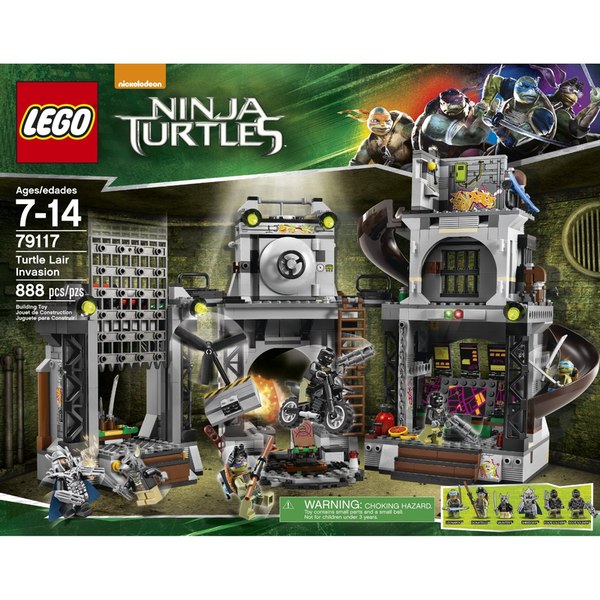 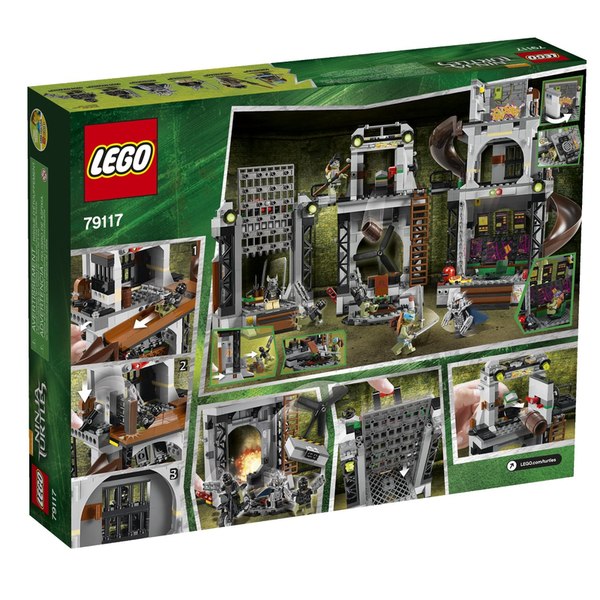 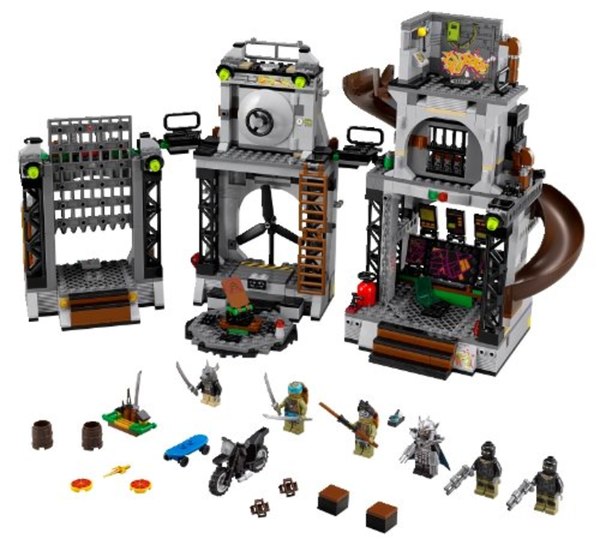 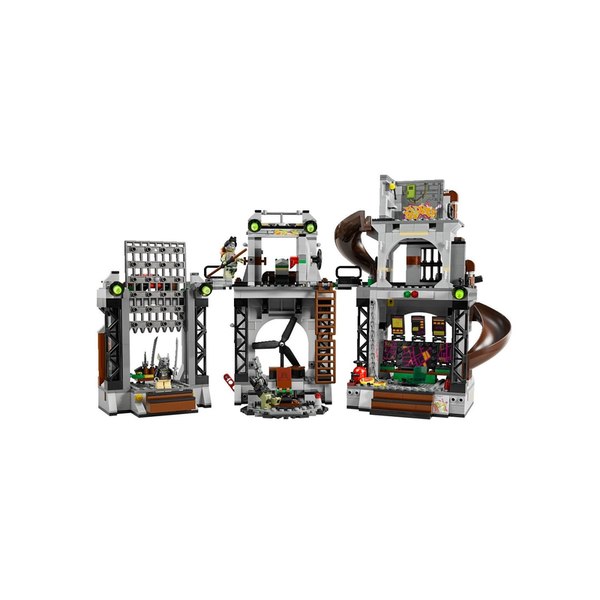 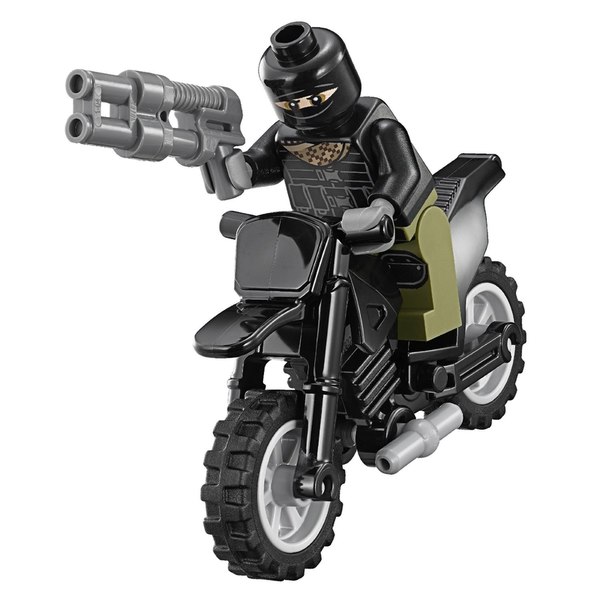