TMNT
by Jay Cochran
June 08, 2014
Shown below are some in-hand images for Playmates Toys line of figures based on the new Michael Bay movie coming out later this summer. The images come courtesy of The Real Slash who has given us some good looks at the Movie Shredder, Splinter, Foot Soldier and Turtle figures. He has also posted some packaging images which reveal what appears to be some "Evolution Of Turtle" figures 3-packs which provide the Turtles in the stages of their growth, from Baby Turtles to Kid Turtles and finally Teenage Turtles as seen in the trailers for the movie. The packaging images also give us a look at the movie Turtle Van that Playmates is releasing.

We have heard some reports of folks already finding the Turtle Movie product on retail shelves at places like Target so if you are wanting to pick these up then you may want to start checking your local stores now.
Image 1 of 15 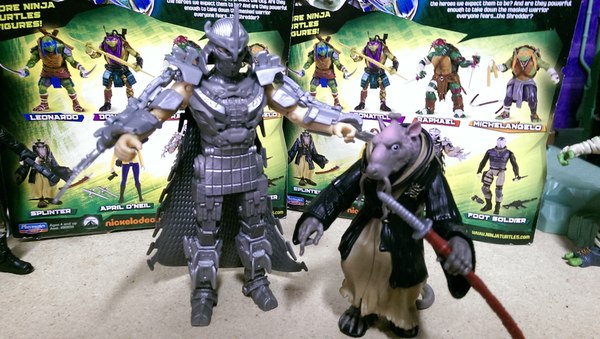 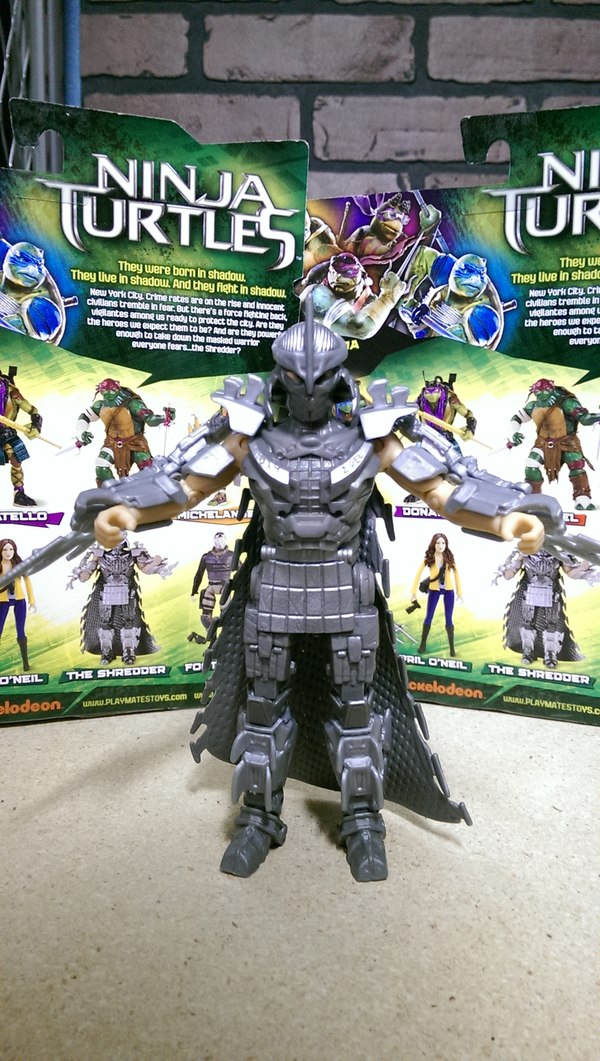 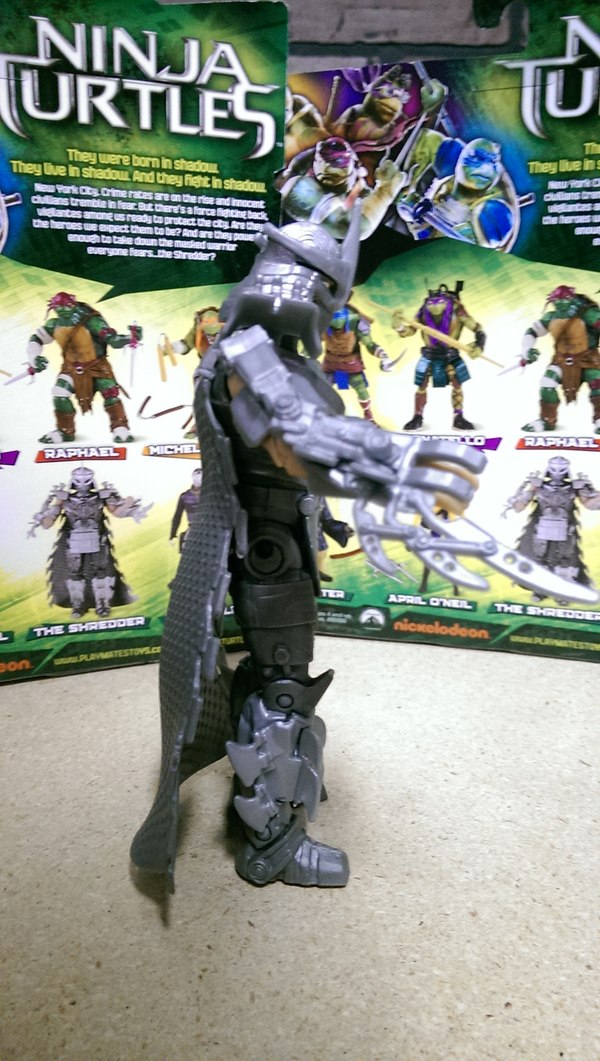 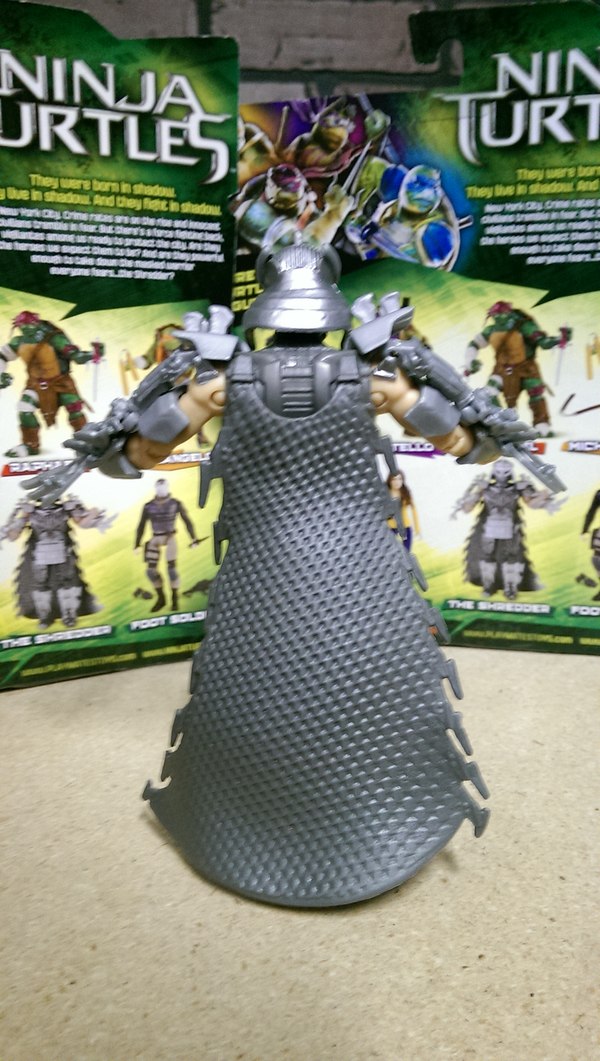 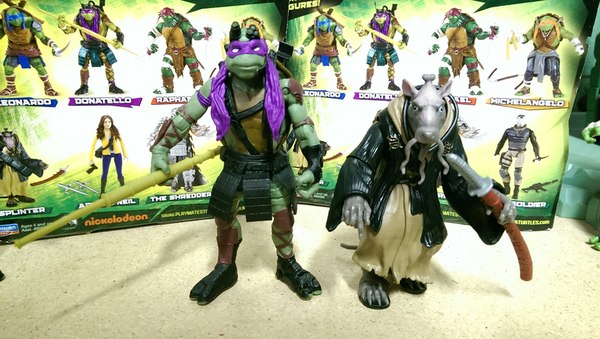 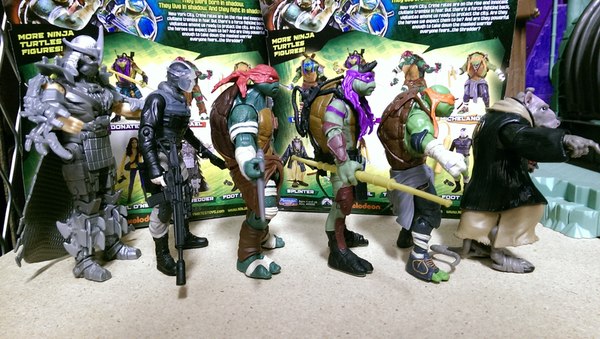 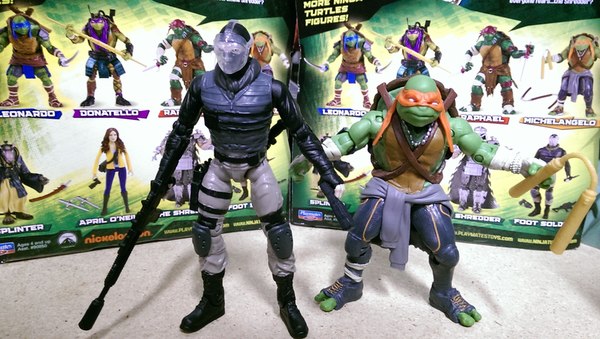 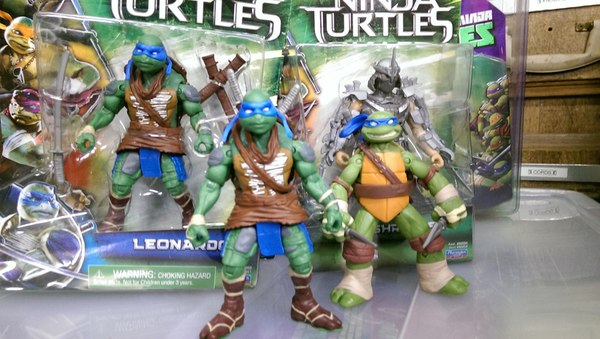 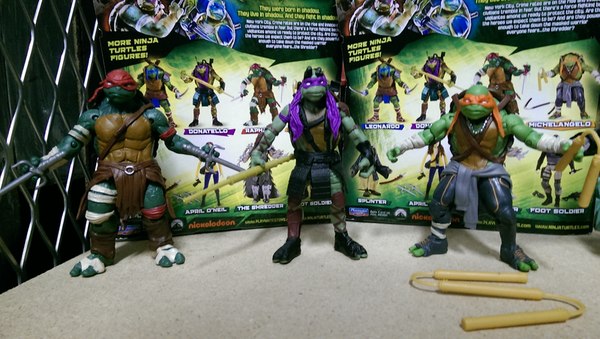 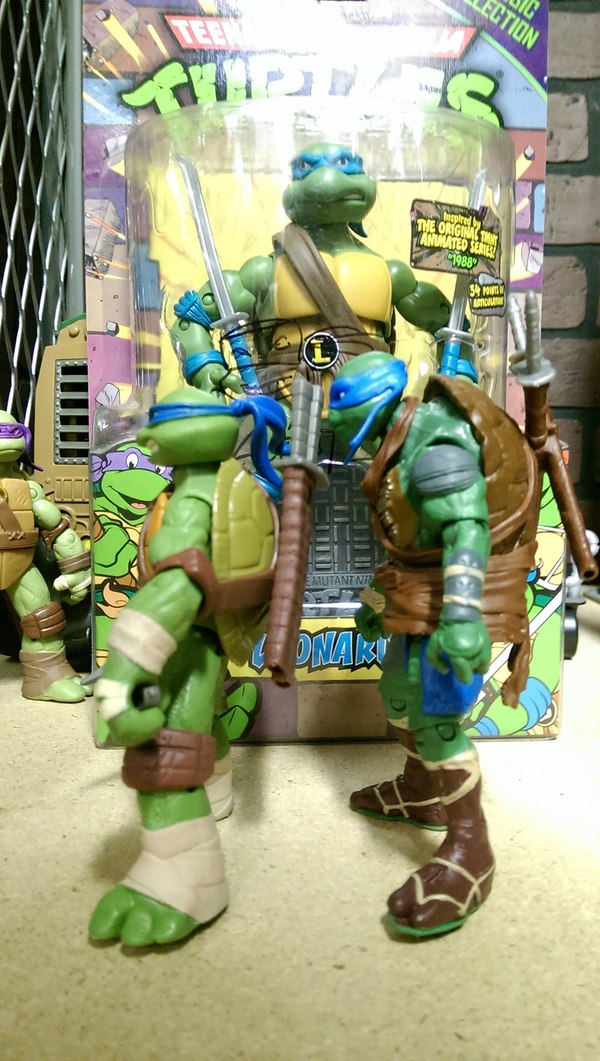 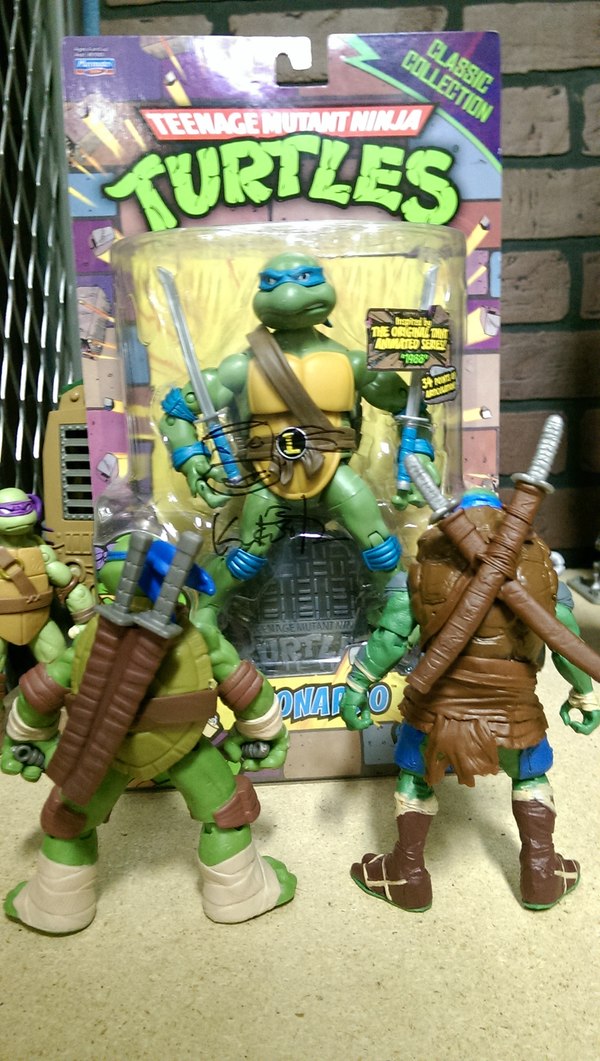 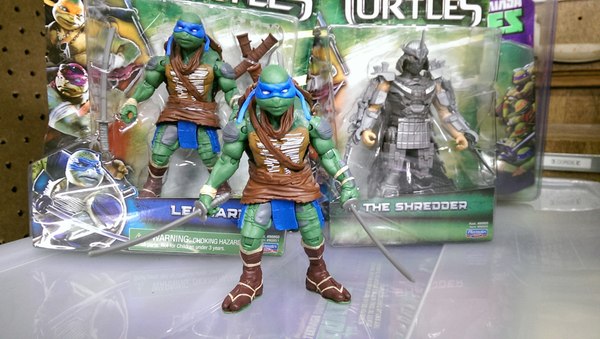 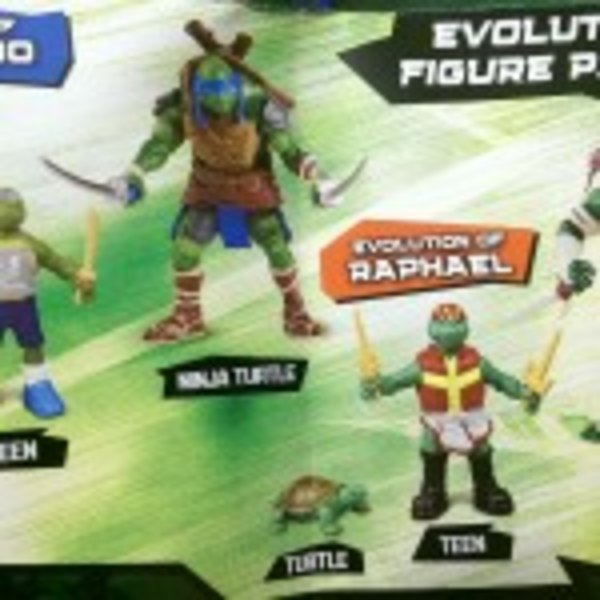 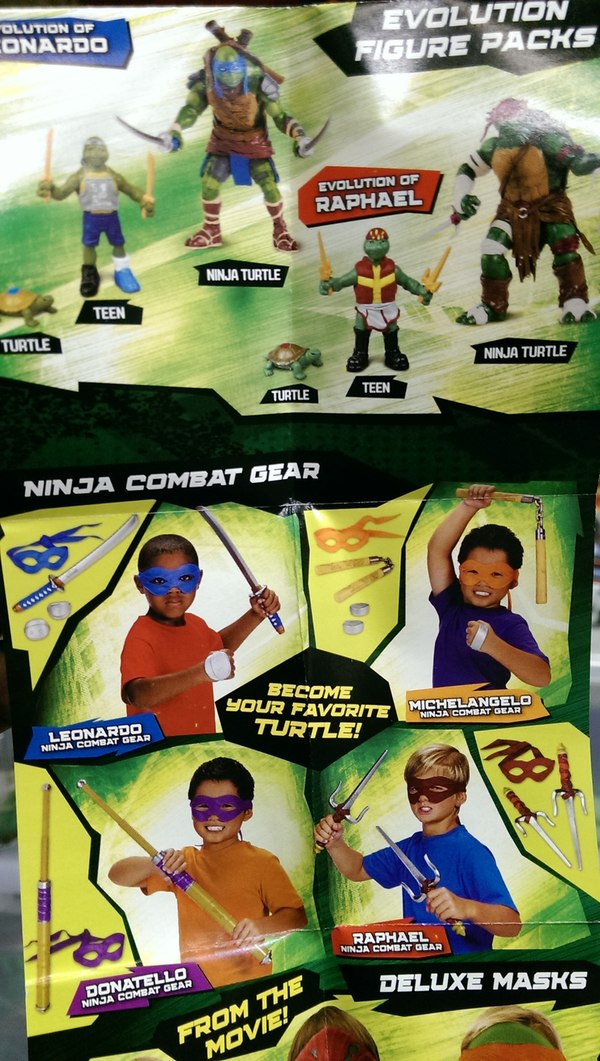 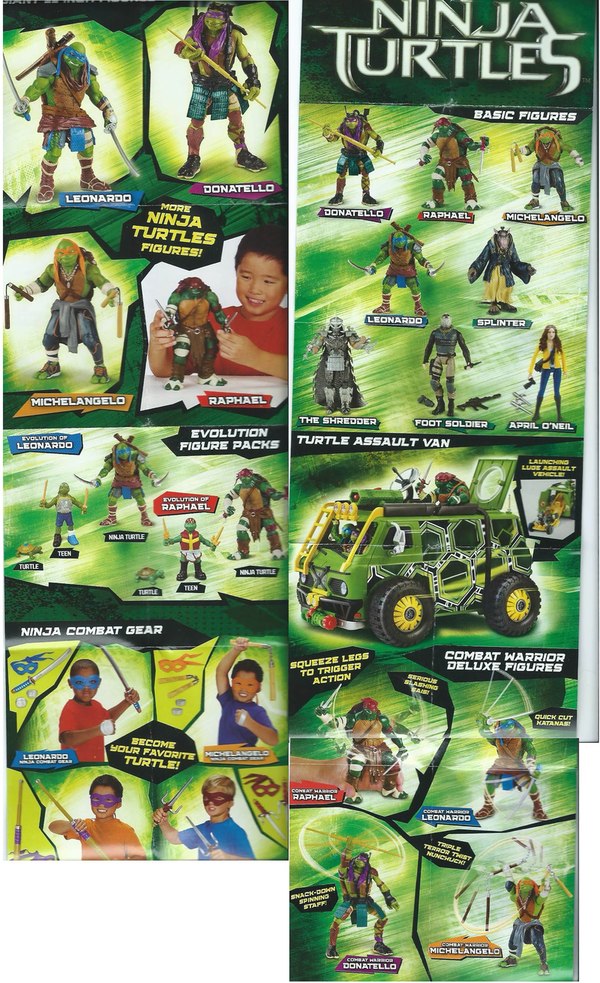