TMNT
by Jay Cochran
November 18, 2014
Last week we gave you a first look at some of Playmates Toys upcoming basic Nickelodeon Teenage Mutant Ninja Turtles figures including two of the Dream Beaver figures that recently debuted in the Nickelodeon cartoon. Now if you saw that episode you know there were four Beavers - Dark Beaver, Dire Beaver, Dave Beaver and Dread Beaver. Two of the Beavers, Dire and Dread were actually voiced by Freddy Krueger himself Robert Englund.

So this has prompted some of you to ask if Playmates plans to release all four Beavers in figure form? The answer unfortunately is not at this time. Right now they plan on releasing figures of the Dire and Dark Beavers which you can see below, and they say if those two figures sell well then they will do the other two.

We also had some of you ask if Playmates was planning of releasing a Ice Cream Kitty figure? You may recall this past summer during SDCC seeing a very rough looking prototype (which you can see below). They made that figure mostly for fun, but asked people in the audience of their panel if they wanted to see such a figure made, which many people said yes. Well we have confirmed with Playmates that they do in fact plan on releasing an Ice Cream Kitty figure. No word on when it will see release and production of the figure is still being completed so we don't yet have an updated photo of it to show you, but rest assured it is in the pipeline. 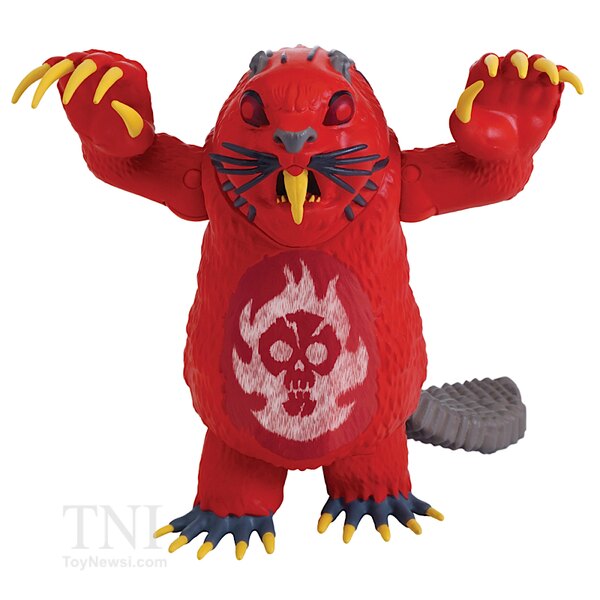 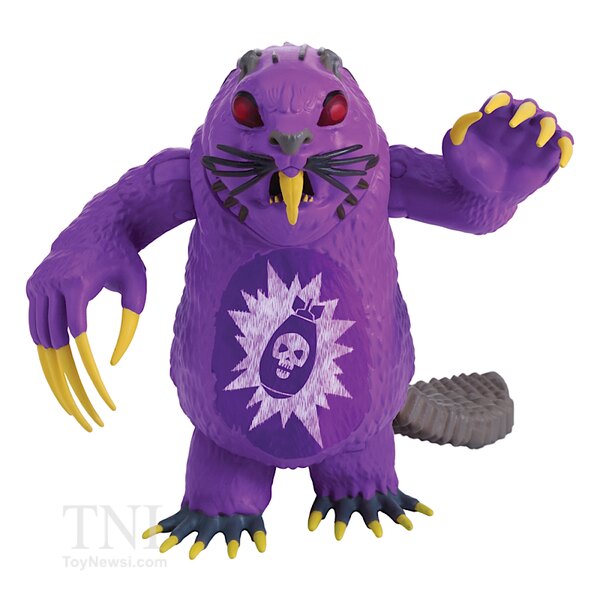 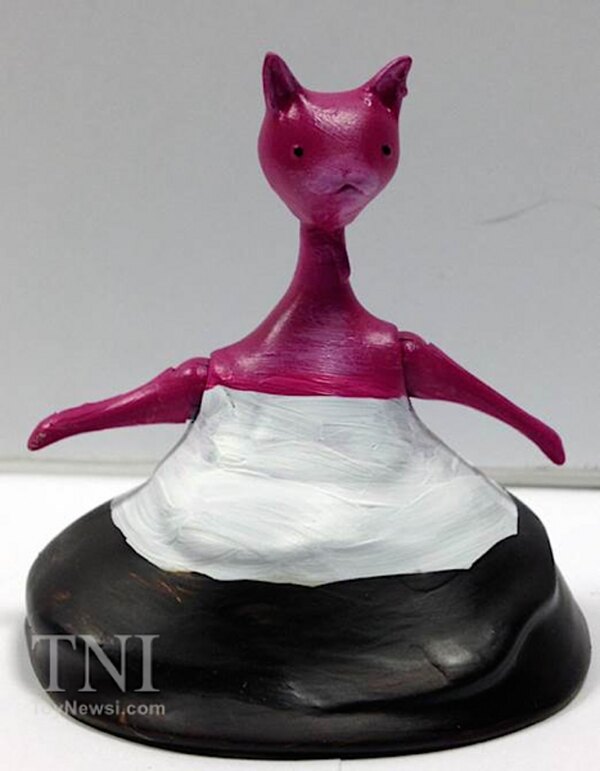