TMNT
by Jay Cochran
June 04, 2015
Continuing a trend that we have seen run rampant with Transformers, company First Gokin who recently released a non-licensed Teenage Mutant Ninja Turtles NT-01 Krang in Android Body Suit figure, looks to continue to expand with two more figures based on the Turtle franchise. The company recently released a image teasing future releases for a NT-02 Krang Walker figure as well as NT-03 Shredder. No word on costs or release dates for either of these, but seeing as Playmates recently announced at Toy Fair back in February that their 6" Classics line was on hiatus, this news is sure to make collectors salivate a bit.

If you aren't familiar with First Gokin and their first 3rd party release for the Krang with his Android Body check out our review and image gallery of the figure by CLICKING HERE.
Image 1 of 2 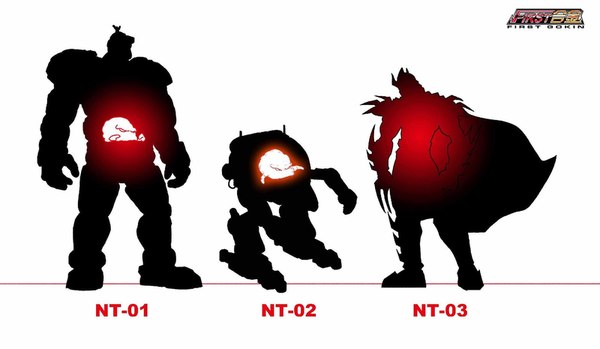 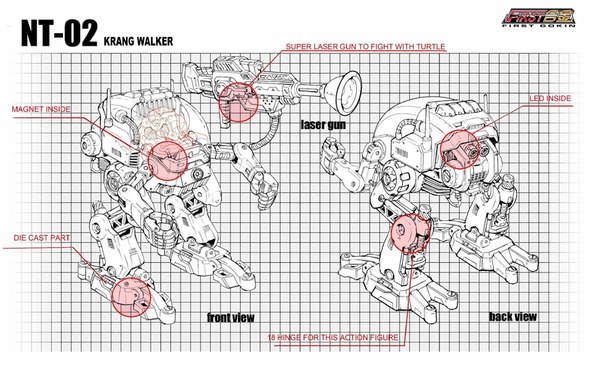