TMNT
by Jay Cochran
August 02, 2018
Shown below are images of toy products coming from Playmates Toys for the new Nickelodeon animated series Rise of the Teenage Mutant Ninja Turtles which were on display at a special media event taking place in New York City today. Among other things shown is a look at their new action figure based on Baron Draxum which is the new villain voiced by John Cena.

Other things shown to note is the first part of the new sewer playset that first debuted back in February during Toy Fair, the Shell Hog and the Turtle Tank.

The new series has already been given a green light for a second season on Nickelodeon. The first season will premier on September 17. Thanks to Robert Greenwood for covering this event for us.

As a TMNT fan are you excited for the new show and toyline from Playmates Toys? Let us know in the comments below.
Image 1 of 21 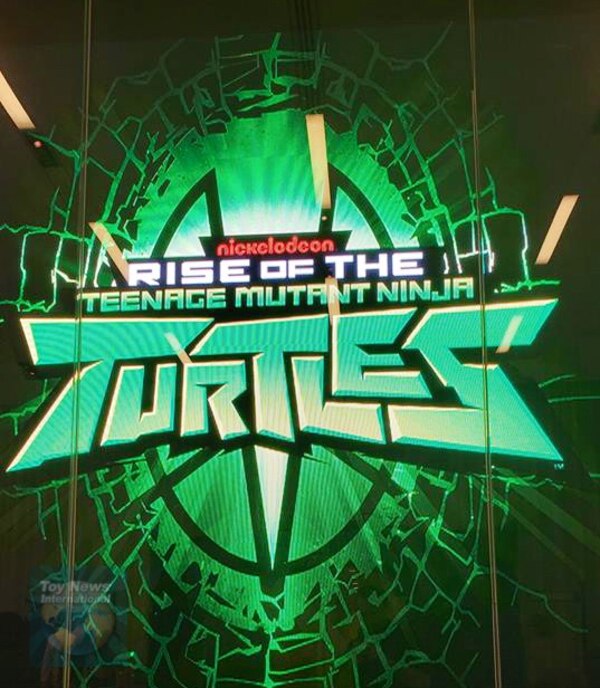 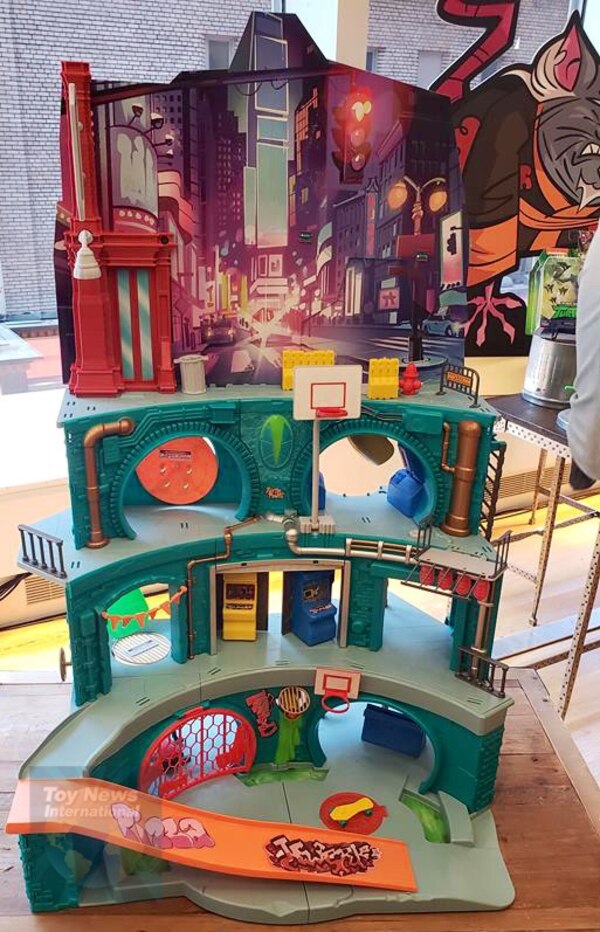 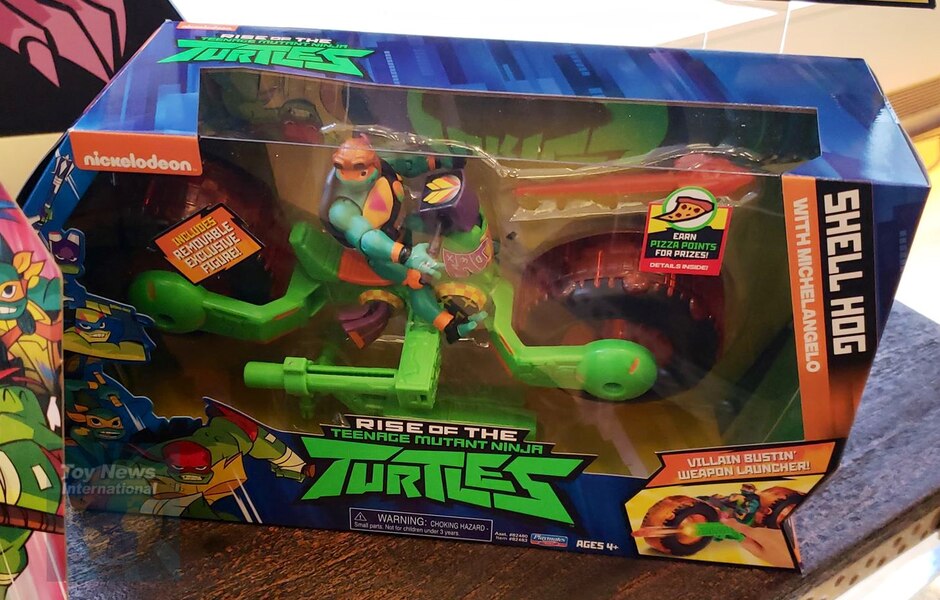 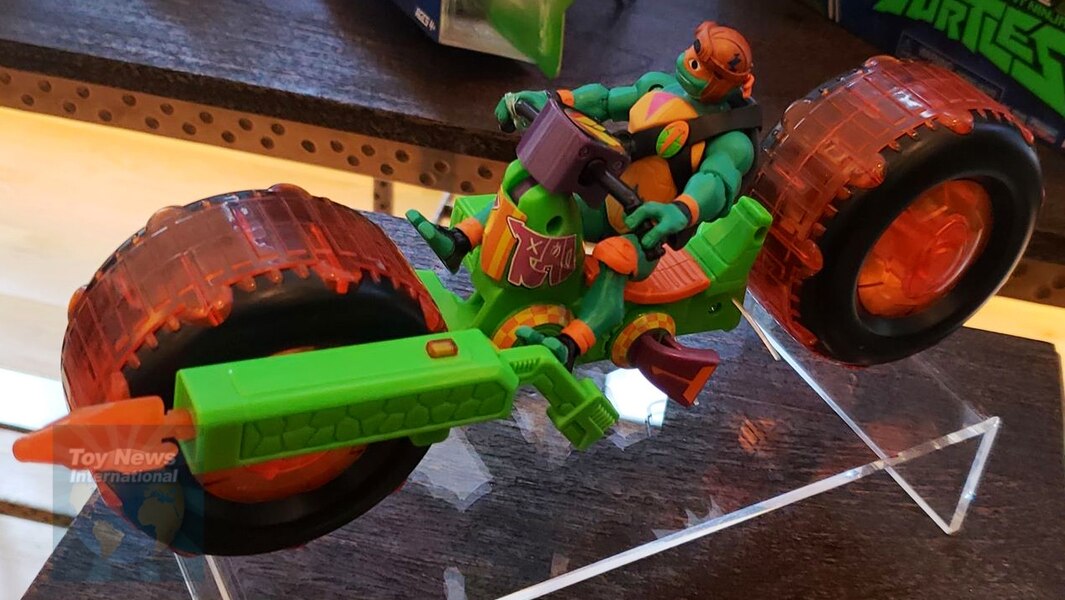 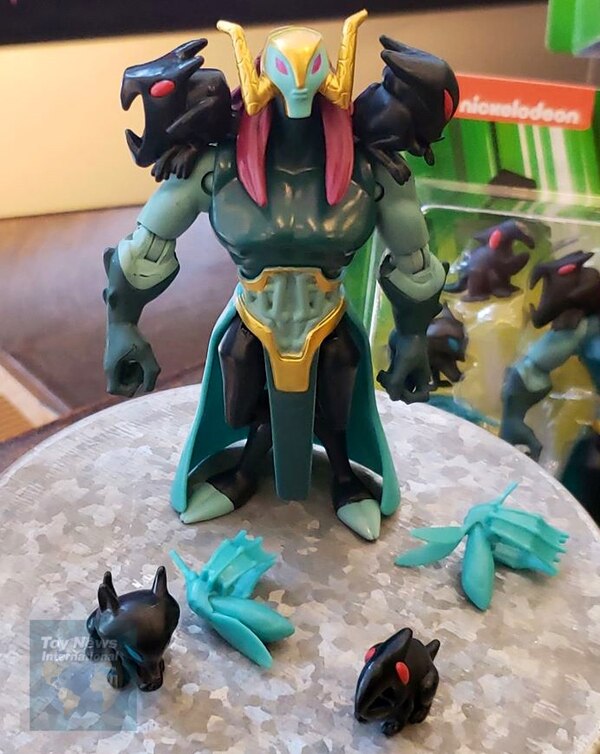 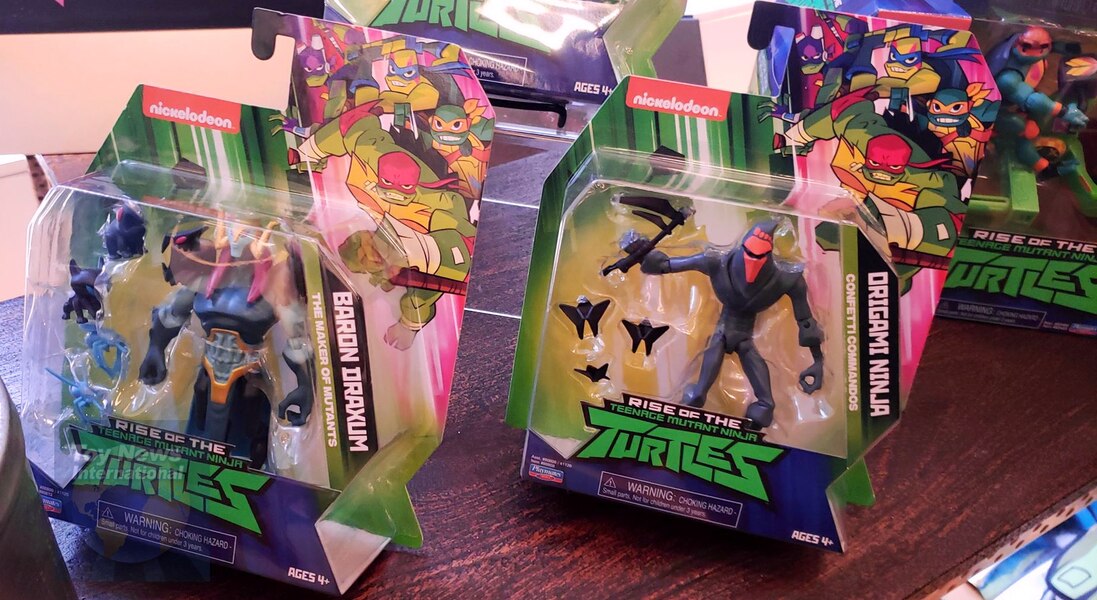 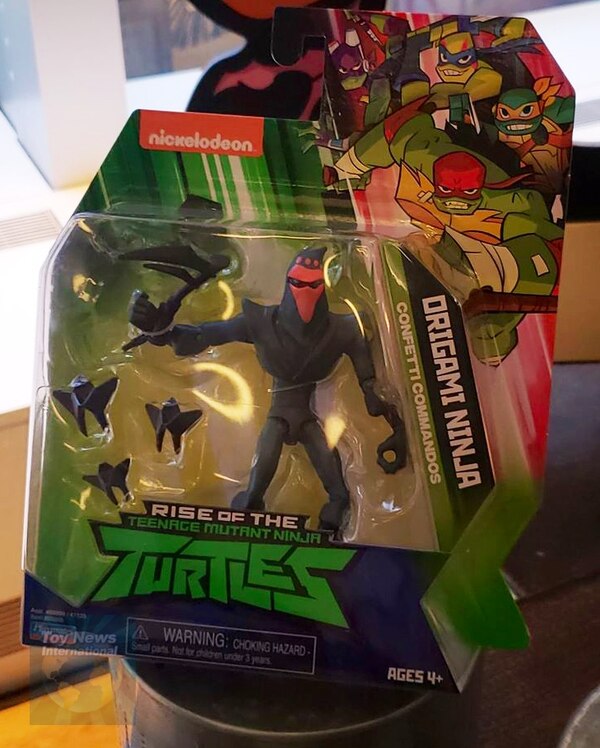 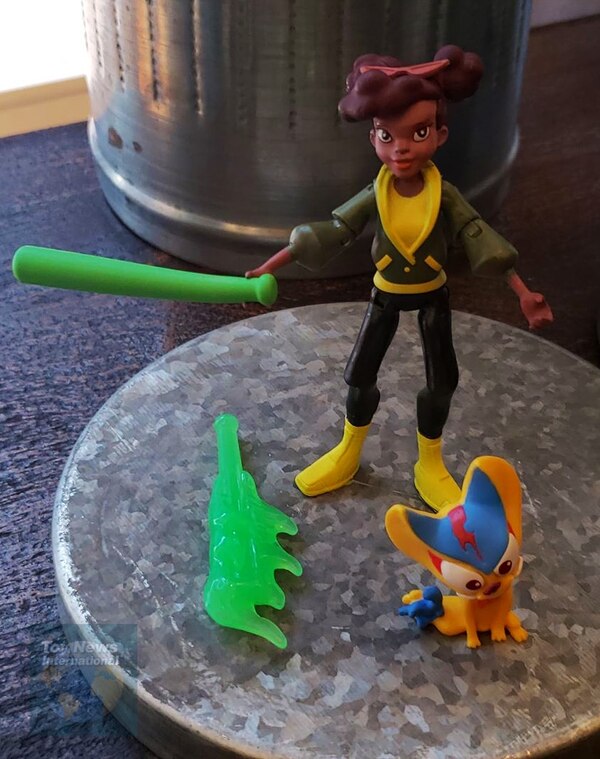 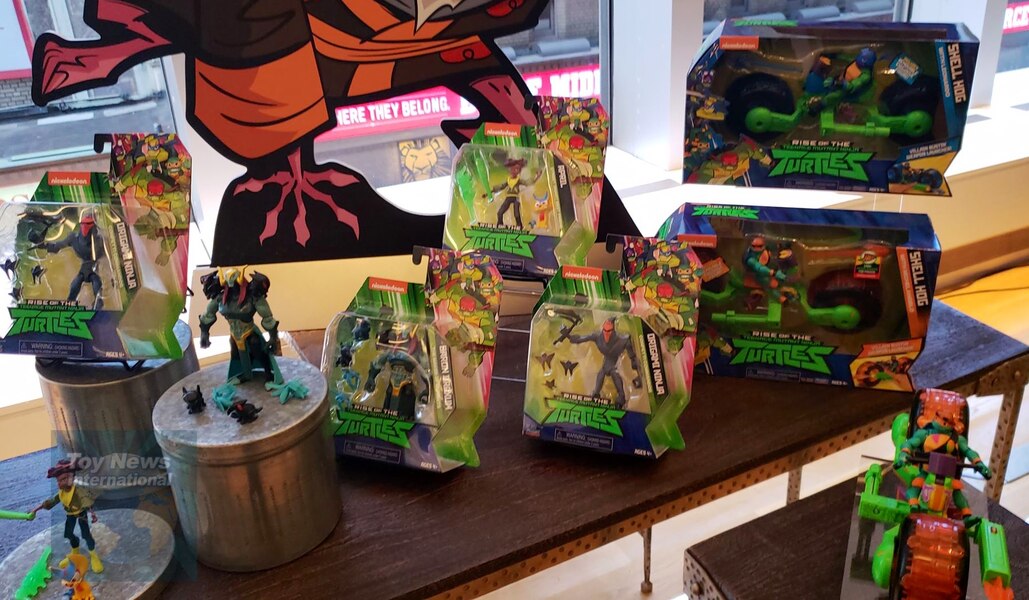 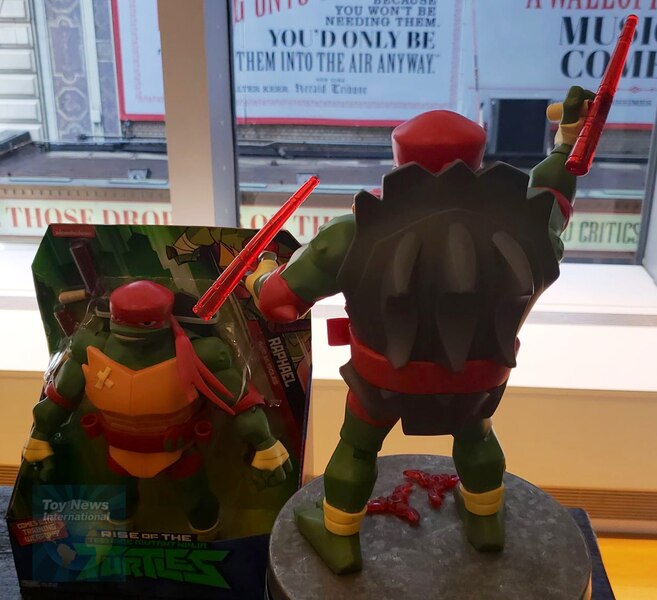 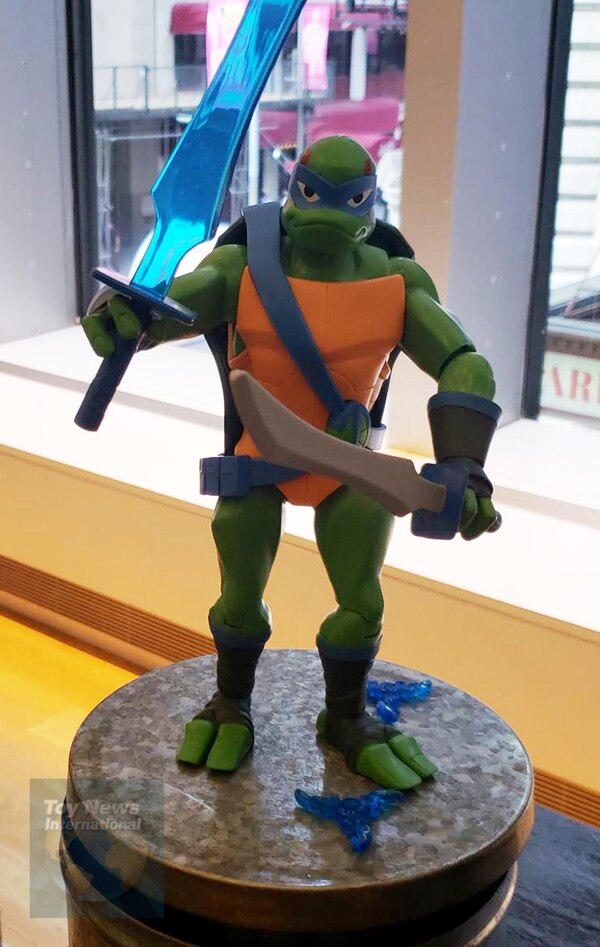 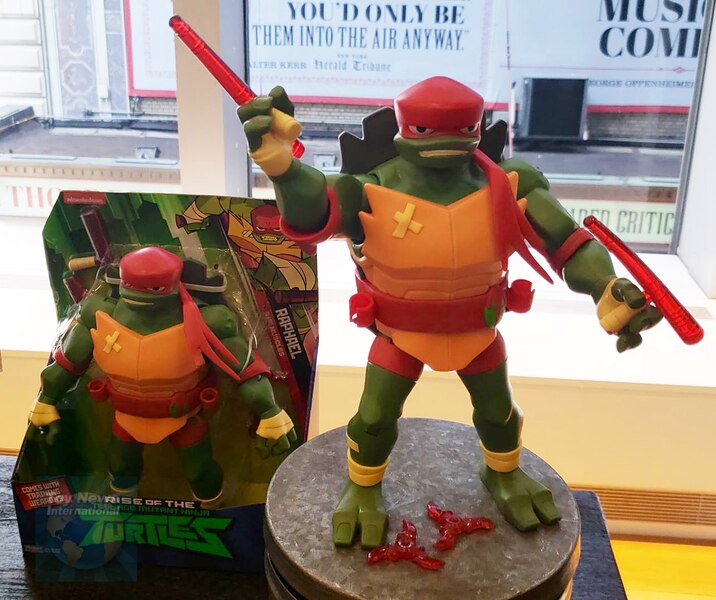 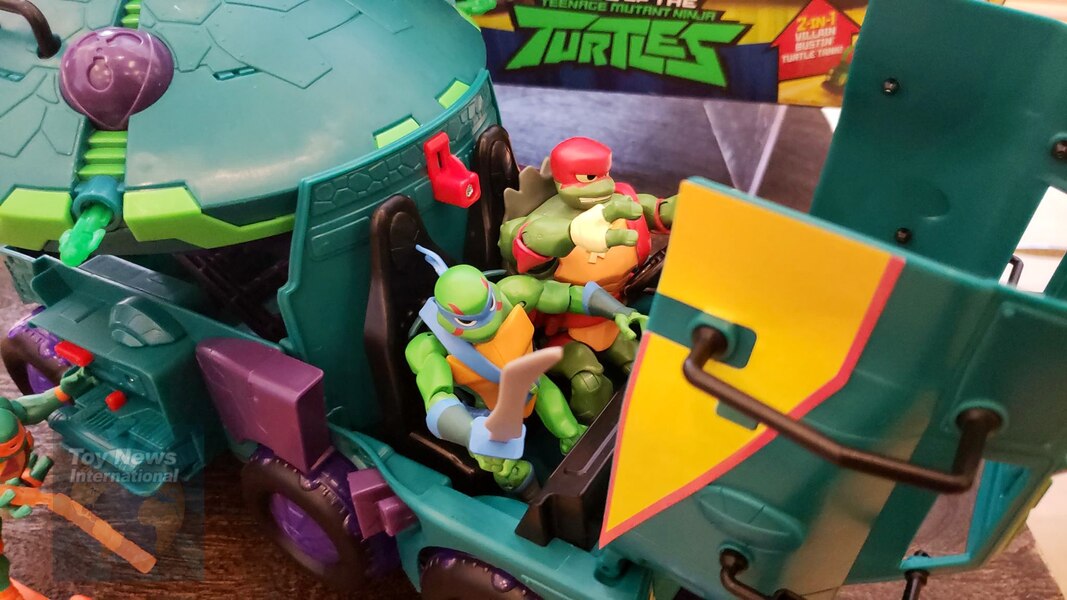 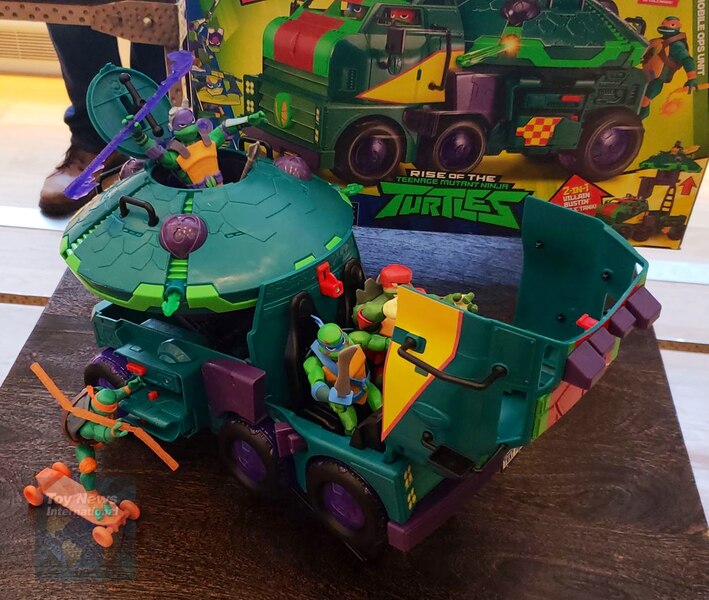 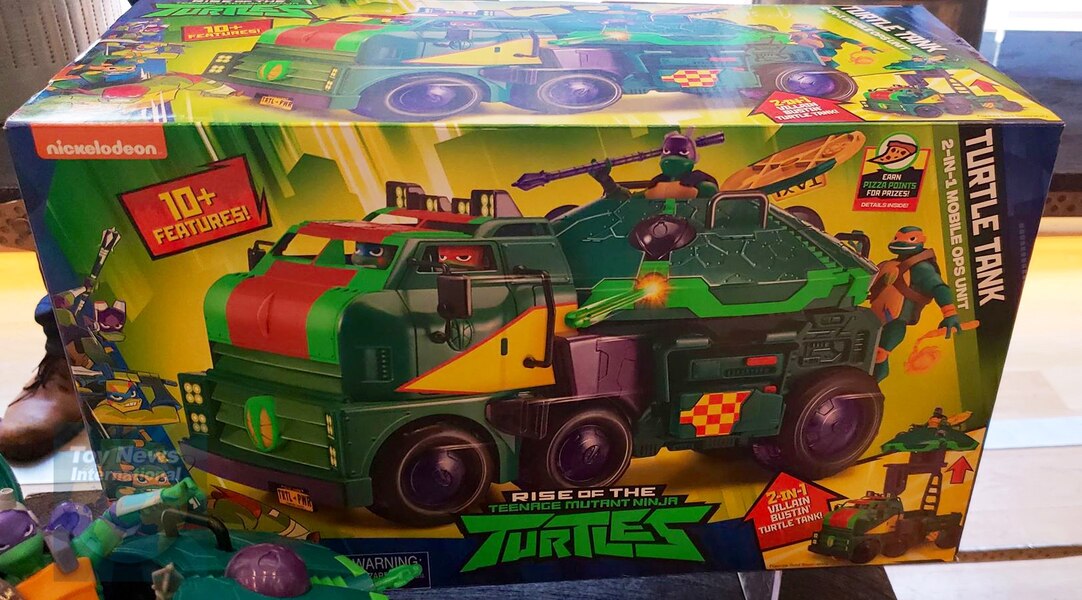 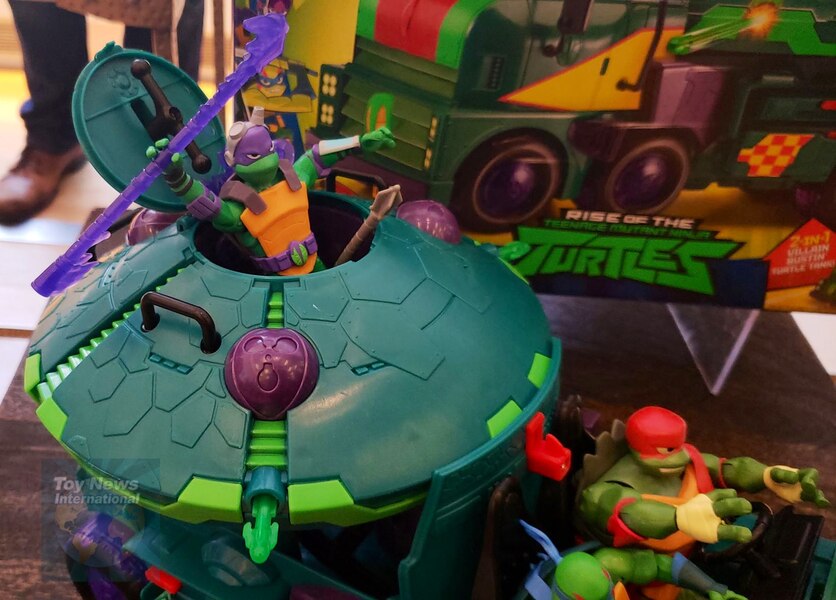 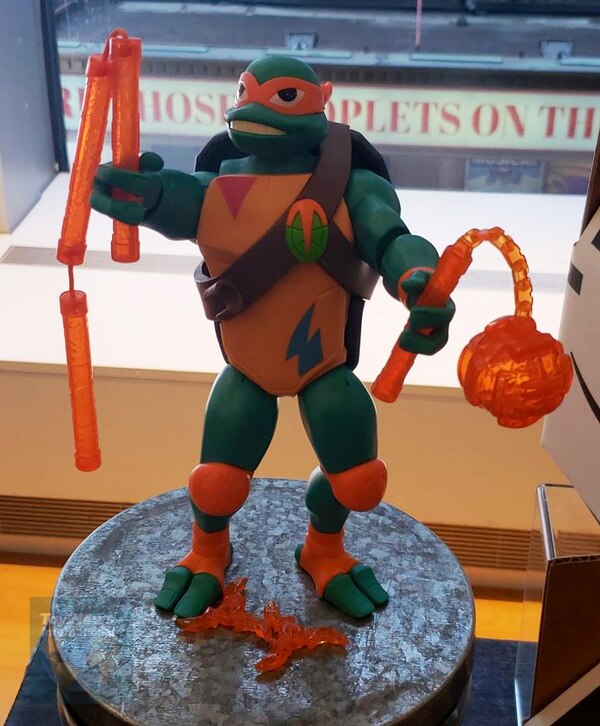 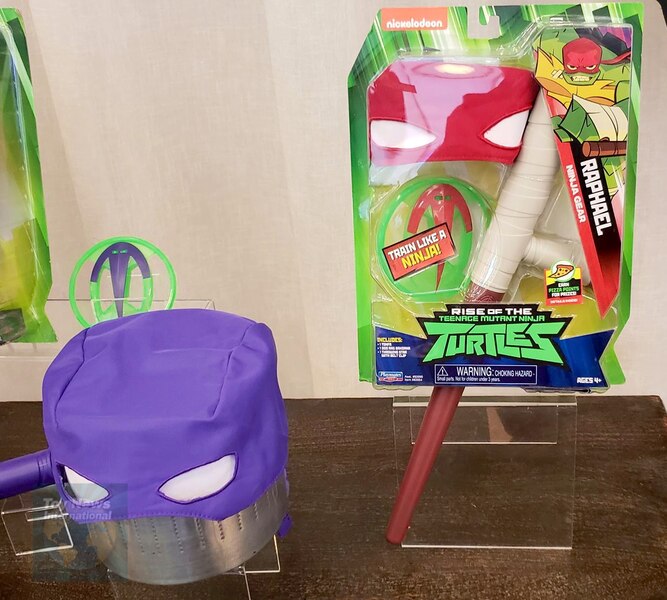 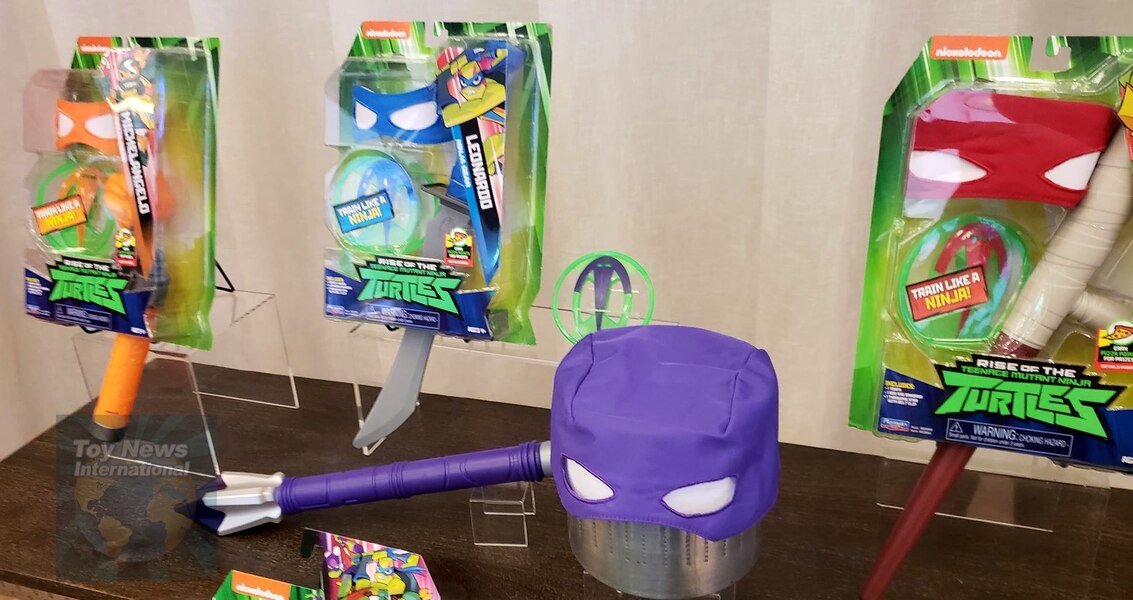 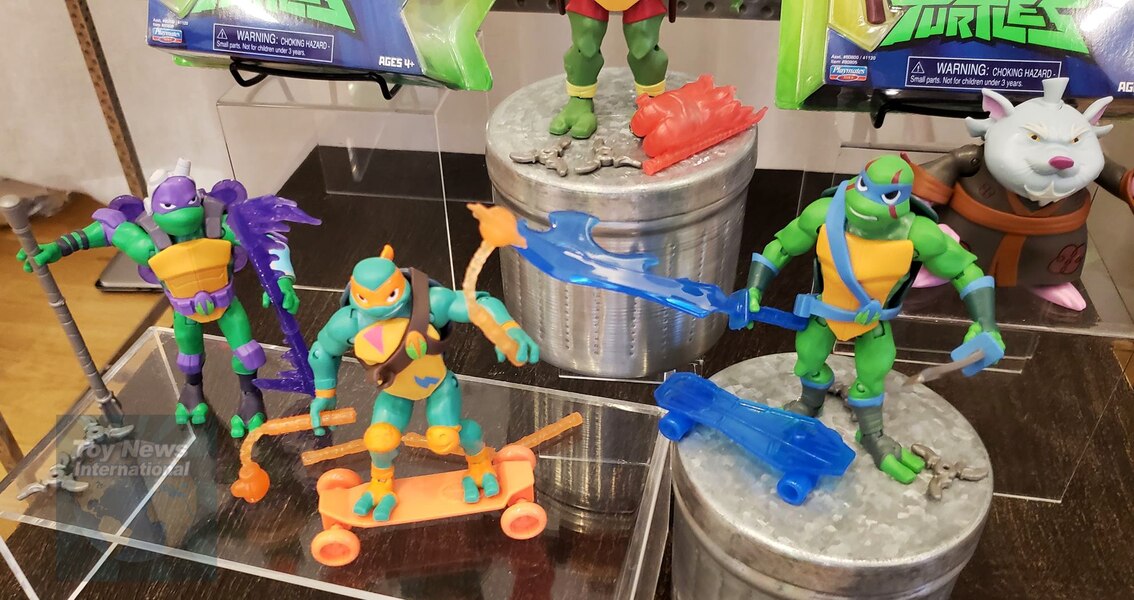 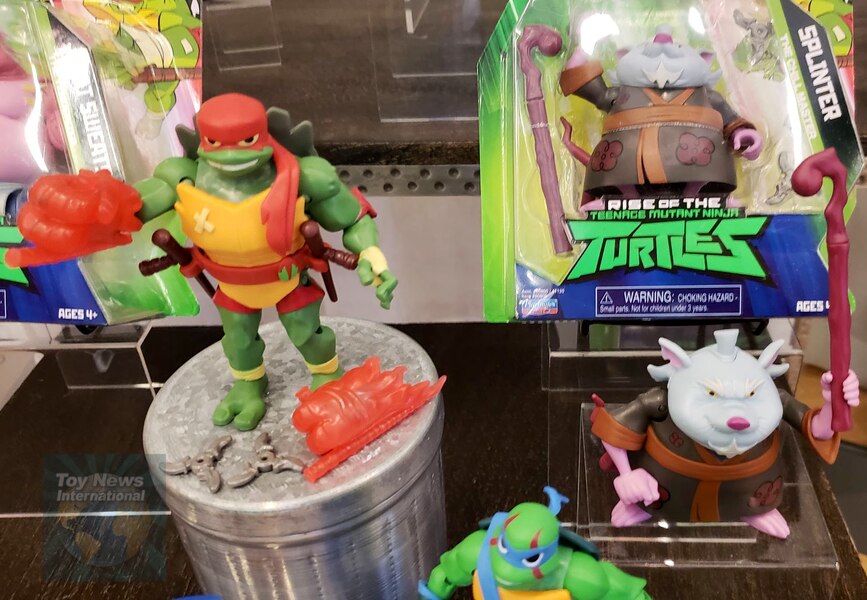 ^ I dont think I can say emphatically enough how much I would like to see your actually going and doing that.

I'm personally going to be hoarding Rise of the TMNT April O'Neil figures MIMP to put my children thru college.

Well the show may be an unamusing, poorly designed, poorly animated, poorly cast, INSANELY poorly written steaming pile of horse cookies, but from what I've seen of the new toy-line...

Ive yet to see anything featuring John Cena as an actor... So, the thought of his voicing the villain in this series strikes me as funny. Dunno though, maybe hes a decent actor??

Found Rise Of The Teenage on Ebay