Playmates
by Jay Cochran
February 08, 2010
-Heroes and heroines around the globe, prepare to report to your television, computer screens and local retailer as Hero: 108 heads to markets worldwide this year. Hero: 108 is the first ever cross-platform collaboration between industry leaders Gamania Digital Entertainment, Cartoon Network, Moonscoop Entertainment, and Playmates Toys. The result is a multi-platform entertainment experience for kids and teens, first introducing fans to the Hidden Lands of the Animal Kingdom with a quirky, colorful, fast-paced and action-packed massively multi-player online game (MMOG) in the second quarter of 2010. Cartoon Network co-produced the animated television series with Moonscoop Entertainment, which will air on Cartoon Network globally throughout the year. The Hero: 108 franchise will also add a distinctive line of consumer products with collectable Hero: 108 toys, in partnership with Playmates Toys, later in the year.

“Hero: 108’s creative story, lively characters and charming world make it the ideal brand for the multi-platform media experience across both real and online worlds”

“Hero: 108’s creative story, lively characters and charming world make it the ideal brand for the multi-platform media experience across both real and online worlds,” said David Wong, COO, Gamania Digital Entertainment (US) Co., Ltd. “By partnering with such esteemed leaders as Cartoon Network, Moonscoop and Playmates Toys, respectively, from idea conception to launch, we are certain that our online game, TV show, and collectible toys, will appeal to fans of all ages and interests - regardless of geographical boundaries.”

Gamania’s Creative Center originally developed Hero: 108 as a unique graphic interpretation of the 14th Century Chinese novel “The Water Margin Stories,” an epic clash of spirits, outlaws and emperors. In the core storyline of Hero: 108, humans and animals lived together in harmony until High Roller, a malicious character, was unceremoniously banished from the Eastern capital. High Roller grudgingly wandered the Hidden Lands and developed a deep hatred for those who cast him out. Fate, often a playful catalyst, intervened and High Roller was struck by lightning – in turn bestowing him with the amazing ability to speak to animals. With his new powers, High Roller brainwashed his new furry friends into believing that humans are evil – and began his plans to take revenge against those who exiled him.

The first of the Hero: 108 product line is Hero: 108 Online, a teen-centric free-to-play online video game that will enter a limited, sneak peak, closed beta in North America in Spring 2010. Information on sign-ups for the sneak peak beta will be available shortly before then on the official Hero: 108 Online website https://www.hero108online.com. The online game will feature witty cartoon characters and a lively storyline that will be mirrored in its upcoming animated series counterpart. Hero: 108 Online will incorporate a micropayment model, providing players with unlimited free entertainment and the option to enhance or customize their experience with several skill and novelty items. 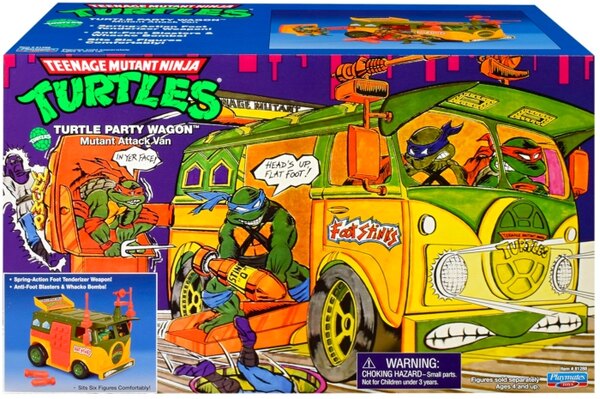 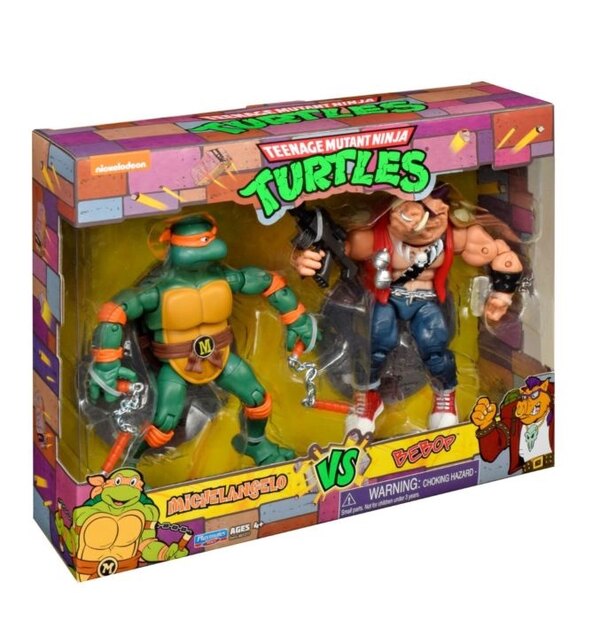 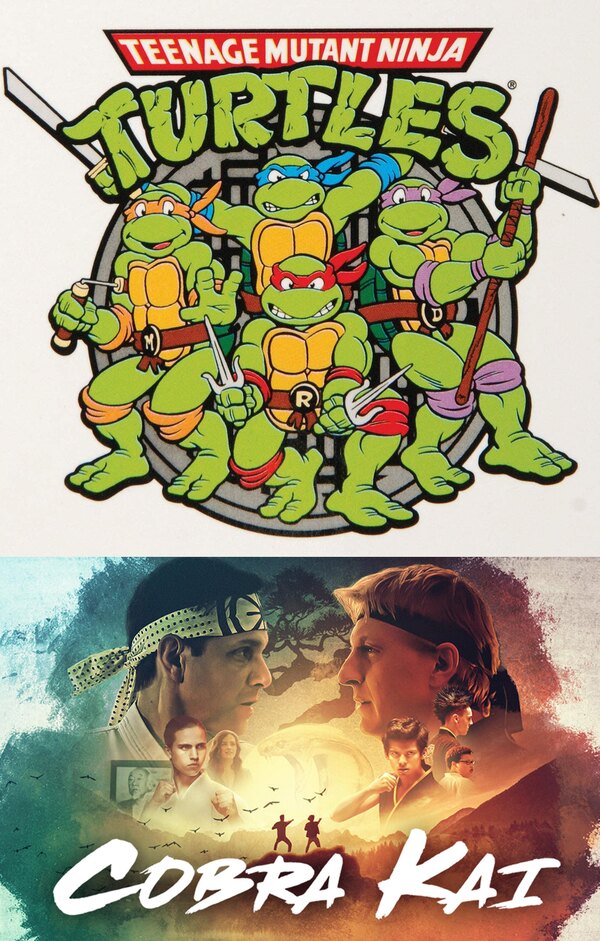 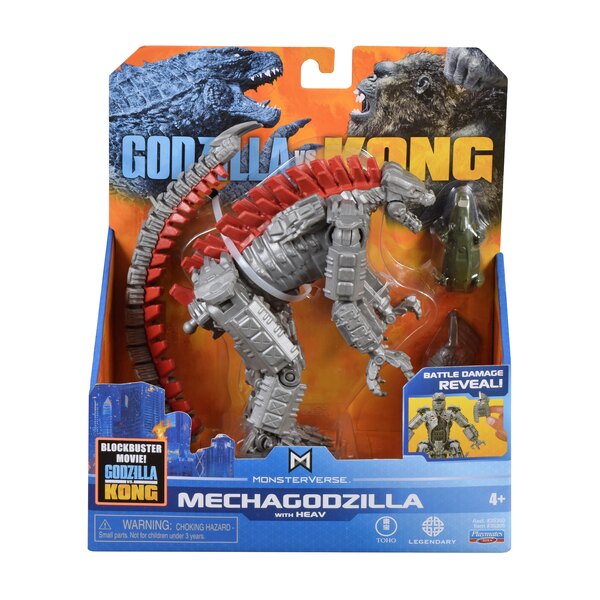 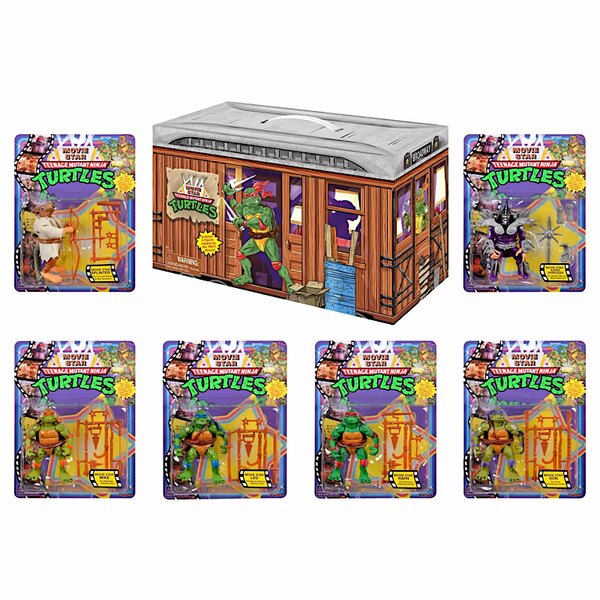