Four Horsemen
by Jay Cochran
December 01, 2006
Round four voting of FANtastic Exclusive 2007 is now up and running and articulation is the name of the game. The wait has been a little longer this time around due to an experimental preliminary discussion and vote conducted on the message boards. If you missed the discussion don’t worry, though, this is your chance to get into mix. The premilary discussion helped in setting up the vote, as well as to give the Horsemen a more detailed idea of where the fans’ head were at on articulation issues.

Now it is everyone’s turn to get involved in the official decision making. Just like last year’s Xetheus: Champion of Mynothecea, action figure fans will be able to vote on every single point of articulation on the Seventh Kingdom’s Elephant Swordsman. Choices will range from the standards such as elbows and knees to some more unusual choices such as tail and trunk!

Just head on over to https://www.FantasticExclusive.com and check out what people have been saying and then cast your vote on whether or not you want that tail to be articulated or not!

The following items will be made available for bidding:

2 signed and numbered Mynothecean Royal Guardsman figures. This Store Horsemen exclusive sold out in less than two days, and has recently been spotted at auction for over $120.00!

2 Mynothecean gift packs including a signed and numbered Xetheus: Champion of Mynothecea figure along with a Seventh Kingdom t-shirt and a Four Horsemen cloisonne’ pin!

1 Xetheus: Champion of Mynothecea Test Shot. This is a rare chance to acquire a pre-production test shot that is otherwise not available to the general public. Less than a dozen of these were created for approvals!

You’ll have to get in quick, because each eBay auction will run for a short three day period to ensure that donations can be handled in time for the holidays. All proceeds will be donated to the Toys for Tots program.


FANtastic Exclusive, where the fans really can make a difference. 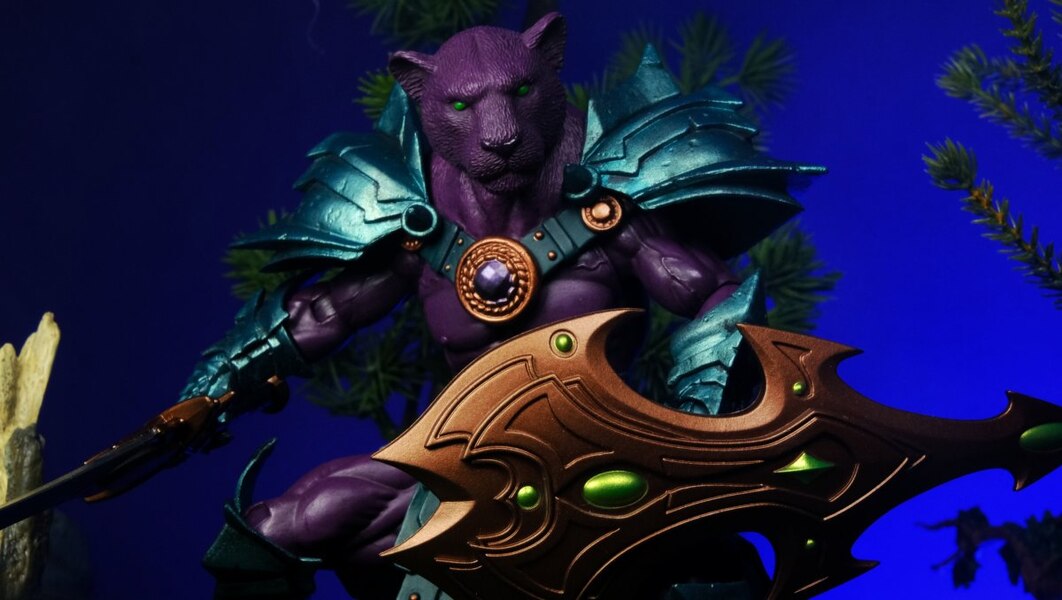 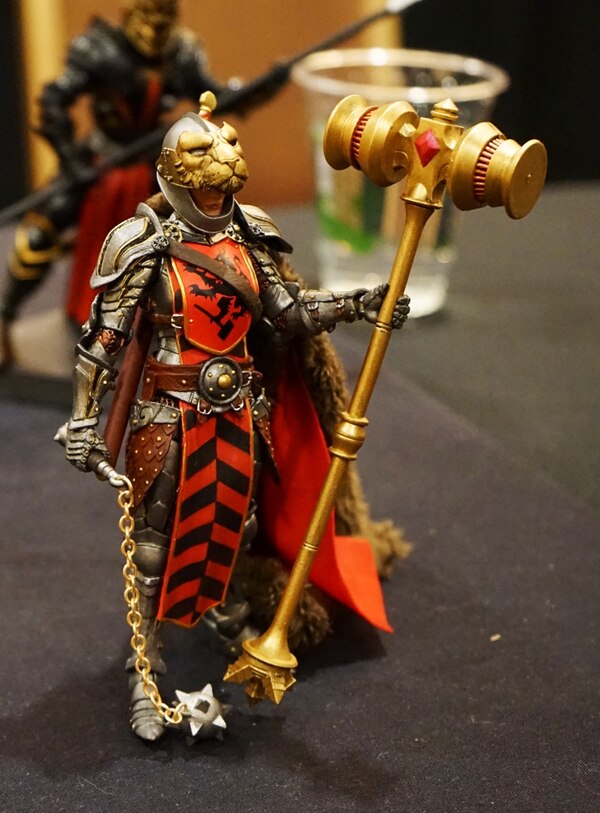 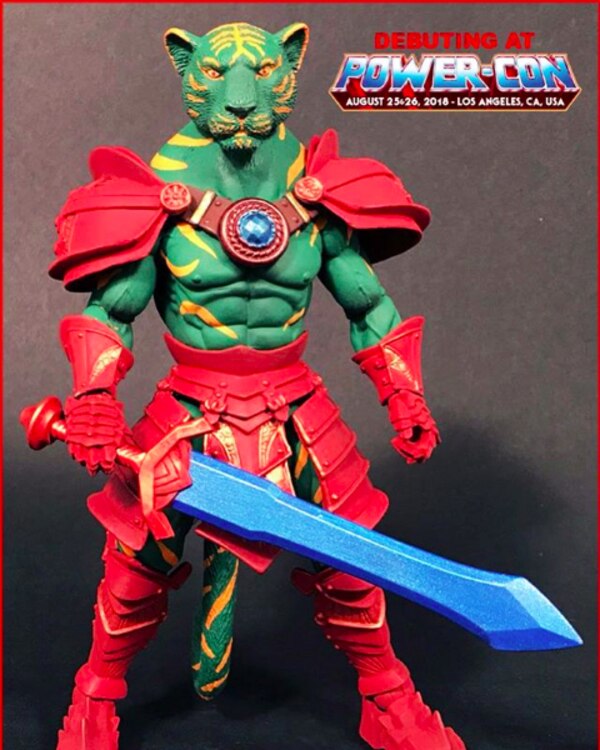