Four Horsemen Launch Next Voting Round Of Fantastic Exclusive

Four Horsemen
by Jay Cochran
March 16, 2009
The “March Mauling” has begun! The latest round of voting of the Four Horsemens’ FANtastic Exclusive has just launched, and it’s an all-out brawl for action figure supremacy!

Your “Elite Eight” are…

- The Raven vs. The Celestial Zodians
- The Ministry of Hunters vs. Oxx & Levia 33
- Botannean & Arboreon vs. The Vampire Lady
- The Phantom Troopers vs. The Wolfbat

In one week, the four winners of this first bout will move forward to the semi-finals, and then onto the championships.

It’s going to be a quick and vicious round of voting, so be sure to get in there quick, place your vote and get out while you’re still in one piece. 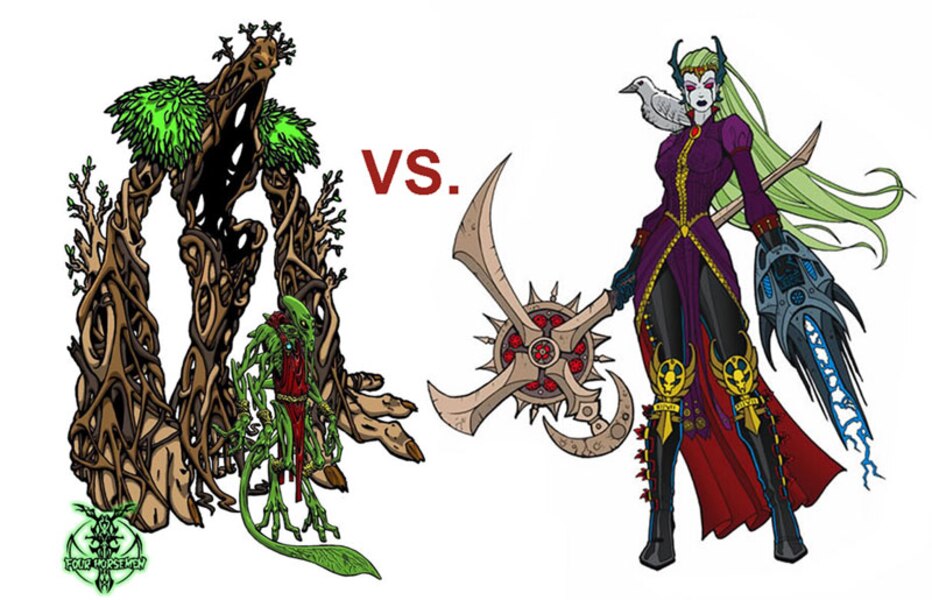 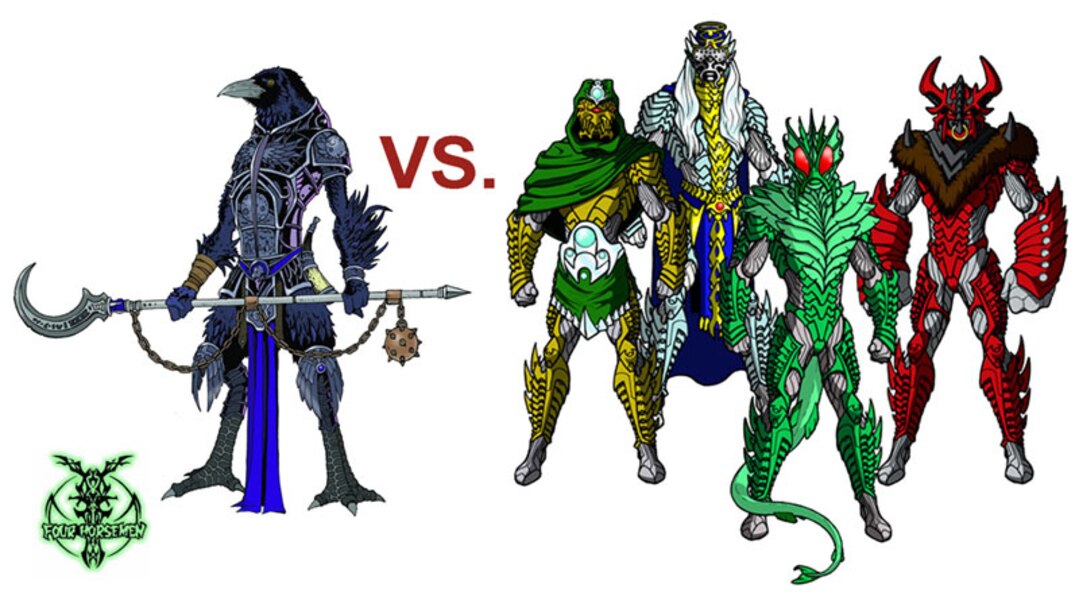 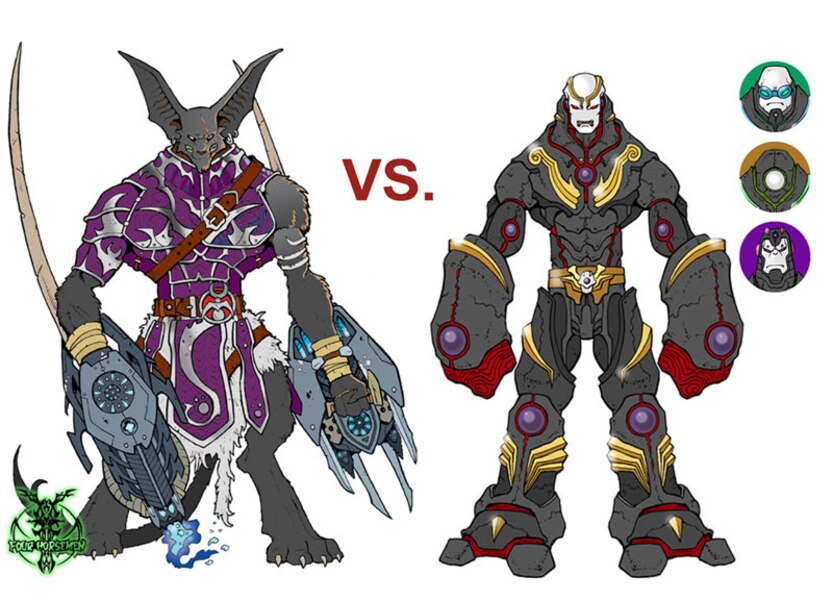