Four Horsemen
by Jay Cochran
May 01, 2010
Forty-two years ago the space race between the United States and Russia was in full swing, and a full wave of action figures known as “The Outer Space Men” was released that caught the imagination of a generation.

Although the initial salvo of characters was well received, the characters that were to be part of the second wave, collectively referred to as “The World of Tomorrow”, never made it into production and currently only exist as elaborate prototypes / production samples in the homes of a couple of fortunate collectors.

Fast forward to today… Four Horsemen Toy Design Studios have been able to have a hand in the successful re-launches of many of their favorite toy lines from their childhood, but a few of their favorite properties have so far been unobtainable to them – until now.

Collaborating closely with the property’s creator, Mel Birnkrant, the Four Horsemen are proud to announce their first venture into licensed properties - The Outer Space Men!

Already well into production, the first two 3-3/4 inch scaled waves of The Outer Space Men will consist of two characters per wave.

Wave one will be Astro-Nautilus: the Man from Neptune featuring four articulated tentacles and his regal undersea trident; and Inferno: the Flame Man of Mercury wielding his fiery flame blaster and removable helmet!

Wave two will contain Xodiac: the Man from Saturn along with his Saturnian scepter, disintegrator pistol, and removable helmet; and Metamorpho: the Man from Alpha Centauri brandishing his morpho-gun, alpha sensor, and transforming facial features!

The Outer Space Men creator, Mel Birnkrant has given the Four Horsemen full access to all of the OSM archives in order to assure the highest quality and coolest new interpretations of the characters possible, but the collaboration doesn’t end there…

In an effort to re-introduce The Outer Space Men to as wide an audience as possible, new play features have been added into this new version of a classic toy line! Working directly with Matt Doughty, owner of Onell Designs, the Four Horsemen have incorporated Onell Designs’ innovative Glyos joint system into The Outer Space Men, making them almost 100% compatible with all of Onell designs’ releases! The Outer Space Men is something that both the Four Horsemen and Matt have been discussing for years now, and it just seemed like the perfect property in which to incorporate the phenomenal Glyos “fit function”.

As production nears completion, more images and product availability info will be released. The release of The Outer Space Men marks a new approach to action figure production for the Four Horsemen, and more info about this, other announcements and what role the Horsemen’s FANtastic Exclusive venture will play in all of this will come next week.
Image 1 of 4 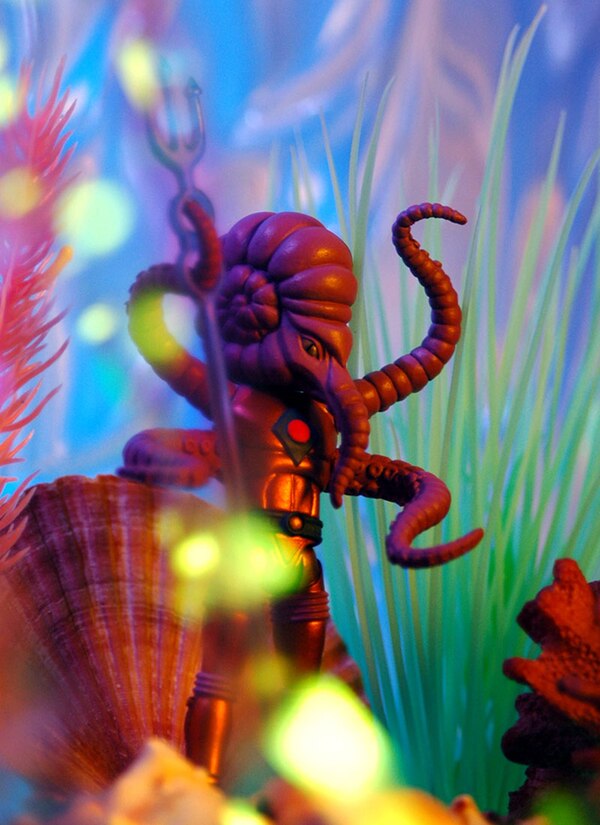 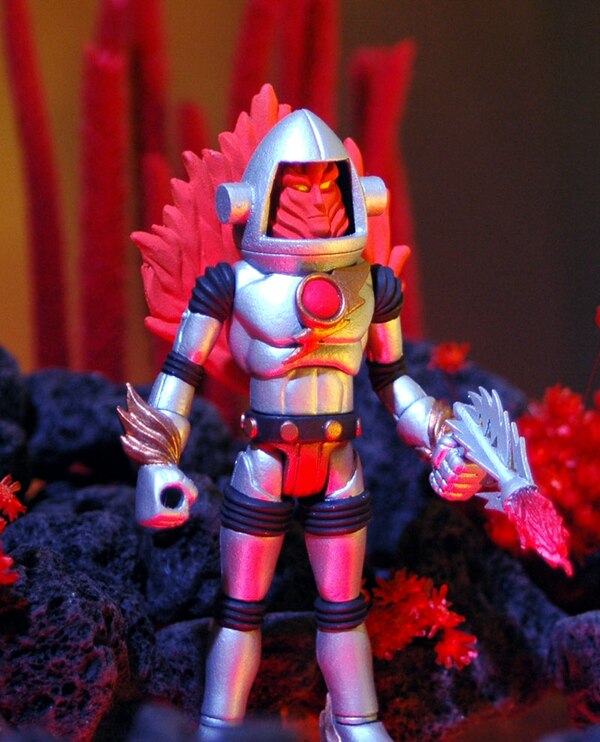 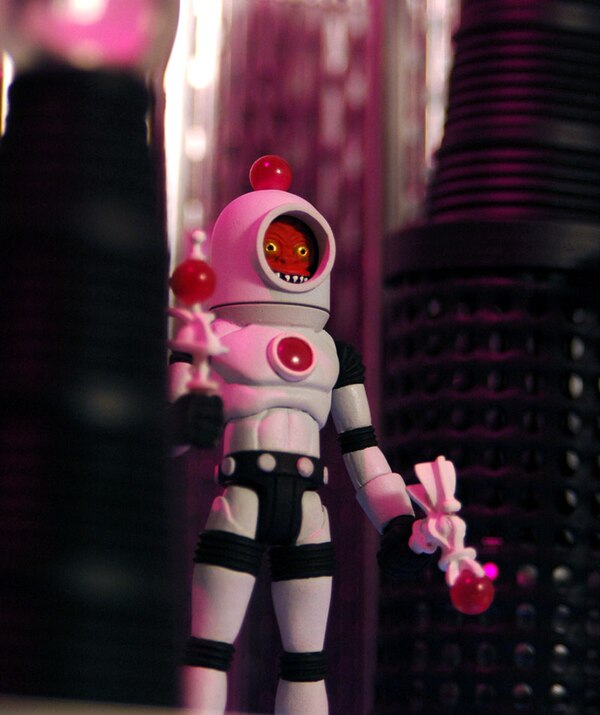 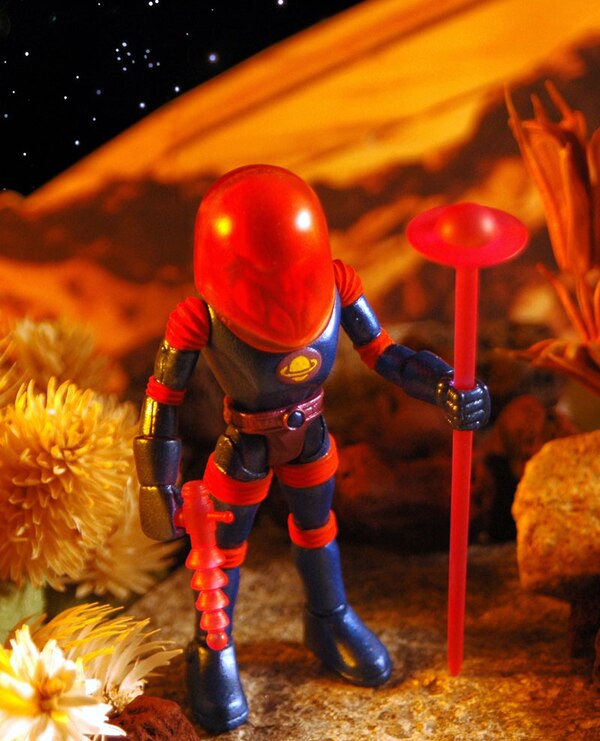