Mythic Legions 1.5 From The Four Horsemen

Four Horsemen
by Jay Cochran
February 27, 2016
Pre-orders for the next group of Mythic Legions figures (ML1.5) are up right now on Store Horsemen (https://www.StoreHorsemen.com) The Four Horsemen are going to run this pre-order until Monday, March 14th at 3:00pm EST, so that only gives you a couple of weeks to get your pre-orders in for this release. Depending on the amount of pre-orders they get, there may be some up for sale through Store Horsemen again once the figures are in stock, but if there are, the Horsemen don’t expect there to by too many, so pre-ordering now is your best bet to get the characters you want before they’re gone.

The Four Horsemen apologize for the short pre-order time period, but they’re trying to get these pre-orders done and get the final orders in to the factory so that they can be finished and shipped to us in time for the figures to make their debut at the 2016 Power Con in June. It’s going to be tight, but it’s a good possibility that they can do it. The two trolls may take slightly longer, but the Horsemen going to try have them finished in time for Power Con as well. Fingers crossed.

In the current images, the Forest Troll isn’t shown with a weapon. Rest assured that he will come with a huge spiked mace, and as soon as the Four Horsemen have new photos of him with that, they’ll be posting them. Some of the other images are also shown with different weapons than were shown at the 2016 Toy Fair. The figures that were shown at Toy Fair a couple weeks ago depict a more accurate representation of the weapons they will each have.

It’s time to begin expanding the Legions. NOW is your chance to start. Don’t miss out!
Image 1 of 7 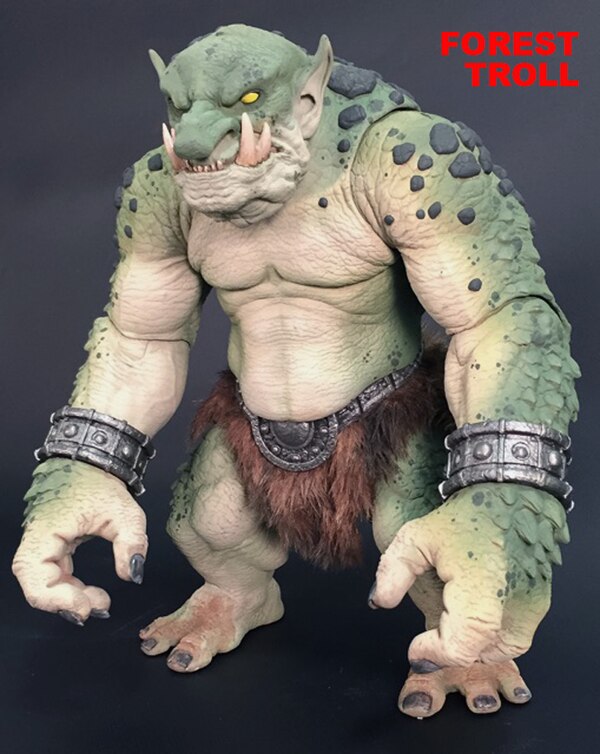 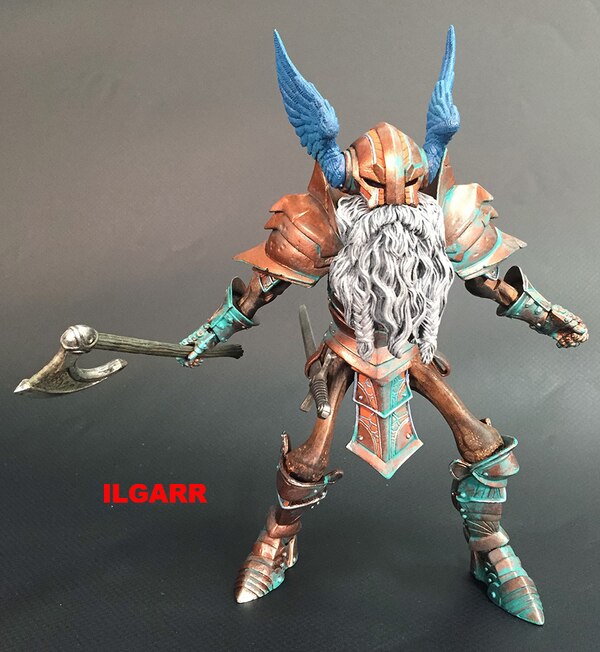 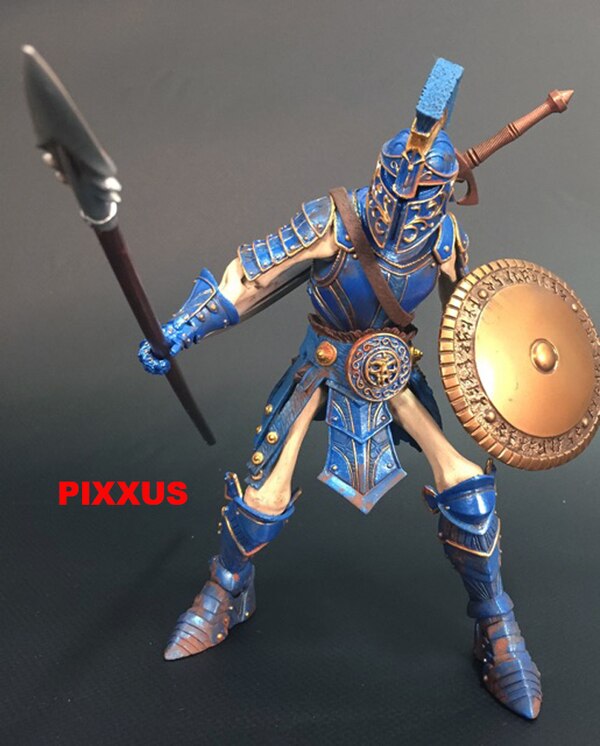 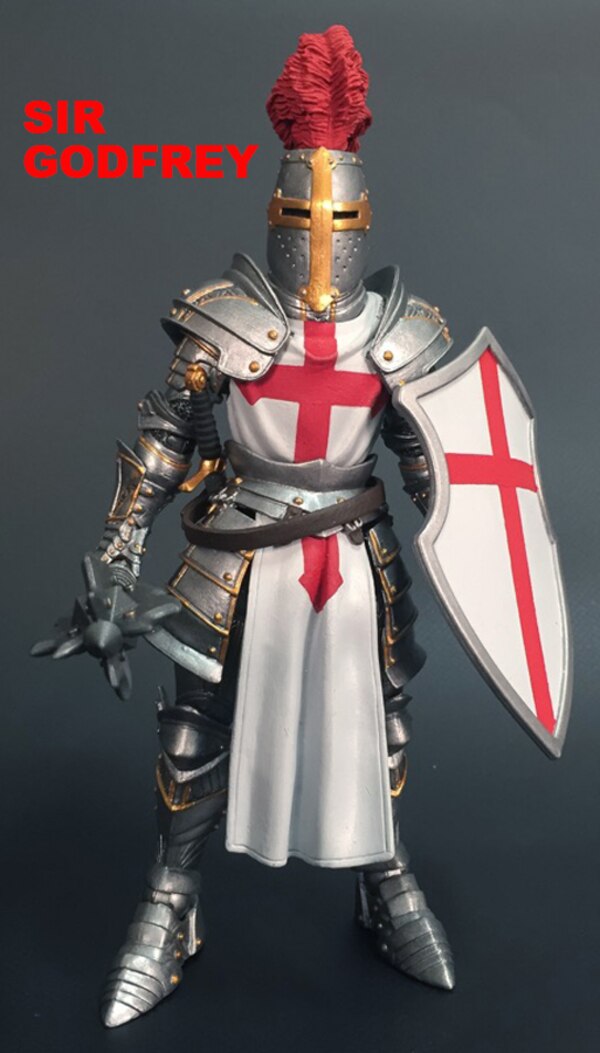 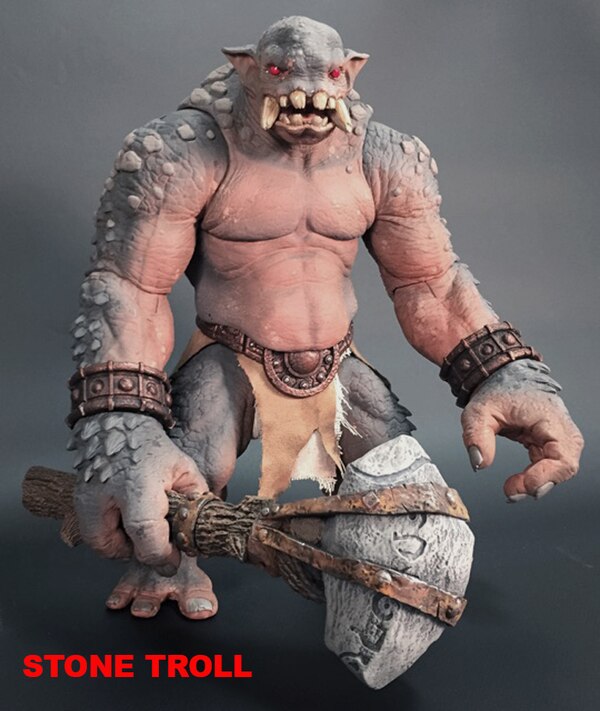 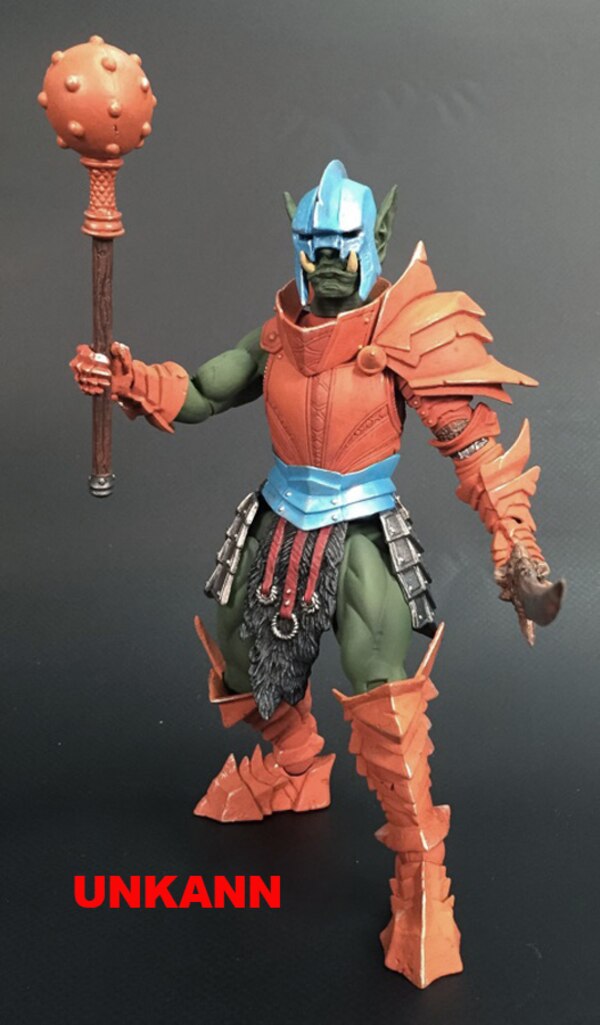 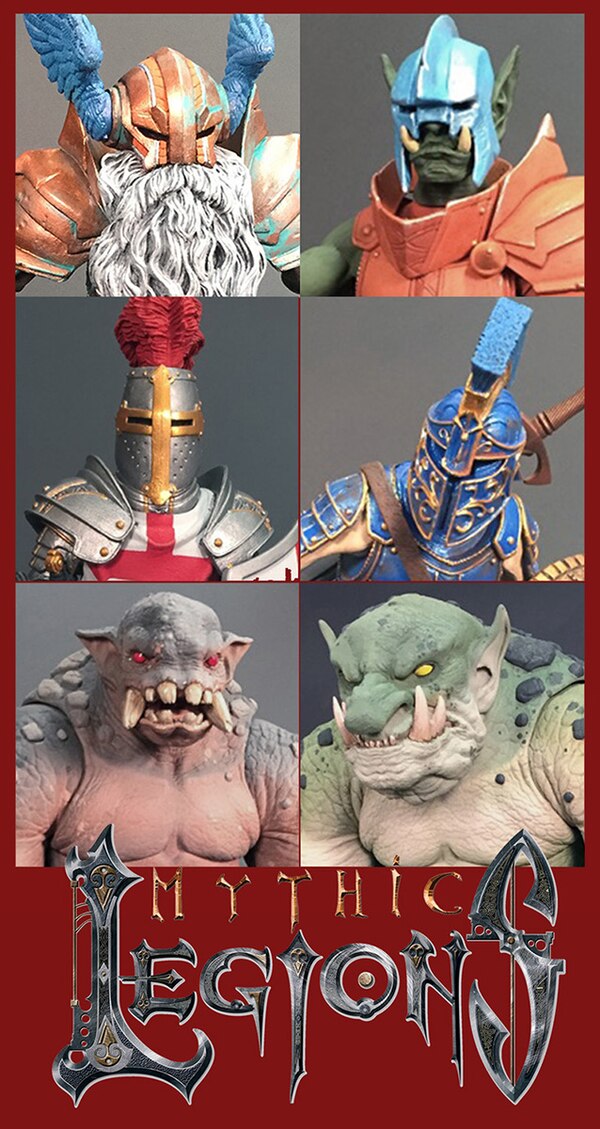 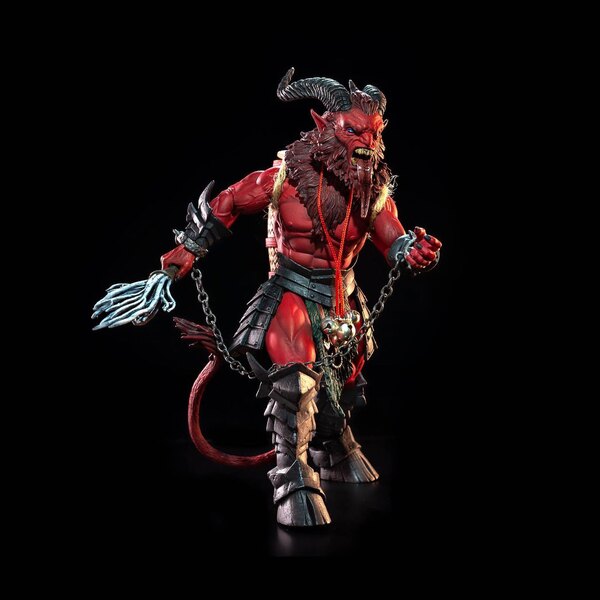