Marvel
by Jay Cochran
October 13, 2006
Sideshow Collectibles and Marvel Comics are proud to present the Premium Format Captain America Figure! Cap has been reproduced in full 1:4 scale, standing over 19 inches tall atop a rubble-strewn base. Captain America's costume has been expertly recreated with a combination of real fabric and high-quality polystone, a perfect blend of mediums. Each piece is hand-cast and hand-painted to exacting standards. Captain America will be packed inside a durable foam interior, safe for shipment, and a beautiful full color box. Don't miss this chance to add the ultimate Captain America collectible to your collection!

Steve Rogers had one ambition - to join the army and support the America he loved so loyally. Steve was intensely disappointed when he was rejected, thanks to his frail frame and physical limitations. Noticing Steve's determination, General Chester Phillips offered Steve a spot in a top secret government experiment named "Operation: Rebirth." Steve was injected with chemicals, a mixture called the_ 'Super-Soldier Serum,' which increased his strength, senses, and agility. With his newly gained abilities, Steve trained in all forms of military combat and tactics, and was outfitted in the colors of the American flag. A new, better man, Steve serves his country on the battlefield as Captain America, the living embodiment of Freedom! (hide this text) 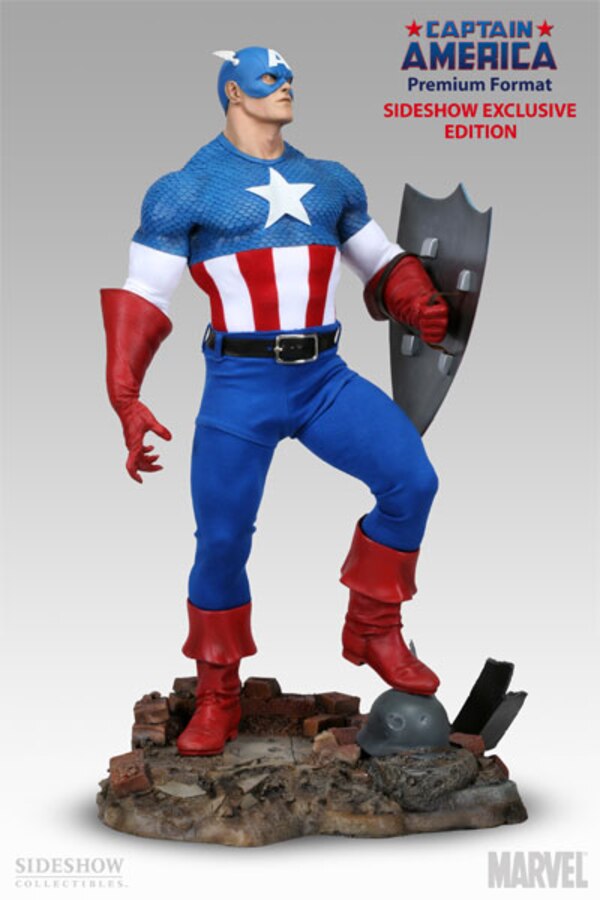 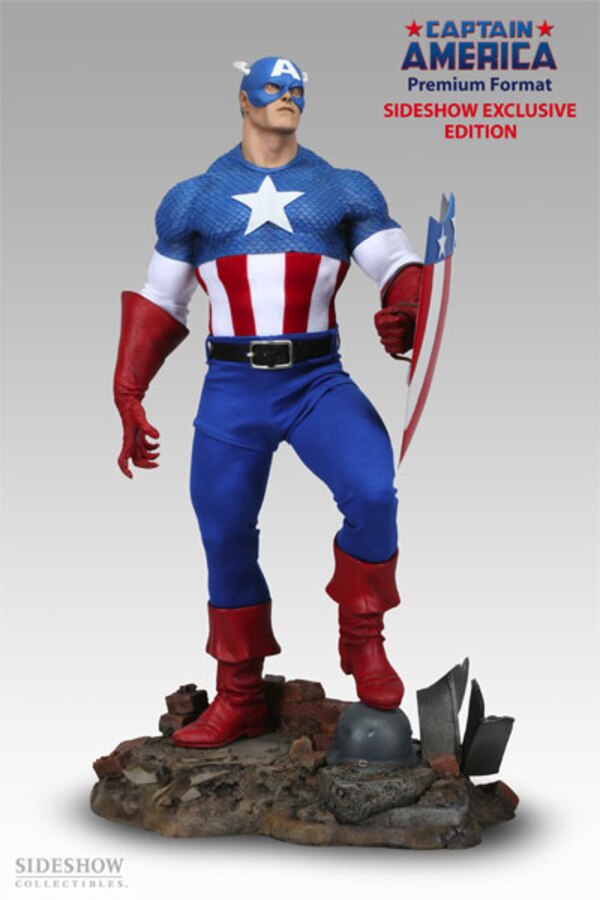 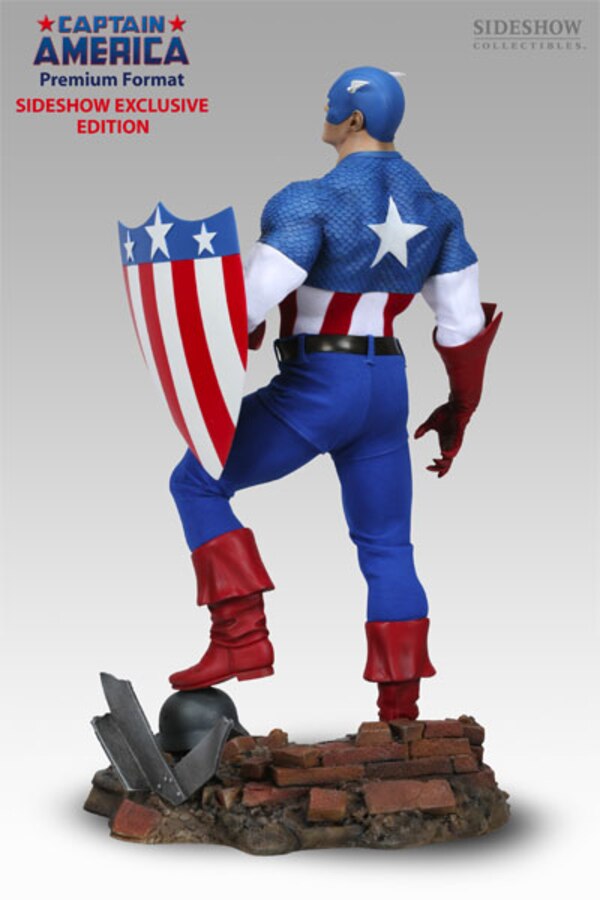 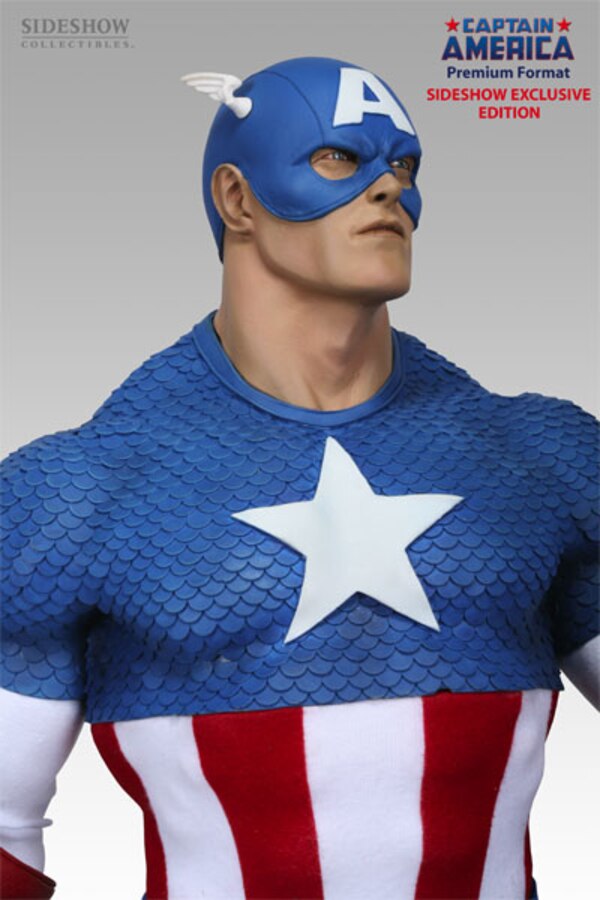 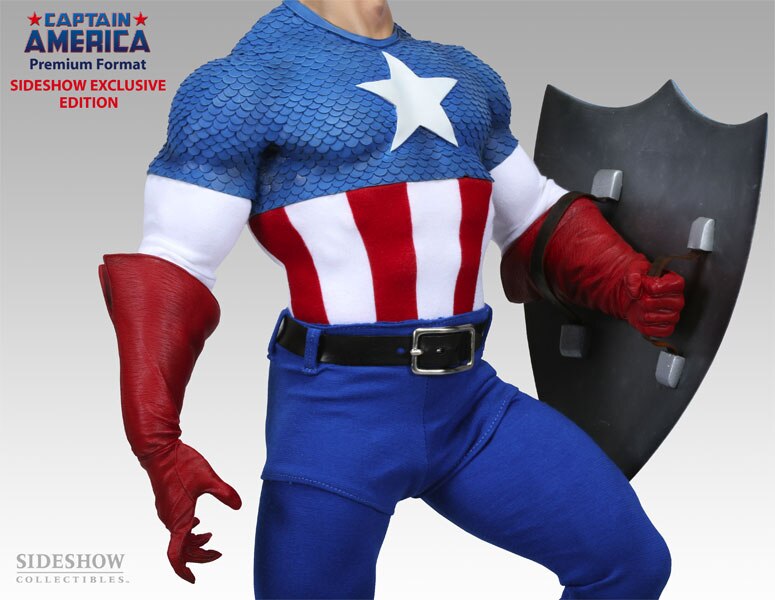 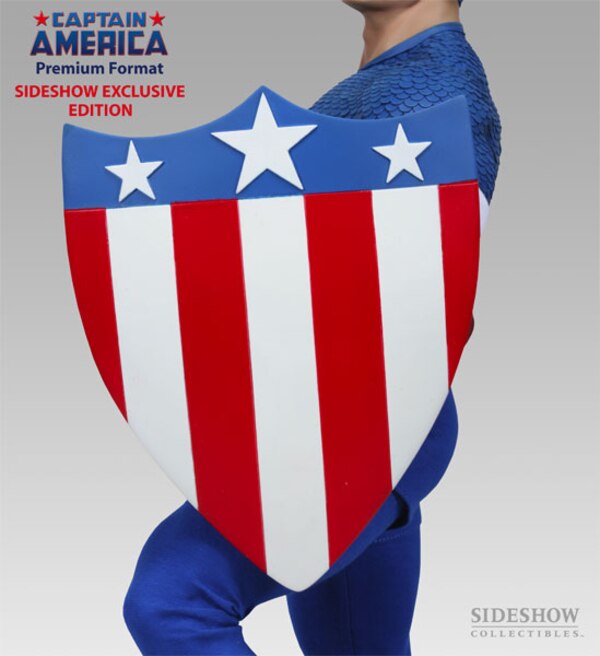 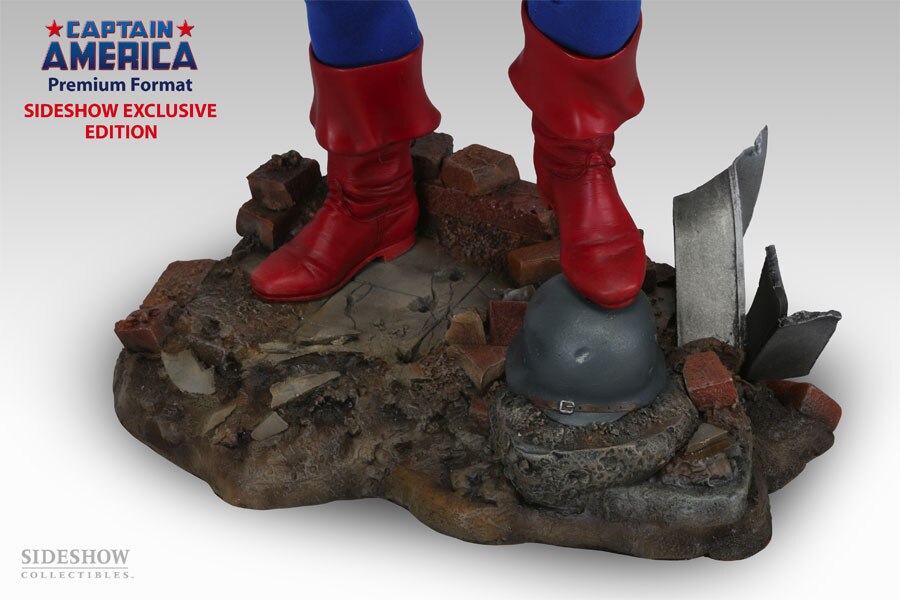 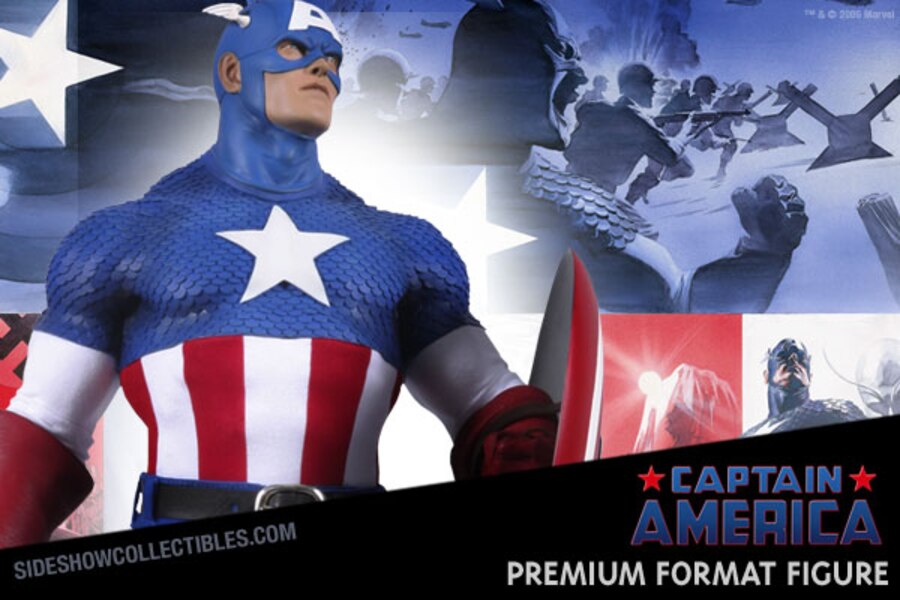 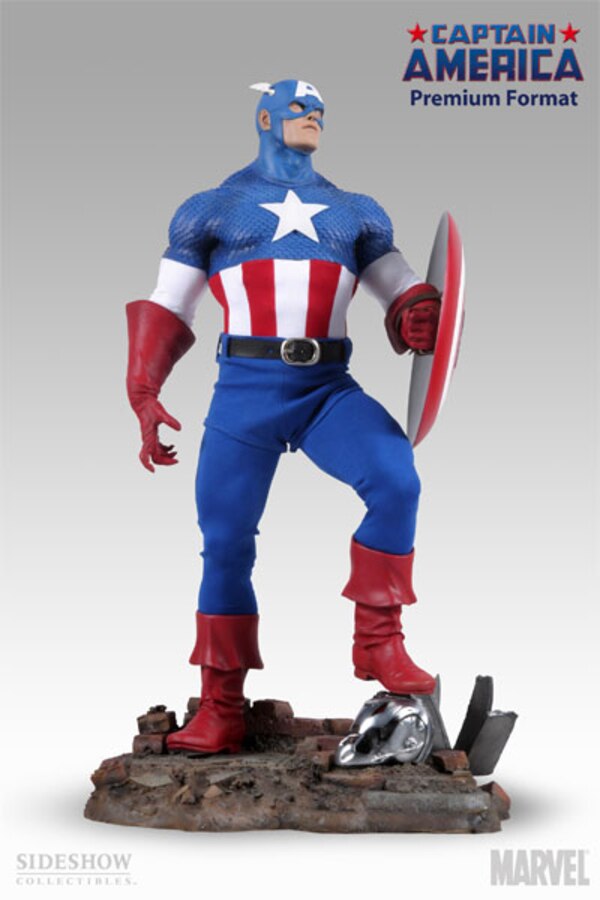 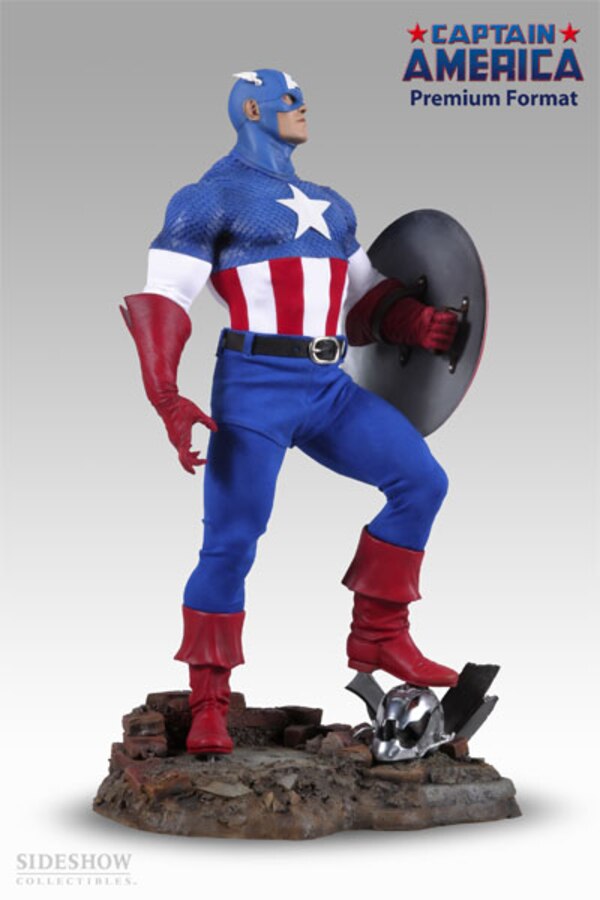 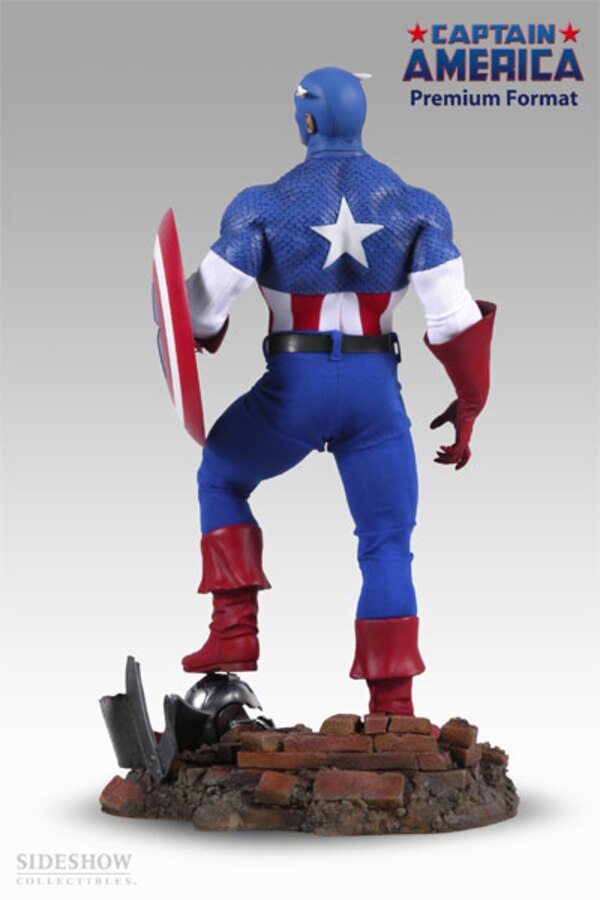 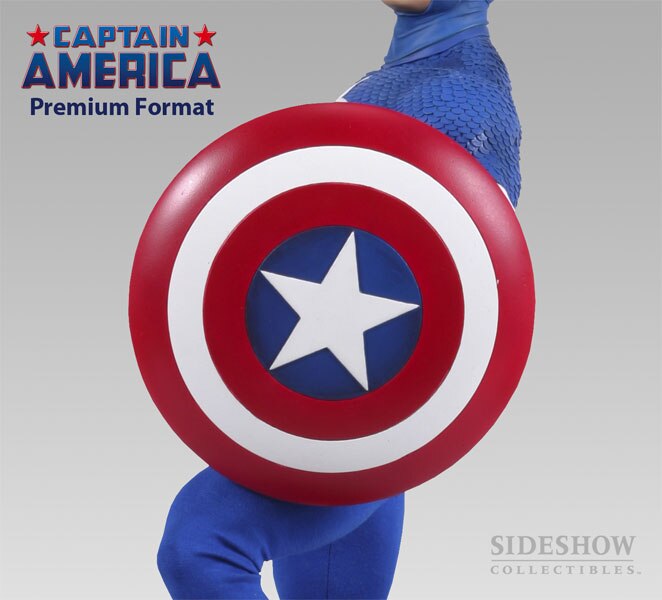 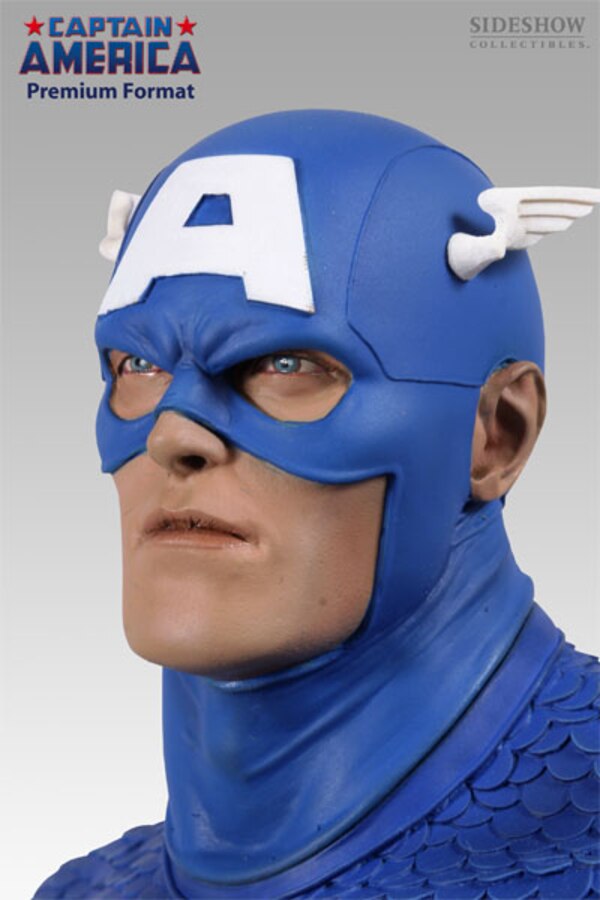 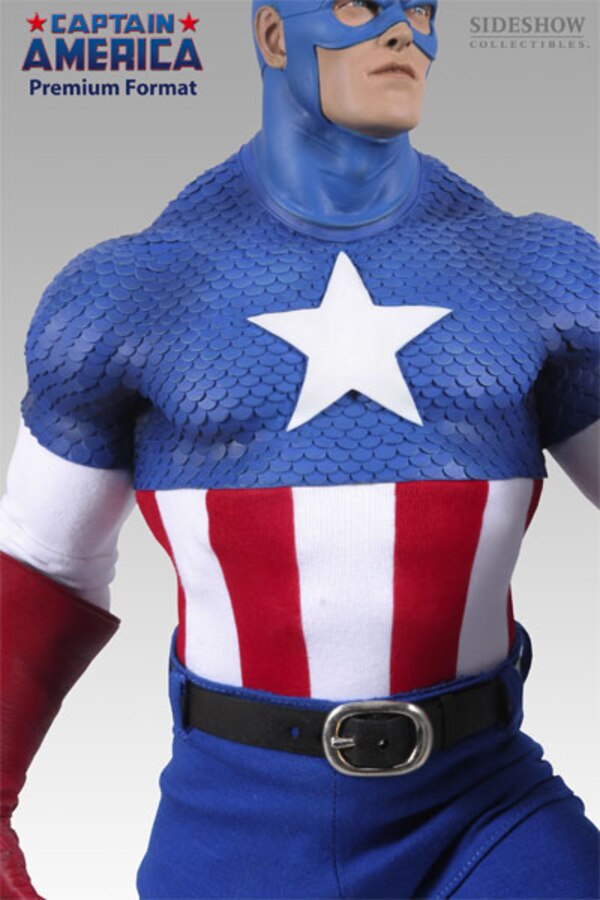 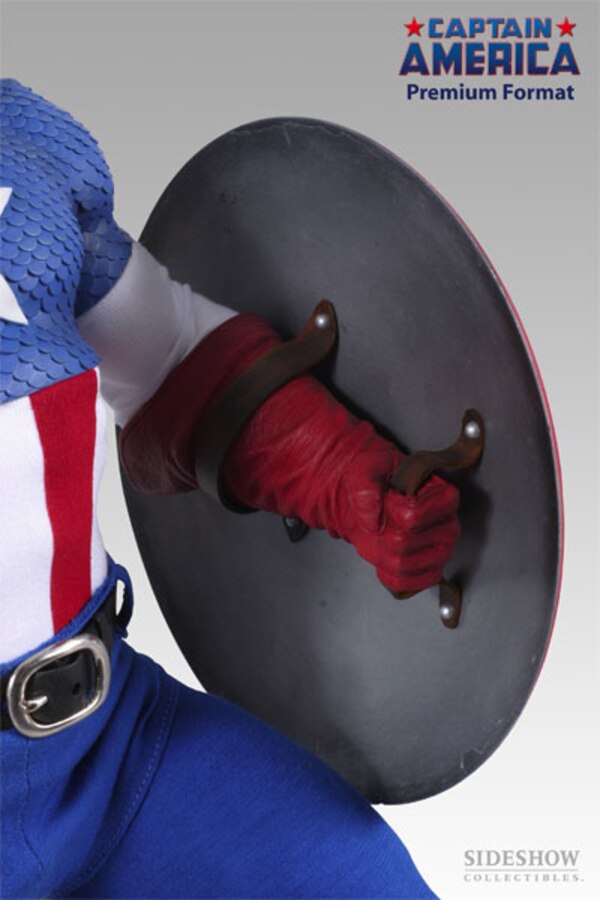 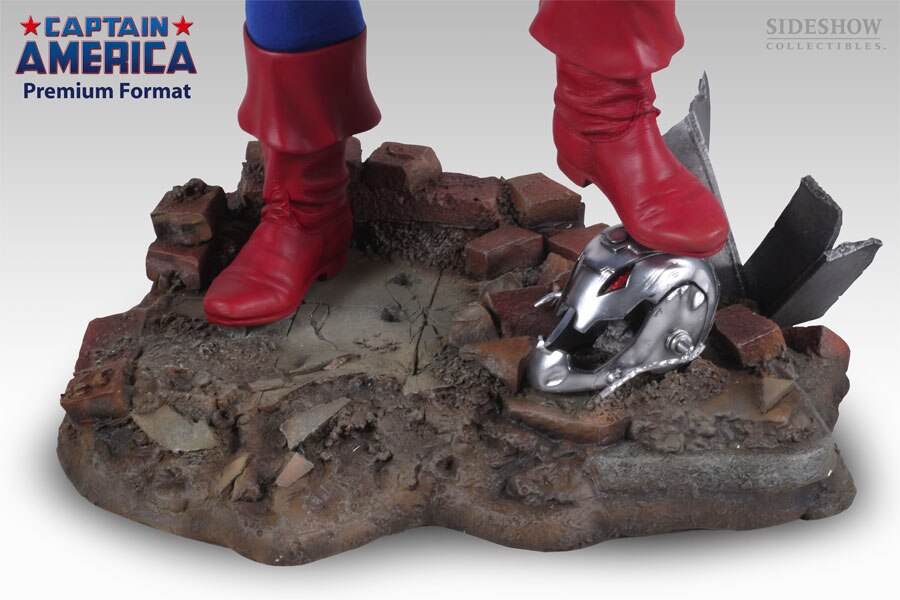