Marvel
by Jay Cochran
December 15, 2006
SIDESHOW EXCLUSIVE EDITION
The Sideshow Exclusive version of the Legendary Scale Iron Man Bust includes a bonus accessory available nowhere else. Along with the large-scale bust, you will receive an 'Iron Man' nameplate, which can be used to title your bust or to enhance your entire Iron Man collection!

Iron Man is a modern-day knight in shining armor. On the outside, an invincible hero able to effortlessly lift steel girders and pound the living daylights out of the toughest foes, but beneath the mask is the all too human Tony Stark. Billionaire. Industrialist. Inventor. And once a man pushed to the brink of death when a piece of shrapnel struck him in the chest while field-testing a battle suit. In order to survive, he modified the chest plate to sustain his wounded heart and adopted the persona of Iron Man, Tony Stark's personal bodyguard. As Tony Stark, he masquerades as an entrepreneur and playboy, far removed from a life of high adventure, and as Iron Man, he wields all the wonders of technology powered by the true hero within; a symbol for the modern age, both man and machine. 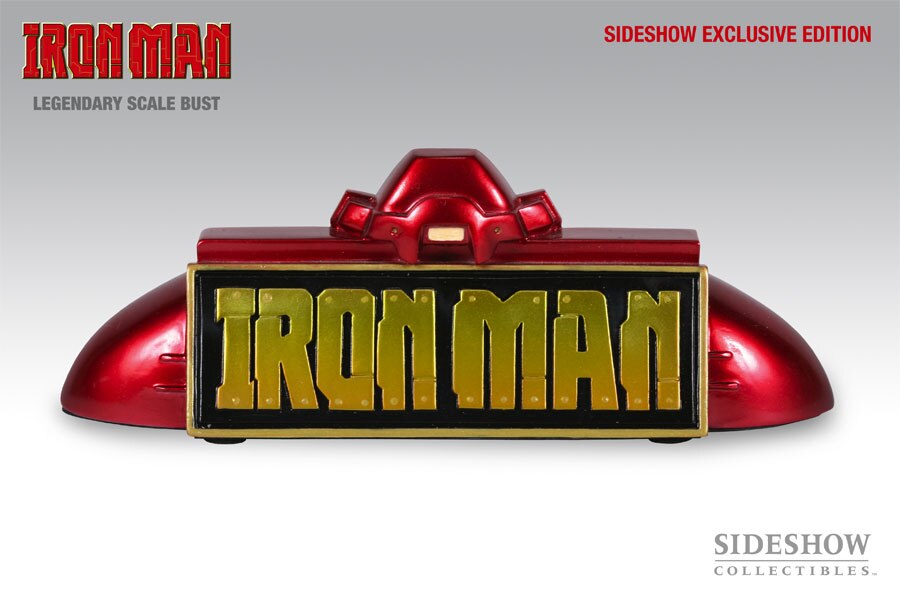 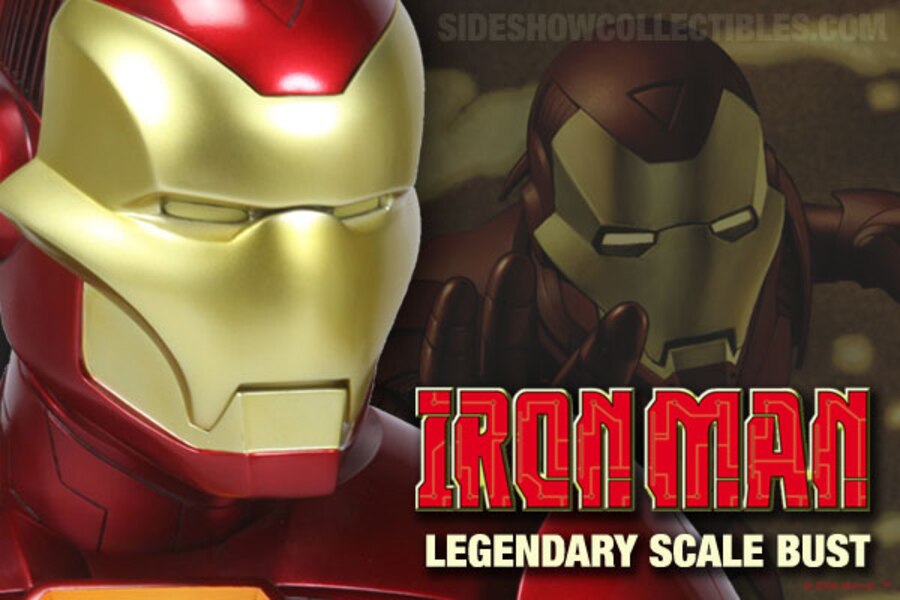 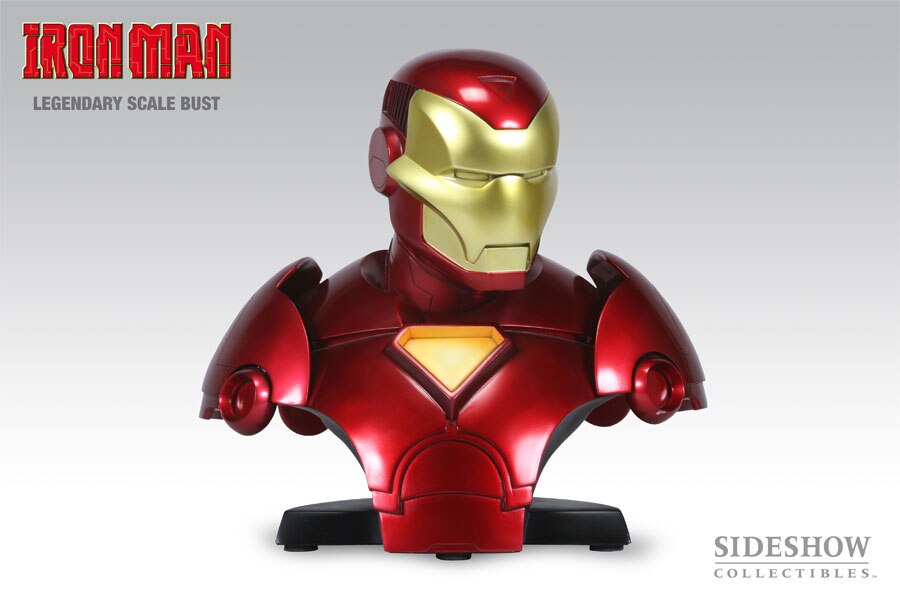 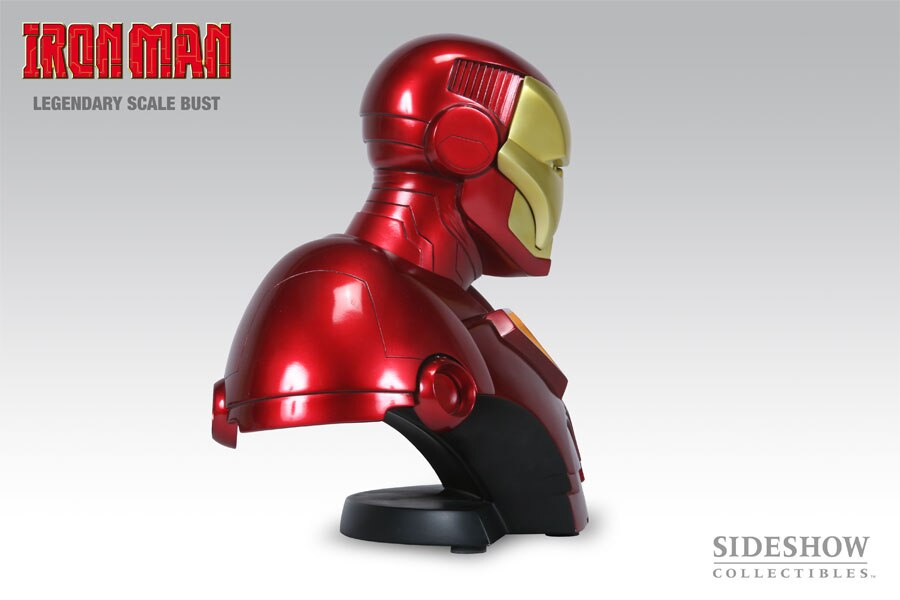 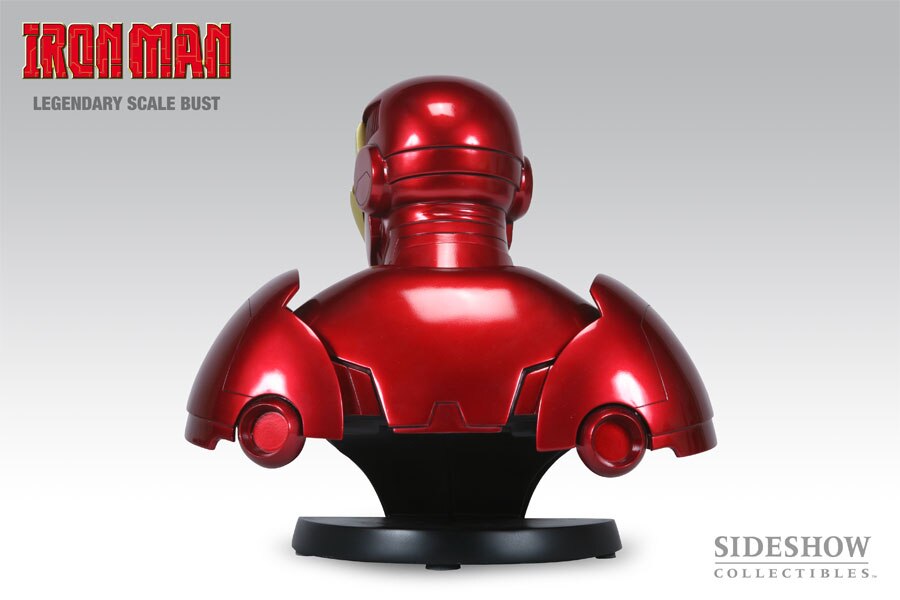 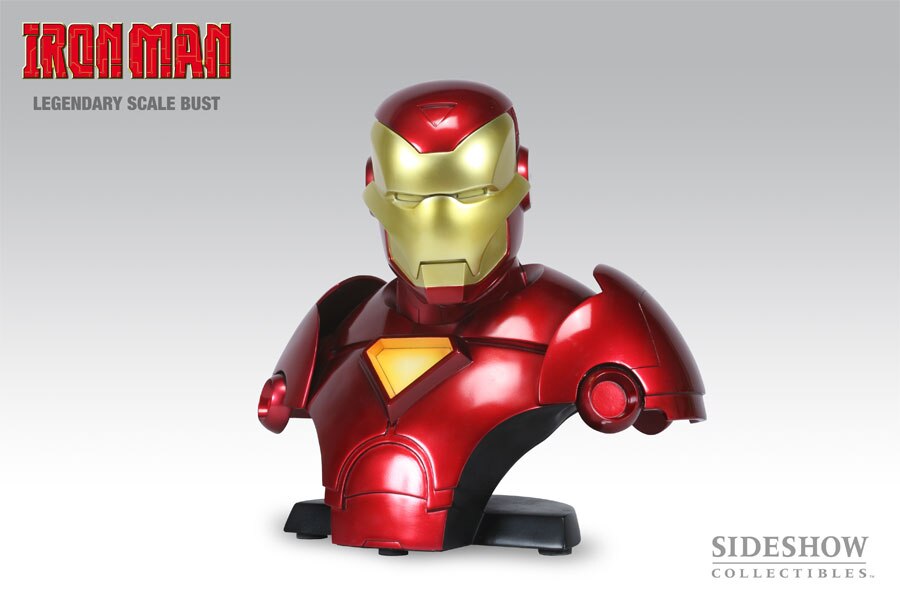 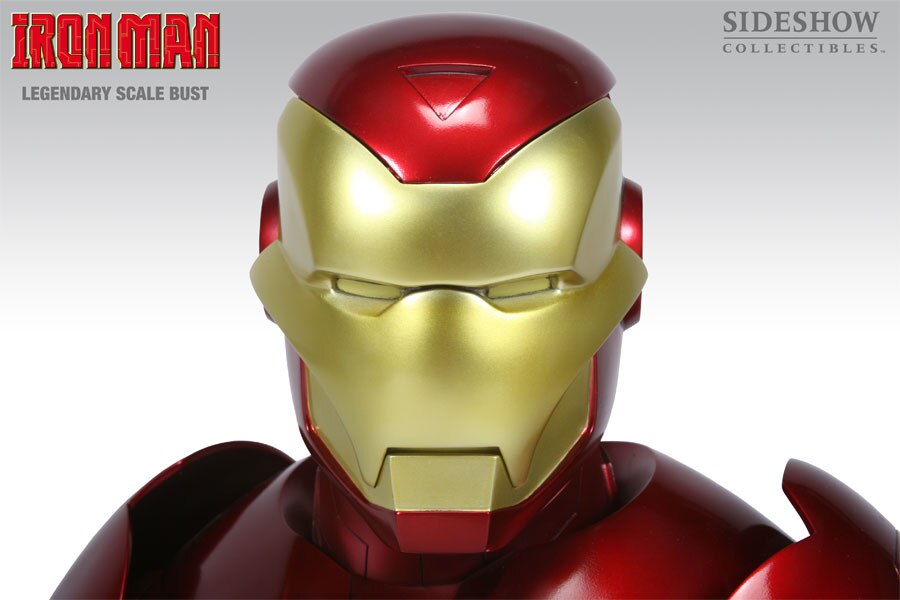 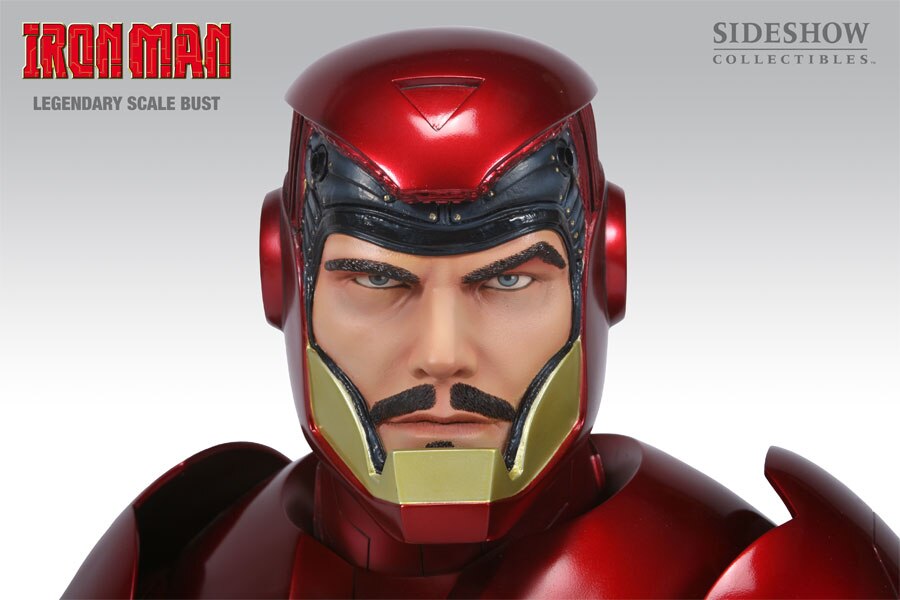 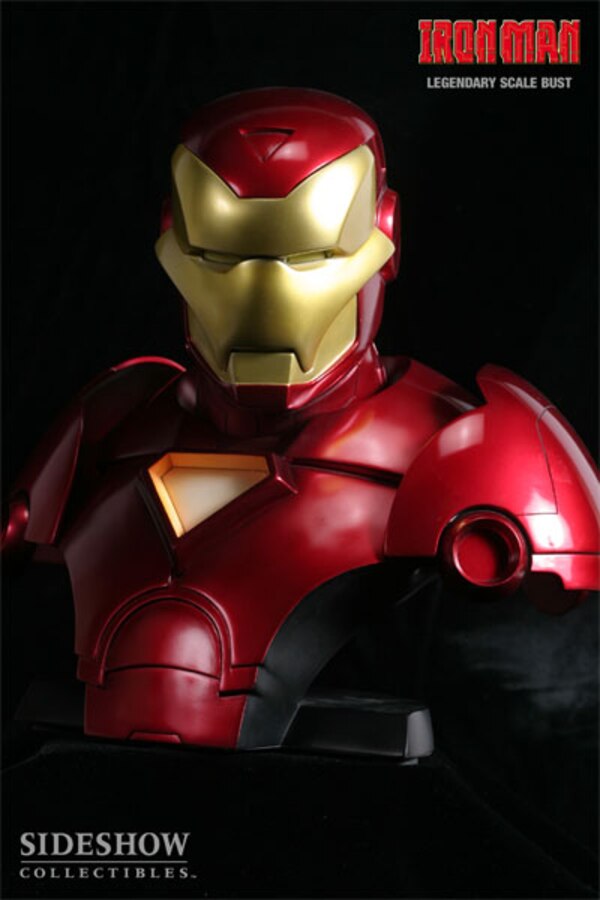 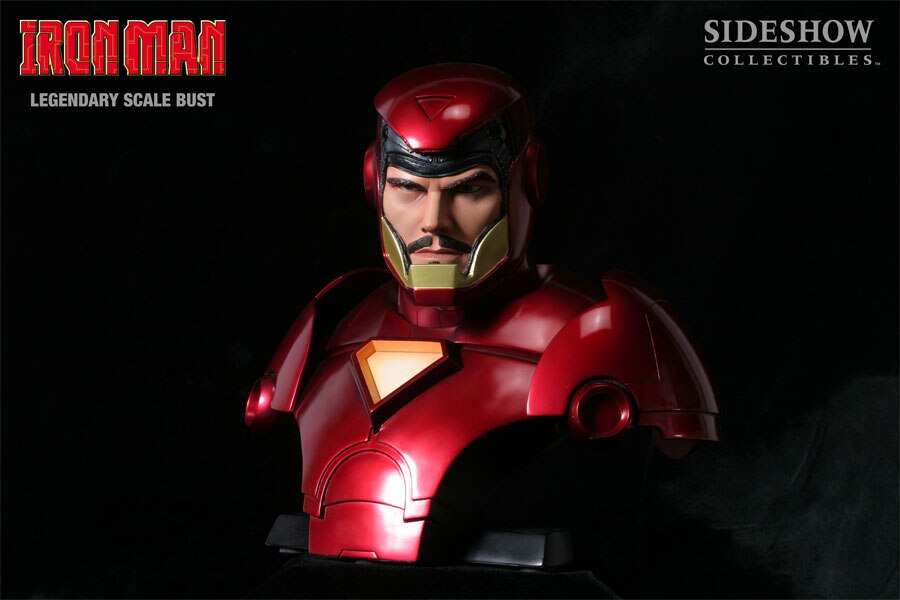 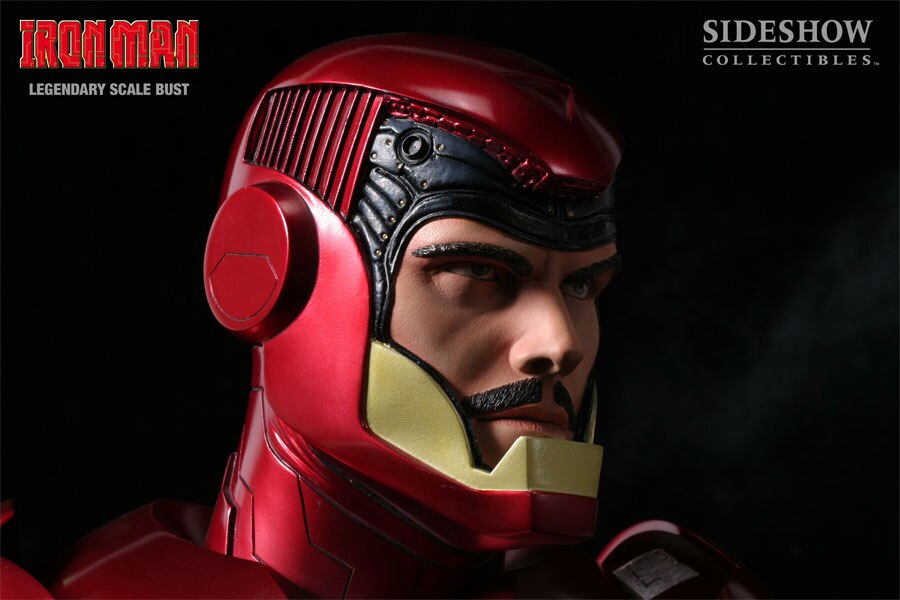 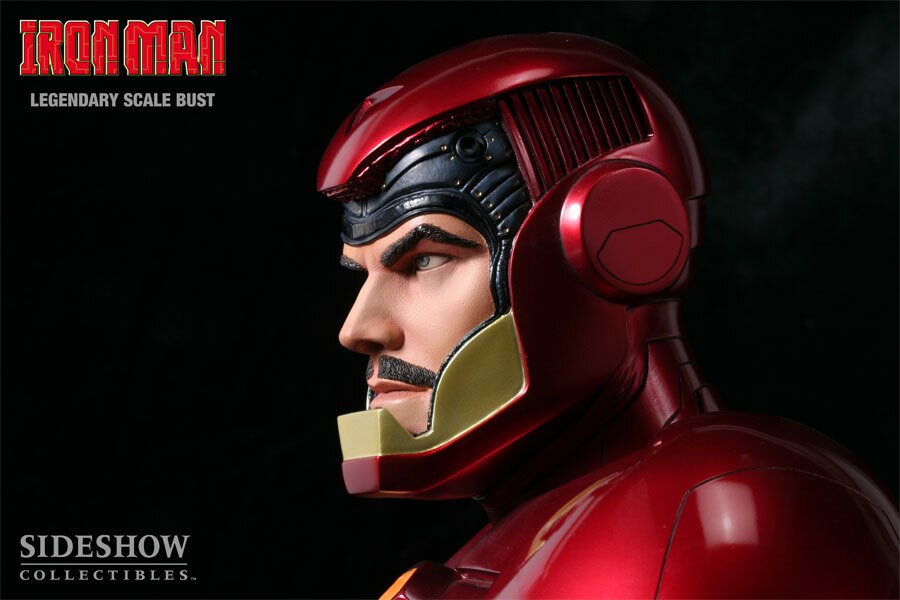