VIZ Media, the largest distributor and licensor of anime and manga in the North America, announced today that Warner Bros. Pictures has acquired the live-action feature film rights to the hit manga and anime property BLEACH. The announcement comes after another successful year for BLEACH in print, digital publishing, cable television, streaming video, consumer products and video-on-demand.

“BLEACH has built a huge international following in its manga and anime formats, and we’re excited that Warner Bros. shares our belief that BLEACH can also become a fantastic live-action film,” said Jason Hoffs of VIZ Productions, VIZ Media’s Hollywood-based production company. “BLEACH is an exciting opportunity to mix Japanese and Hollywood storytelling to create something new for the big screen, and we’re thrilled for the opportunity to further expose its unique characters and story to film audiences everywhere.”

Peter Segal (GET SMART, THE LONGEST YARD) of Callahan Filmworks is producing with an eye toward directing. The film’s creative team also includes screenwriter Dan Mazeau, who recently penned Warner Bros.’ upcoming sequel to CLASH OF THE TITANS. Callahan Filmworks partner Michael Ewing and Masi Oka (best known for his roles on NBC’s HEROES and CBS’s HAWAII FIVE-0) will produce. From VIZ Productions, Hoffs will serve as Producer, and Branon Coluccio will be Executive Producer. Screenplay development will commence in 2012.

The popular BLEACH animated and manga series, created by Tite Kubo, follows the adventures of Ichigo, a teenager with the ability to see ghosts. When his family is attacked by a Hollow — a malevolent lost soul – Ichigo encounters Rukia, a Soul Reaper tasked to hunting Hollows, and inadvertently absorbs her powers. Now, Ichigo must dedicate his life to protecting the innocent and helping tortured souls find peace.

BLEACH is a tremendously successful multimedia property around the world. The manga has been licensed to more than a dozen countries and has over 75 million copies in print in Japan alone. In North America, the manga (rated ‘T’ for Teens) has consistently appeared on the New York Times Best Seller list for Manga and the Neilsen BookScan Top 50 Graphic Novels list, selling more than 2.1 million copies across 36 volumes.

The BLEACH manga is also available digitally through VIZManga.com and for download through the VIZ Manga App for iPad, iPhone and iPod touch, where it has proven to be a top-seller. The series was recently sped up to bring North American readers up-to-date with the latest story arc in Japan, culminating in it being featured in WEEKLY SHONEN JUMP ALPHA, the groundbreaking digital manga magazine that VIZ Media just launched at the end of January 2012.

The BLEACH animated series (rated TV-14) has topped the ratings on Cartoon Network’s Adult Swim, sold over 1.8 million DVDs and consistently ranked among Hulu’s most watched shows, This success has further spawned an array of related video games (over 820,000 sold), apparel, action figures, trading cards and other merchandise. 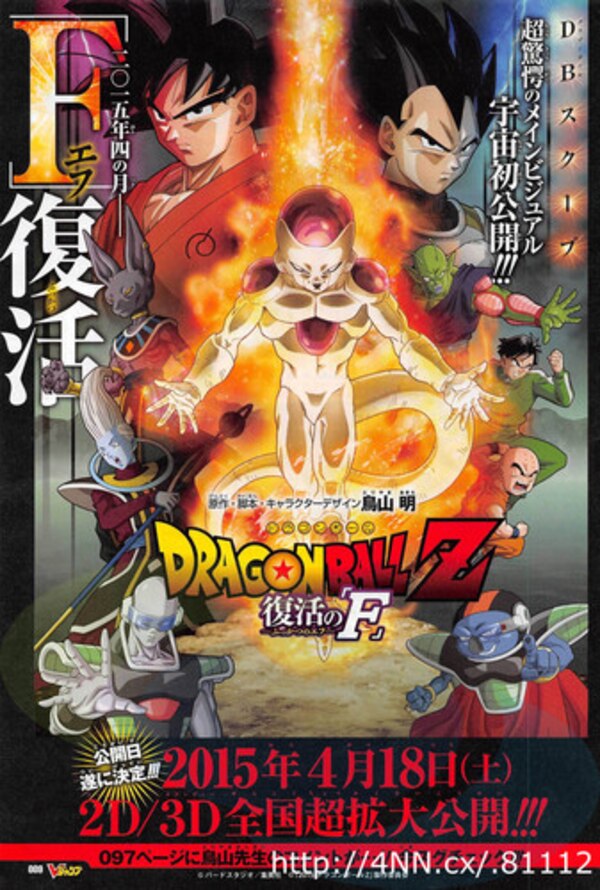 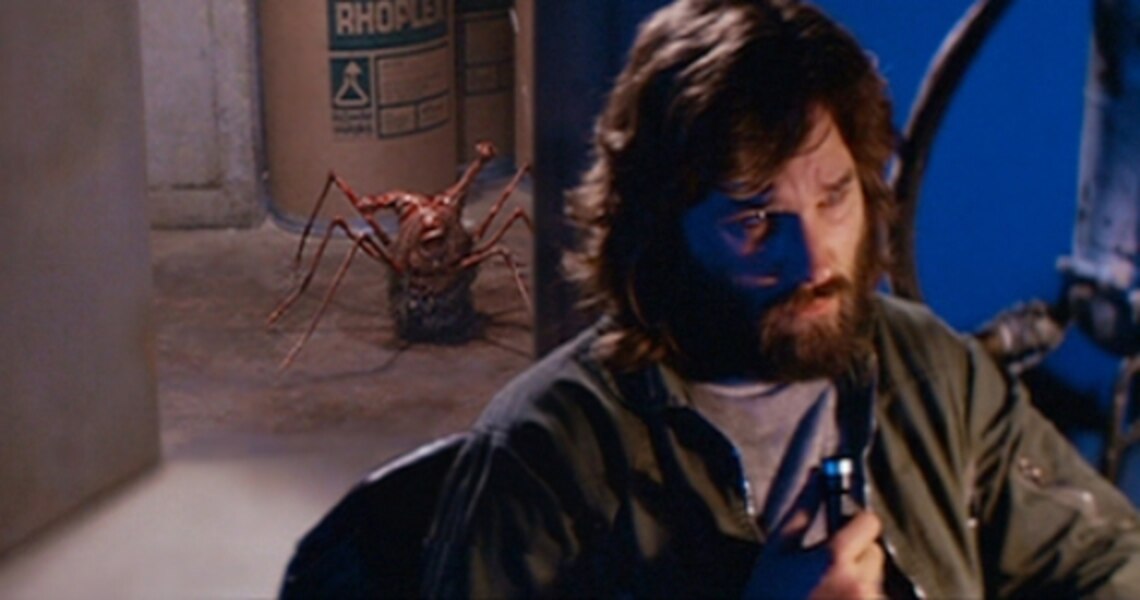