Anime
by Jay Cochran
December 07, 2012
Retailers, fans and collectors outside of Japan have long desired a central source for getting the fabulous merchandise based on the titles from Tezuka Osamu, whose substantial output and innovative techniques earned him the revered reputation as the “father of the manga format”.

Now, Tezuka Productions, the company formed to cherish Tezuka’s spirit and promote his works, has chosen Diamond Comic Distributors as a preferred partner for distribution of its products to worldwide markets outside of Japan.

“Tezuka Osamu often said that manga and animation were just like the international auxiliary language of Esperanto, which increases understanding of peoples around the world, “said Mr. Yoshihiro Shimizu, Tezuka Productions’ General Manager. “Now his words and stories can be more broadly known as TEZUKA and fans around the world can connect with and enjoy their beloved characters more easily. I take off my hat to the skilled Asian craftsmen who make such excellent Japanese pop-culture goods and

encourage retailers and fans to obtain those products through the thousands of stores in Diamond Comic Distributors’ global network.”

“Fans have enjoyed the stories of the many character creations of Tezuka for decades,” said John Parker, Diamond’s VP of Business Development. “Now, Diamond has collected the many products for Astro Boy, Black Jack, Kimba the White Lion, and the many others into a broad program that will satisfy those fans and collectors for many years. We are excited to bring the many products for these famous characters to the vast number of fans in countries outside Japan that have previously had only limited access to these national treasures.”

ASTRO BOY ATOM MONEYBANK
Imported from Japan! Store your change in this money bank in the shape of Osamu Tezuka's Astro Boy!
SRP: $29.99

JUNGLE EMPEROR LEO: LEO FACE CUSHION
Imported from Japan! Another of Osamu Tezuka's creations, Jungle Emperor Leo, will keep you company at night with this Leo Face Cushion!
Image 1 of 5 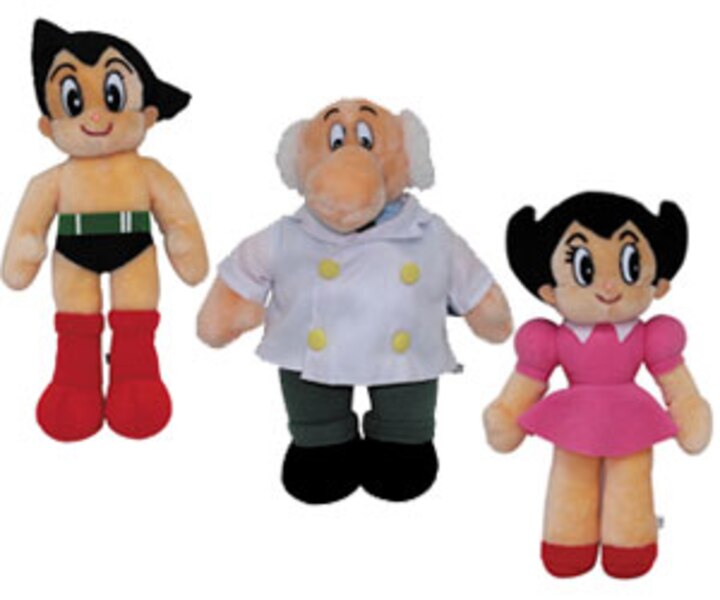 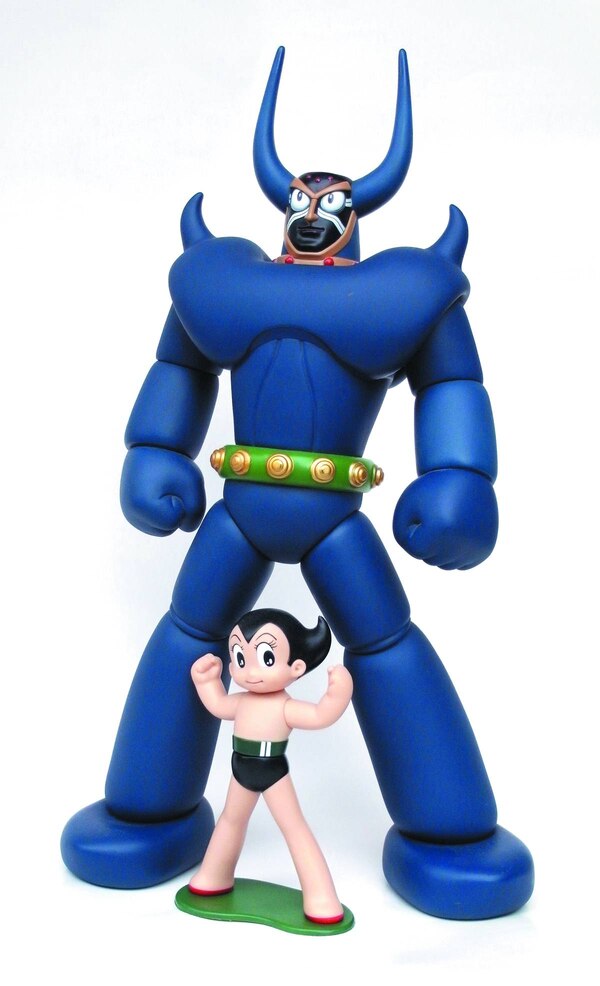 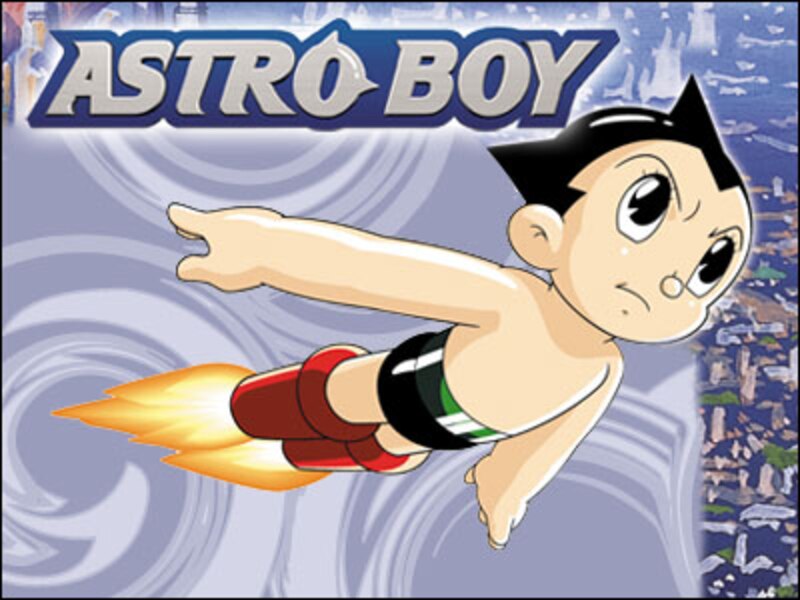 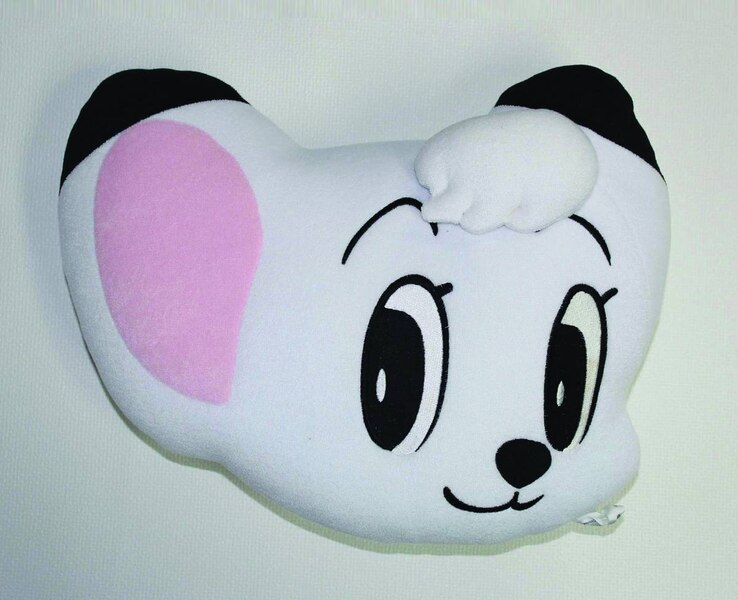