Anime
by Jay Cochran
September 07, 2017
Shown below are two new figures from Good Smile Company for the Nendoroid line. Both figure are up for pre-order now at BigBadToyStore.com. 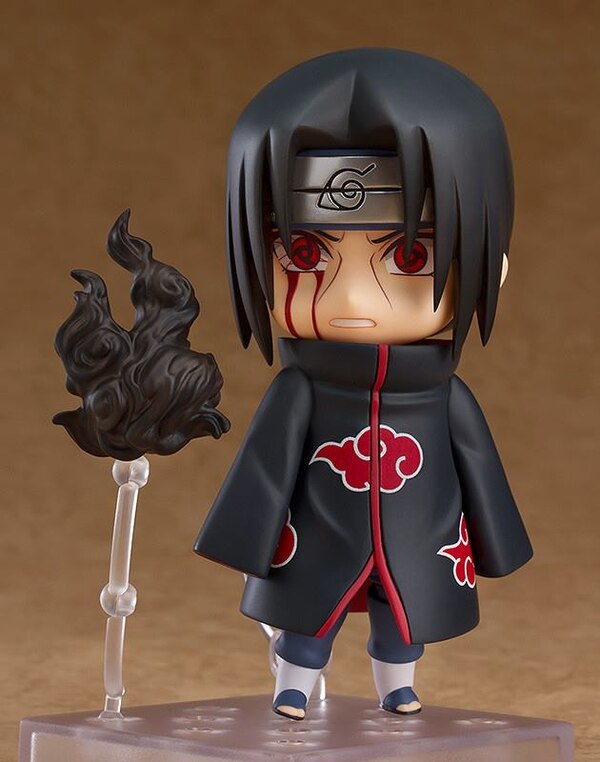 From the popular anime series "Naruto Shippuden" comes a Nendoroid of Itachi Uchiha! He comes with three face plates including his standard calm and composed expression, a smiling expression and a pained expression with an injured eye from using Amaterasu.

He also includes Amaterasu effect parts, and his Akatsuki cloak can be removed allowing you to display him in his battle against his younger brother, Sasuke. He even comes with a special hand part to display him touching Sasuke's forehead to recreate the famous scene from the series.

In addition, a clear sheet featuring Itachi's Susano'o is included to display by his side. Be sure to display him together with the previously released Nendoroid Sasuke Uchiha and other Nendoroid characters from the series! 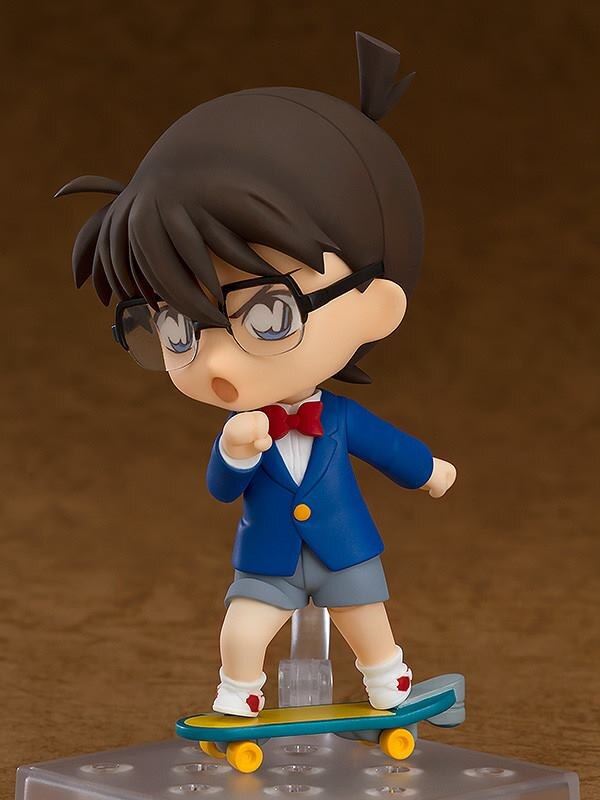 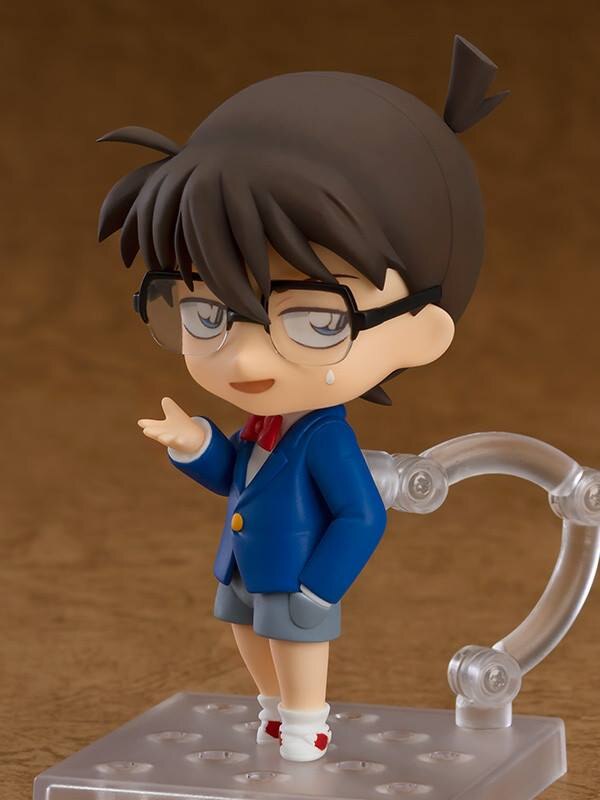 From the popular anime series "Detective Conan" comes a Nendoroid of the main character, Conan Edogawa! He comes with three face plates including a confident standard expression, a serious expression for when he is closing in on the criminal as well as a dumbfounded expression for when those around him can't quite keep up. The Nendoroid comes complete with his turbo engine skateboard and voice-changing bowtie to allow fans to display him solving all sorts of cases!
Image 1 of 4