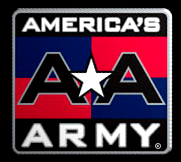 The action figures are based on digital scans from Gentle Giant, featuring the Real Heroes with actual combat gear and weapons they used while deployed in Iraq or Afghanistan.

The America's Army Real Heroes program highlights Soldiers who have exhibited courage under fire, from various backgrounds and career paths.

Each has been recognized for heroic action as evidenced by award of a Bronze Star for Valor or higher award.

Leveraging the vast resources America’s Army, Jazwares will be offering a full line of collectibles. 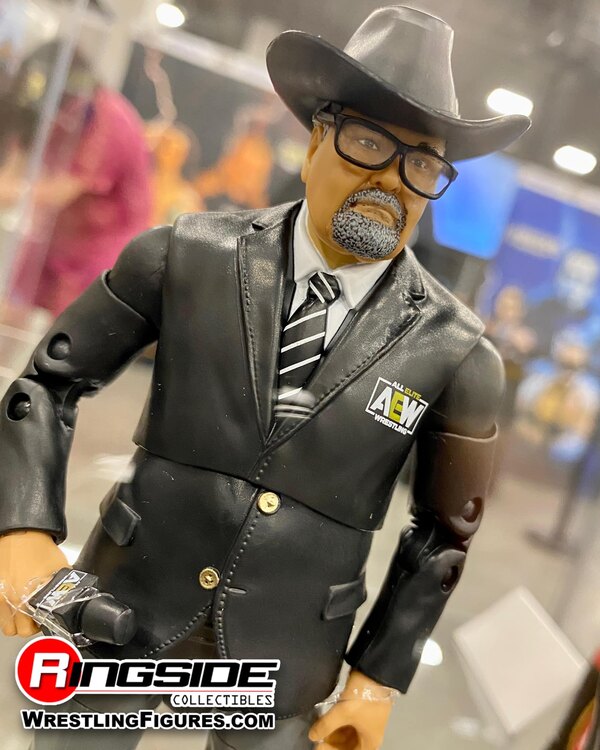 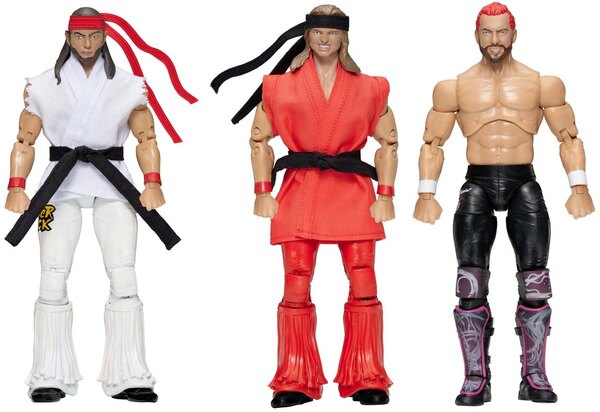 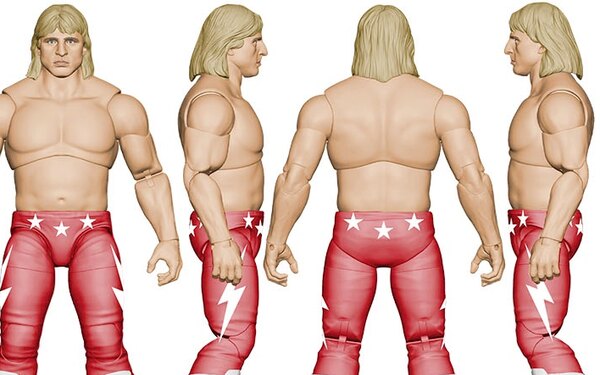 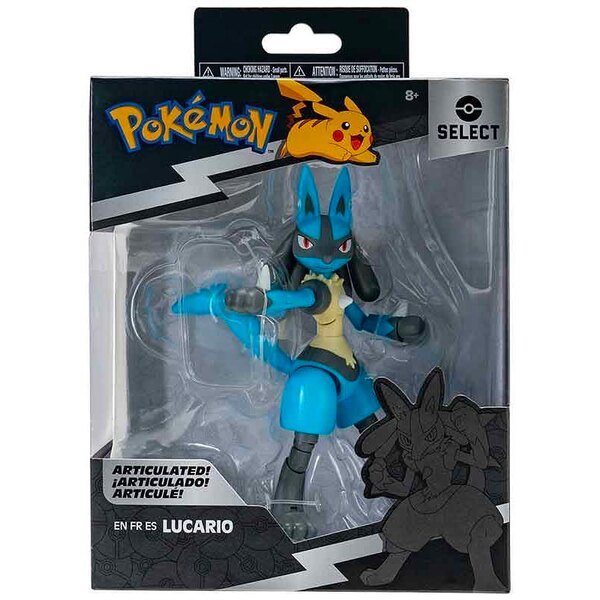