Today, ahead of International Women's Day, Barbie is honoring 17 historical and modern-day role models from around the world. These women come from diverse backgrounds and fields and are breaking boundaries to inspire the next generation of girls. With 81 percent* of moms globally worried about the type of role models their daughters are exposed to, Barbie is igniting a conversation around the importance of positive role models.

"As a brand that inspires the limitless potential in girls, Barbie will be honoring its largest line up of role models timed to International Women's Day because we know that you can't be what you can't see," said Lisa McKnight, Senior Vice President and General Manager, Barbie. "Girls have always been able to play out different roles and careers with Barbie and we are thrilled to shine a light on real life role models to remind them that they can be anything."

Sparking a global conversation leading up to International Women's Day, the Barbie brand is:

- Honoring 14 modern-day role models – Through its Shero program, Barbie honors women who have broken boundaries in their fields and have been an inspiration to the next generation of girls with a one-of-a-kind doll made in their likeness. Global honorees announced today include:

- Patty Jenkins, Filmmaker, USA – The first woman in history to helm a film with a budget in excess of 100 million dollars for WONDER WOMAN, which broke the record for Biggest Grossing Live-Action Film Directed by a Woman – domestic and worldwide

- Chloe Kim, Snowboarding Champion, USA – A first generation Asian-American snowboarding champion and the youngest woman to win a gold medal in snowboarding at the 2018 winter games at age 17

- Bindi Irwin, Conservationist, Australia – International award-winning wildlife conservationist and celebrity who inherited her father's passion for wildlife and is dedicated to inspiring the next generation to make a difference in the world

- Nicola Adams, Boxing Champion, UK – Two-time gold medalist who is Great Britain's most successful female boxer of all time and is the only female boxer in the history of the sport to have held all four amateur titles

- Çağla Kubat, Windsurfer, Turkey – Champion windsurfer and member of the Fenerbahçe sailing and windsurfing team who founded her own windsurfing school for young surfers

- Sara Gama, Soccer Player, Italy – Captain of Juventus and Italian national soccer team, member of the Federal Board and President of Commission for the development of women's soccer

- Xiaotong Guan, Actress and Philanthropist, China – Ambassador for "World Life Day," a joint campaign by the United Nations Environment Program, International Fund for Animal Welfare and The Nature Conservancy, and known as the "Nation's Daughter" in China

Introducing Inspiring Women doll line series – These historical dolls come with educational information about the contributions each woman made to society and their respective fields. The first three dolls in this series are:

Amelia Earhart – First female aviator to fly across the Atlantic Ocean, courageously challenging the conventions of the times by breaking and setting aviation records

Frida Kahlo – Artist who gained recognition for her unique style and perspective, and became a celebrated artist, activist and symbol of strength

Katherine Johnson – Pioneer in mathematics who broke through barriers of race and gender, and joined a pool of women hired by NASA to work as 'human computers' to calculate the trajectory of the first American-manned flight into space

Barbie has previously honored women, including Ibtihaj Muhammad, Misty Copeland, Ava DuVernay, Eva Chen and Ashley Graham. Through the program, which started in 2015, Sheroes are given the Barbie brand's highest honor, a one-of-a-kind doll made in their likeness, in celebration of their roles in expanding the possibilities for girls everywhere.
Image 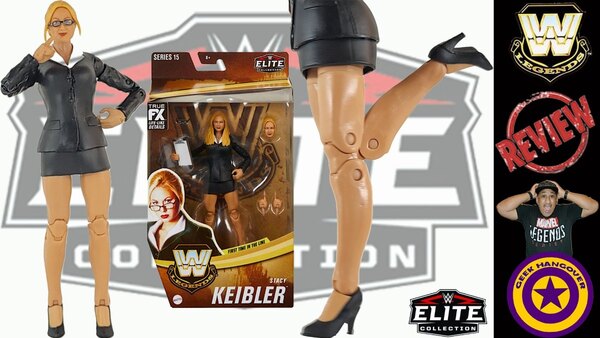 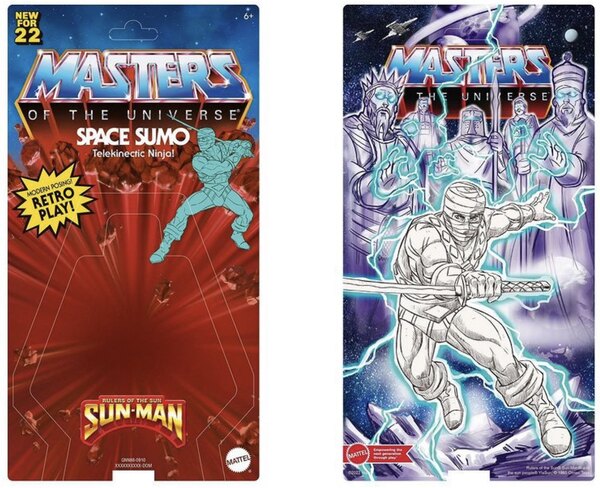 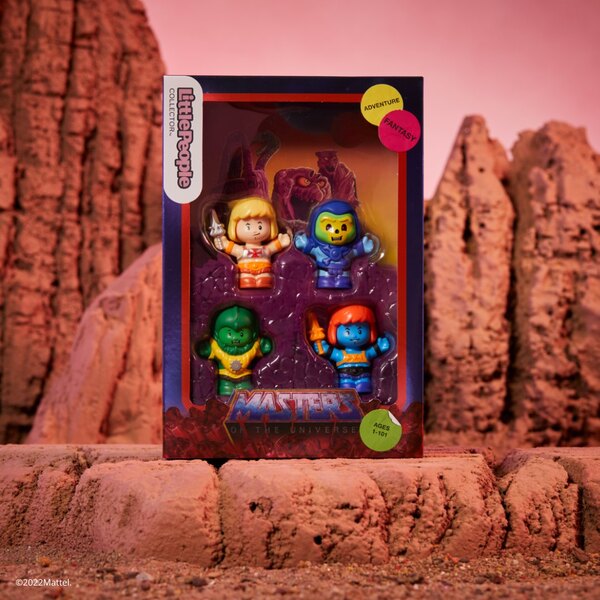 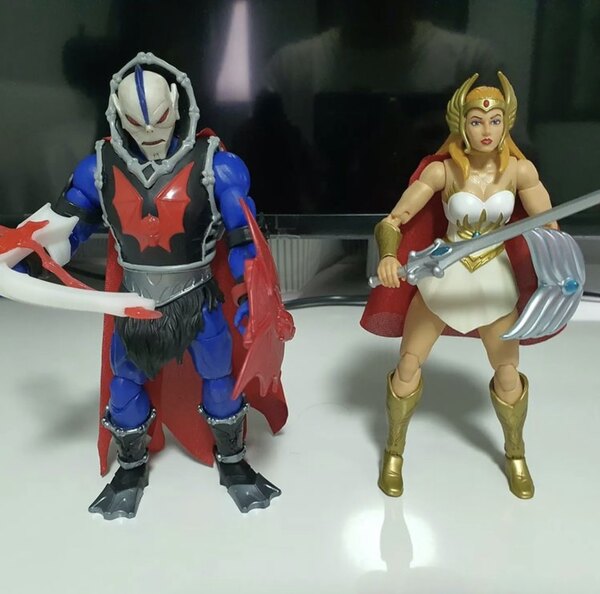 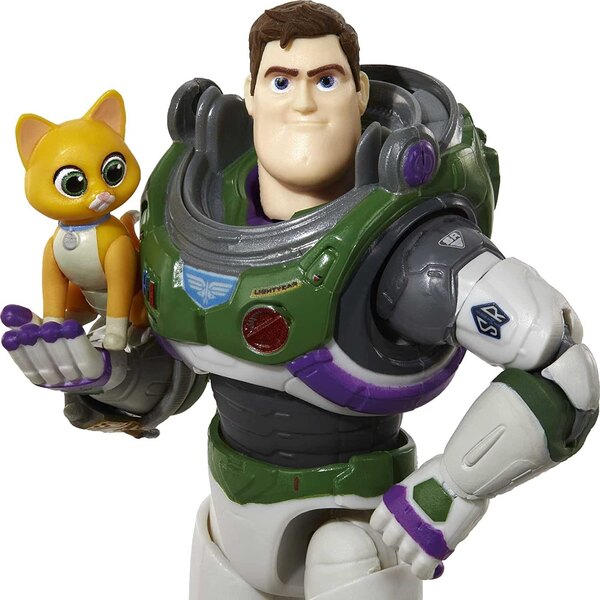