Mattel
by Jay Cochran
October 03, 2020
Back in August during Power-Con it was announced by Mattel that they would be launching a new collector oriented Classics like line of 7" Masters of the Universe figures called Masterverse. During the virtual convention we didn't actually get to see any of the figures in this line, just some blacked out teaser images giving us hints of what characters would be coming.

Well last month an image was discovered on a distributor site originally by akaandrewj which may have given us our first look at one of the figures in Mattel's new line.

The listing was actual for Origins figures, but it would appear someone goofed and include an image of the Moss-Man Masterverse figure instead. The other figures in the original image are definitely Origins figures, but the Moss-Man is not. Of course we can't 100% confirm this image of Moss-Man is a figure from the upcoming Masterverse line, but it's not an image of any previous figure, and the silhouette matches up nicely with one of the figures shown in Mattel's original image.

It was originally assumed this Masterverse line would focus primarily on designs from the new Netflix series, but this figure looks more like it is based on the 200x version of the character. With a name like Masterverse, this line may definitely feature characters all across the Masters of the Universe board.

If this image is legit, it may not yet be the final version of the figure we see released. The figure pictured here does not appear to be flocked, so hopefully that is something that can still be added, again if this is a legit first look at the Moss-Man Masterverse figure.

In other rumors, new retail listings have begun showing up from various distributors as we approach the end of Walmart's exclusive grip on the Masters of the Universe Origins line. Most of the listings show figures we already no are confirmed for the line. The two that popped out to me that are new are a Origins Hordak, Stinkor and Tri-Klops. The Tri-Klops may just be the Fan-Poll winner 1st appearance Tri-Klops figure that was announced during Power-Con, though we hope it's for a regular version that we assume Mattel will release sooner or later. 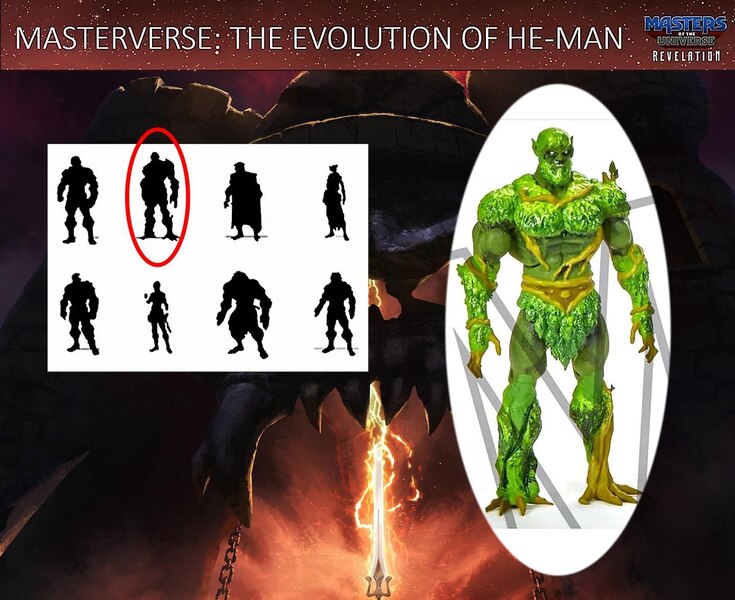 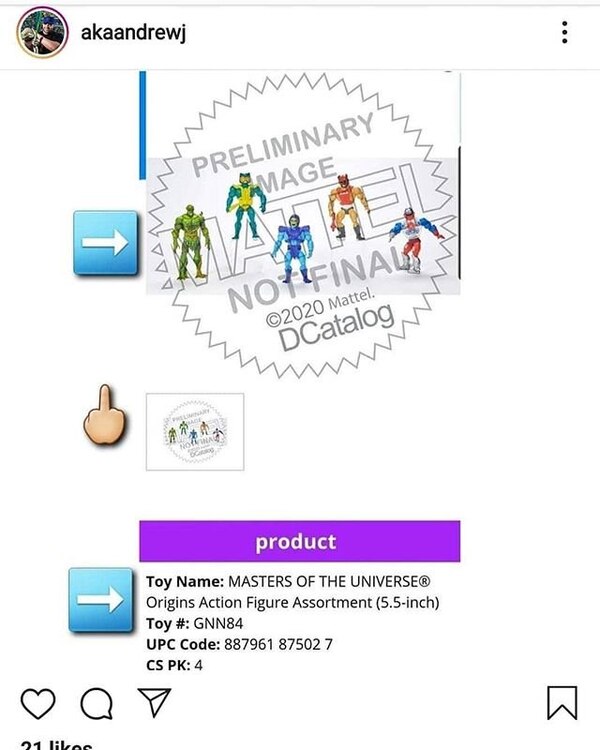 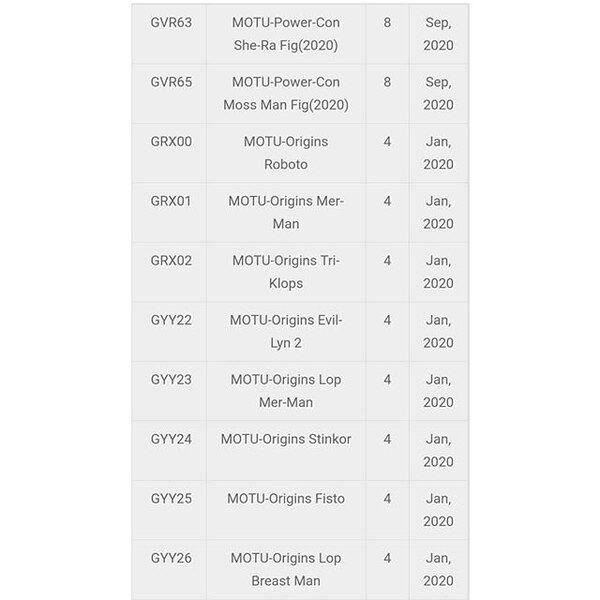 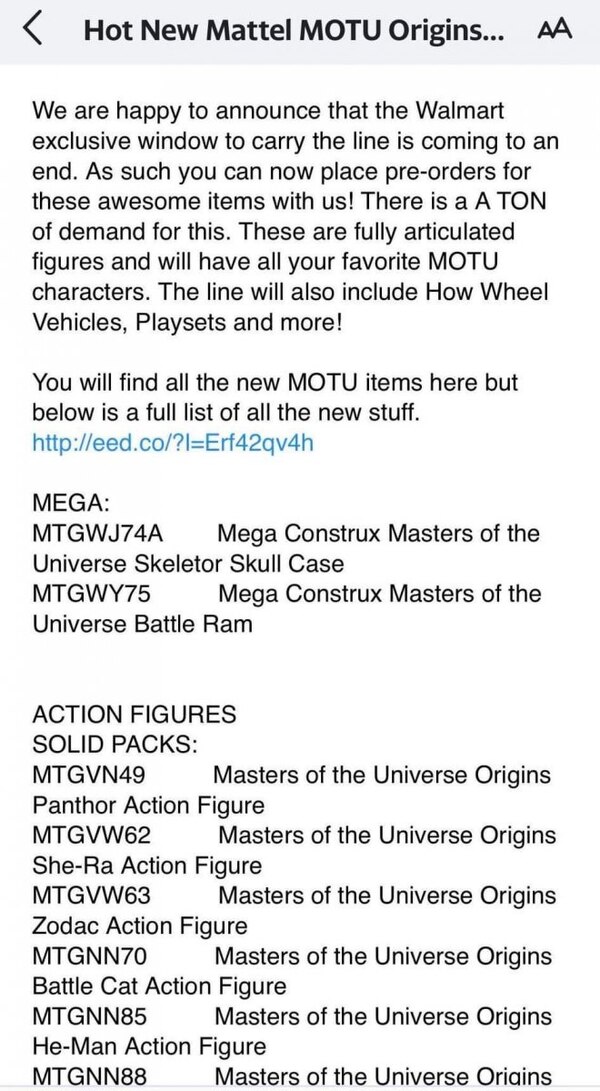 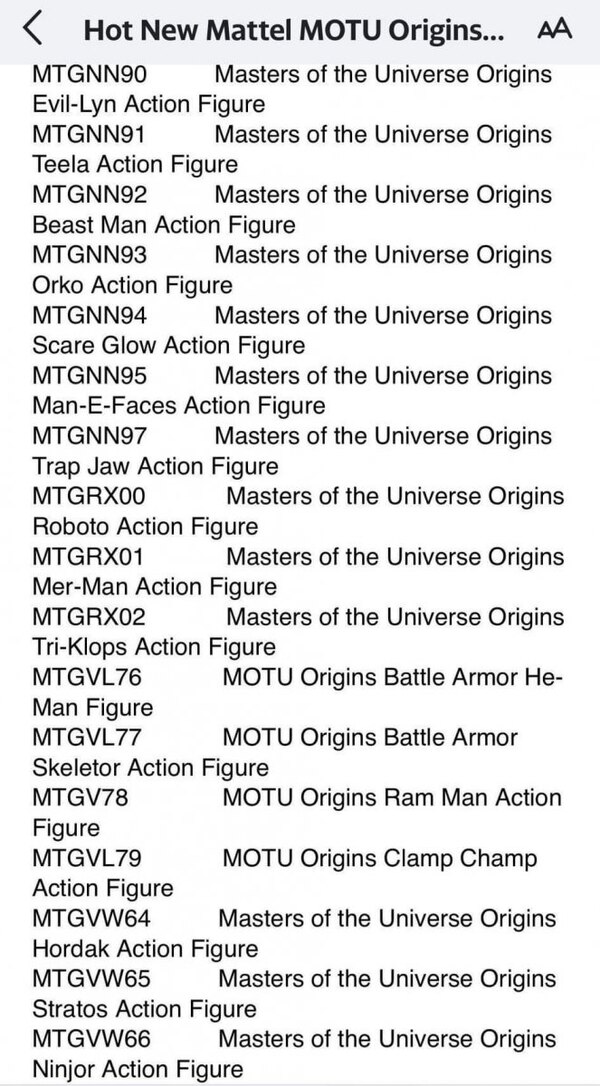 I don't think I remember...

In the vehicle, sets and Castle Grayskull... It's on the side of the boxes and front...?

Buzz-Off's eyes always weird me out a bit. Are they open? Is he squinting? I'm not quite sure.

No I dont remember ever seeing any motu is clear bags.

The only way you find MOTU in clear bags is from a comic shop or a knockoff figure...?

Search Online Stores for Mattel Masters of the Universe 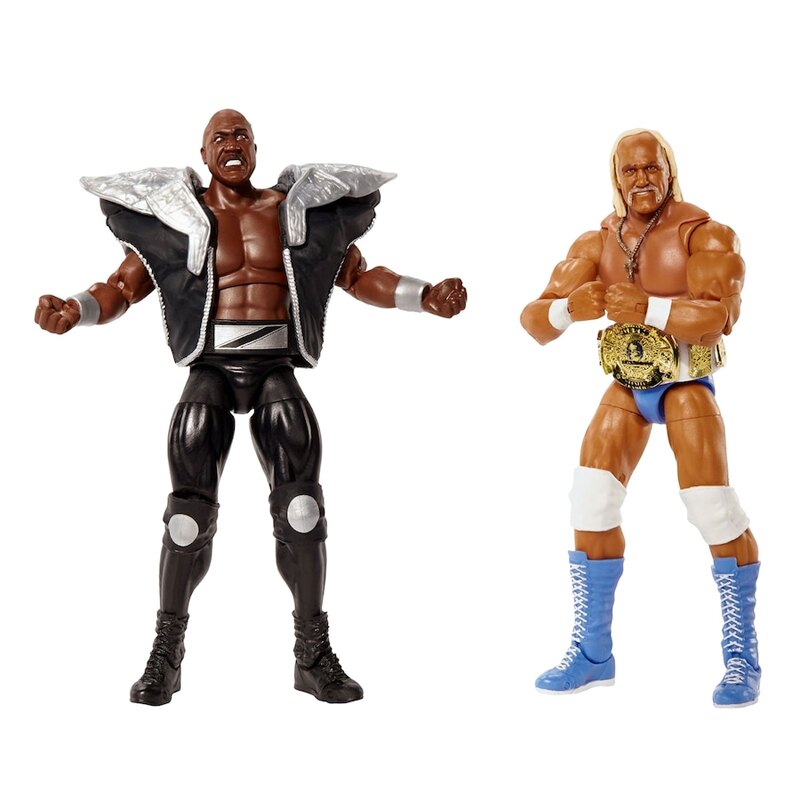 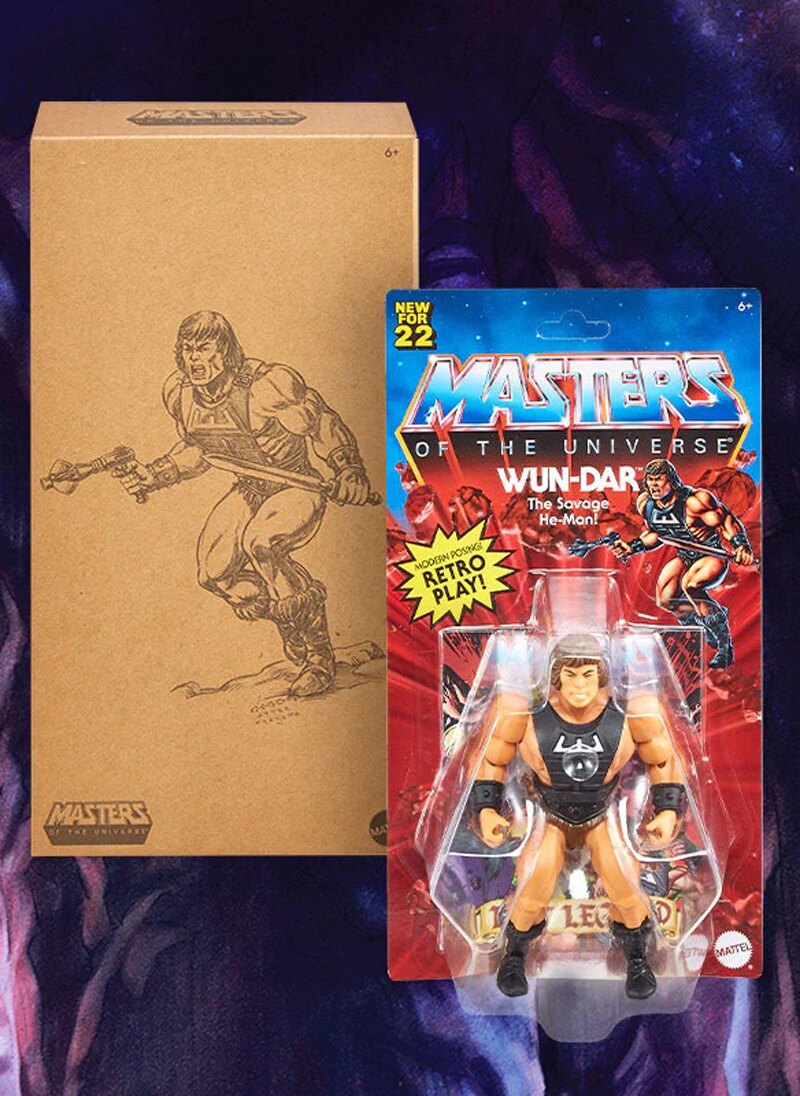 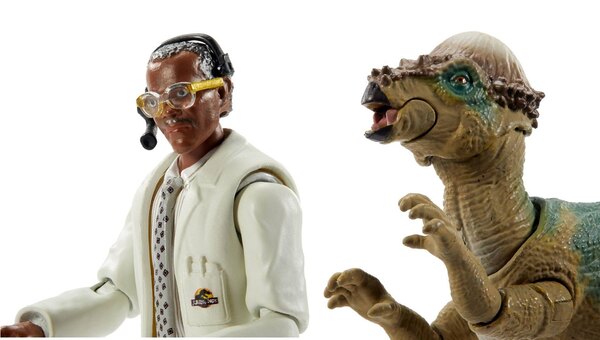 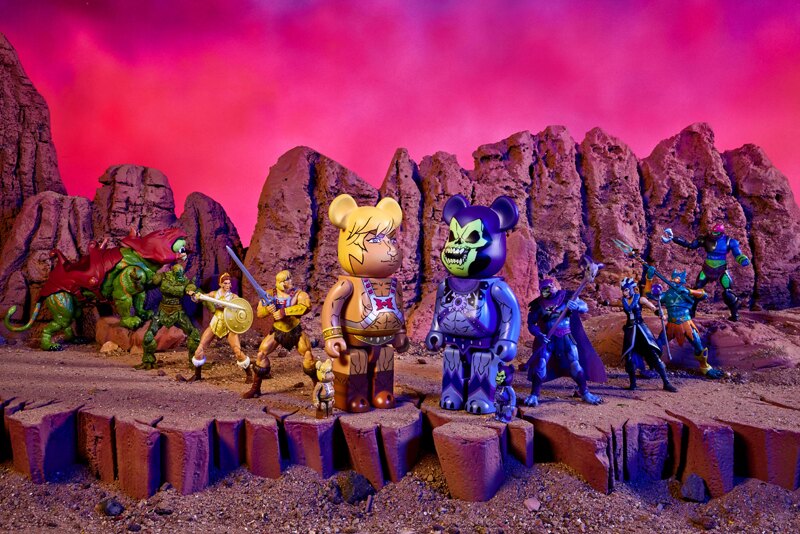 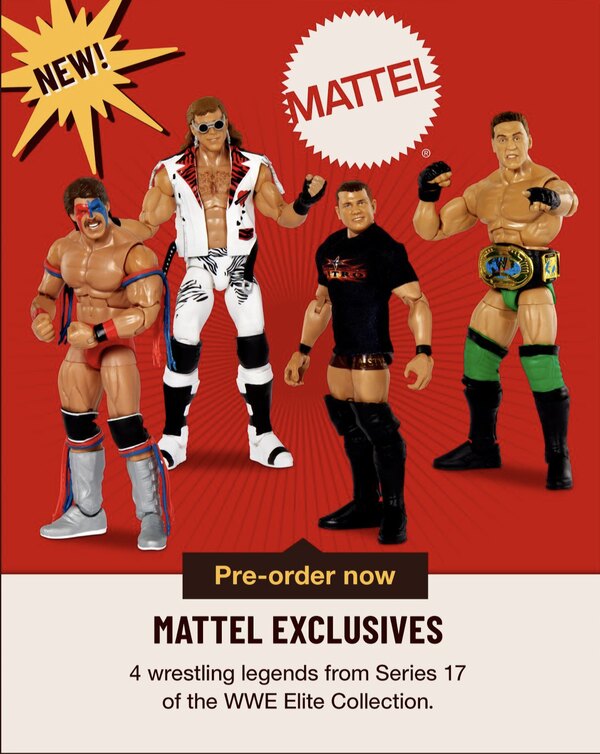