Mattel
by Jay Cochran
November 09, 2021
The finalists for the 2022 The Toy Foundation's Toy of the Year Awards (TOTY) are in and while there are a whole plethora of categories and products you can vote for now, when it comes to action figures for the adult collector, it looks like Mattel's Masters of the Universe Masterverse Revelation figures are really the only brand in line to represent. Not only are they one of the finalist in the Action Figure category , they are also up for License of the Year as well.

Mattel also has a Jurassic World Ocean Protector Mosasaurus figure up in the action figure category and Hasbro has some things made more for the younger kids like their Marvel Mech Strike figures nominated.

If you look around at the other categories you will also find various LEGO sets nominated and such but again for straight up adult-oriented action figures for collectors it looks like He-Man is it this year. They even have a new category called Grown-Up Toy Of The Year, but not a one action figure is listed there.

The “People’s Choice" award will be based only on votes cast at www.ToyAwards.org. The overall "Toy of the Year" award will be chosen by a panel of industry representatives.

All ballots will close at 11:59 pm (Eastern) on Tuesday, January 4, 2022. The winners will be announced at the TOTY Awards Ceremony which takes place on Friday, February 18, 2022, in NYC during Toy Fair.
Image 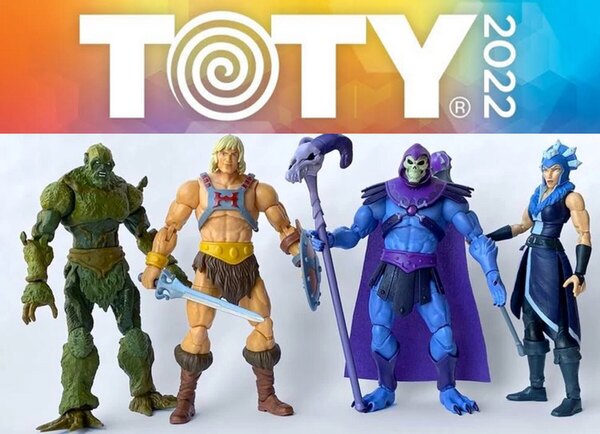 Search Online Stores for Mattel Masters Of The Universe Masterverse 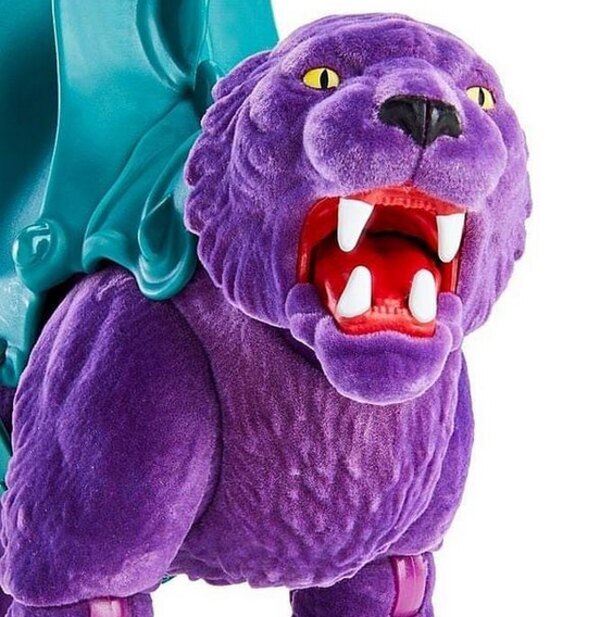 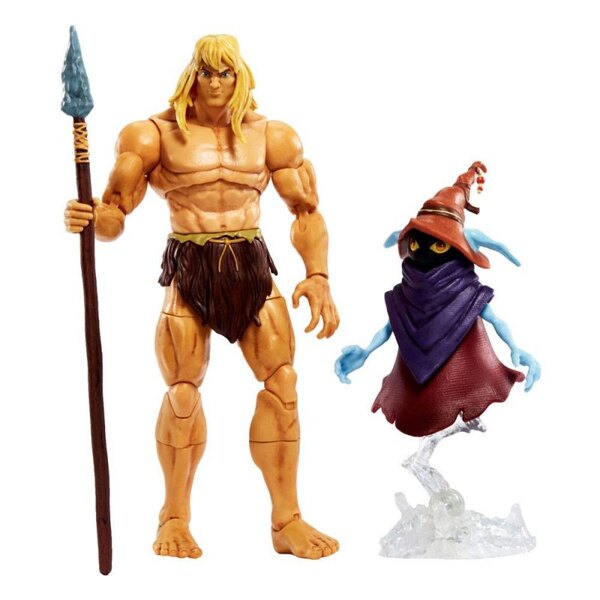 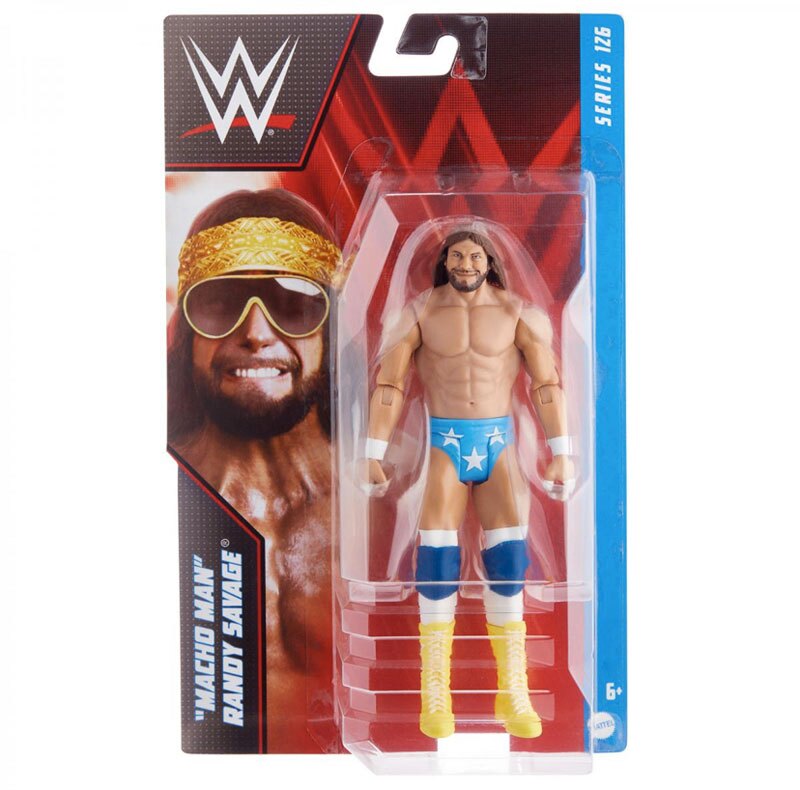 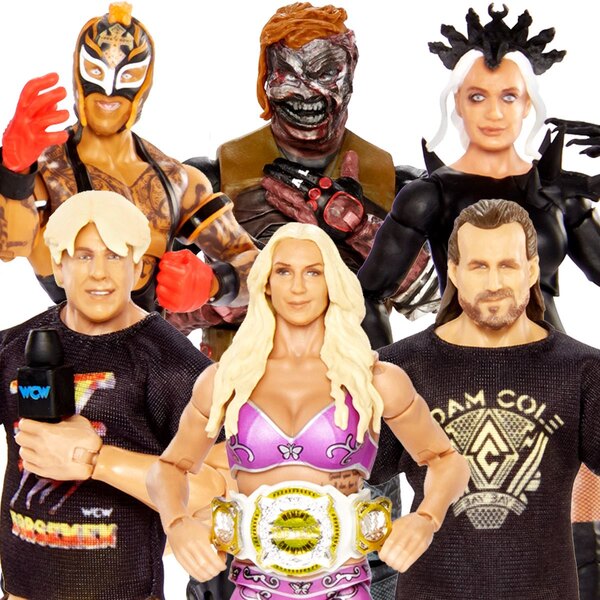