The 1/6 scale statue of the alluring blue-haired, creamy-skinned siren will be sculpted by Clayburn Moore, known for his breathtaking renditions of the female form.

Sinful Suzi first appeared in sketches Linsner created for a series of eBay auctions, and fans went wild. Shortly thereafter Linsner brought Suzi into her own with the Linsner Girls Portfolio 4: Sinful Suzi. Now the leather-clad Suzi will thrill fans again in a statue that captures her every curve to perfection.

"Working with Clay is tremendously exciting," said Linsner. "He knows how to communicate the dangerous curves of a woman's body. Nobody would be able to give Suzi 3-D life that way CS Moore Studio will." Linsner noted that after upcoming projects Dark Ivory & the 20th anniversary celebration of Dawn, a Sinful Suzi comic was next on his plate.

"Linsner's style complements my own very well," said Moore. "I believe that fans of drop-dead sexy women will definitely be pleased with this piece."

The CS Moore Studio is also working with Linsner and the talented Eva Hopkins on a statue of the beautiful character Dark Ivory, soon to be featured in her own comic series published by Image Comics. More information about the Dark Ivory Statue is available at https://www.csmoorestudio.com/articles.asp?id=125.

Photos, edition size, pricing and shipping information for the Sinful Suzi Statue will be released at www.csmoorestudio.com as it becomes available. 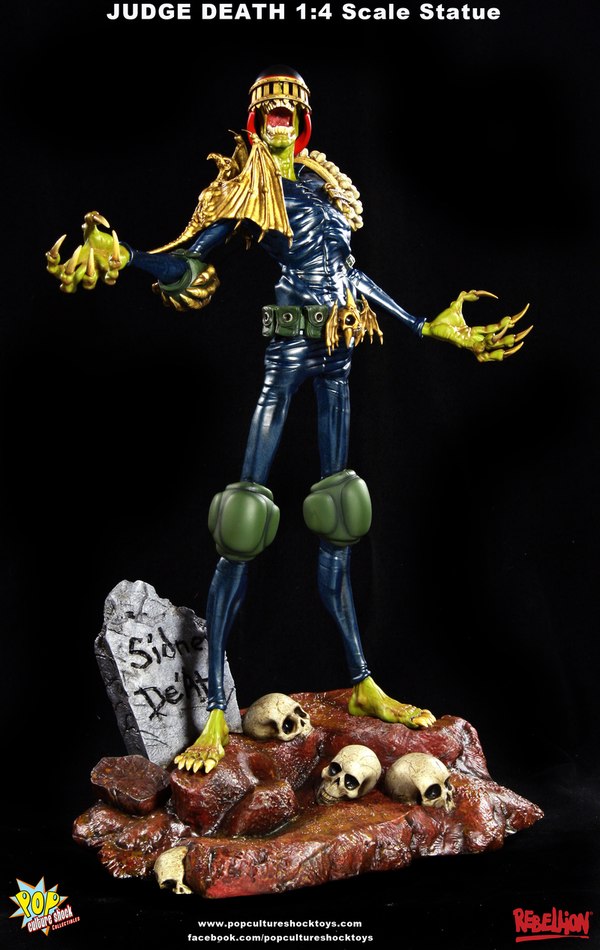 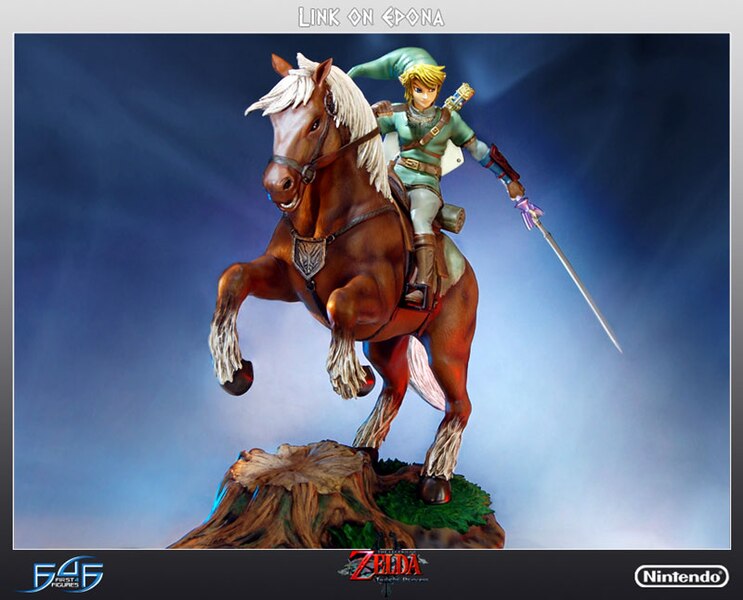 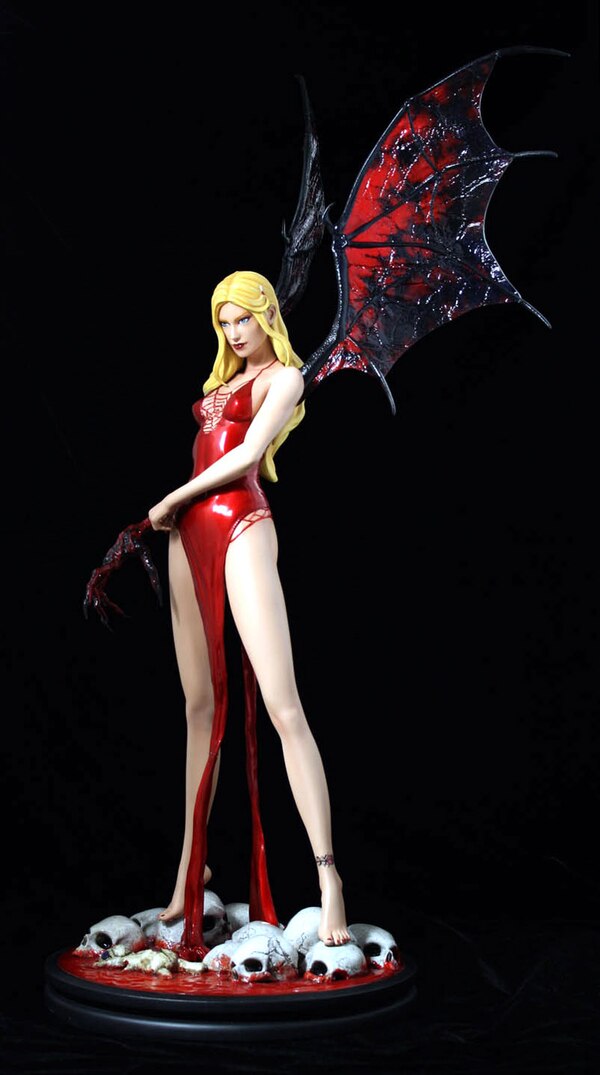 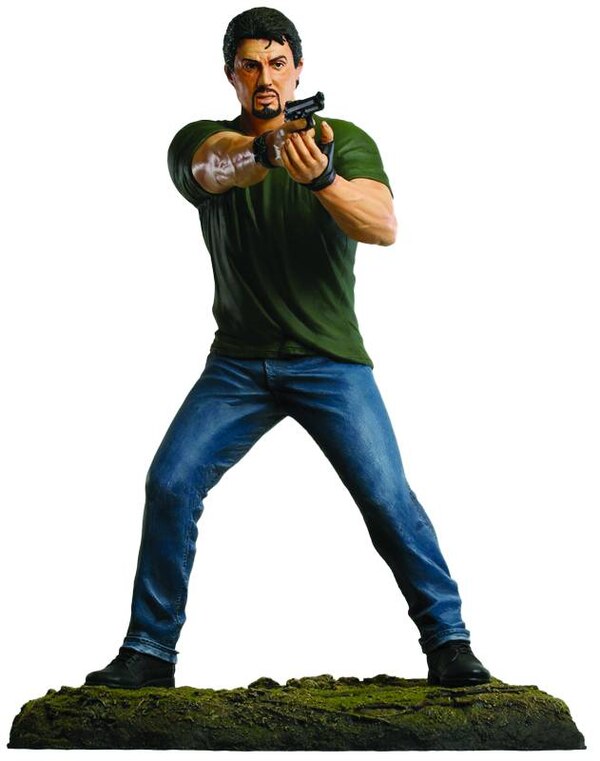