The Spanish site KanpekiSetto has posted images for what appears to be very early photoshoped mock up images of a new line of toys based on the 2014 Robcop remake movie from MGM. The site indicates that the toys will be released by Jada Toys in April 2014.

It's really unclear if this is a product that will ever actually see release or if they do will it look anything like what is depicted in the images below since these images are nothing more than mock ups. The most interesting thing to note about the images is simple the art used on the mock packaging.

The new Robocop is being directed by Jose Padilha and stars Joel Kinnaman, Gary Oldman, Michael Keaton, and Samuel L. Jackson, as well as Abbie Cornish, Jackie Earle Haley, Michael K. Williams, Jay Baruchel, Jennifer Ehle, and Marianne Jean-Baptiste. The screenplay is by Josh Zetumer and Nick Schenk, based on the 1987 motion picture written by Edward Neumeier & Michael Miner. The film is produced by Marc Abraham and Eric Newman, with Bill Carraro serving as executive producer.

In RoboCop, the year is 2028 and multinational conglomerate OmniCorp is at the center of robot technology. Their drones are winning American wars around the globe and now they want to bring this technology to the home front. Alex Murphy (Kinnaman) is a loving husband, father and good cop doing his best to stem the tide of crime and corruption in Detroit. After he is critically injured in the line of duty, OmniCorp utilizes their remarkable science of robotics to save Alex's life. He returns to the streets of his beloved city with amazing new abilities, but with issues a regular man has never had to face before.

Robocop will be released in theaters on February 7, 2014. 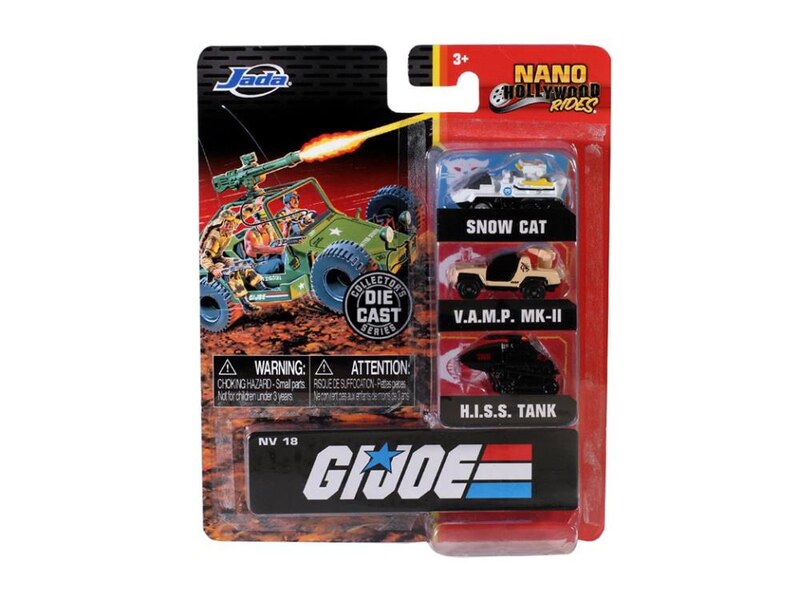 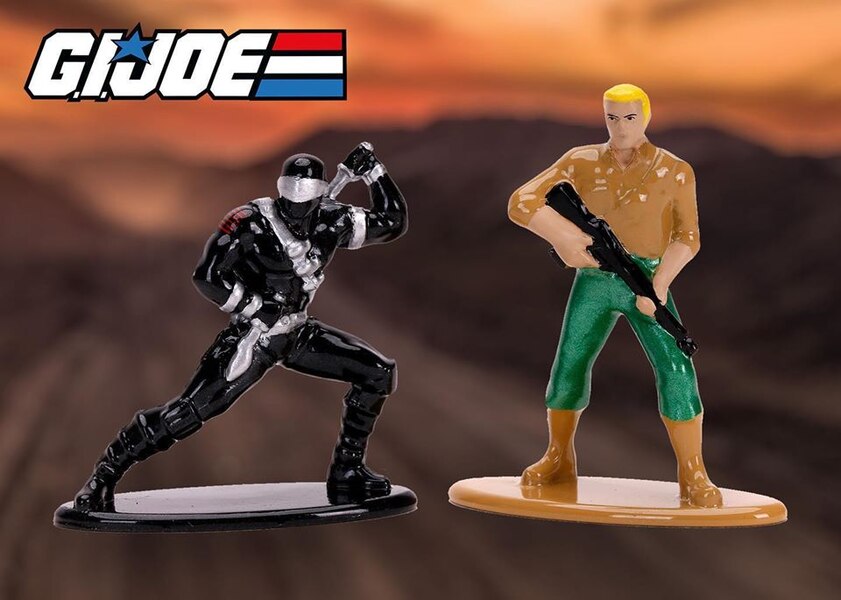 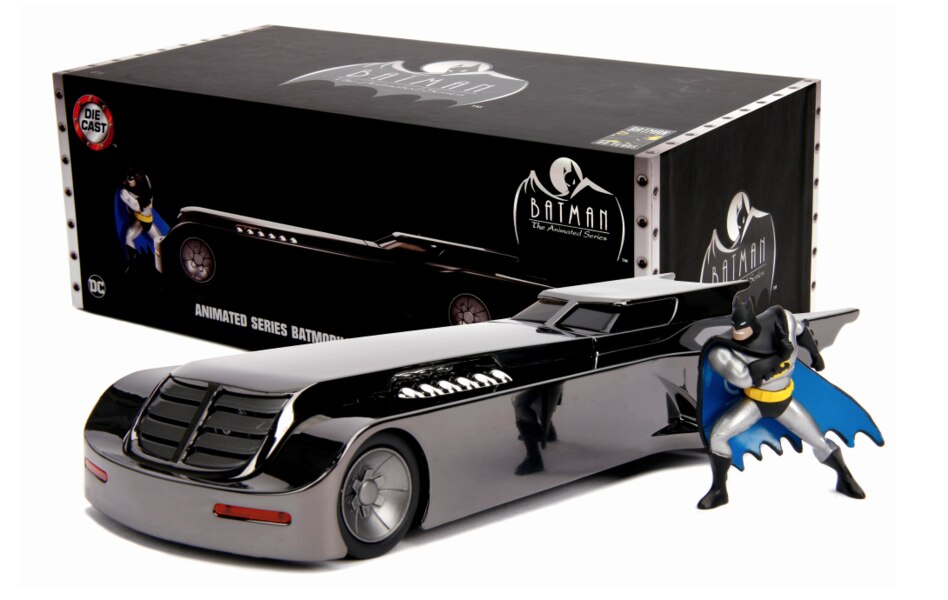 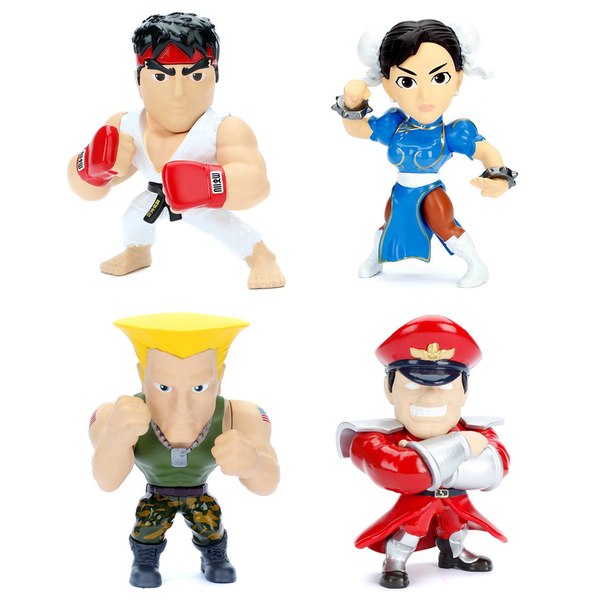