Jada Toys
by Jay Cochran
June 07, 2016
If you were wondering what former Mattel and Jakks Pacific employee Scott "Toy Guru" Neitlich has been doing these days, wonder know more. Apparently he has joined the marketing team over at Jada Toys, the folks who make the mini Metals figures. Here is the official press release released last week by Jada Toys.

“Jada is known for our strength in producing high-quality die cast vehicles. Now that we are entering the die cast figure category we are excited to welcome Scott to the Jada team.” says May Li, President at Jada Toys. “Scott brings a wealth of knowledge and insight into the figure collector community and we are thrilled he will be bringing this insight to the Jada Metals team.”

On joining the Jada team, Scott noted, “Die Cast figures have such a rich history, not just going back 10 or 20 years, but literally millennia. Playing with metal figures is in our toy DNA. And with Jada’s Metals line, it is a perfect time to get collecting on the ground floor. Over 150 Metals figures are lined up for release in just the next few months. Jada’s is really bringing die cast figure collecting to the next level.” 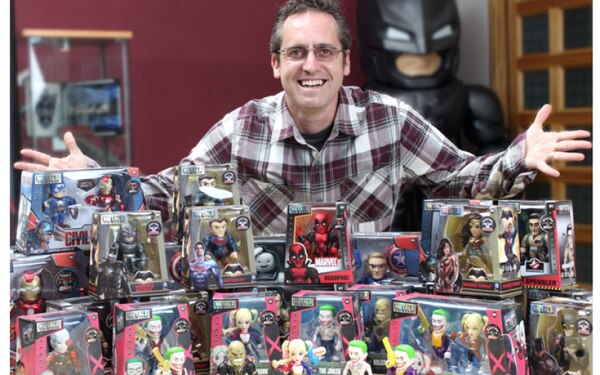 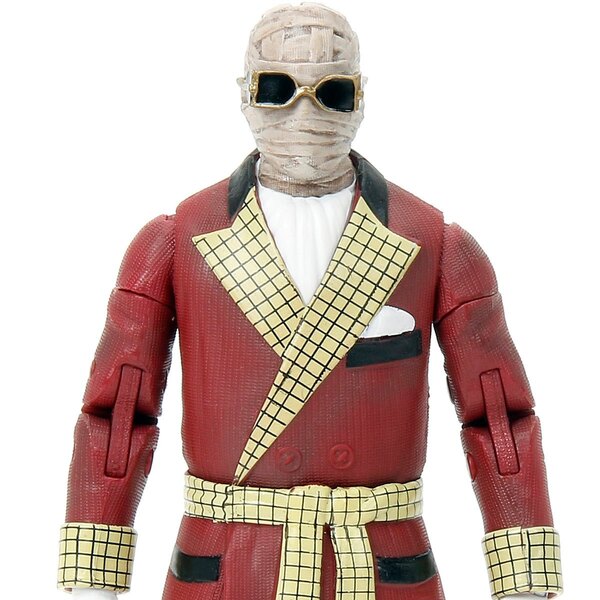 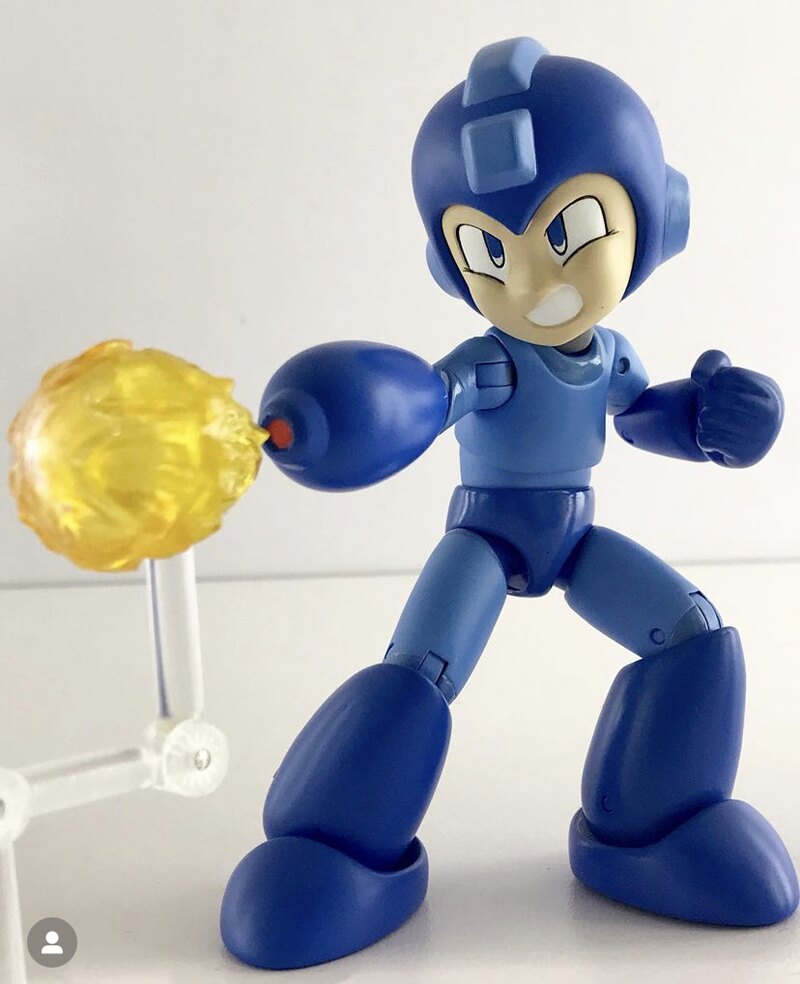 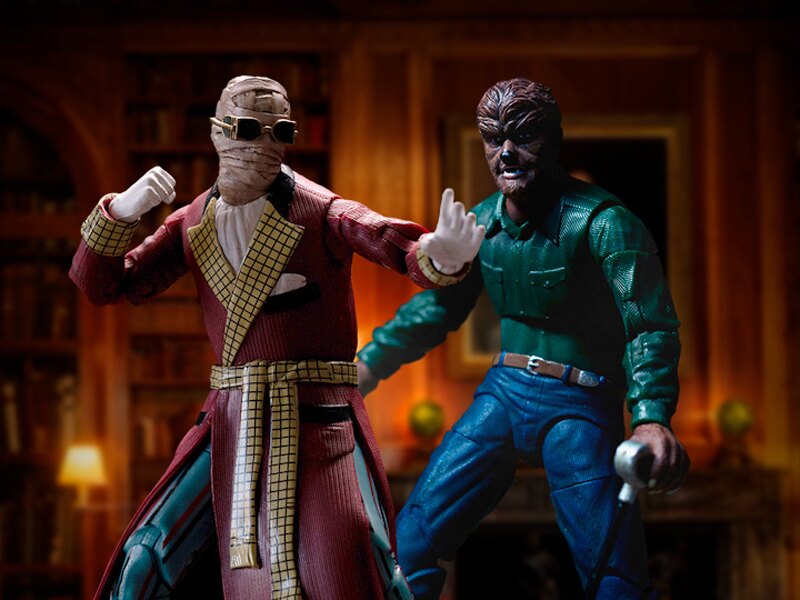 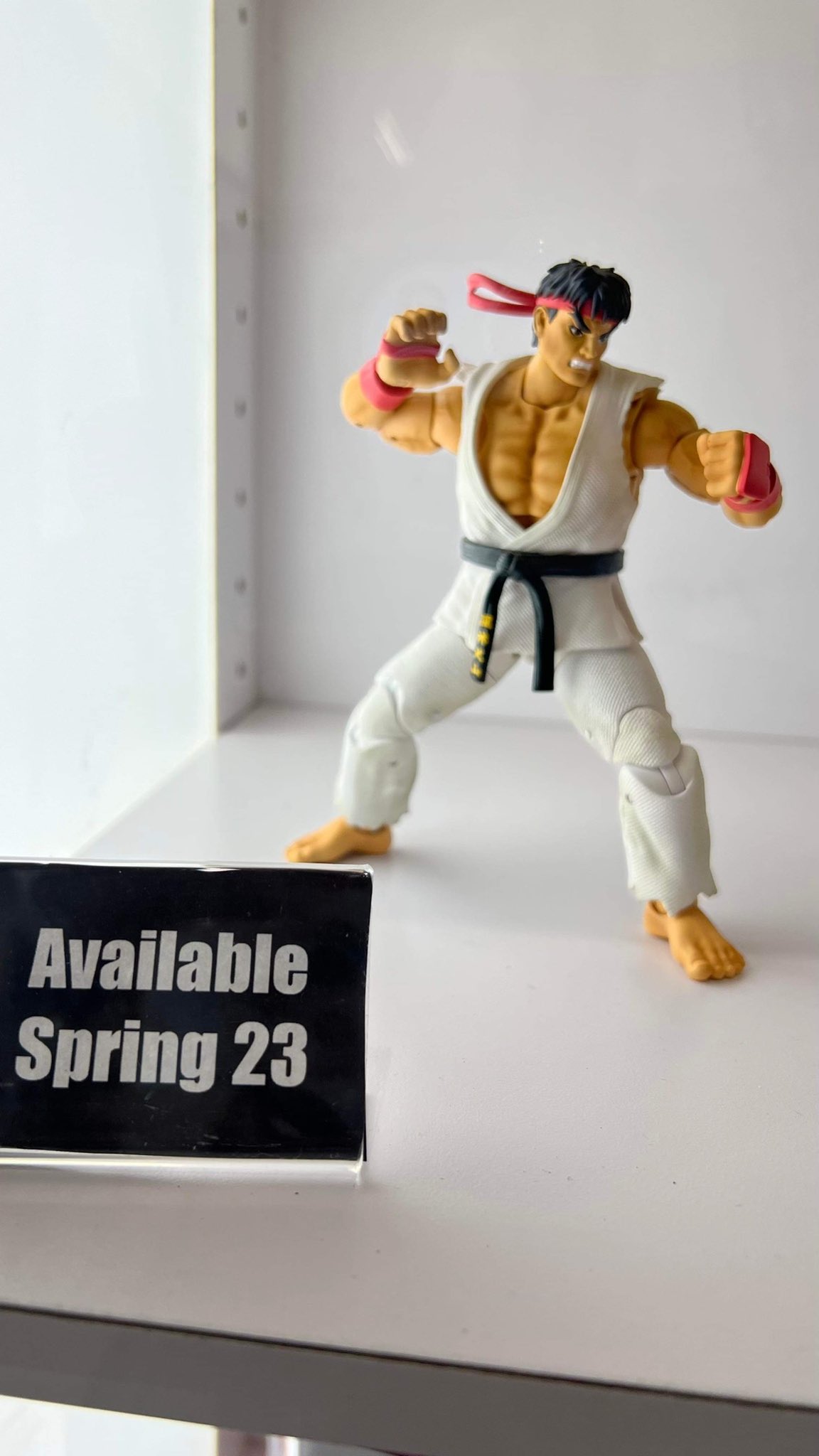 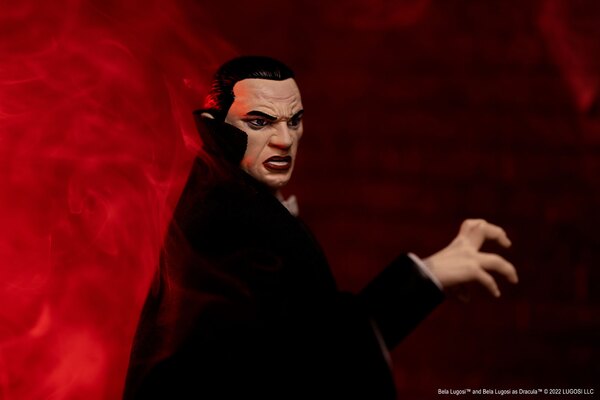