“The safety of our consumers – especially children – is our top concern. We were deeply disturbed to learn of these results,” said Joann McLaughlin, COO of Marvel Toys.

Following concerns raised by the Center for Environmental Health (CEH), Marvel immediately initiated a comprehensive re-testing of its entire Curious George line, consisting of more than 60 items. The results of this re-testing showed that all of the items complied with federal standards for total lead content, except for the Curious George Themed Plush with Book -- a plush doll with a plastic face sold in four styles: Birthday, Fireman, Sweet Dreams, and Tool Time. That item contained surface coatings with total lead levels in excess of the federal standard, prompting this voluntary recall. Parents and caregivers should remove the recalled toys and contact Marvel to learn how to receive a full refund. For details on where to return the item and receive a refund, call (800) 352-2064 or visit www.regcen.com/curiousgeorge.

Approximately 110,000 units sold to the public since the items were introduced in 2005 are affected by this recall. There have been no reports of illness or injury related to any of the recalled toys. Marvel has not produced any of these products since December 2005 and has been out of inventory since August 2007. Additional units held in retailers’ inventory are also being returned for destruction.

Marvel has always commissioned regular independent testing of its toy products. Samples of all toy items the company produces were tested by Bureau Veritas, a top independent testing laboratory, before being shipped to retail. The four Curious George items were tested four times between October 2005 and August 2007 and passed each time for both total and soluble lead levels. The four items were also tested in August 2007 by a second independent test lab and again passed for both total and soluble lead levels. As total lead levels in surface coatings on the four items were in excess of federal thresholds in the recent re-testing, Marvel has elected to recall them pursuant to practices approved by the Consumer Product Safety Commission. 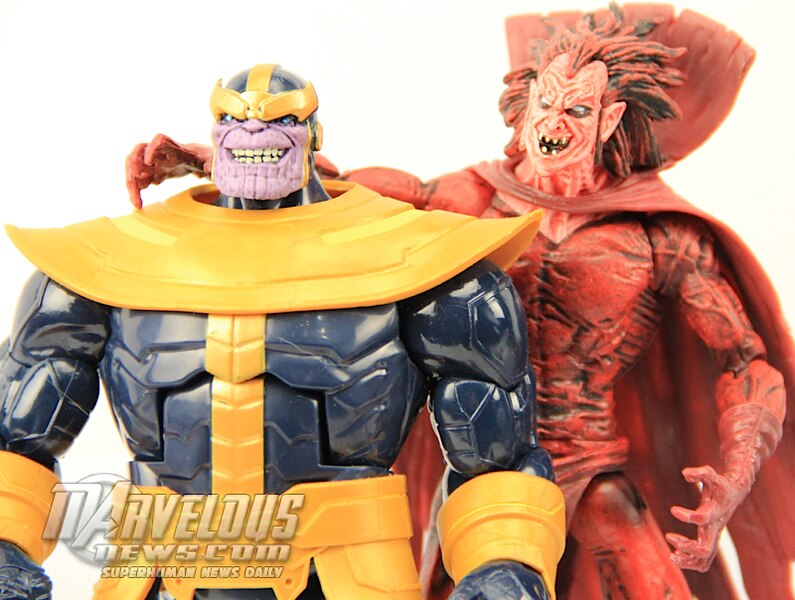 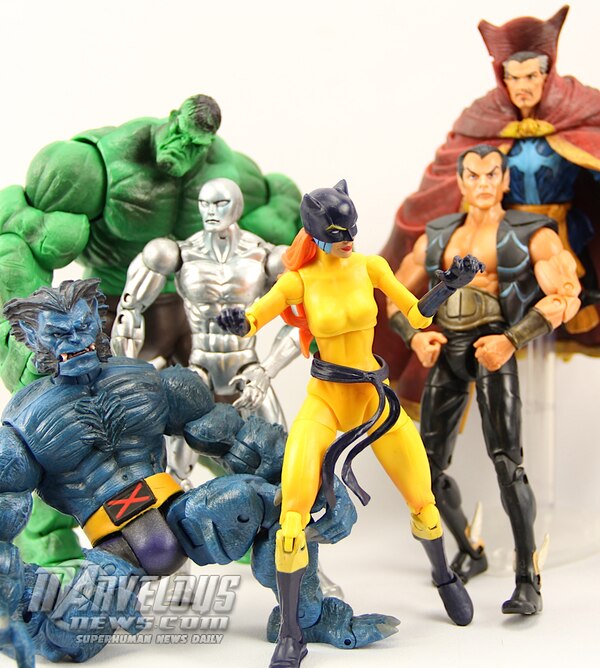 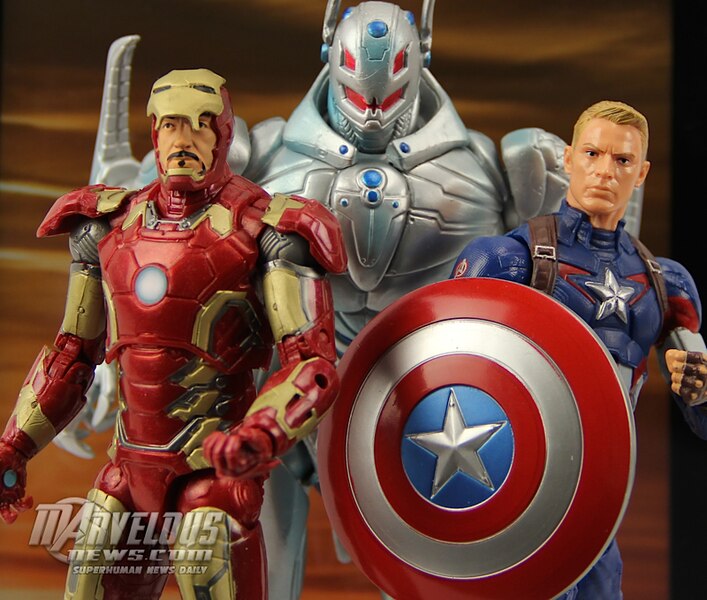 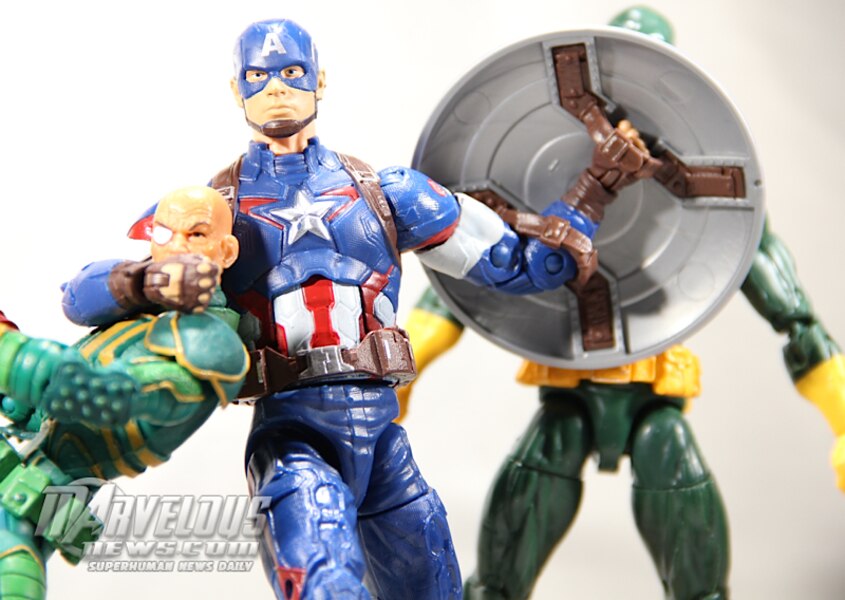 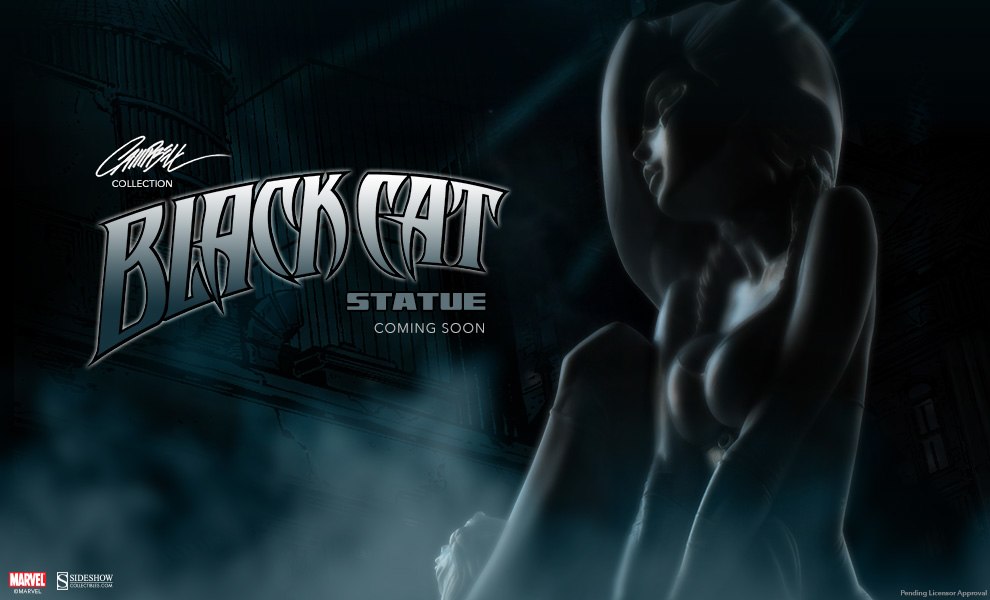