ARTFX Theatre is an innovative new concept which combines a movie’s key elements into a hyper-detailed, three-dimensional collage. There will be four different Indy Theatres, with one based on each film in the series. The debut release will take us back to 1981 to the film that started it all: RAIDERS OF THE LOST ARK.

Almost 12” tall, the intricate sculpting of this piece is hard to comprehend until you have viewed it in person. The sides portray the incredible stone sculptures of the Peruvian shrine, and the top shows the infamous podium from the first scene in Raiders. With bullwhip flailing and idol in hand, Indiana Jones flees the temple with the now legendary gigantic boulder hot on his heels! Lesser men have failed in their quest for this object – look no further than the grisly torso on the right. I’m not sure if Forrestal would consider such a fate “cashing in”. The amount of detail in this diorama is simply stunning and will certainly be the centerpiece of any Indy collection.

ARTFX Theatres are fun to assemble, pvc plastic snap-fit kits that can be easily put together in seconds without glue or modeling skill, with unsurpassed quality and detailing. Look for more Indiana Jones saga collectibles to be released from Kotobukiya in 2008! 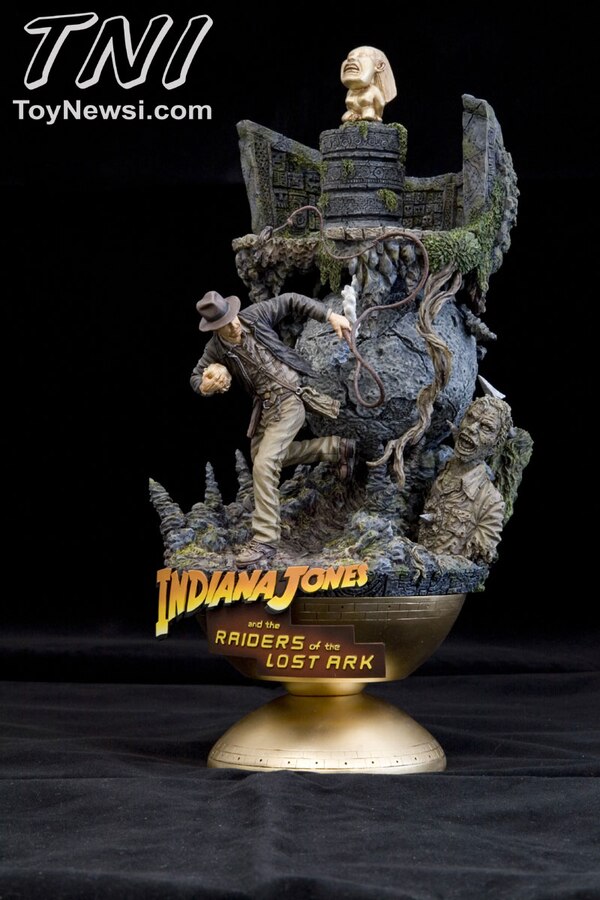 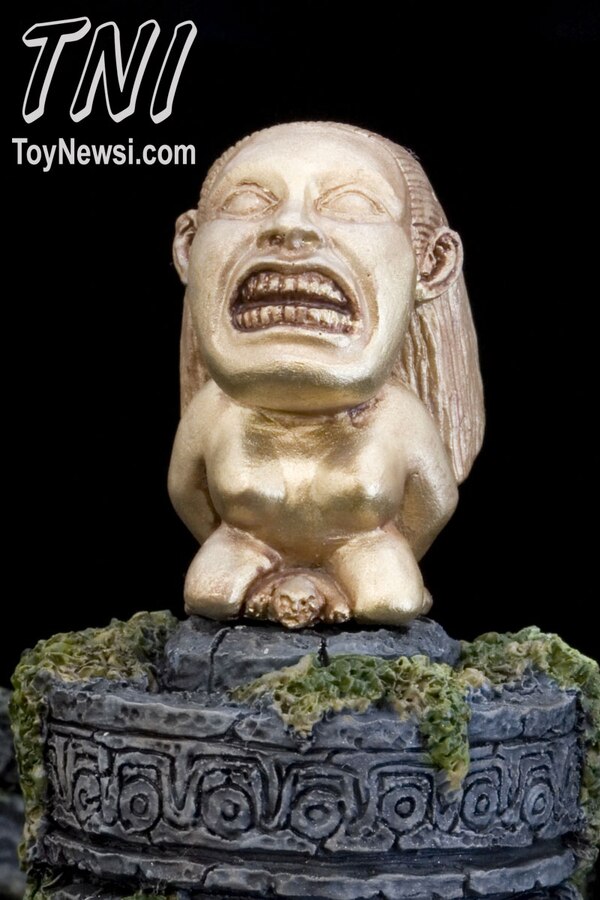 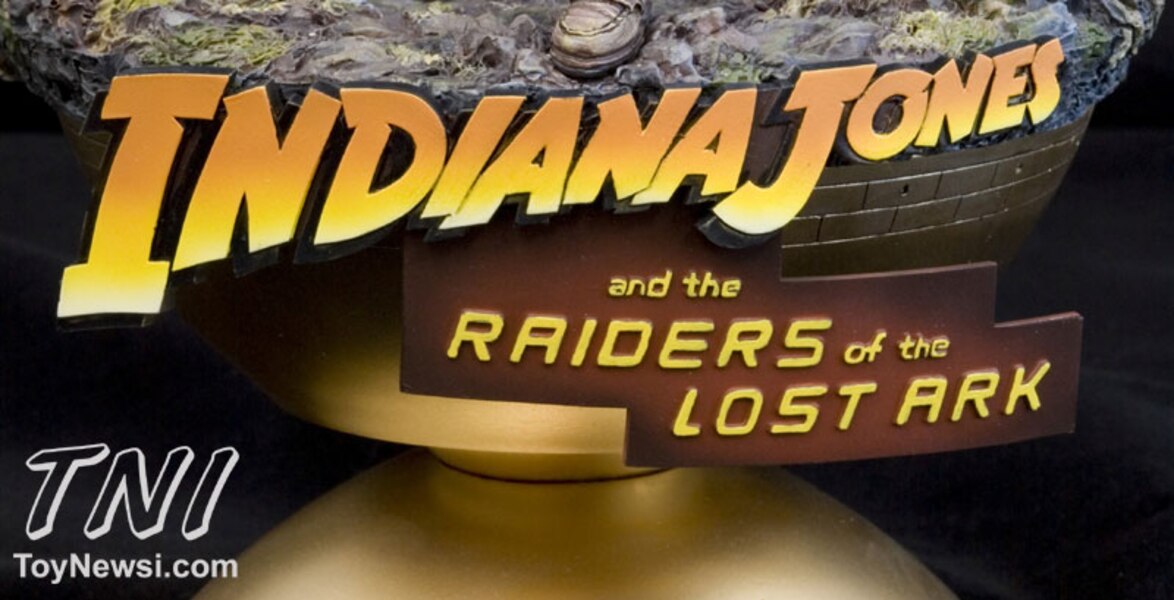 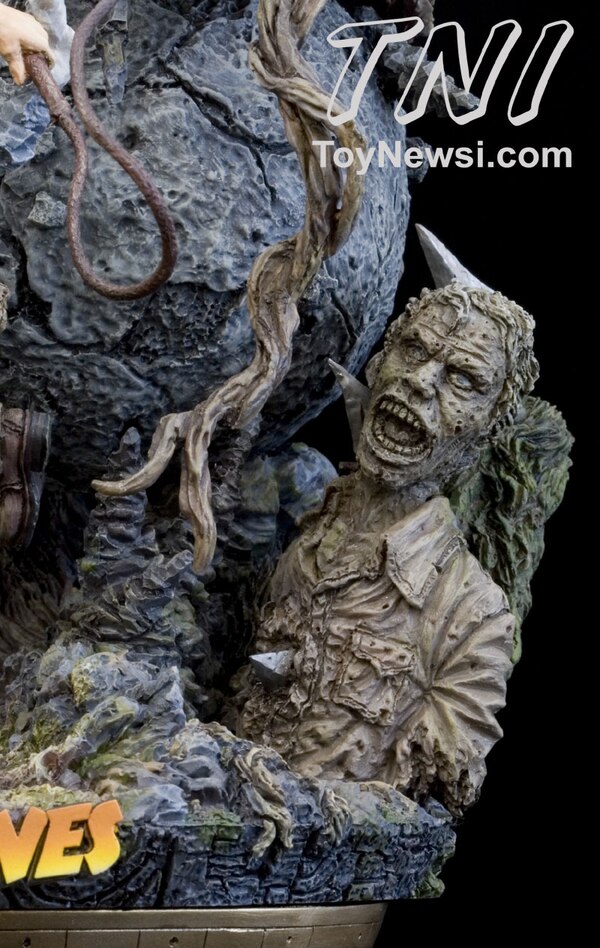 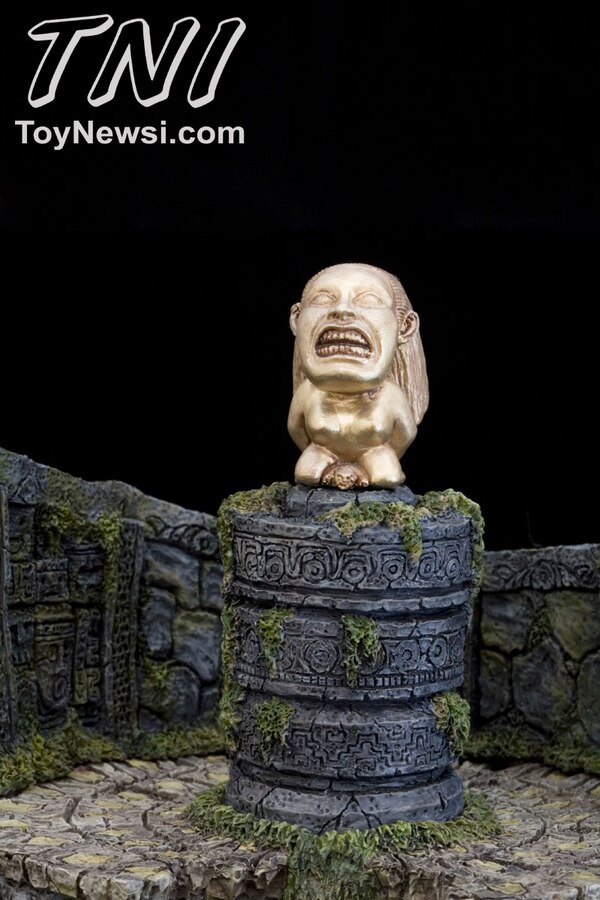 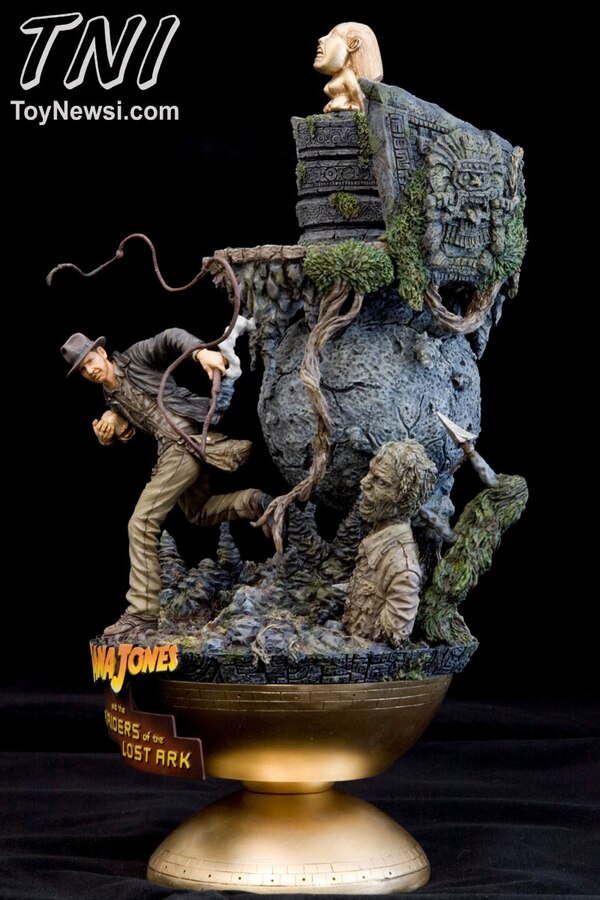 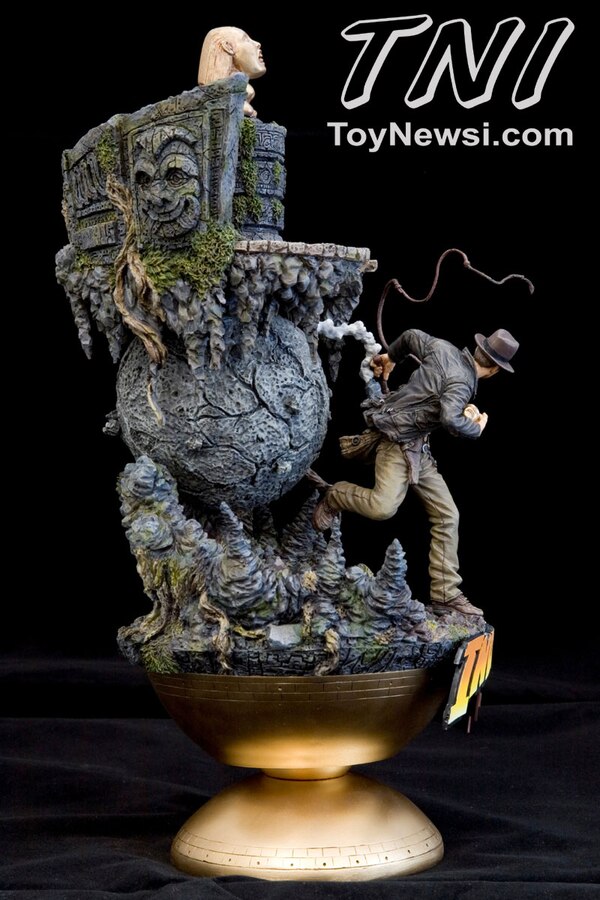 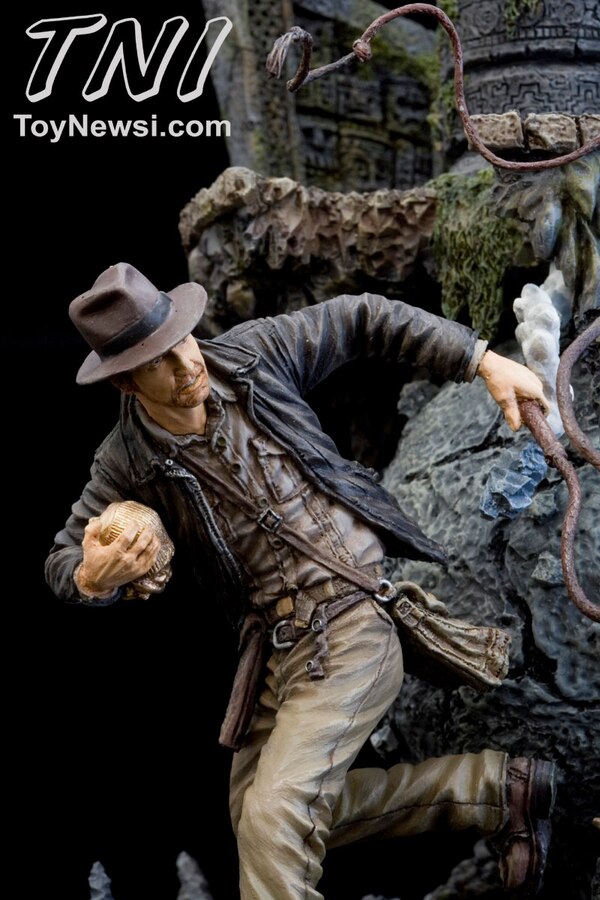 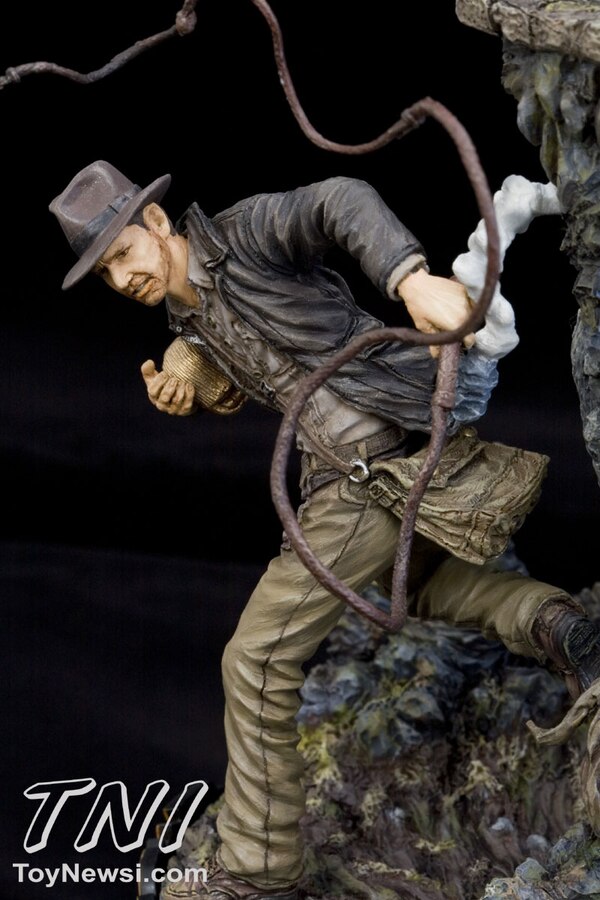 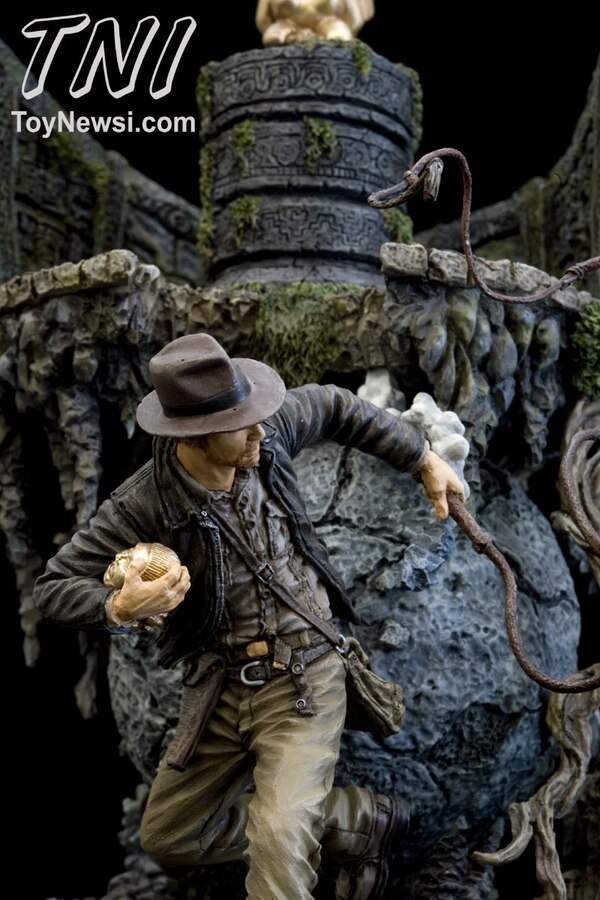 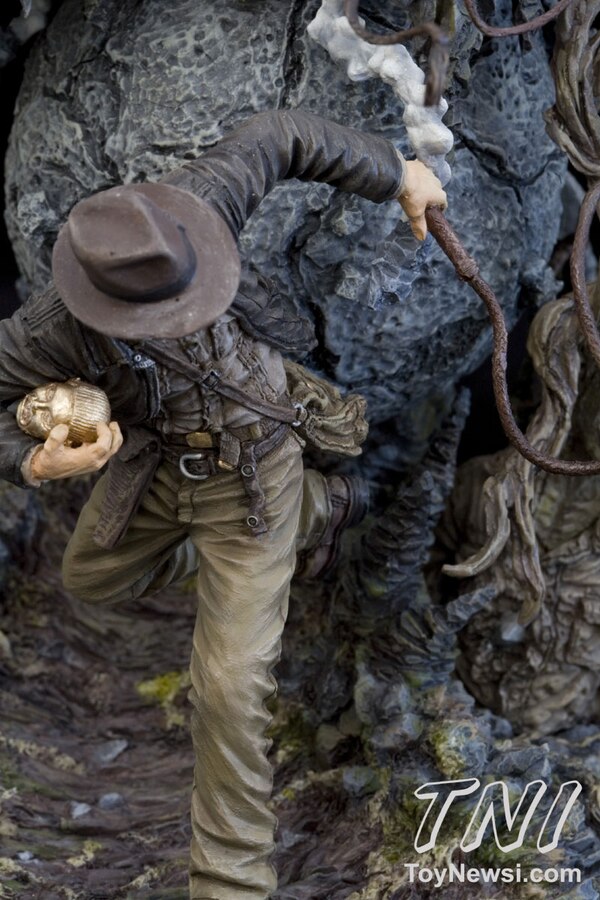 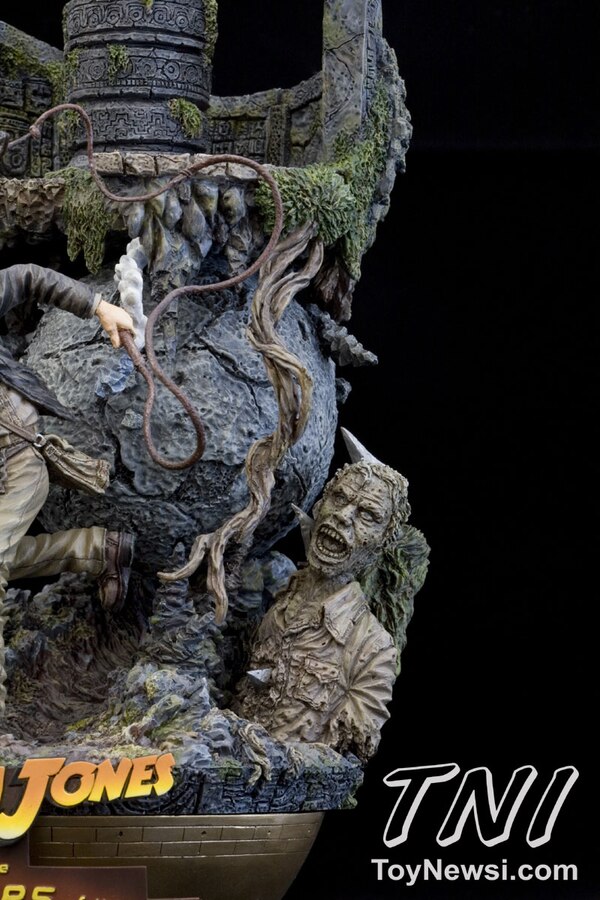 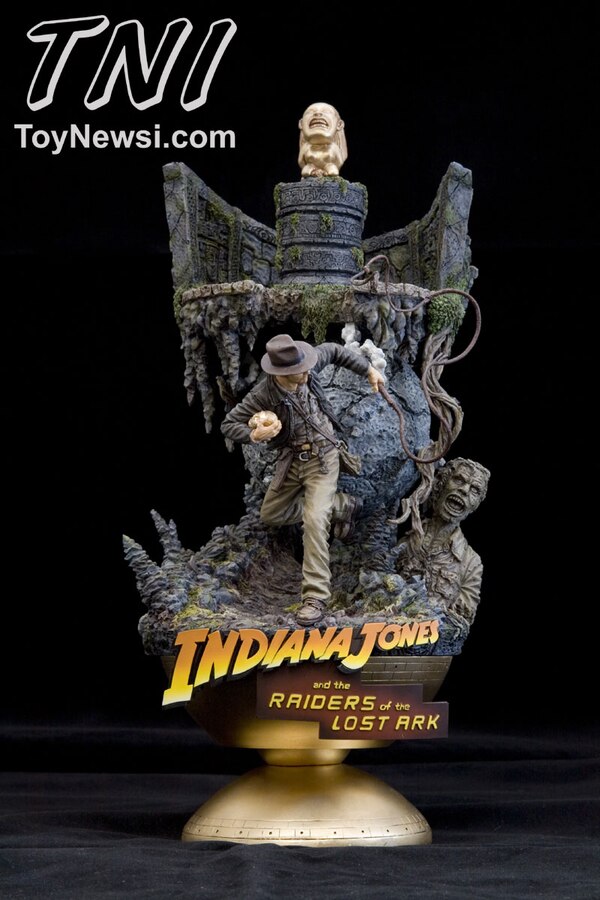 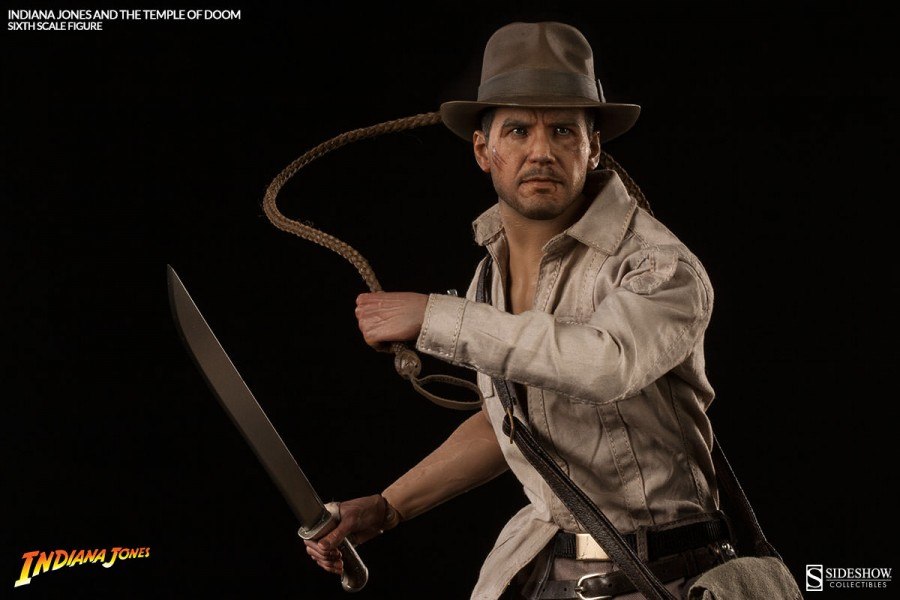 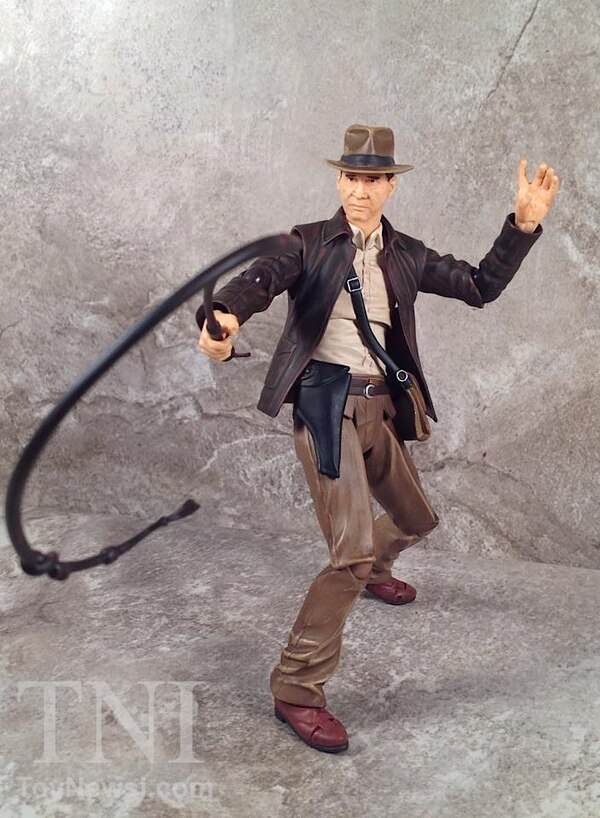 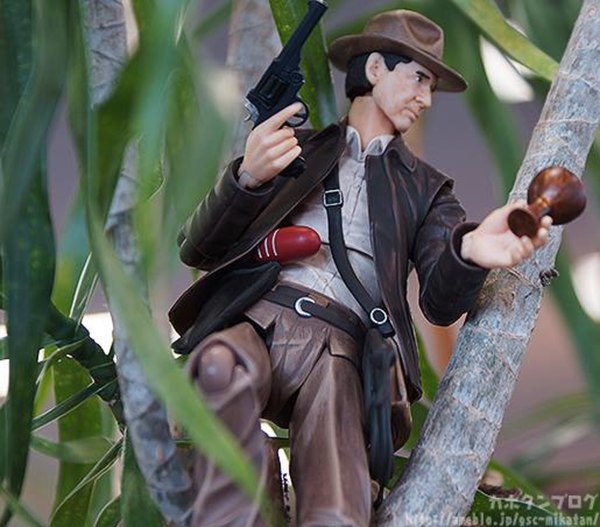 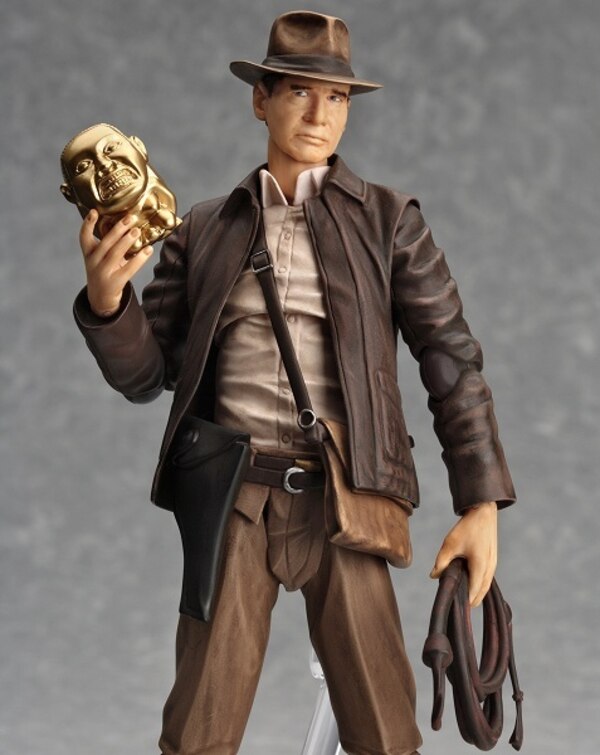 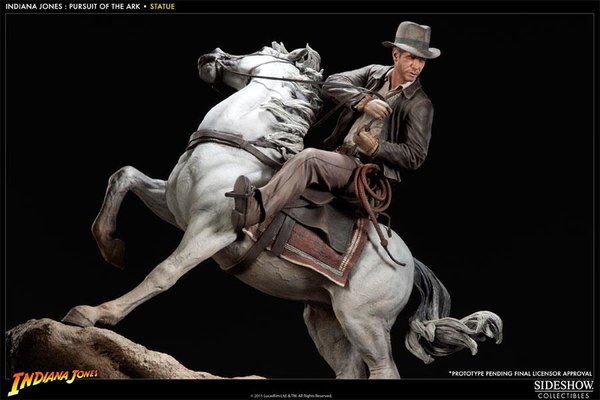