Gentle Giant
by Jay Cochran
February 14, 2014
Kili, brother of Fili and nephew of Thorin, is one of the thirteen dwarves to accompany Bilbo and Gandalf on the quest to reclaim the Lonely Mountain from the great dragon, Smaug. In The Hobbit: The Desolation of Smaug, Kili is left behind in Esgaroth, the lake-town, by Thorin and company after he is wounded by an orc’s black arrow. While there, he, Fili, Oin and Bofur are forced to fend off a horde of attacking orcs unarmed. They are rescued by Legoals and Tauriel, the latter who, in addition to healing Kili’s grievous wound, seems to be forming a bond with the Dwarven adventurer.

Chosen as the next bust in the series by the fans at TheOneRing.Net, Gentle Giant Ltd. is proud to bring you the latest addition to your collection, the Dwarven adventurer, Kili! Sculpted by the master artisans at Gentle Giant using photo reference directly from the set of The Hobbit: The Desolation of Smaug, no detail has been overlooked! From the intricate style of his Dwarven-forged blade to the stri, no detail has been overlooked. Add Kili to your treasure horde today! 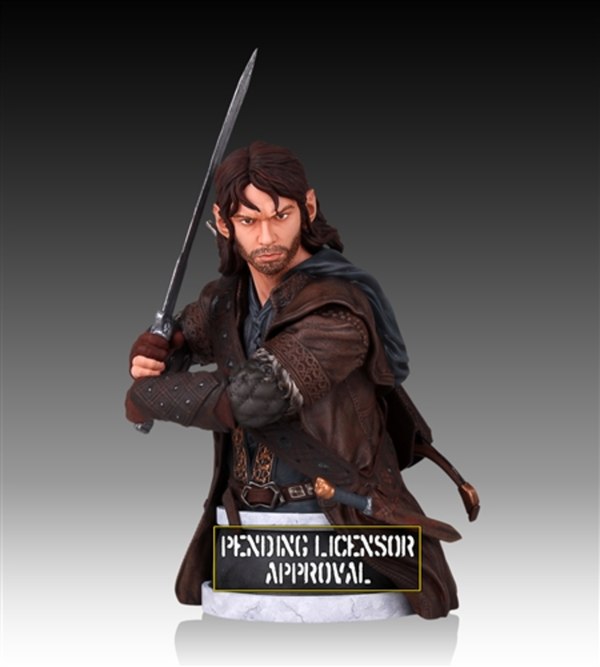 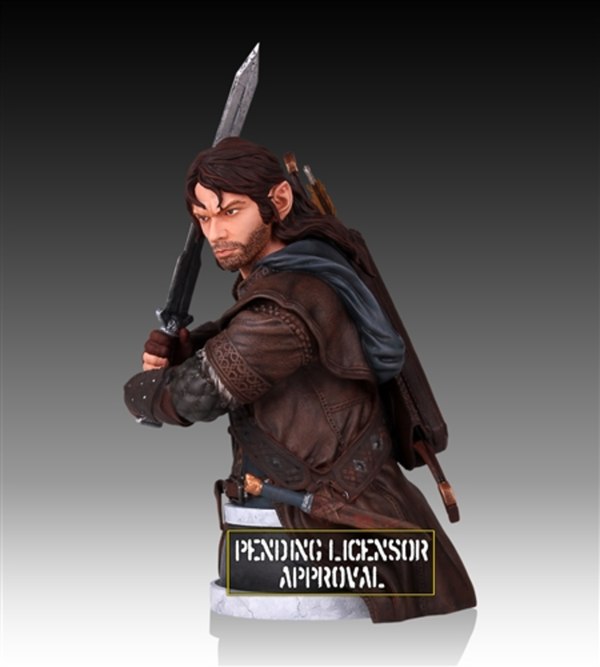 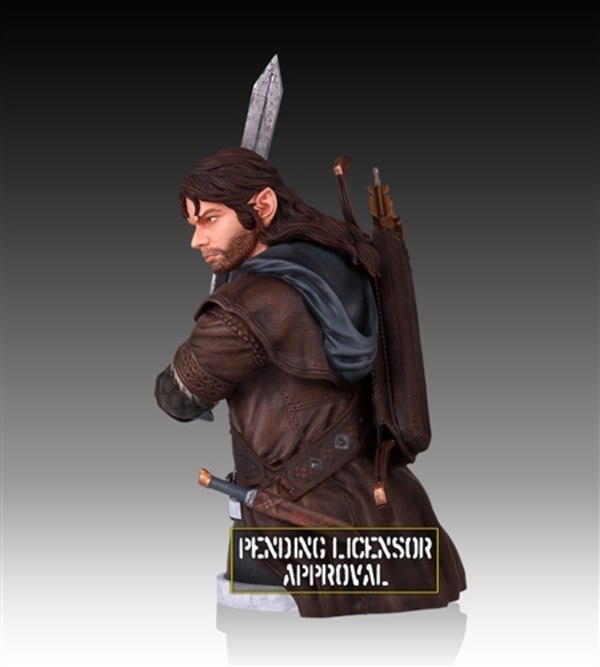 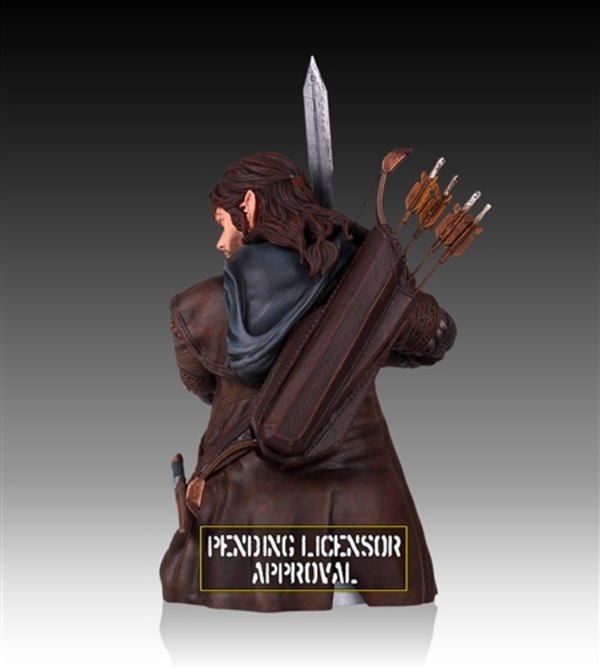 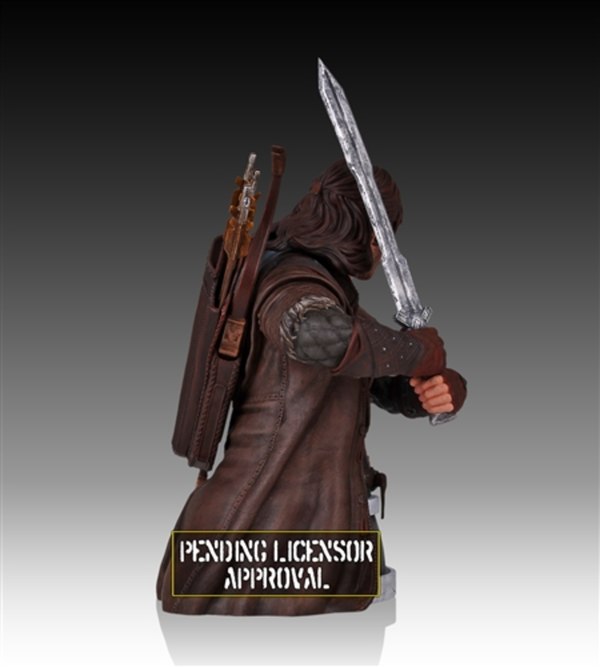 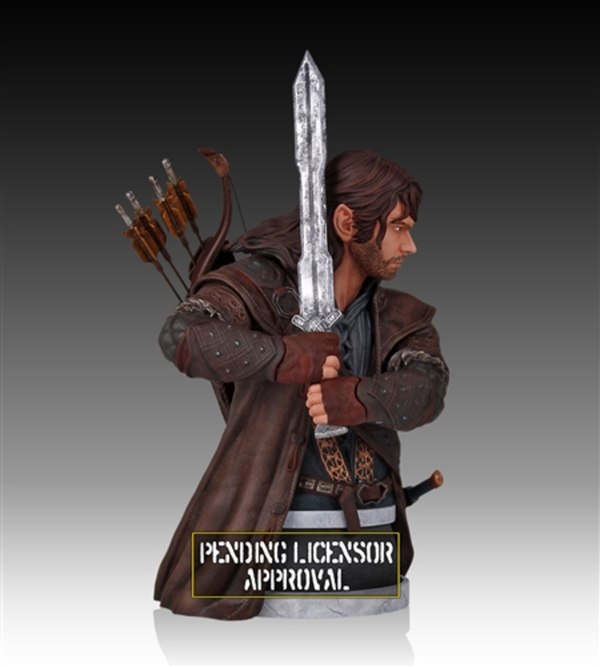 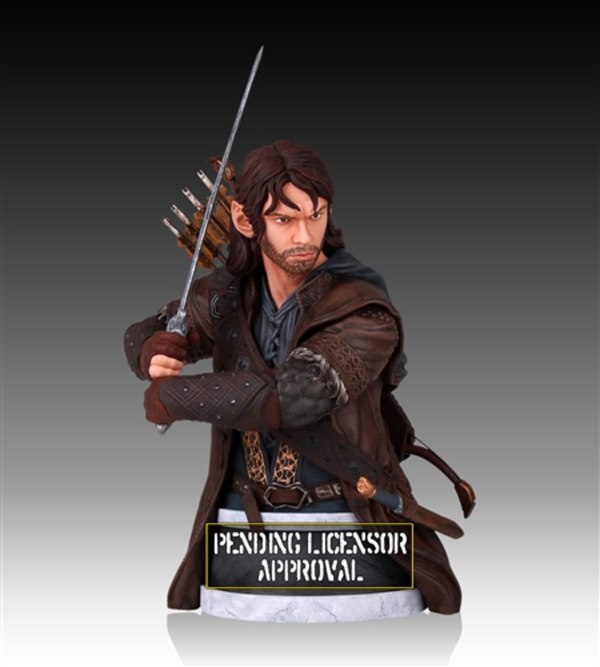 Found The Hobbit Kili the on Ebay 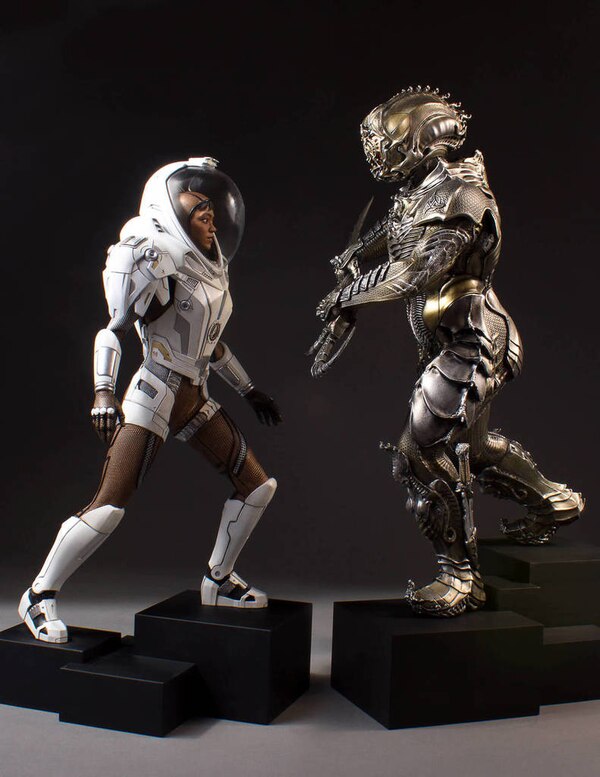 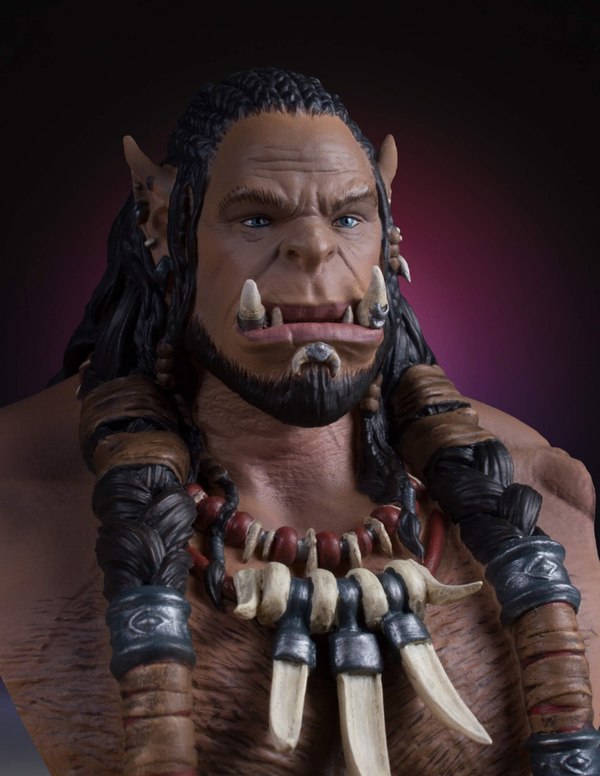 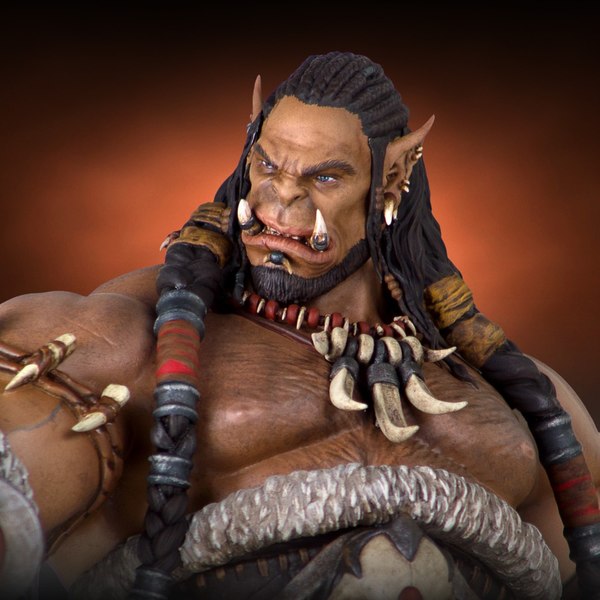 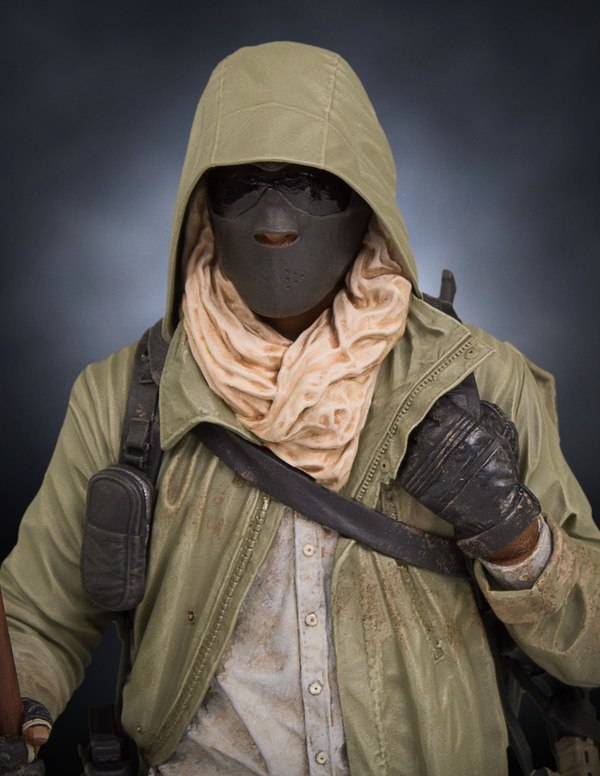 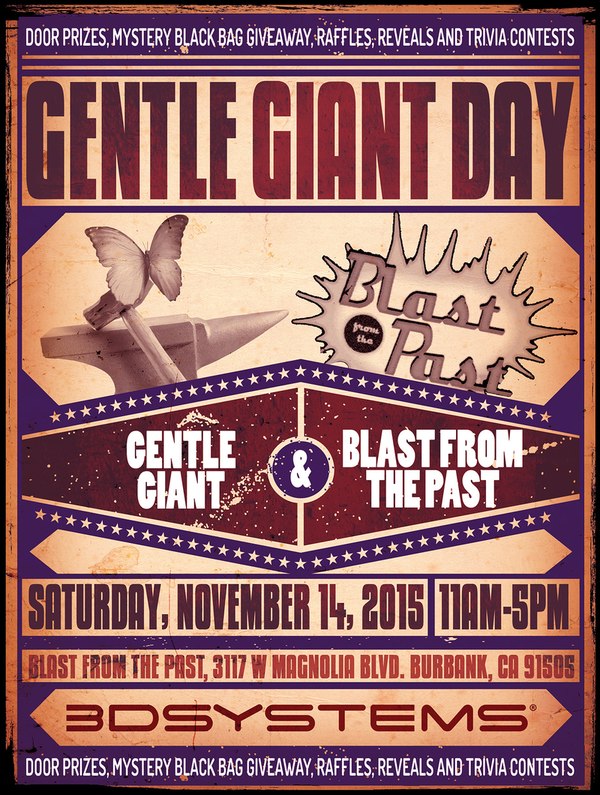