To celebrate the launch of the upcoming computer-animated comedy Rango movie which is directed by renowned film director & writer Gore Verbinski and produced by award-winning film producer Graham King featuring the voice of actor Johnny Depp as Rango in the movie, Hot Toys is proud to present the Vinyl Collectible Figure of the leading character Rango from the movie.

About the Rango movie:

Rango is the story of a lonely chameleon who can play any role, yet doesn't know who he is. His journey takes him from the solitude of a terrarium to the vastness of the Mojave Desert where he adopts the persona of vigilante lawman Rango, convincing the occupants of the town of DIRT that he is the solution to their looming hydration problem. For a lizard / thespian who always wanted to play the hero, Rango has found an audience that actually needs one, but as he painfully realizes, there is a difference between pretending and being. Rango is forced to confront his identity issues as the townsfolk, including love interest Ms. Beans, begin to actually believe in him and the role he has concocted thrusts him into an uncertain reality. Rango must learn the meaning of friendship, complete his quest, and uncover the conspiracy behind the town's missing water. It is the role of a lifetime with death looming at each encounter as Rango attempts to overcome the Mayor's chokehold on the populace and confront the hired gunslinger, Rattlesnake Jake, before fulfilling his journey by becoming the legend he was destined to be.
Image 1 of 6 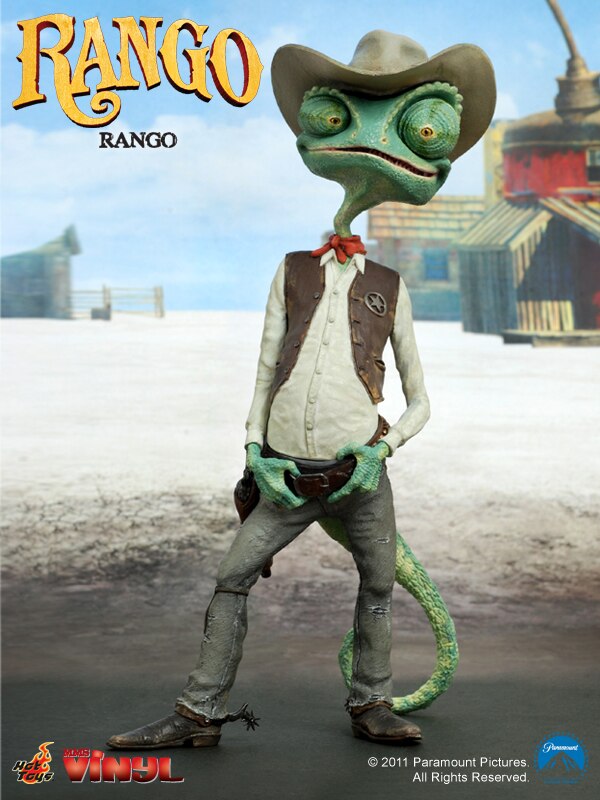 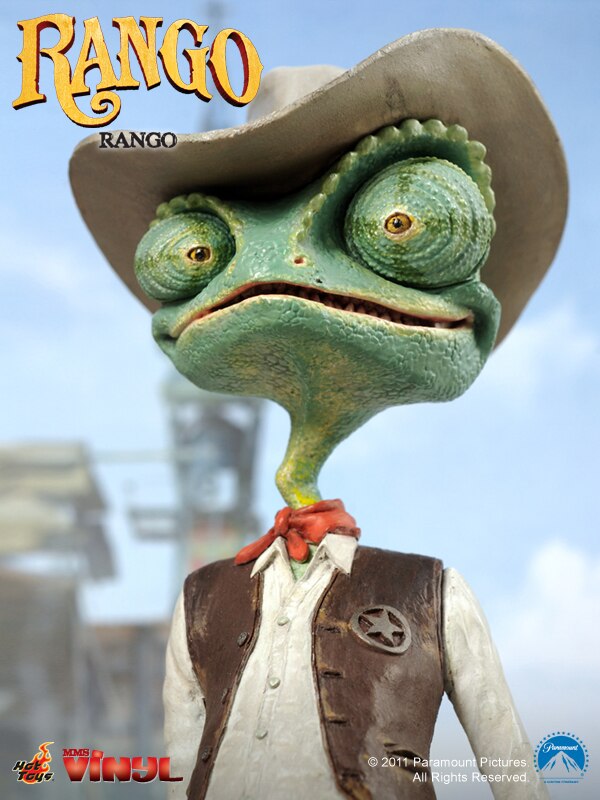 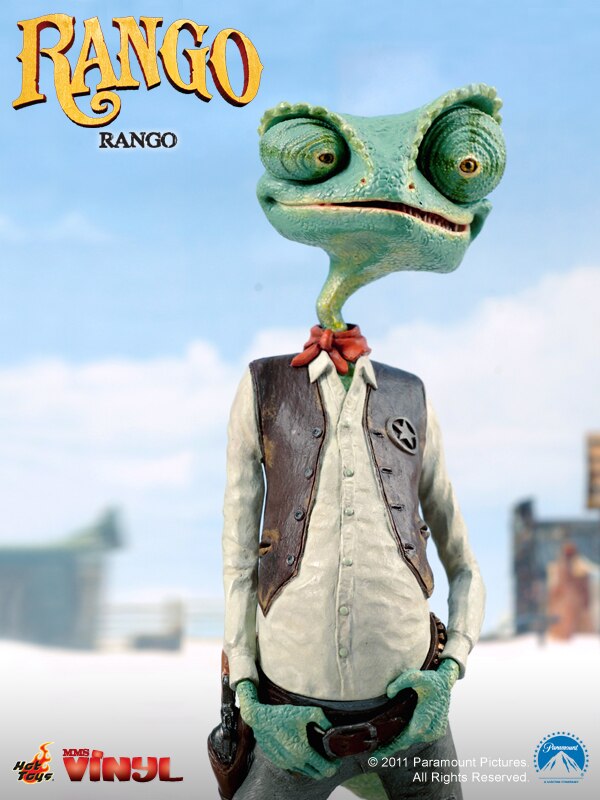 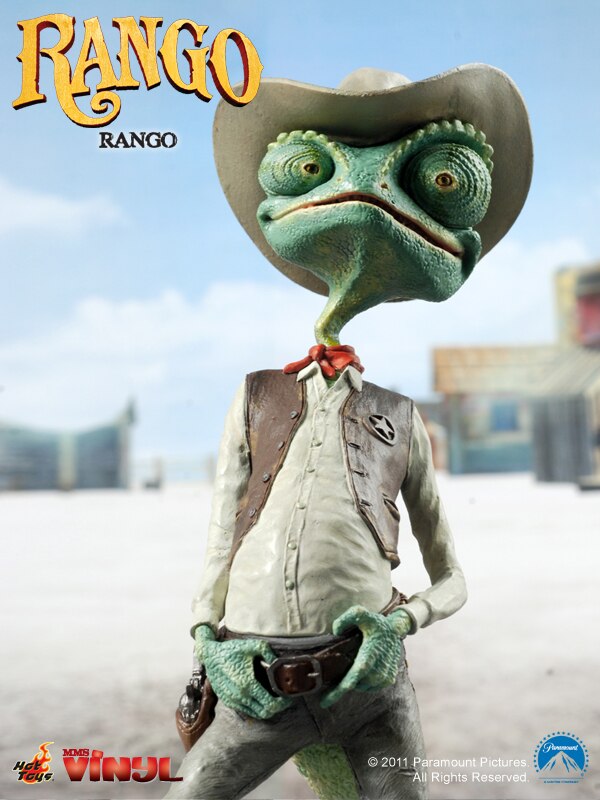 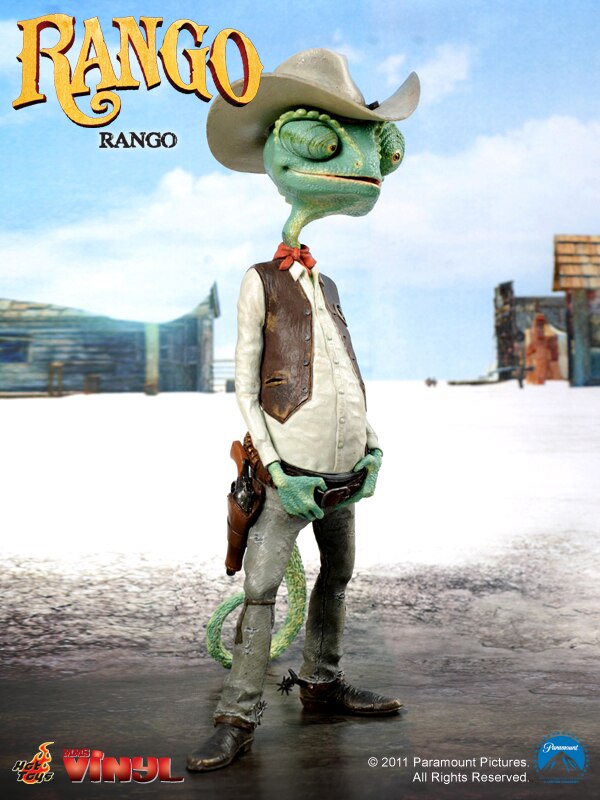 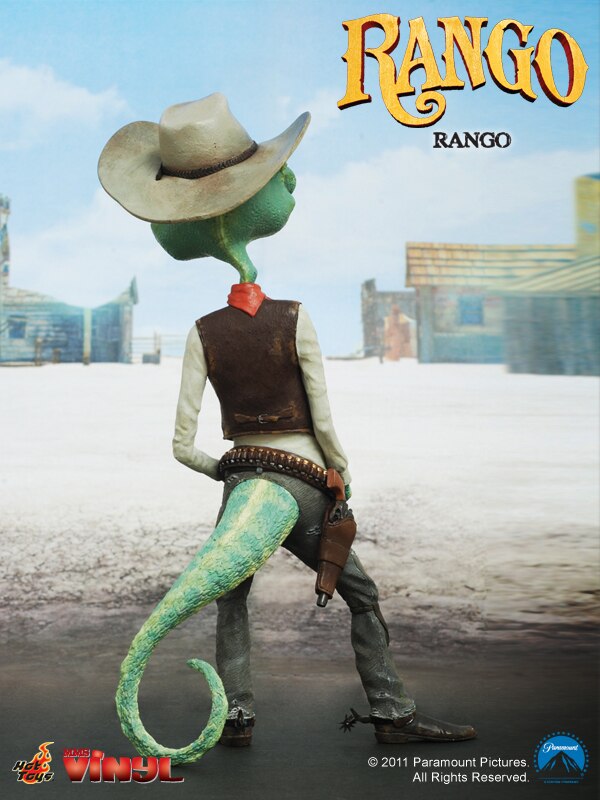 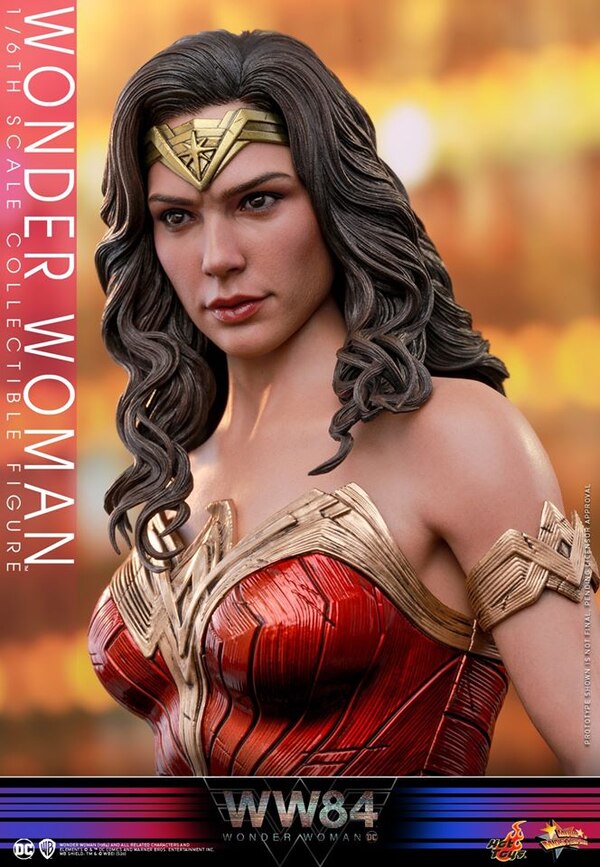 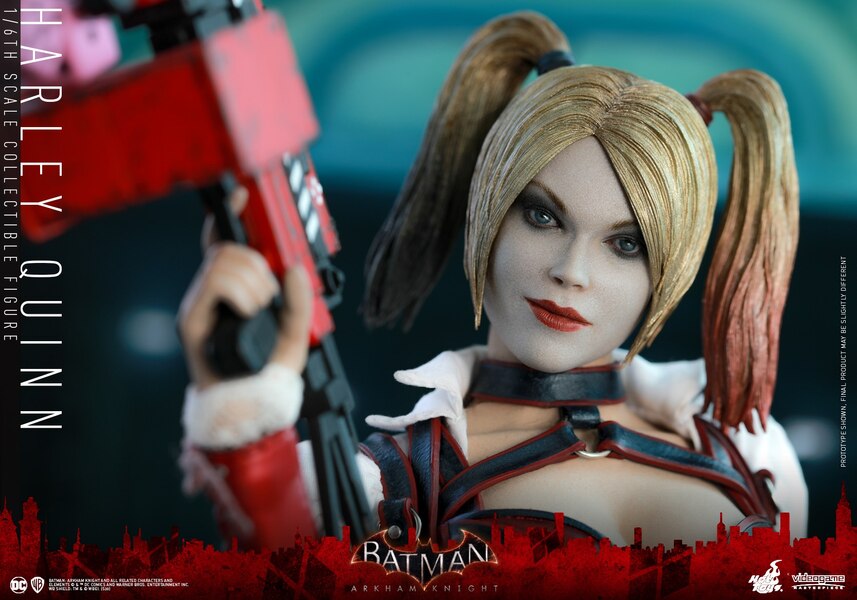 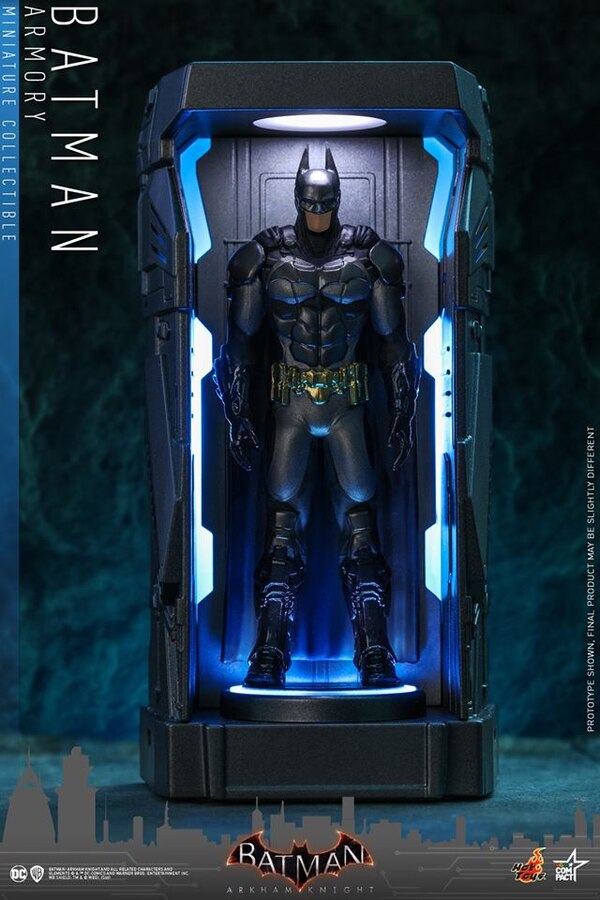 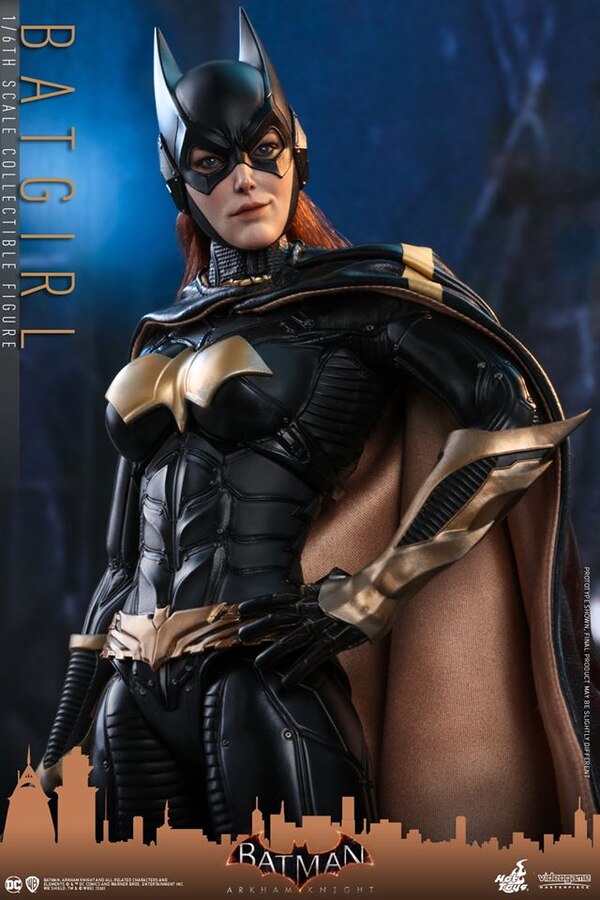 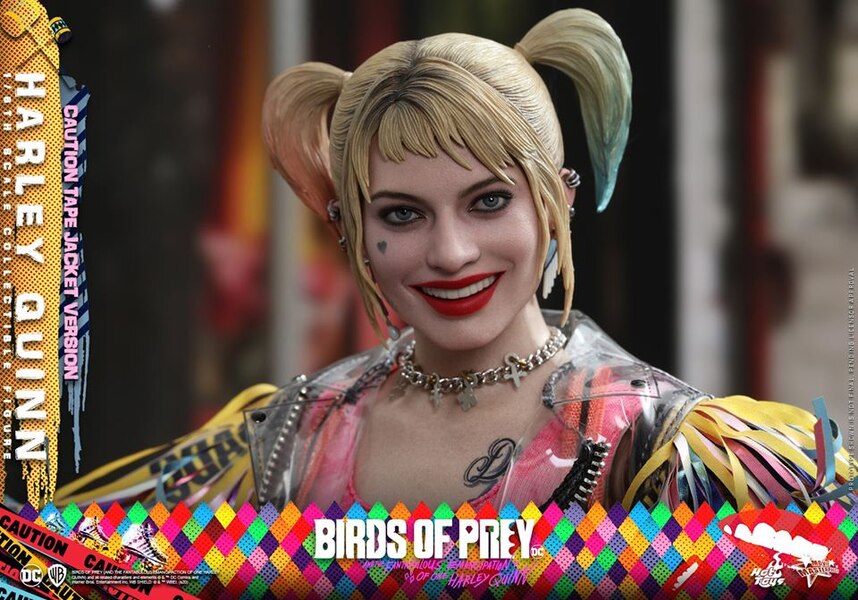