Funko Looking To Cash In On The NFT Craze

Funko
by Jay Cochran
March 22, 2021
If you haven't heard about NFT's (Non-fungible token) well good for you, but its a craze that has been making headlines in the world of art and finance recently. It's a form of cryptocurrency that supposedly allows people to take something digital like art and turn it into a "one-of-a-kind" item. This is said to be done via verifiable assets that are easy to trade on the blockchain. Because these items are deemed "one-of-a-kind", it in turn makes them supposedly valuable. Recently a piece of digital artwork by an artist named Beeple was auctioned off at Christie's Auction house for 69.3 million dollars. Since then people have been trying to auction off things like the very first tweets from famous people or a video of LeBron James doing a slam dunk which apparently sold for over $200,000. If you ask me its just people with entirely to much money apparently desperately looking for things to waste their money on. Because you know, if someone says its rare, it must me right?

So how does all this relate to action figures or toys? Well the answer is Funko. In a recent interview with Funko's CEO Brian Mariotti, he stated that the company is looking to get into the NFT market with their products, but in a way that hasn't been done before.

Of course Funko is king in creating artificial value for products on the collectible market. In my opinion their entire business model is essentially based on the concept of making something deliberately rare so it goes up in value and drives up demand for it. Just look at their POP! VInyl line, which are figures that are relatively cheap to make, but they choose to make many of them in such limited numbers that it creates limited supply. That it turn drives up the supposed value for the item on the secondary market. It's not that there is anything terribly special about their stuff, but because it's deemed "rare", people are willing to spend lots of money for them. So I guess if any toy company is going to get in on something like the NFT craze, Funko is the perfect choice for it. I can't wait for the headline, "Funko POP! digital figure sells for billions of dollars". 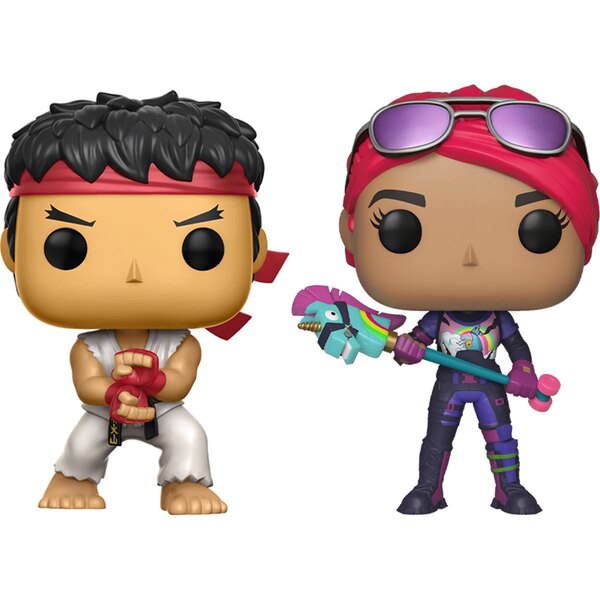 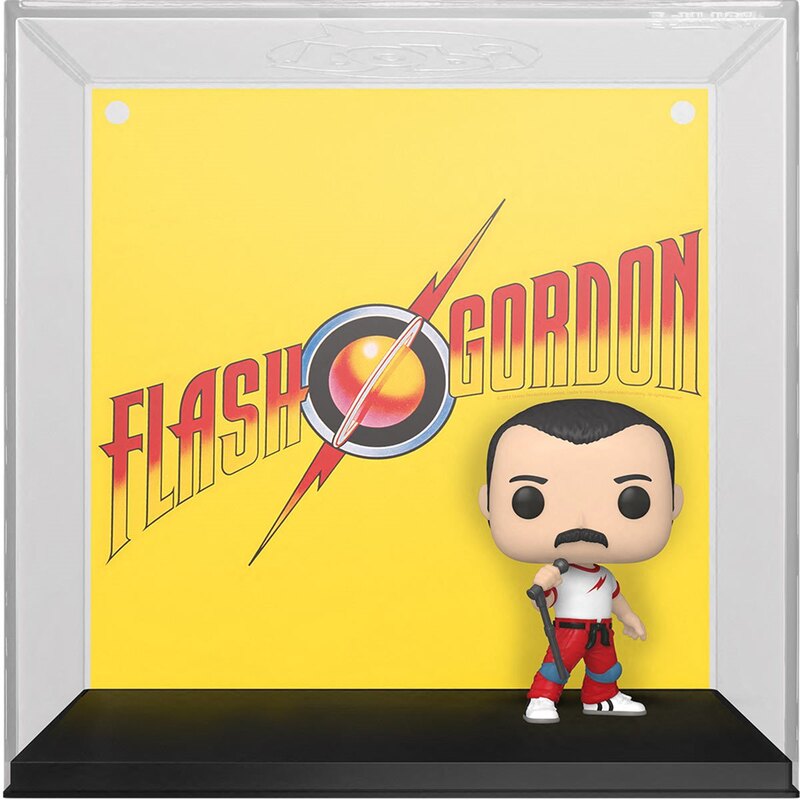 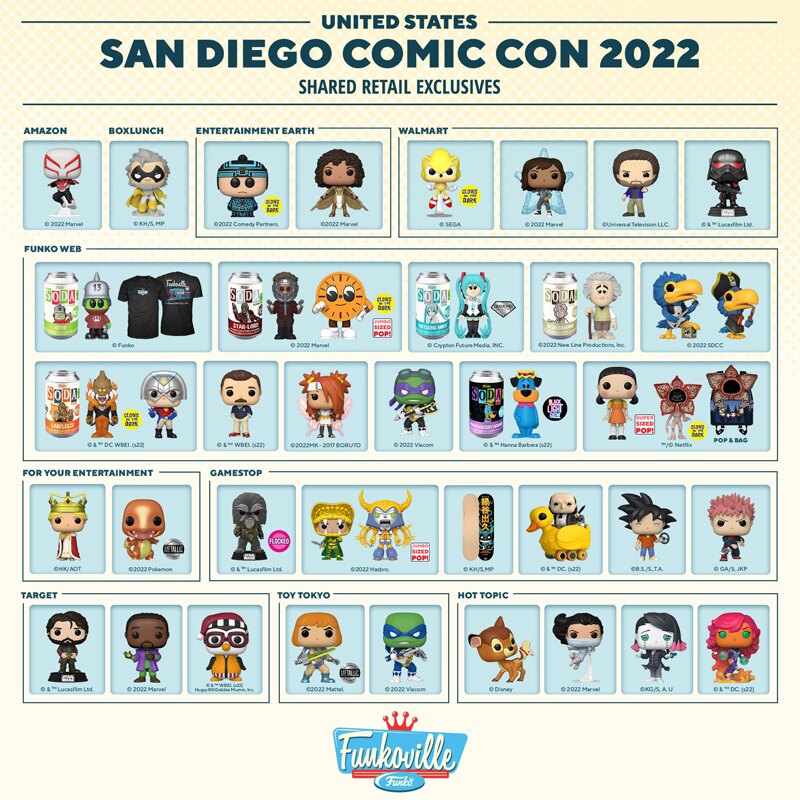 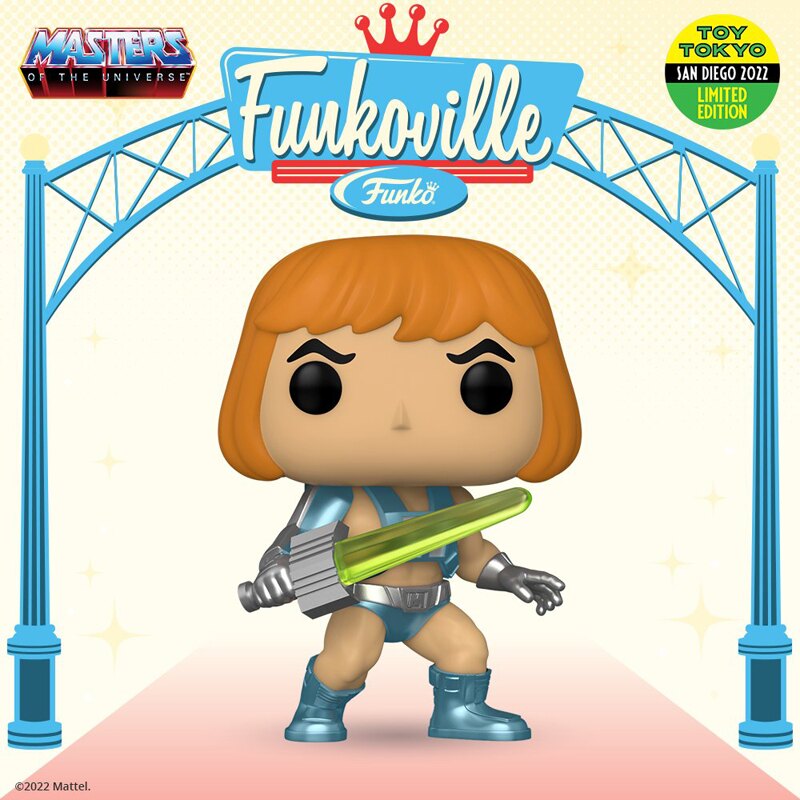 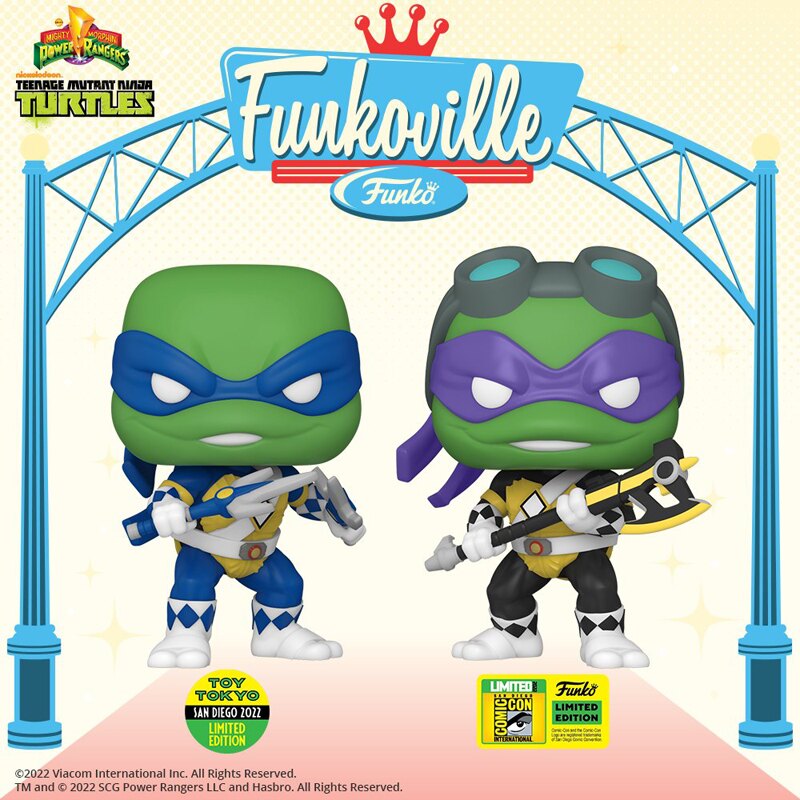