Hasbro
by Jay Cochran
January 10, 2013
Starting yesterday, the fate of the Scottie dog, race car, top hat and the five other beloved tokens in the classic MONOPOLY game is in the hands of fans through a worldwide vote that will determine which token will be eliminated from the game. Will the shoe outpace the racecar? Will the battleship cruise past the wheelbarrow? Will fans be pressed if the iron is removed? Don’t leave this one to “Chance” - it’s up to fans to make sure that their favorite token will pass “GO!” and not “go directly to jail” by voting every day at Facebook.com/Monopoly, now through February 5, 2013.

When the vote ends, Hasbro will be changing the MONOPOLY game forever by removing one of the classic tokens from the game and replacing it with a token that reflects the interests of today’s MONOPOLY players. Fans can vote on Facebook for which new token they would like to see added to the game, choosing from a diamond ring, guitar, toy robot, cat or helicopter.

Fans will also be able to “campaign” to save their favorite token through Facebook and Twitter by sharing images and videos with their friends and by using the hashtag #tokenvote.

“The tokens are one of the most iconic parts of the MONOPOLY game, and we know that people are emotionally tied to their favorite one,” said Eric Nyman, Senior Vice President and Global Brand Leader for Hasbro Gaming. “When we decided to replace one of the tokens in the game, we knew we had to involve our fans in the process. We can’t wait to see which iconic piece will ‘go to jail’ and which new token the fans will choose to become part of one of the world’s most popular games.”

The MONOPOLY game as we know it was invented by Charles Darrow, whose young niece suggested he use metal charms from charm bracelets as movers in the game. Parker Brothers liked this suggestion and decided to include die-cast tokens in the game when they started manufacturing and selling the MONOPOLY game in 1935.

The iron, racecar, thimble, shoe, top hat and battleship were among the original set of movers introduced in 1935. The Scottie dog and wheelbarrow were added in the early 1950s. These eight make up the collection of tokens currently included in the classic MONOPOLY game.

Later this year, the classic token with the fewest votes will be removed from the game and replaced with the new token that receives the most votes. MONOPOLY games with the new token will arrive on store shelves in mid to late 2013, so fans who would still like to play with the classic eight tokens have a limited time to pick up the existing version of the game.
Image 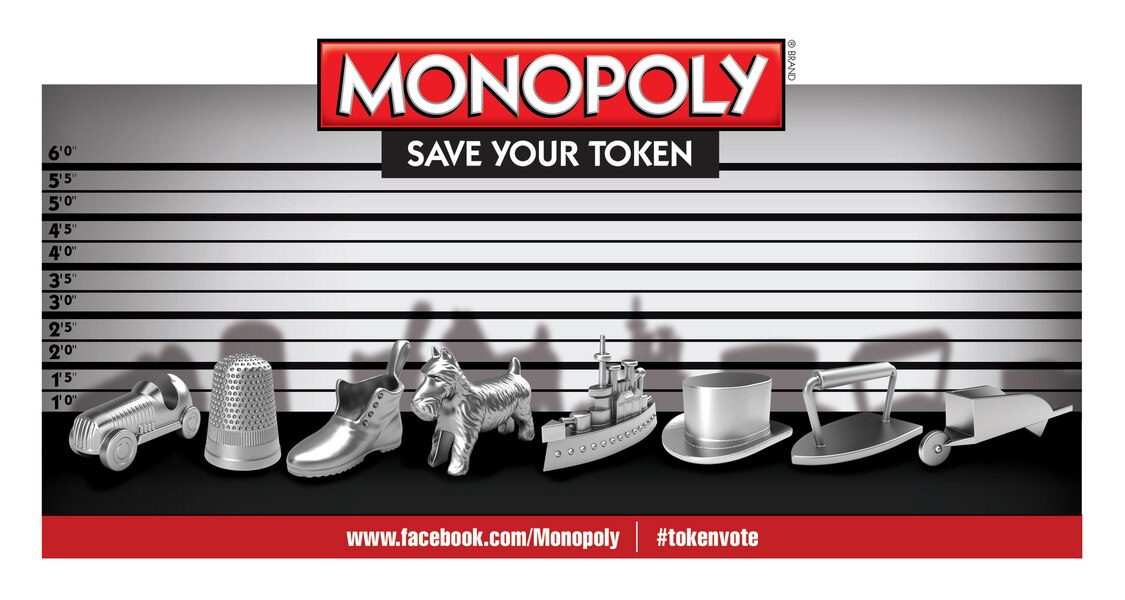 Found Hasbro to Lock up Cl on Ebay 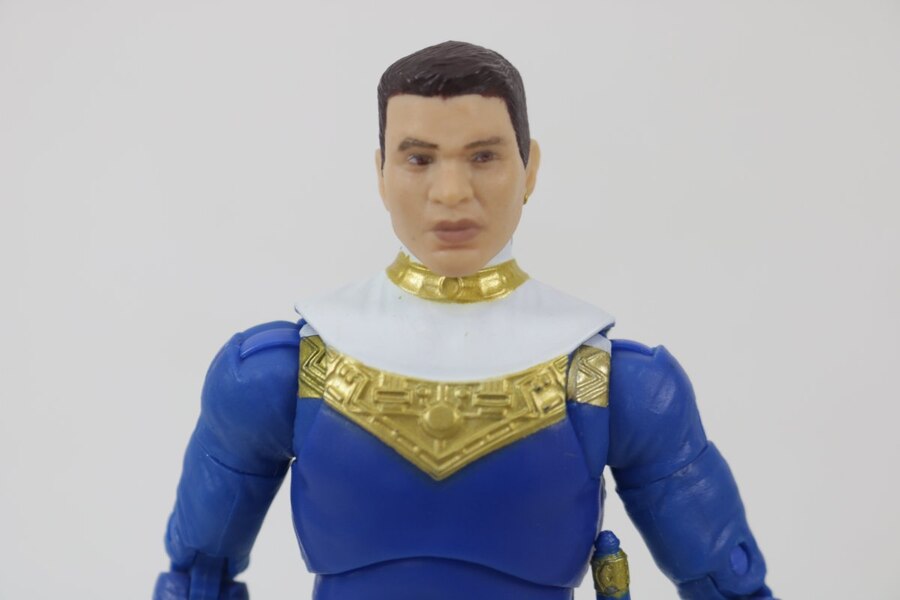 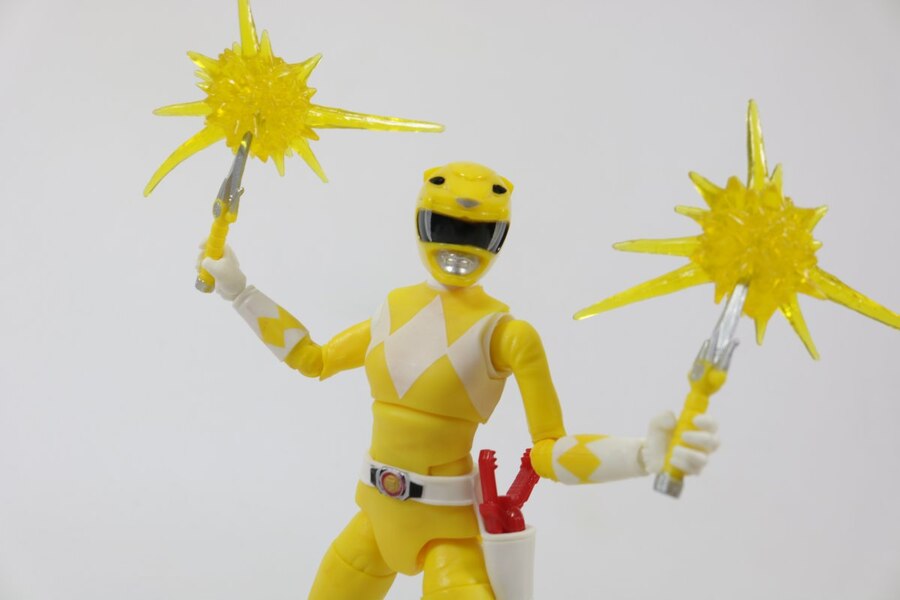 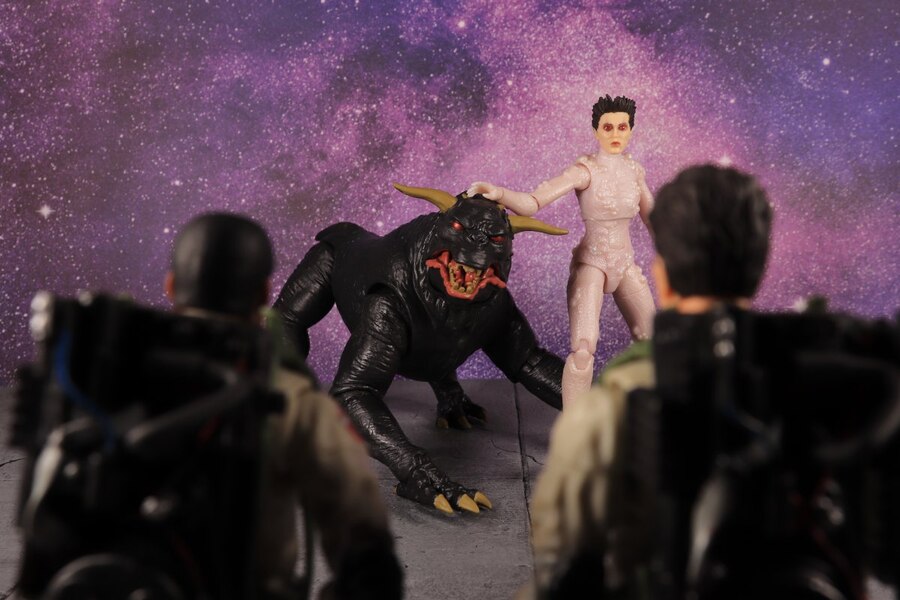 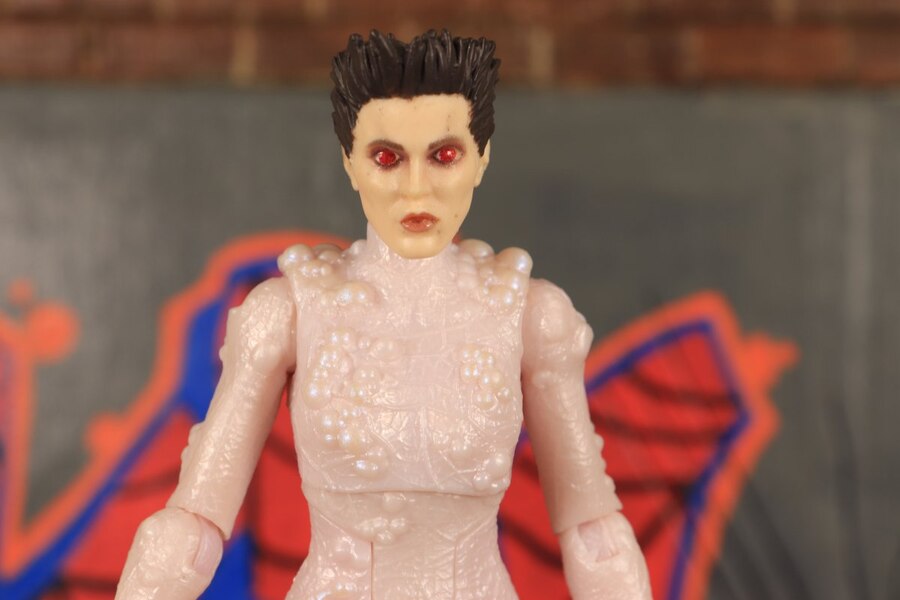 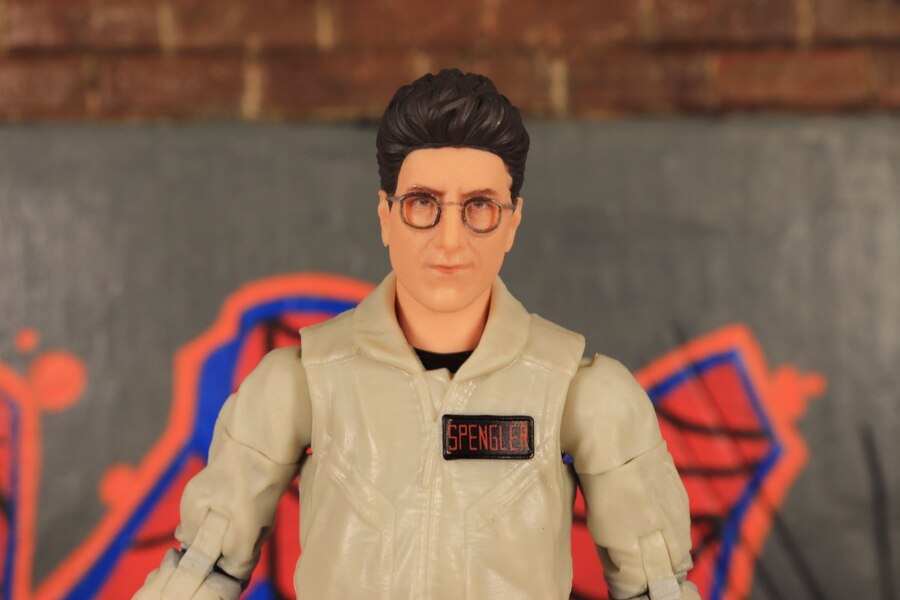