Hasbro
by Outsiders
October 12, 2021
It is with deep and profound sadness that Hasbro announces the passing of beloved leader and longtime Chairman and CEO Brian D. Goldner.

Mr. Goldner, 58, joined Hasbro in 2000 and was quickly recognized as a visionary in the industry. He was appointed CEO in 2008 and became Chairman of the Board in 2015. He was instrumental in transforming the Company into a global play and entertainment leader, architecting a strategic Brand Blueprint to create the world’s best play and storytelling experiences. Through his tireless work ethic and unwavering focus, he expanded the Company beyond toys and games into television, movies, digital gaming and beyond, to ensure Hasbro’s iconic brands reached every consumer. The culmination of his pioneering strategy was the 2019 acquisition of independent entertainment studio eOne. Mr. Goldner served on the Board of Directors of ViacomCBS and was the Chair of the Compensation Committee. Mr. Goldner and his wife Barbara were passionate advocates for improving systems of care for vulnerable members of society. 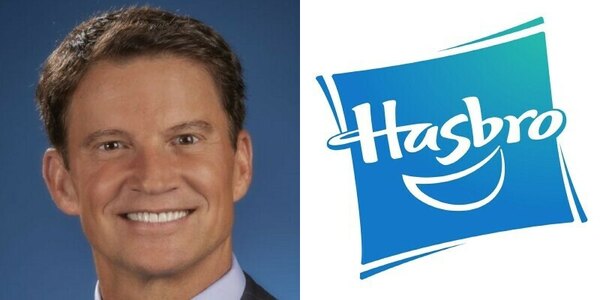 Found Hasbro Announces The on Ebay 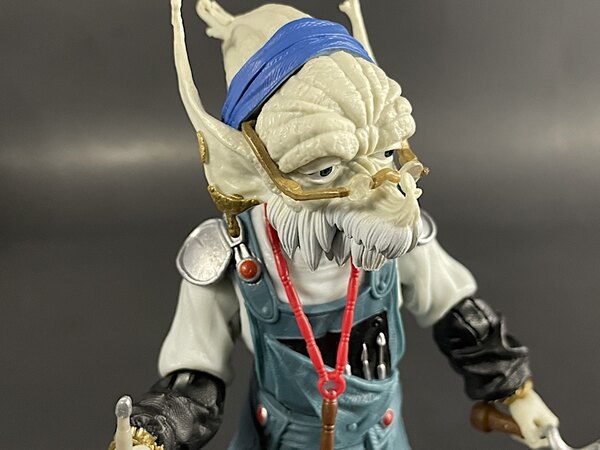 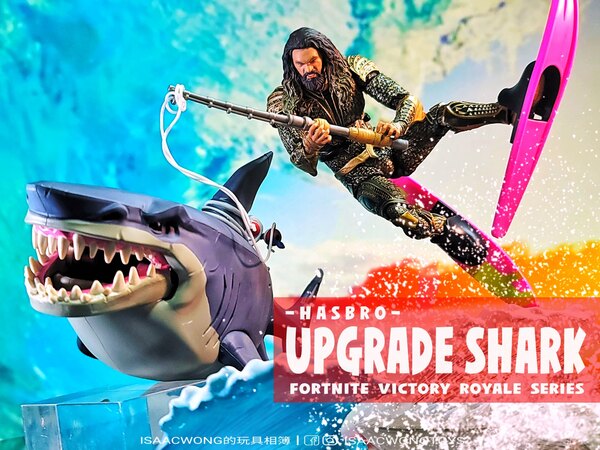