Hasbro
by Jay Cochran
January 21, 2023
Looks like Hasbro's G.I. Joe X Transformers mash-up line is getting the Deck Building Game treatment which according to Previews magazine is coming In March 2023. From the one package image that was made available you can see Megatron as a H.I.S.S. Tank which is the first toy Hasbro did for their mash-up line. You can also make out a Cobra Moray Hydrofoil on the side but no idea what it might turn into.

For toys Hasbro has already done the before-mentioned Megatron as a H.I.S.S. tank and Bumblebee as AWE Striker which are still available at places like our sponsor BigBadToyStore.com. There are rumors that the next ones will be based on Soundwave as the Thunder Machine and Sgt. Slaughters Triple 'T' Tank which we don't know what Transformer it will be.

No idea how closely this new game will follow the toyline or vice-versa. Below is the official description for the game. The cost is $35 and will be available at comic and specialty shops: 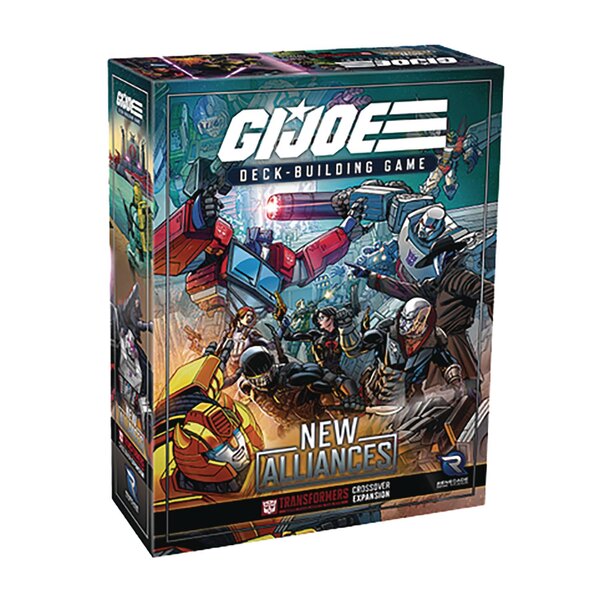 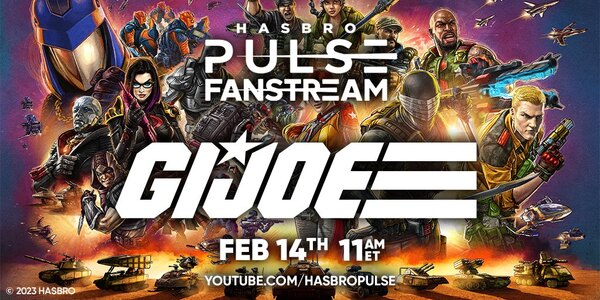 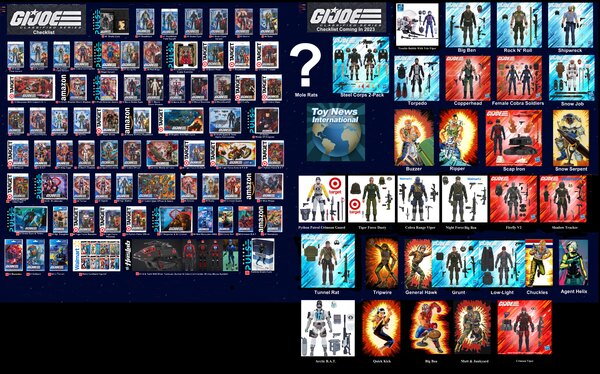 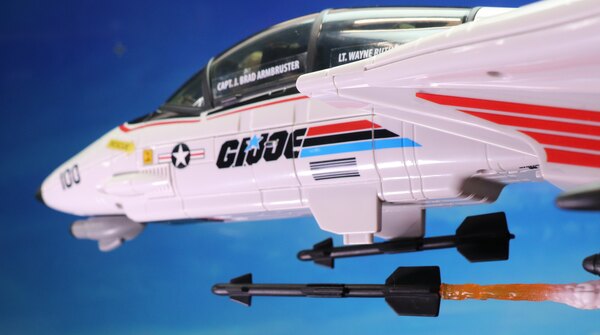 The Next Target-Con Collector Event Kicking Off This Month?!? 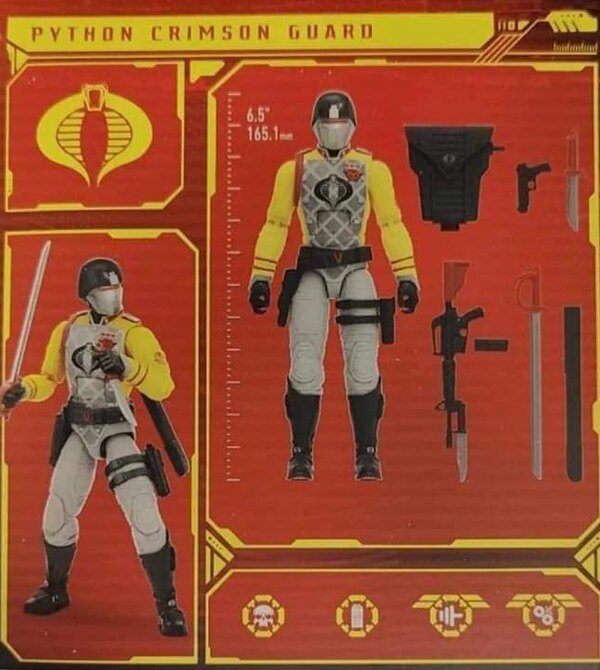 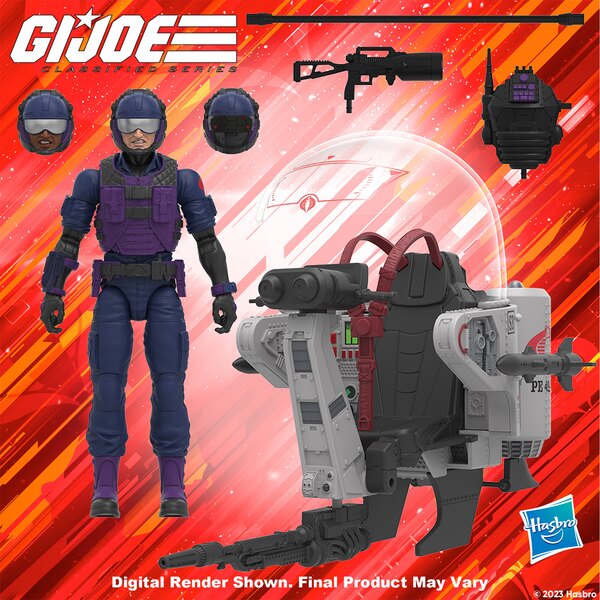