District 9 Figures In The Works From WETA

WETA
by Jay Cochran
January 22, 2010
WETA made the following announcement on their website today:

We're very proud and excited to be able to announce a range of limited edition collectibles from District 9, Neill Blomkamp's acclaimed 2009 movie.

The collectibles are of course created by the same artists and craftspeople who created the original designs, props and creatures in the movie.

Thirty years ago, aliens made first contact with Earth. Humans waited for the hostile attack, or the giant advances in technology. Neither came. Instead, the aliens were refugees, the last survivors of their home world. The creatures were set up in a makeshift home in South Africa's District 9 as the world's nations argued over what to do with them.

Now, patience over the alien situation has run out. Control over the aliens has been contracted out to Multi-National United (MNU), a private company uninterested in the aliens' welfare - they will receive tremendous profits if they can make the aliens' awesome weaponry work. So far, they have failed; activation of the weaponry requires alien DNA.

The tension between the aliens and the humans comes to a head when an MNU field operative, Wikus van der Merwe (Sharlto Copley), contracts a mysterious virus that begins changing his DNA. Wikus quickly becomes the most hunted man in the world, as well as the most valuable - he is the key to unlocking the secrets of alien technology. Ostracized and friendless, there is only one place left for him to hide: District 9.

Found District 9 Figures I on Ebay 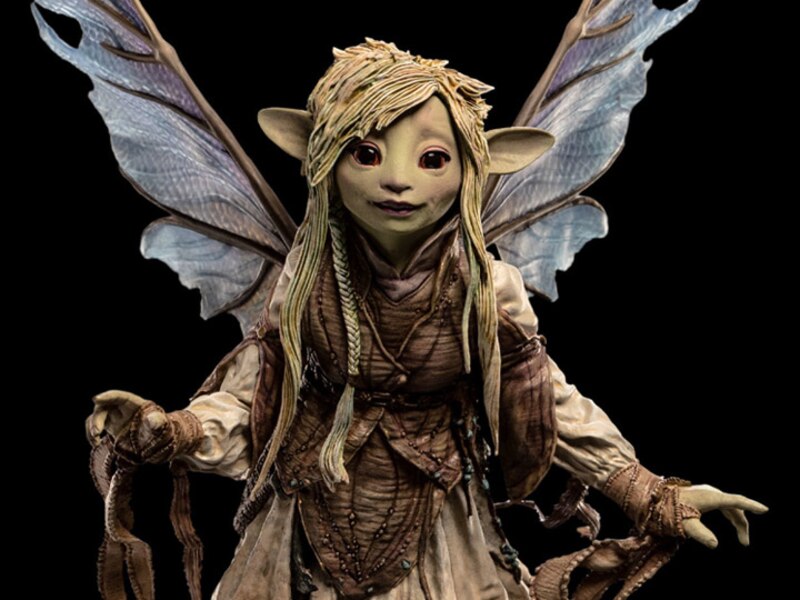 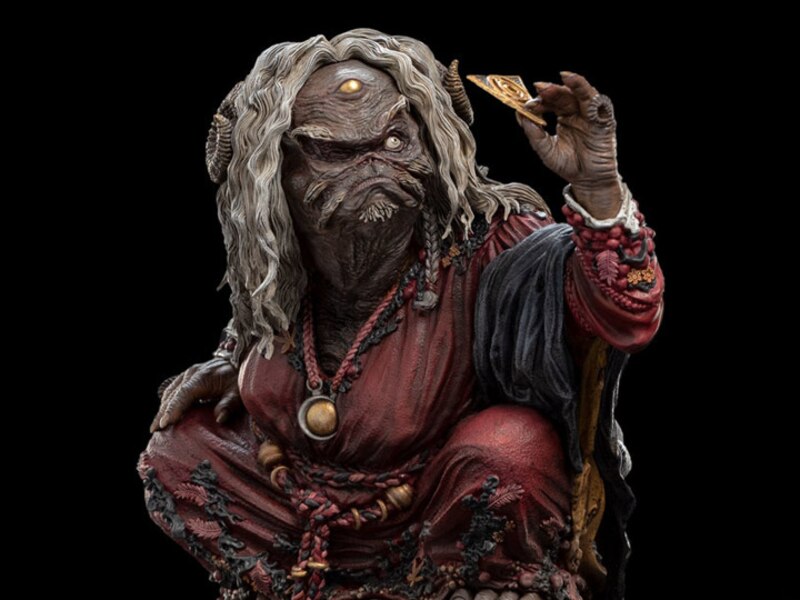 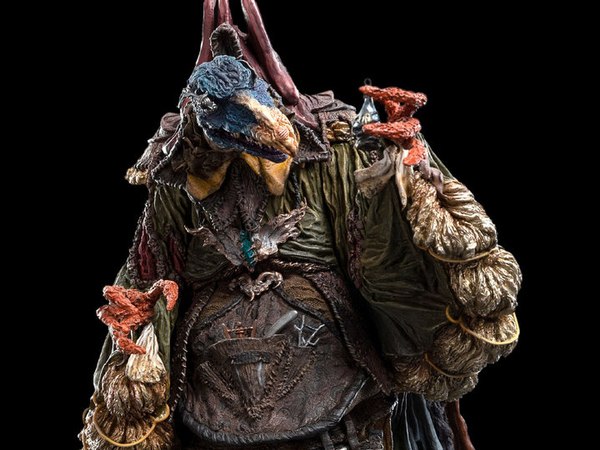 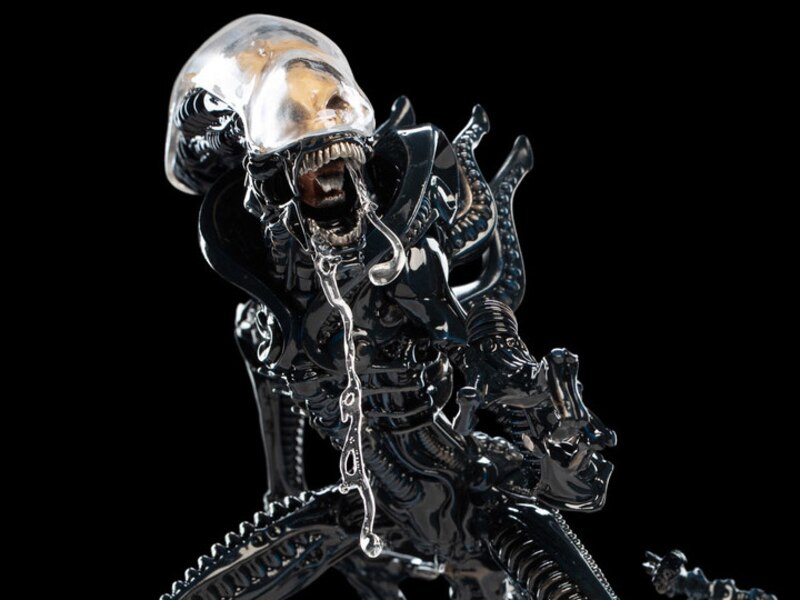 The Hobbit: The Desolation Of Smaug: Smaug The Terrible Polystone Statue 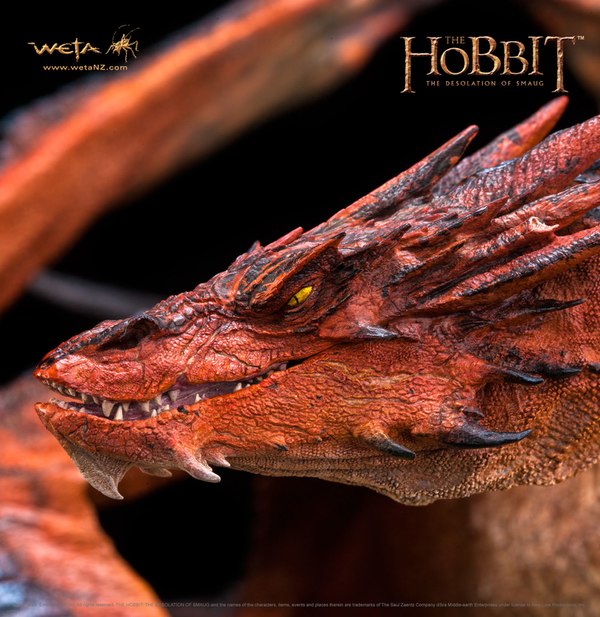