President of Mattel Brands Neil Friedman and WWE COO Donna Goldsmith spoke about the partnership between these dynamic entertainment companies, the innovation behind the new FlexForce toys for kids and the renowned design behind the most detailed line of WWE figures ever assembled for the collector community. WWE Superstar and 13-time World Champion Triple H, best known for his “Pedigree” finishing move, showcased his FlexForce action figure.

“Mattel’s WWE action figures and accessories are the most complete and realistic ever produced, thanks to the close collaboration between two of the world’s heavyweight brands,” said Friedman. “We’re certain that collectors will love the attention to detail of the WWE figures, while kids will be impressed with the moves and innovation behind the FlexForce line.”

“This new line of WWE FlexForce figures is the first that captures the electrifying drama and action that goes on inside the ring,” said Donna Goldsmith. “Through Mattel’s new WWE line, kids and collectors around the world can experience the detail and authenticity of WWE’s Superstars. These action figures and accessories also reflect the family-friendly PG content of WWE.”

Mattel and WWE joined forces to launch the most comprehensive portfolio of WWE® action figures and accessories, which hit shelves nationwide in January 2010. The line includes the FlexForce action figures for young fans and the Elite and Entrance Great figures for the avid collectors. Other products designed specifically for kids include Superstar Rings, Championship Belts, Ring Action Megaphone and motion-activated Tough Talkers that deliver WWE Superstar catch phrases and striking sounds. Basic figure single packs will be released every month, while two-packs and Elite figures will roll out every other month.

Check back here to TNI starting tomorrow, February 13 as we kick off our coverage of the New York Toy Fair in full force. On Sunday, February 14 we will be bringing you complete coverage of the Mattel showroom including all the new WWE products they have on display.
Image 1 of 3 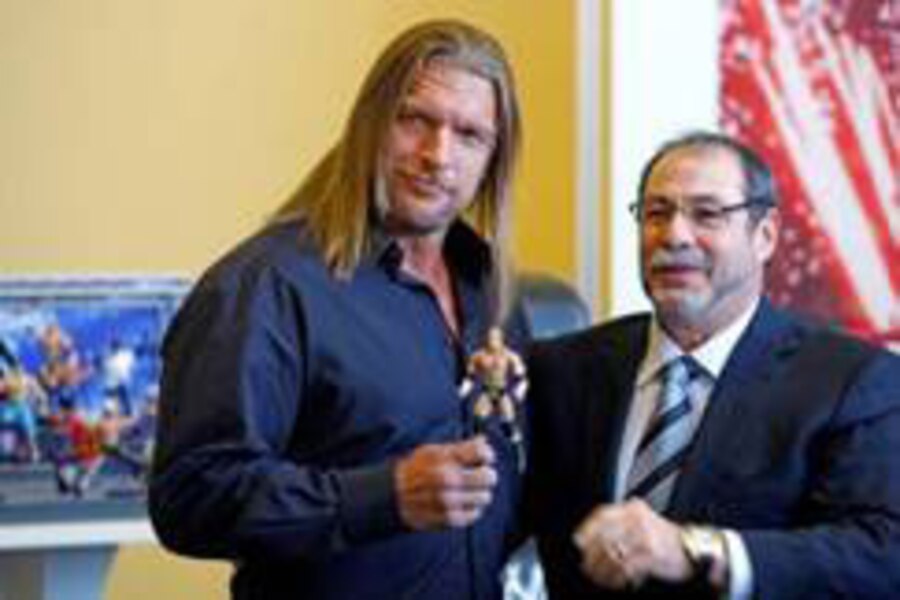 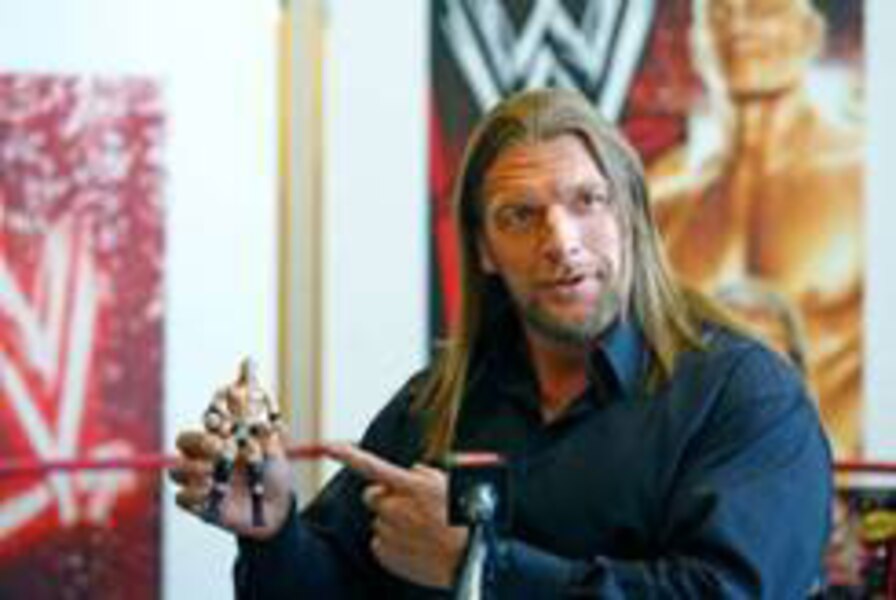 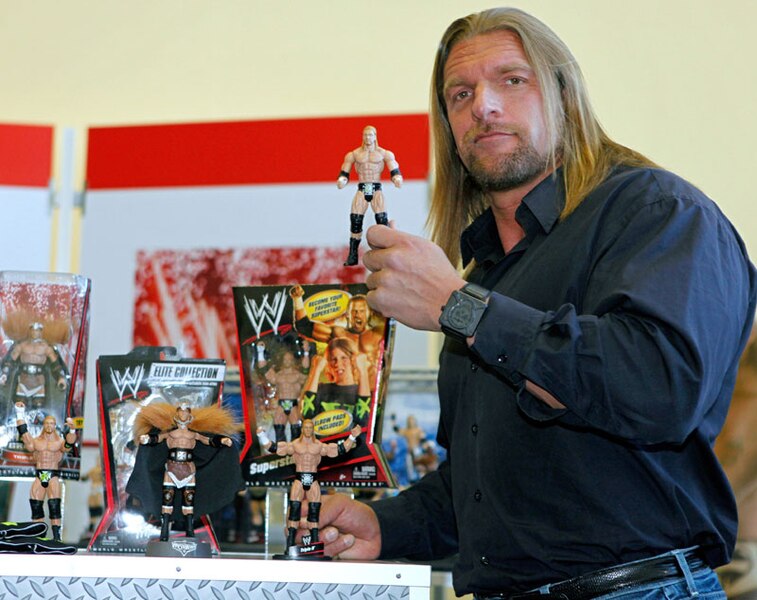