Toy Fair
by Jay Cochran
February 17, 2010
Shocker Toys had a number of products on display at the New York Toy Fair.

Indie Spotlight
Indie Spotlight Comic Book Heroes, which was released in 2009 and hit mass retail in 2010, is an ever-growing comic book universe action figure series from Shocker Toys. Presenting independent comic book characters in hyper-posable 6” scale for collectors to fit in with their other favorite lines, the line features collector friendly packaging and accessories.

Series 1 features: Jim Valentino’s ShadowHawk and ShadowHawk black costume variant, Rob Schrab’s 'SCUD, The Disposable Assassin' and variant 'SOL', Terry Moore's Katchoo of "Strangers in Paradise", David Mack’s Kabuki, and MTV’s The Maxx (an 8 inch mega figure). Each figure in Series 1 or, "The Maxx Series" also includes an Isz, a small monster from the Maxx's world, with each figure. As an added bonus. upon collecting all of Series 1 and mailing in the UPC's the customer can get a FREE mail away figure (Mr. Gone) from the Maxx's comic world.

Series 2 features: Dick Tracy and Dick Tracy with Tommy gun and overcoat, King Zombie (from "Deadworld") and a King Zombie variant, Jack Staff, Ignacia (from "Wildguard") and The Tick. Each figure in Series 2 or, "The Tick Series" also includes an accessory from the Tick's world. As an added bonus the Series 2 free mail away figure will be Arthur from the Tick's comic world.

Mallows
Mallows are a new 5” marshmallow themed designer figure, featuring up to 10 points of articulation and up to 7 interchangeable parts. They will be sold in licenses such as Madballs, My Pet Monster, Sushi Pack, Dragon Ball Z, One Piece, Fullmetal Alchemist:Brotherhood, Soul Eater, Johnny Test, Monster in my Pocket and more. They will also be a girls only line called Go-Girlz and a featured artist designer series plus blank color bodies for customers to create their own characters.

Check out images for many of these products that were on display in our IMAGE GALLERY below.
Image 1 of 20 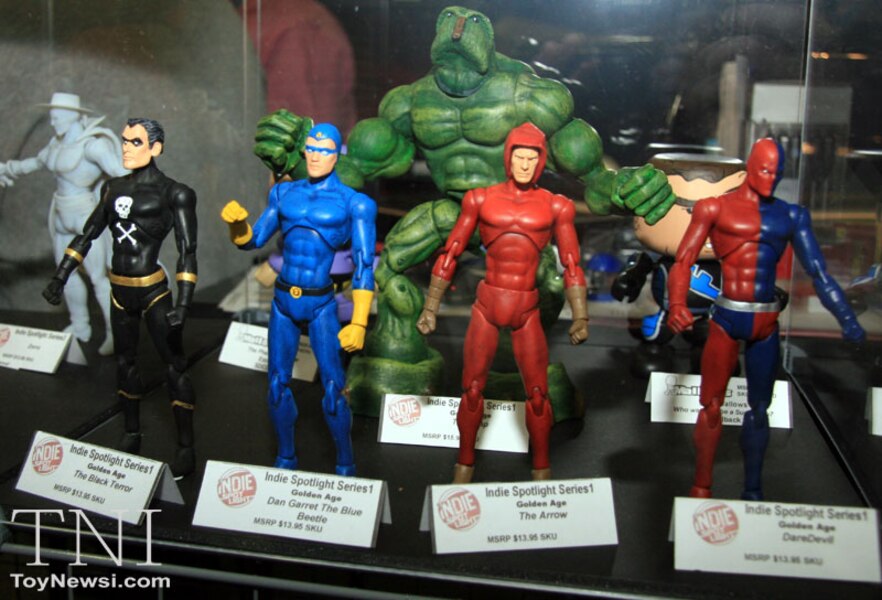 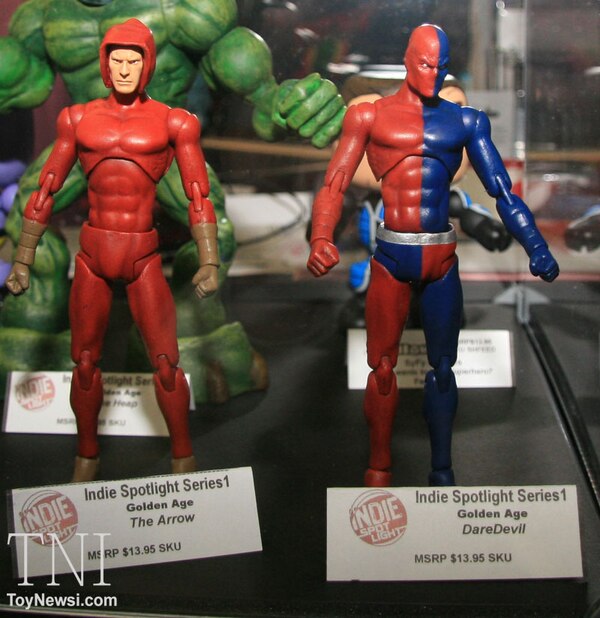 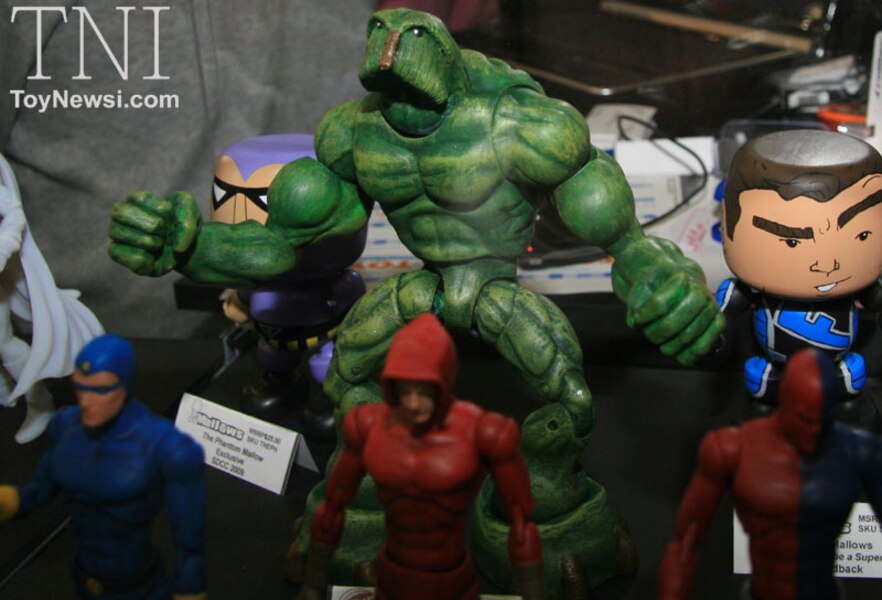 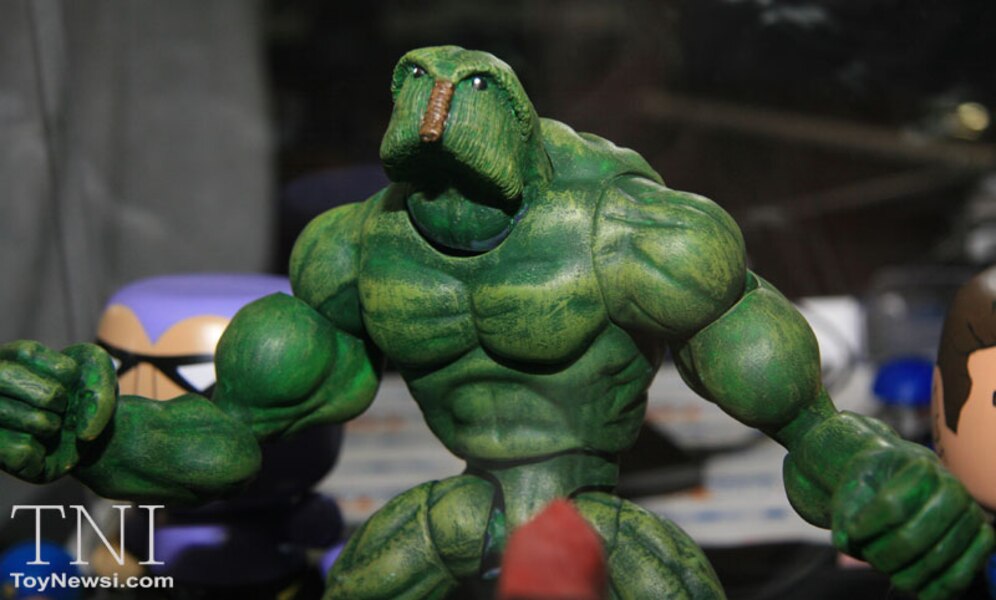 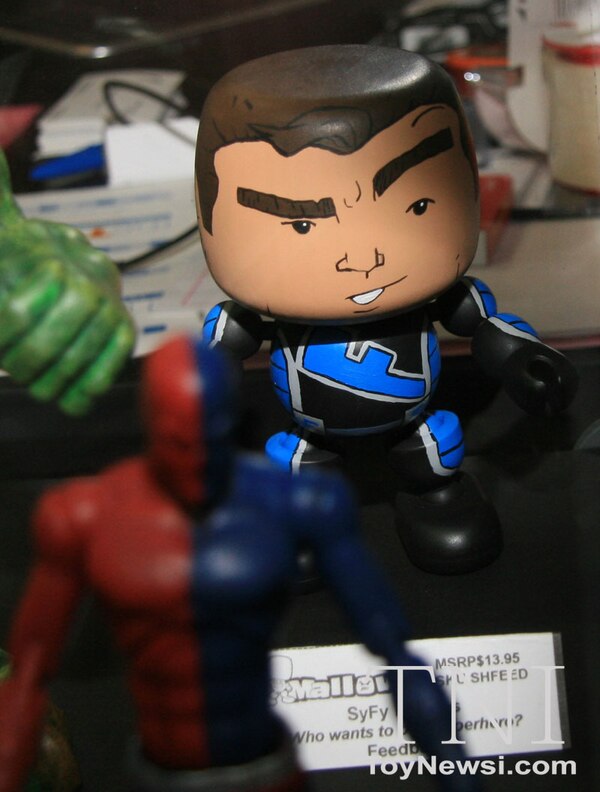 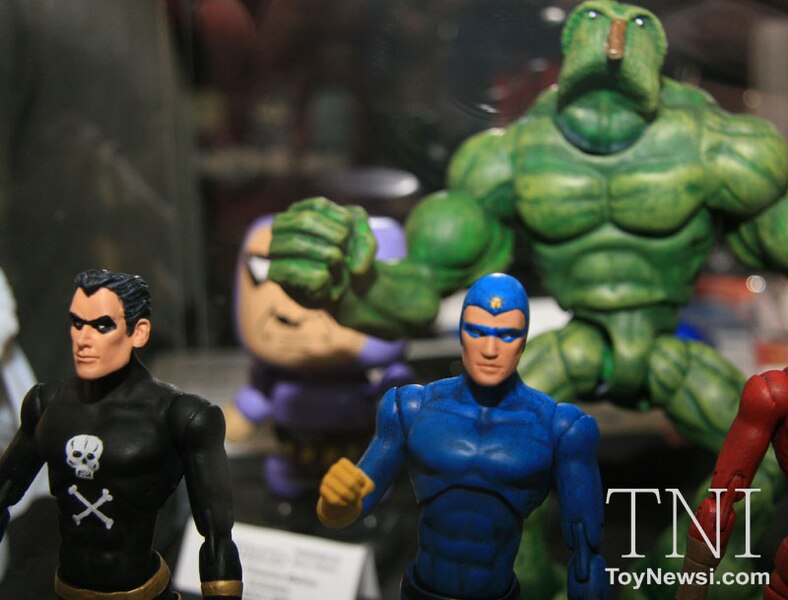 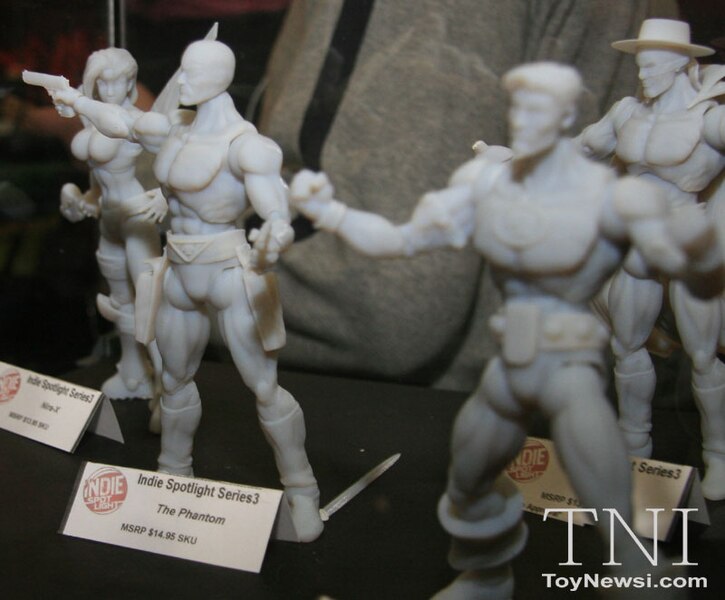 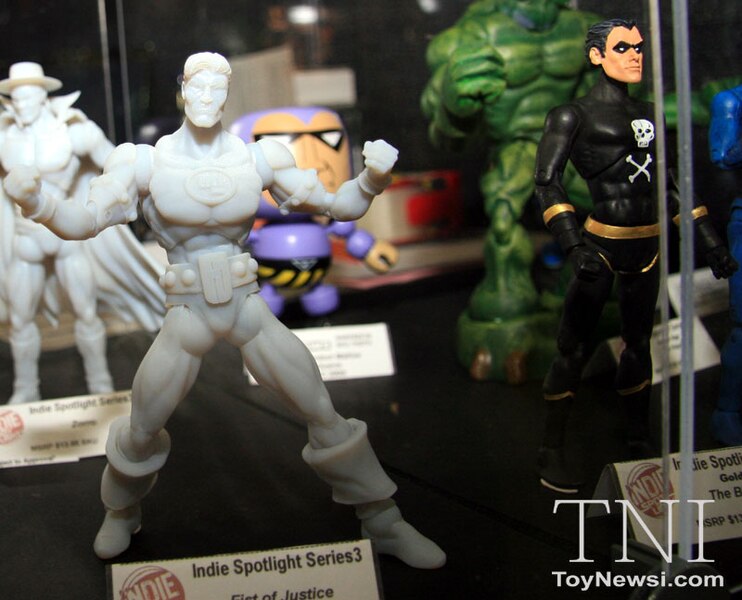 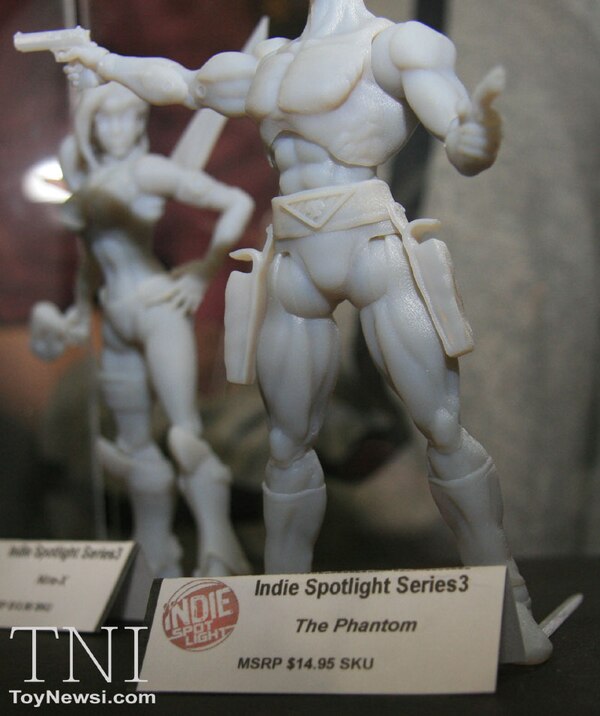 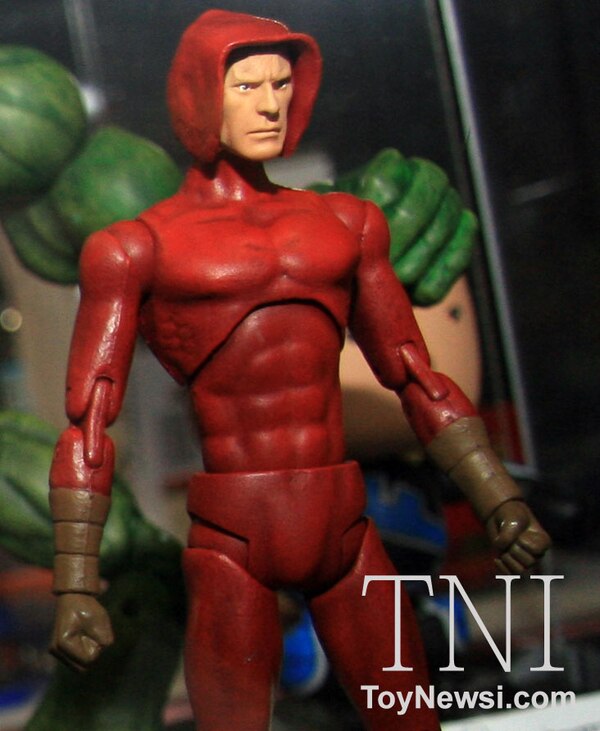 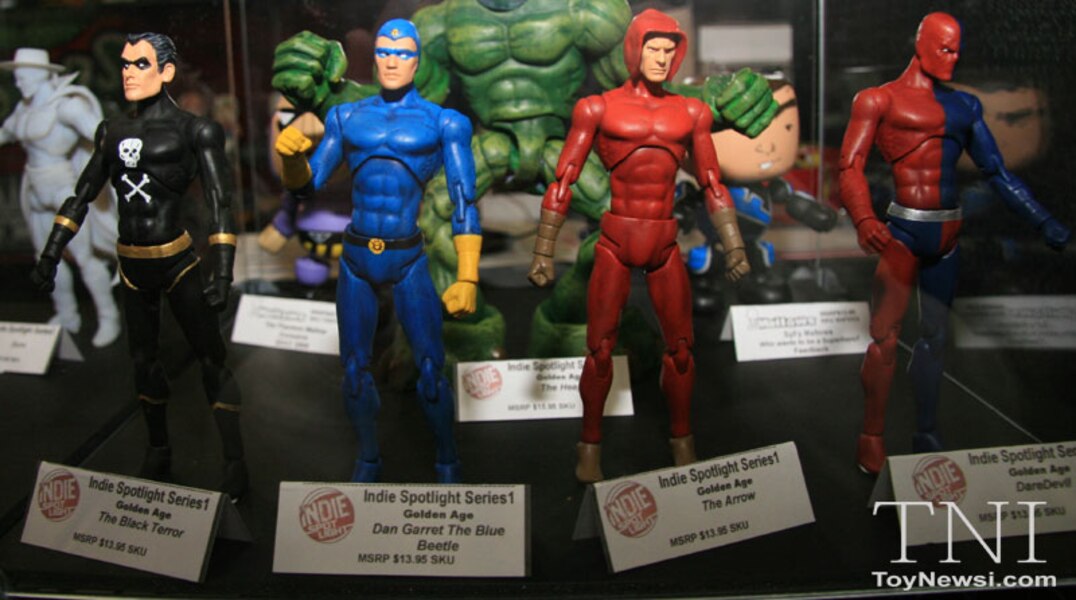 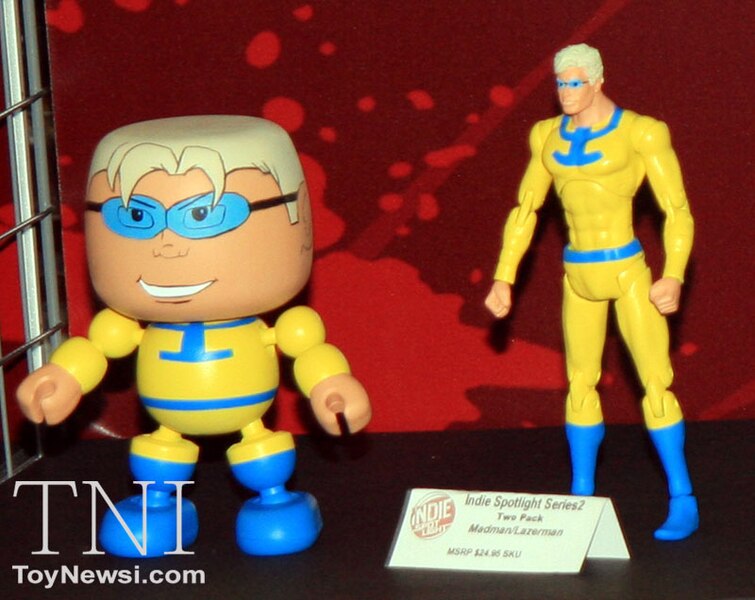 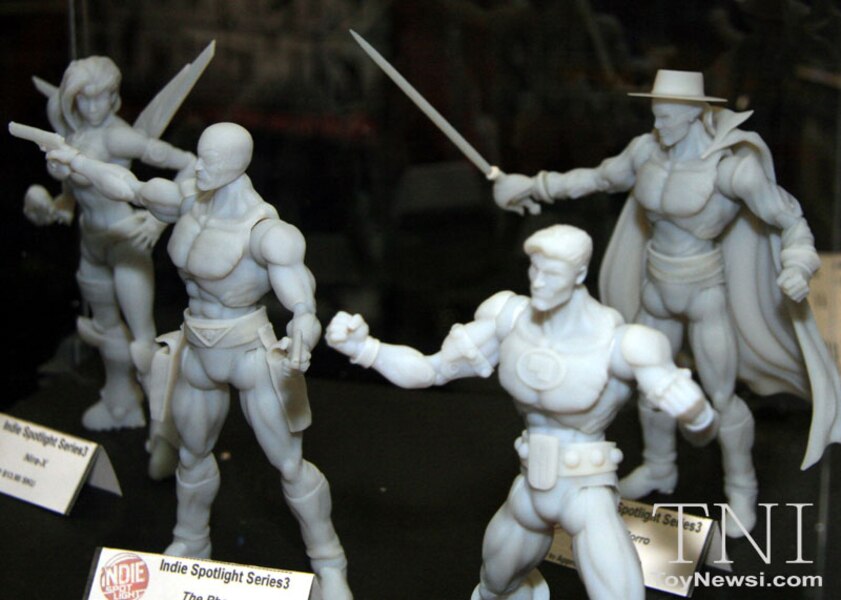 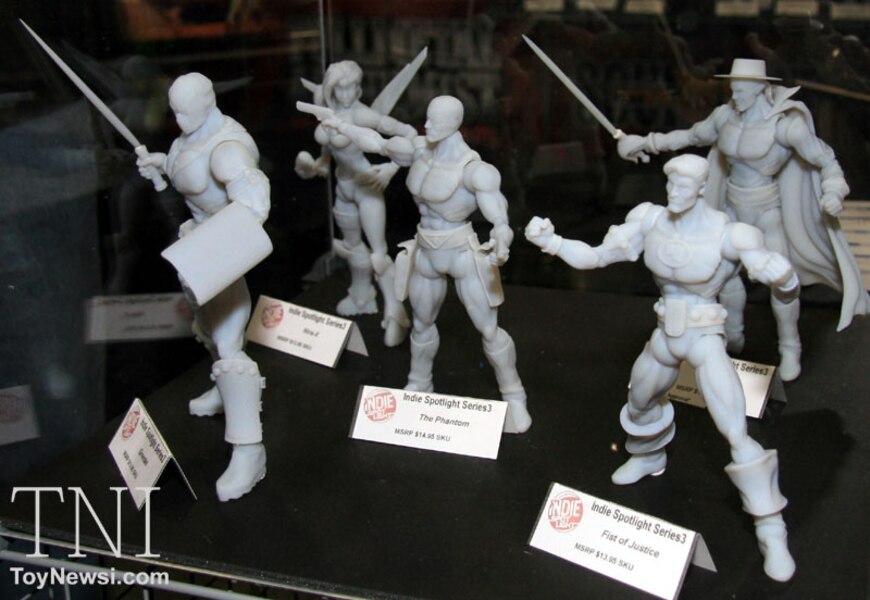 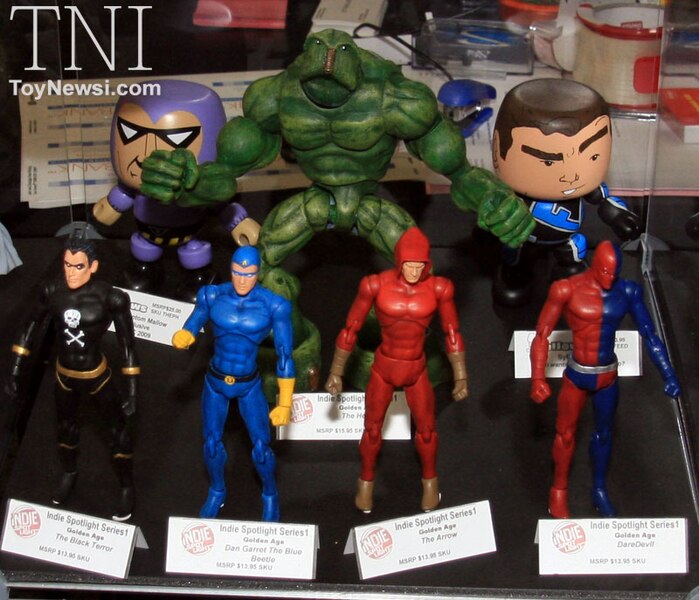 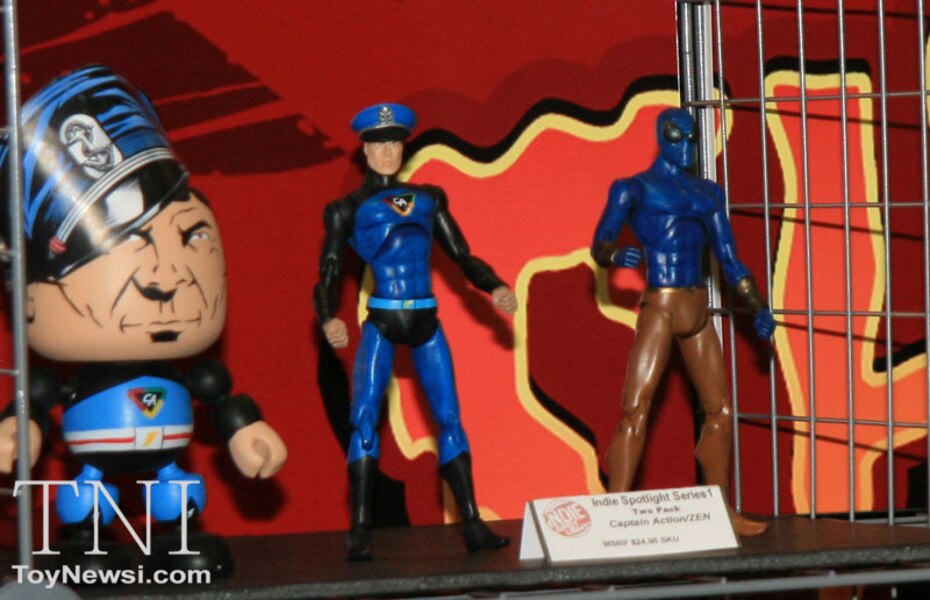 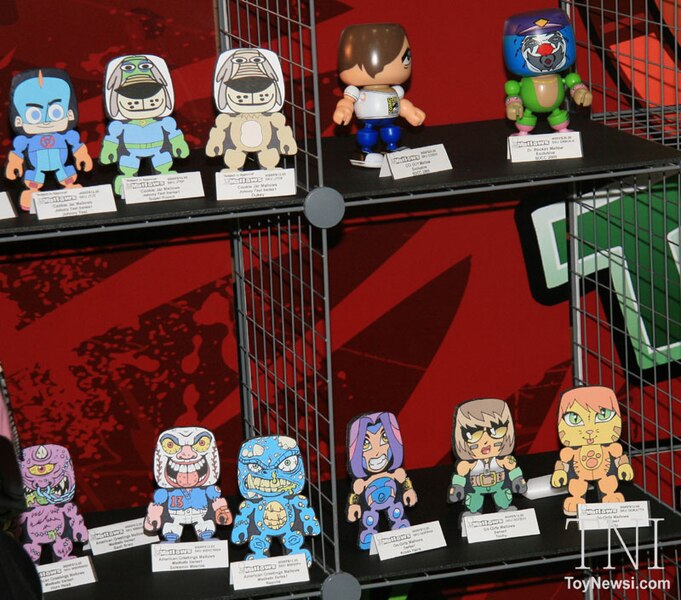