Thundercats
by Jay Cochran
May 17, 2010
It seems fans of the classic 80's tv series "Thundercats" might be one step closer to getting what they want. Company Icon Heroes will be doing a line of 6-inch and under scale statues, vehicle replicas, environments and dioramas all inspired by Lion-O and crew. Though these will have no articulation, these 6" "Staction" figures are the closest things fans have gotten to action figures since the original toyline was released back in the 80's by LJN.

"Staction" was a term fans had nicked named NECA's line of 6" Masters of the Universe statues from a few years ago which were sculpted by the Four Horsemen who also did the action figures from Mattel. The statues looked just like the Mattel action figures minus the articulation and so fans started calling them "Staction" figures, though this was never an official name for them.

Whether these new Thundercat "Staction" figures will eventually lead to actual action figures from either Icon Heroes or possibly another company remains to be seen.

See the full press release on these new statues from Icon Heroes below and thanks to Amanda for the heads up;

Under the terms of the new agreement, Icon Heroes will manufacture 6-inch and under scale statues, vehicle replicas, environments and dioramas all inspired by Thundercats. The statues will be branded as “Staction Figures” (Static Action Figures) and will be non-articulated standing atop a highly detailed environment base.


Each Staction Figure is scaled such that they can be displayed individually or alongside other 6-inch action figures and statues. The first Staction Figures scheduled for release are Lion-O, Jackal Man, and Jaga. Other products to be released include the Thunderclaw, Cat’s Lair, and many more.

“Thundercats is a classic cartoon property and Icon Heroes is the ideal partner to deliver an array of offerings befitting of these beloved characters,” said Karen McTier, Executive Vice President of Domestic Licensing and Worldwide Marketing, Warner Bros. Consumer Products. “Fans of the series will be thrilled to see not only the products available, but the painstaking detail with which they are created.”

“Icon Heroes is all about bringing popular characters to life and we very excited to be recreating some of our favorite 1980’s animated heroes,” added Patrick Wang, Vice President of Sales and Marketing, Icon Heroes. “It is wonderful to be able to work with Warner Bros. Consumer Products and we can’t wait to offer fans our exciting and vast collection of Thundercats product lines.”

Icon Heroes’ products can soon be purchased directly through their store at www.iconheroes.com. More information can be found by visiting the Icon Heroes blog at blog.iconheroes.com.
Image 1 of 7 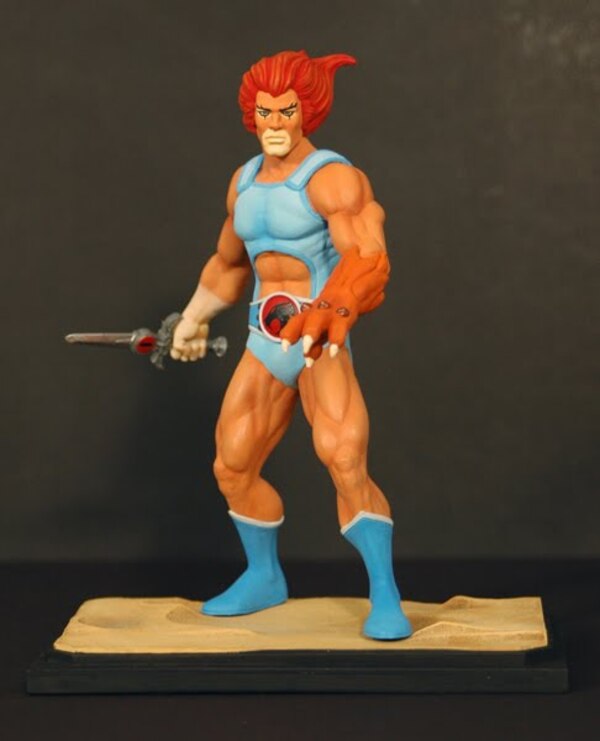 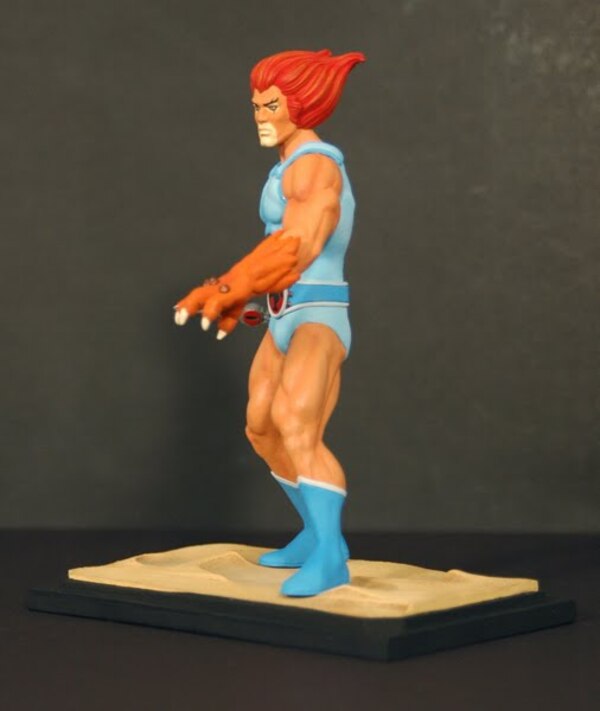 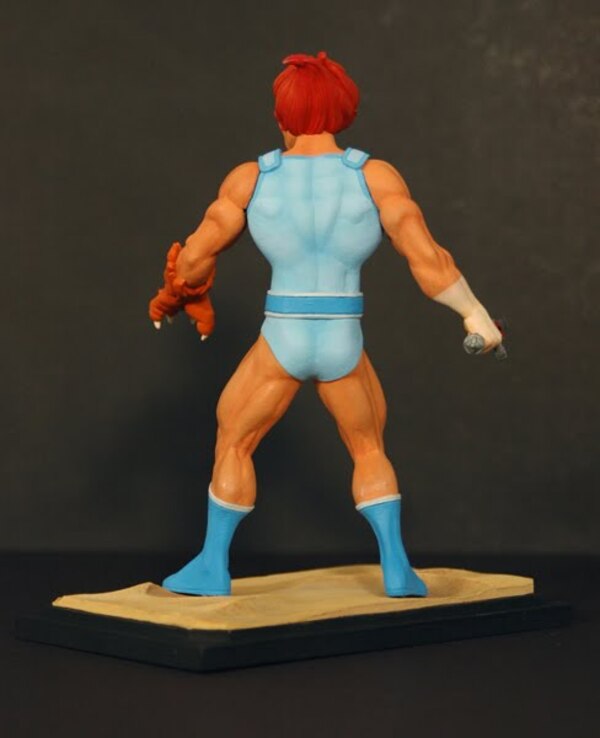 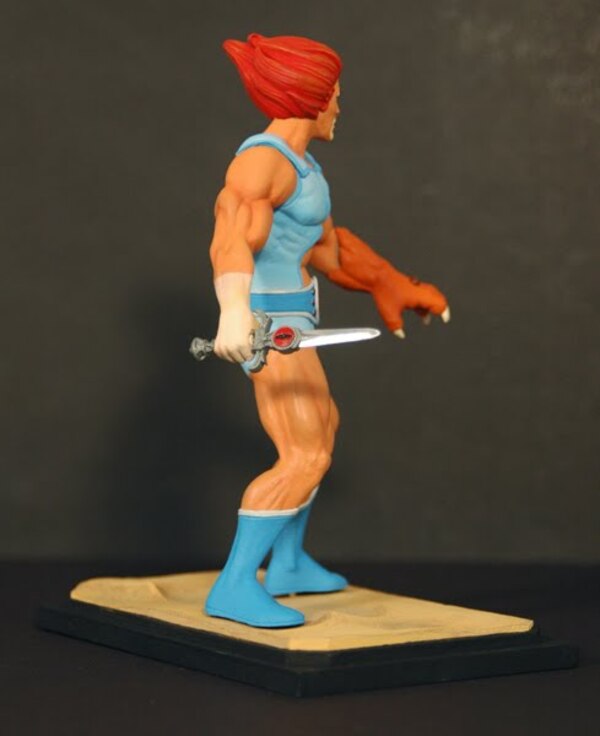 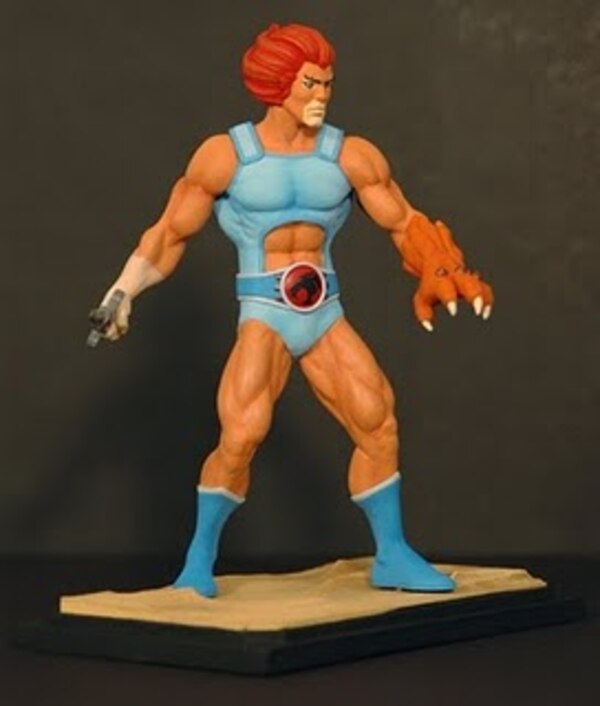 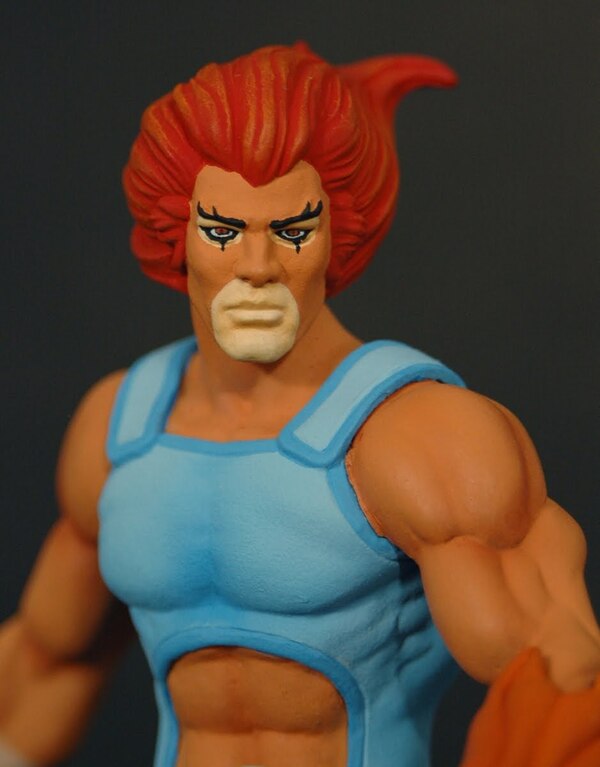 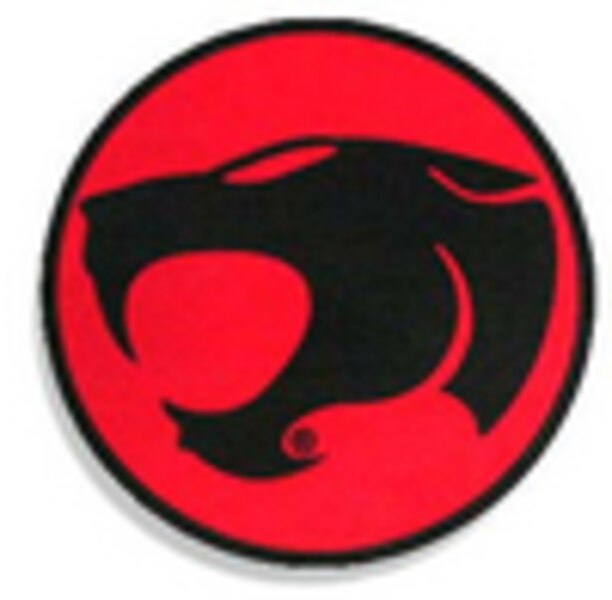